Zoey’s Extraordinary Christmas hosted all of the NBC dramedy’s series regulars, plus a few special guests, for the holidays on The Roku Channel. But one fan favorite was MIA during the festivities: Zoey’s former SPRQ Point supervisor Joan, played by Lauren Graham.

As previously reported, the actress was supposed to be a part of the show’s second season on NBC, but the pandemic and scheduling issues with Graham’s other project, Disney+’s The Mighty Ducks, thwarted executive producer Austin Winsberg’s plan. “We just couldn’t get her. Literally, at the eleventh hour, we had to change six scripts to write her out of them, which was devastating because she was such a strong presence in the show,” Winsberg tells TVLine.

So when it came time to prep the Christmas-themed movie, Winsberg definitely considered bringing Graham back for the wrap-up flick. However, crafting an arc for Joan that would also fit into the familial plotline proved to be challenging. 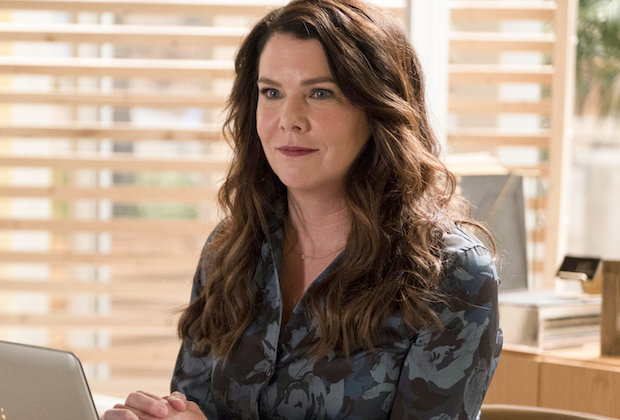 “I don’t feel like it’s really justice to her or the character to bring her back in some sort of cameo capacity,” Winsberg explains. “So I knew I would have needed to do a big story with Joan, and I just felt like the movie’s really family-centric, and it was hard, as we were breaking it, to think of a full story for Joan that could also lend itself to the 90-page thing that we were trying to do, while still focusing on the family and some of the other storylines. It just didn’t feel like we had the room for it. I wish we could have figured out a way to make it work.”

Winsberg even contemplated a tag in the vein of big-screen superhero movies. “I actually had an idea for a big end credits, Marvel-like scene, where I did bring Lauren back, that would have kind of ‘dot-dot-dotted’ into what could potentially be the next movie,” the EP reveals, “but we weren’t able to make it work at the end of the day.”

Zoey’s fans, are you disappointed Joan wasn’t part of the movie? Or does it make sense to you? And is anyone else picturing Joan walking into SPRQ Point all Nick Fury-like?