ZARA McDermott stripped off to white lace lingerie in a saucy post – after getting back with ex Sam Thompson.

The Love Island star, 23, shared the eye-popping pics on Instagram as she advertised for lingerie brand Boux Avenue. 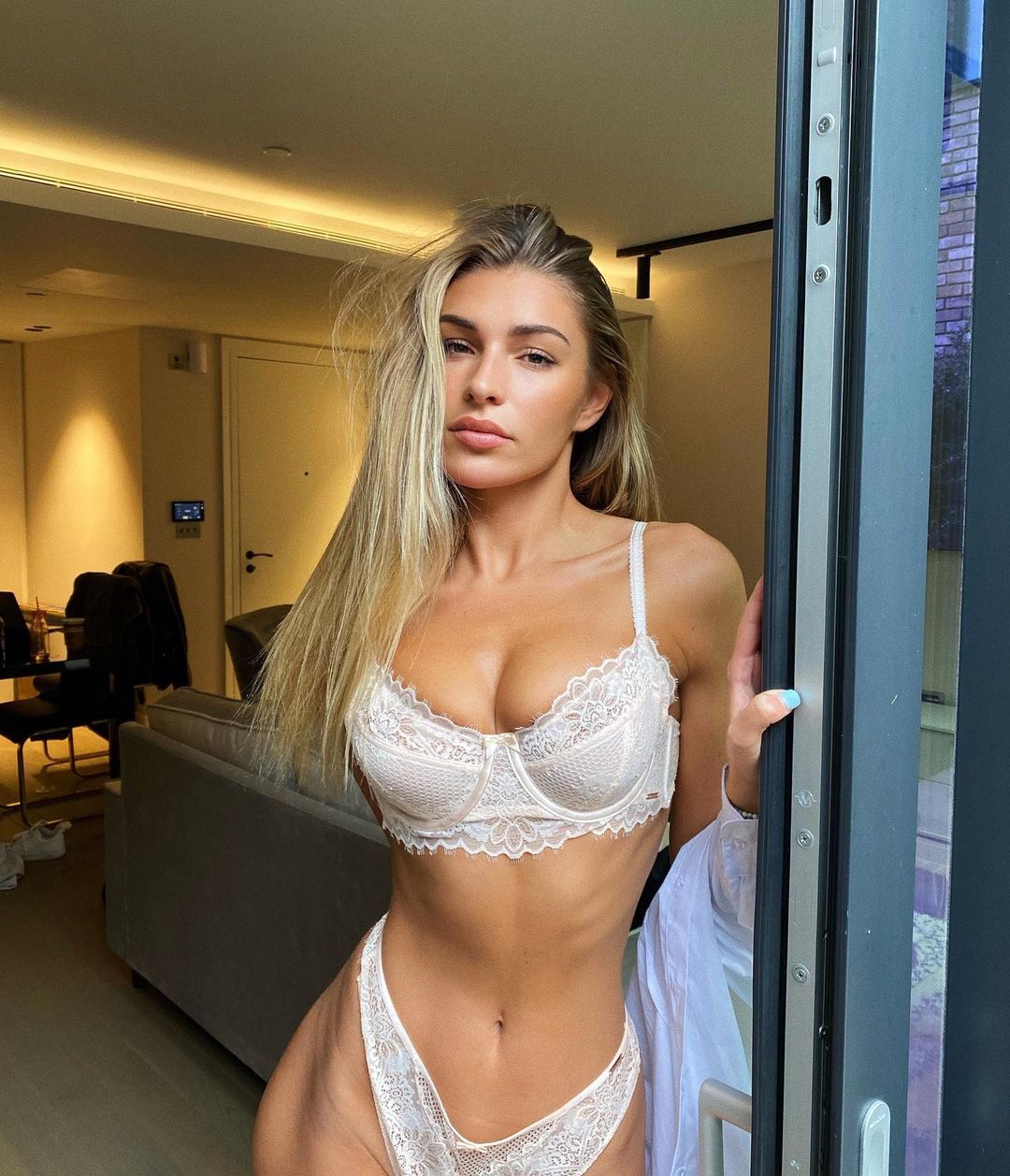 In the first pic, Zara in looking at the camera while wearing white lace lingerie, giving fans a look at her enviable body.

Her hair is falling over one shoulder, while she has a white shirt bundled up on her forearms.

The next pic shows Zara looking behind her, giving fans a glimpse of the rest of her body. 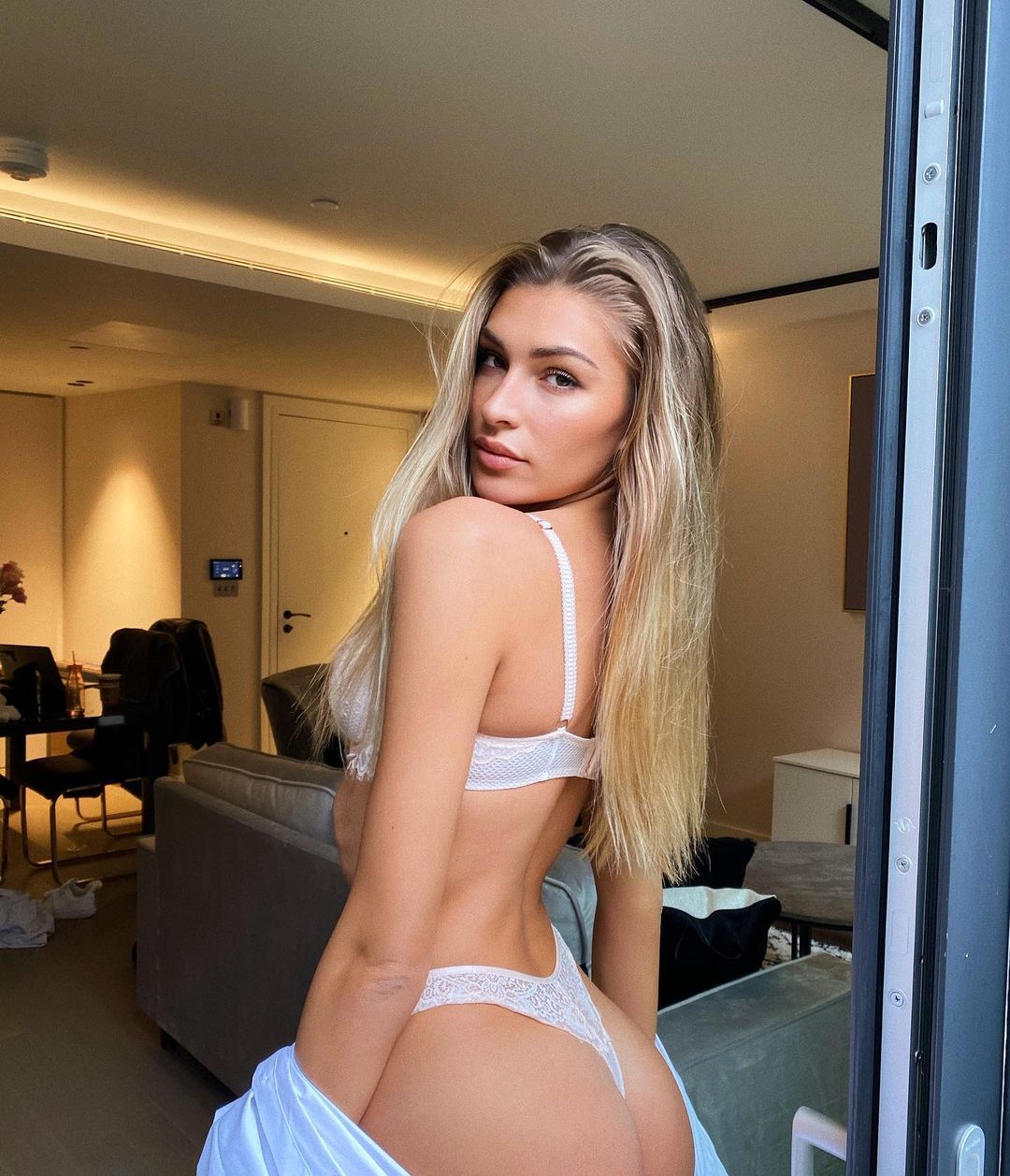 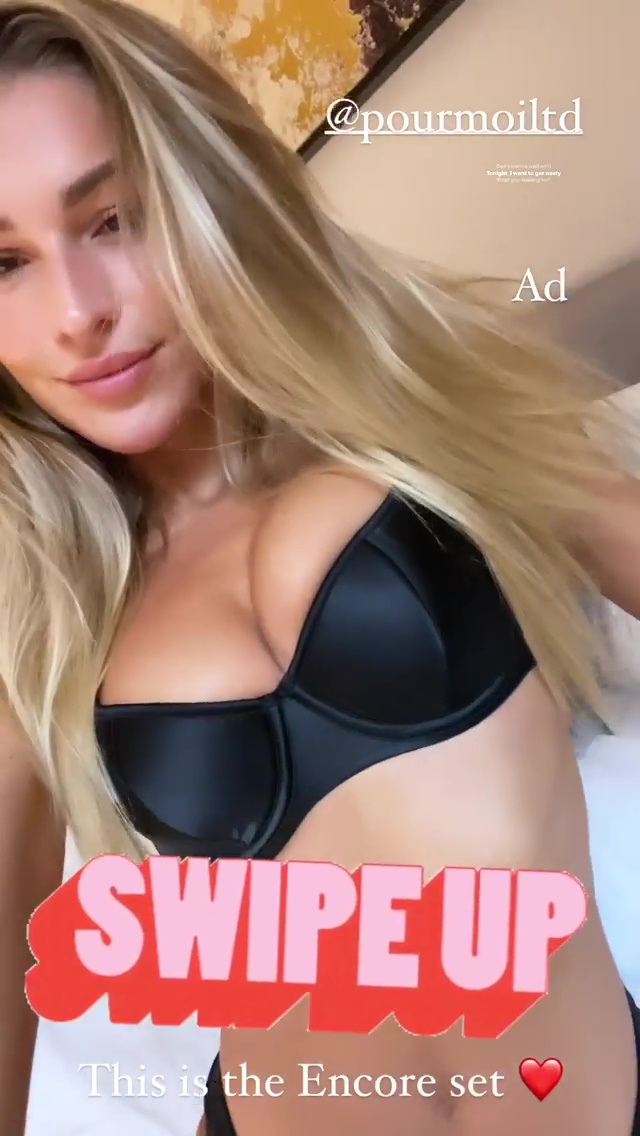 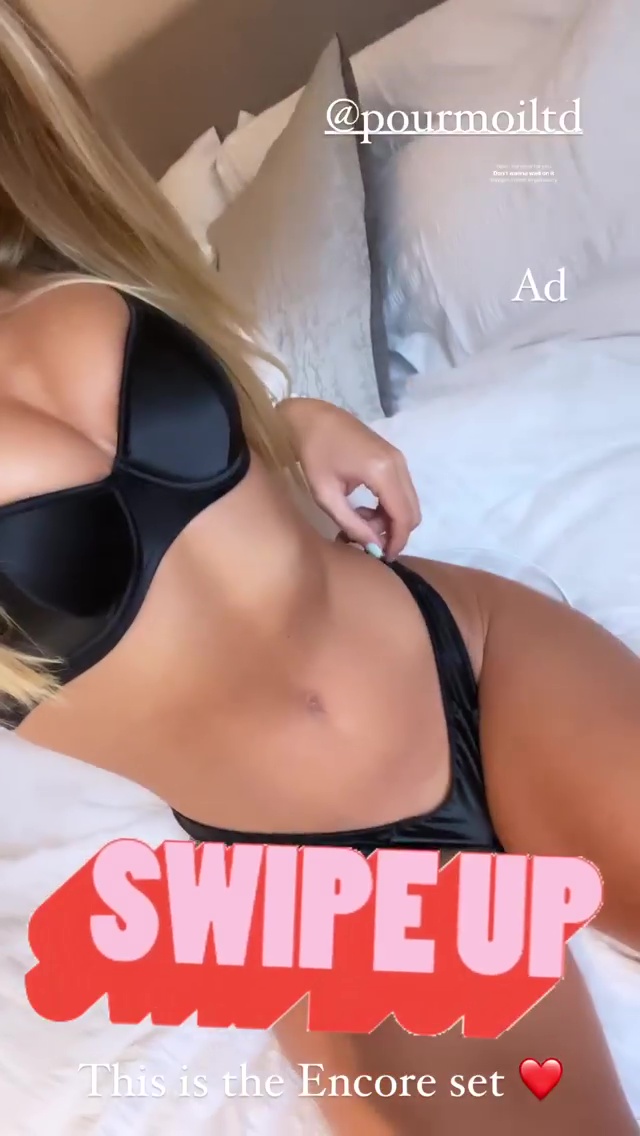 The camera peeks through a balcony door as her hair runs down her back.

The sultry pics come after Zara was spotted leaving ex Sam Thompson's house at 9am yesterday.

The Made in Chelsea stars split in September after she cheated during X Factor: Celebrity last year.

Since then Zara has been on a mission to win back Sam after he broke up with her because of her infidelity. 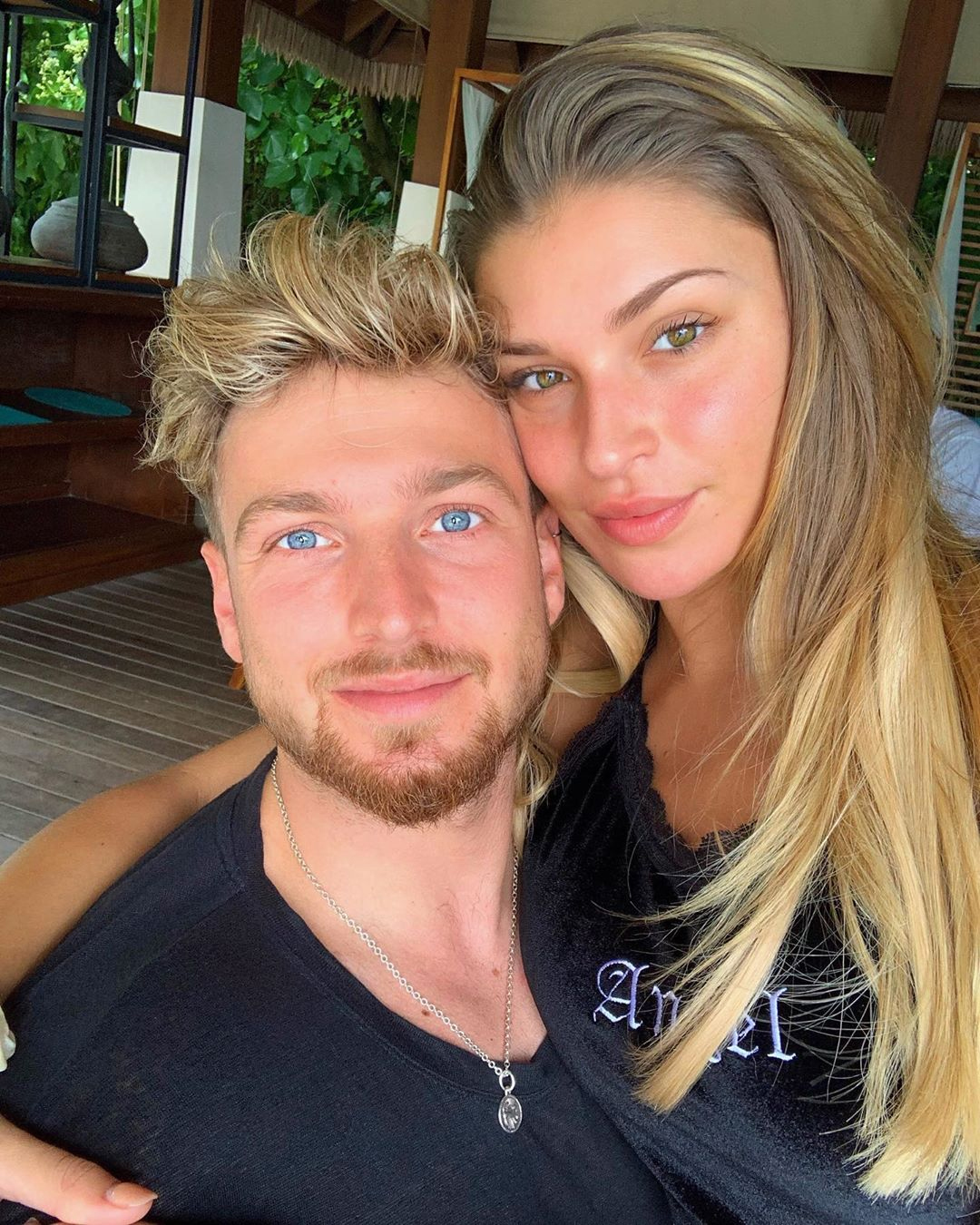 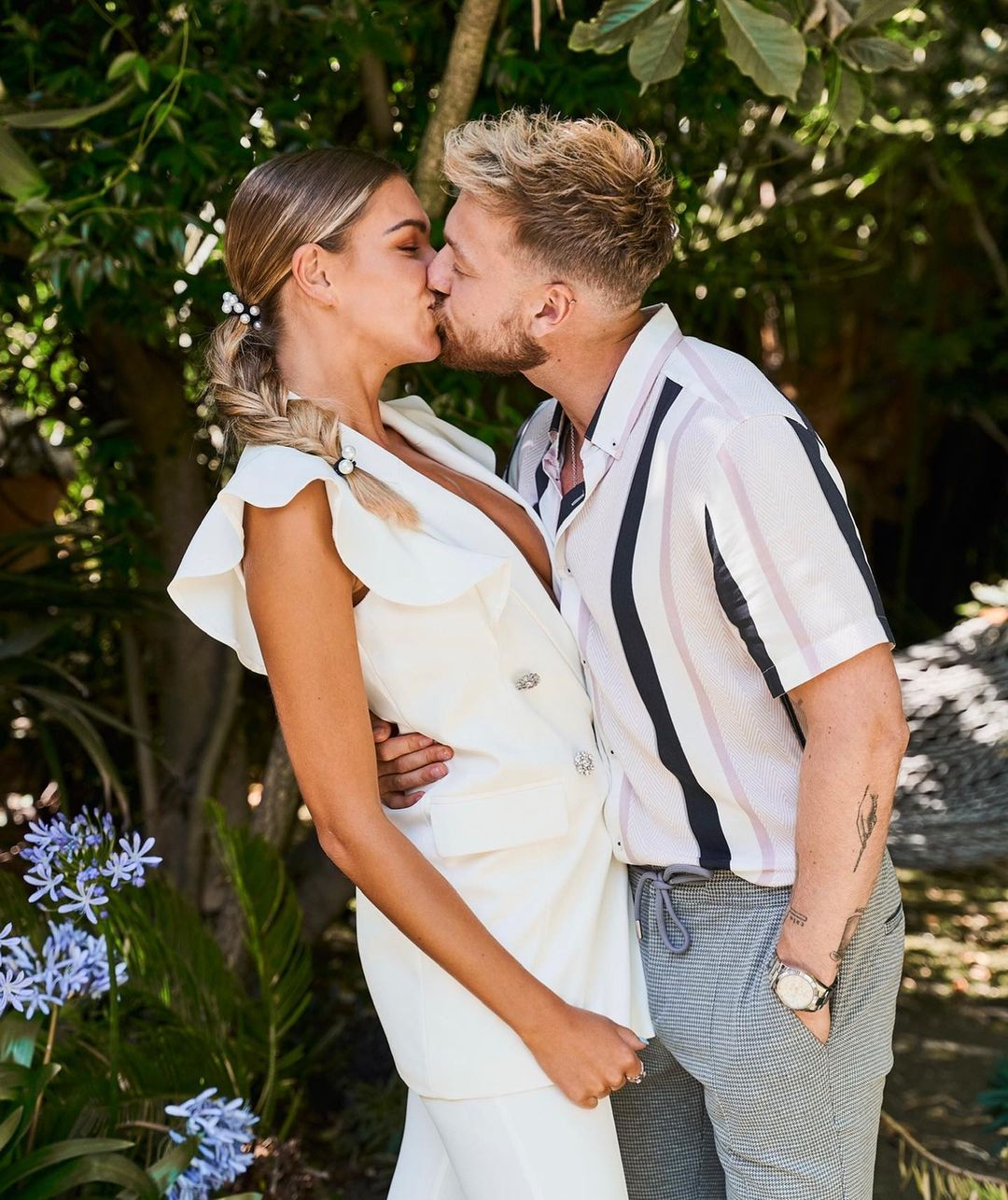 Despite the furore, it appears that the duo are back on track after Zara was spotted making a hasty exit from Sam's house – before he later emerged.

And now the Love Island star was pictured in an oversized purple hoodie, which looked similar to one Sam wore to an event in April last year.

Sporting a face mask, Zara attempted to remain incognito with the hood pulled over her hair and draped a plaid shirt jacket over her arm.