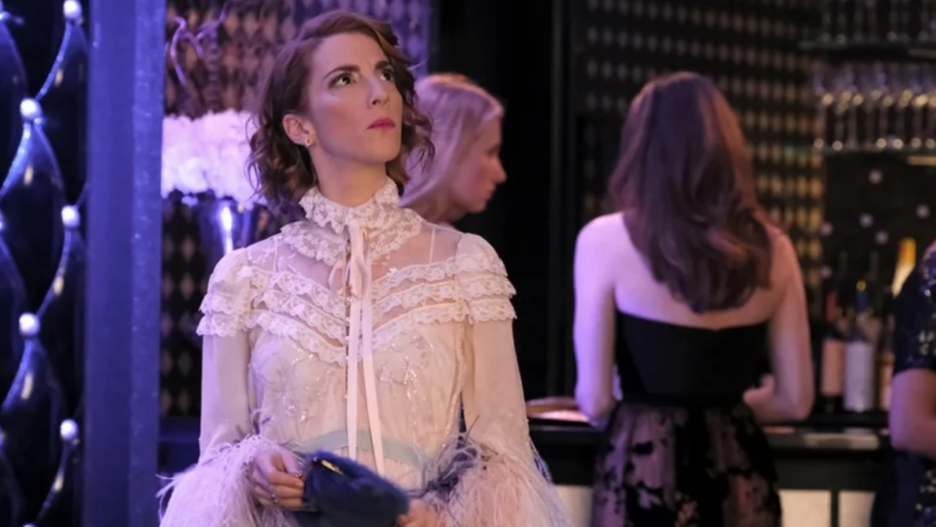 We all have that friend who means well but doesn’t always have the brightest plans. On the dramedy series “Younger,” that’s Lauren (played by Molly Bernard), the witty PR genius who never ceases to concoct a new plan to make her friends happy — even when her own life is falling apart. Before the show’s final season hits TV Land on July 7, take a look at Lauren’s most iconic friend moments, ranked from most destructive to genuinely heartfelt.

Remember when Lauren spiked the group’s drinks with molly and Liza subsequently spilled her real age to Josh after pretending to be younger? While Lauren just wanted her friends to embrace her adult bat mitzvah, this move might have indirectly compromised Liza’s relationship.

After being fired from her job and invited to the exclusive women’s club, “The Nest,” on a one-time basis, Lauren soaks in the fantasy by sleeping standing up in the club’s closet to avoid her reality of  living at home unemployed. Although this move takes aspirational to the next level, it was definitely the reality check she needed to get her life and career back on track.

When Josh’s new hookup shows her disdain for children, Lauren drops hints about Josh’s status as a baby daddy. Not really sure what Lauren had to gain from this one — besides inserting her own moral compass into Josh’s relationship.

7. Lauren uses stickers to monitor her boyfriend, Max, “In the Pink,” (Season 4, episode 4)

After catching up with an old flame from summer camp, a medical intern who seems extraordinarily normal — not Lauren’s typical type — she eventually grows bored of the relationship. After Max discovers a notebook where Lauren monitors how he makes her feel each day (they were mostly negative, the pair break up. While this choice could seem self-destructive, it actually enables Lauren to explore her sexuality throughout season four and the rest of the show. 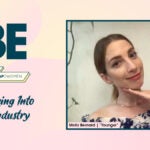