Developed by Sera Gamble and Greg Berlanti, You is based on Caroline Kepnes’ bestselling books You and Hidden Bodies. In the second season, Joe Goldberg (Badgley) moves from New York to Los Angeles to escape his past, and starts over with a new identity. Fresh out of an intense relationship that ended in murder, the last thing he expects is to meet an incredible new woman but he’s falling in love again — with a woman named Love (Pedretti).

Burrows returns as Love’s mother, Dottie. After her son’s death, Dottie is determined to pour her love and attention into Love and her new grandchild. 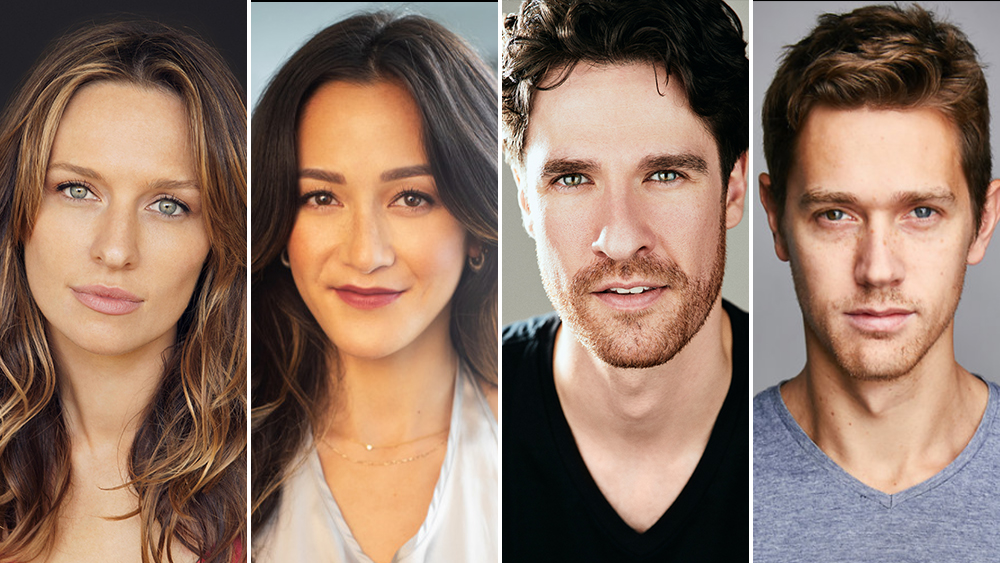 Arnold plays Theo, a college student with a strained and complicated relationship with his stepfather. Theo is wise and perceptive, but vulnerable and troubled, with a propensity to get tangled up in his loved ones’ problems and to drown his own in controlled substances and dangerous behavior.

Gabrielle portrays Marienne, a smart, no-nonsense librarian who doesn’t let much get by her. Marienne is a keen observer of the neighborhood’s denizens, too savvy in the ways of the real world to be taken in by patrons’ privilege and oblivious entitlement. Beneath her practical, buttoned-up exterior, Marienne is hiding personal struggles that continue to set her back, hard as she tries to create a better life for herself and her young child. 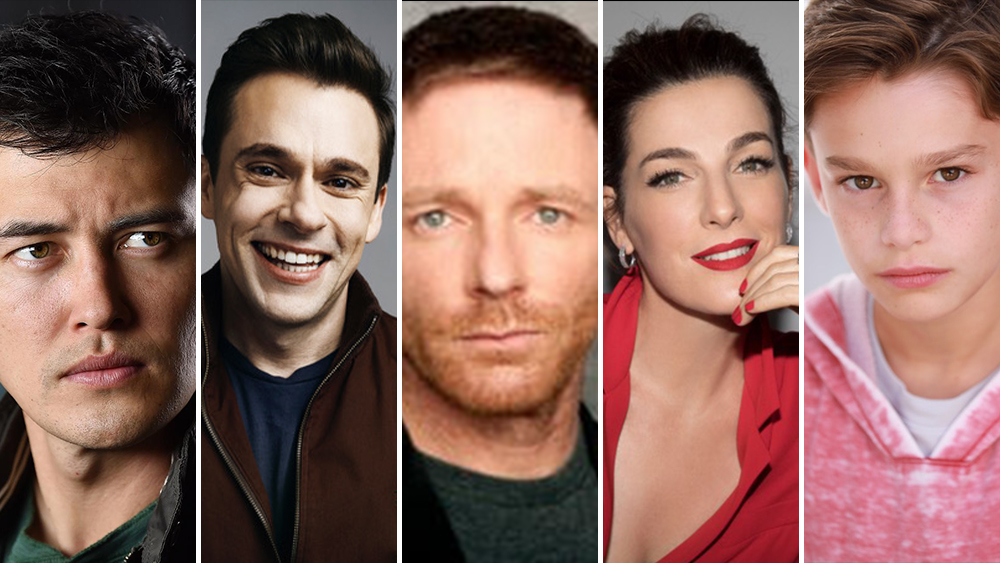 McManus recurs as Natalie, Joe’s next door neighbor and subject of his growing fascination.
Married to a powerful man, Natalie is a professional and social success. But she sees through the shallow, Stepford-esque vibe that surrounds her, and beneath her wry exterior, she leads a secret life. One that Joe is willing to work hard to learn more about.

Mehl portrays Dante, a librarian who retains his wit and equanimity no matter what the day brings. A veteran whose eyesight was damaged, Dante is a dedicated family man with a husband and two stepchildren who longs to expand his family, and delights in helping his friends with their children.

Sean is Brandon. Kiki’s husband, who struck it rich in his mid 20’s as a tech investor, is now a stay-at-home dad for his kids.

Astin is Gil. A mild-mannered geology professor is thoughtful, friendly, and genuinely good-hearted if a bit vanilla and naive.

Zurer plays Dr. Chandra. A chic, brusque, but extremely seasoned couple’s therapist who has every intention of getting to the bottom of her patients’ issues.

Fisher portrays Young Joe Goldberg. Seen in flashbacks to a Boy’s Home where he is bullied
mercilessly, Young Joe is sensitive and vulnerable to influence.

McManus is repped by UTA and Artists First. Chan-Kent is repped by Red Management and Vault Entertainment. Gabrielle is with ICM, Deidre Graham and Fox Rothschild.