You Me Her season four is available to stream and download on Netflix now after airing in the US and Canada. There are 10 episodes in the fourth series of You Me Her. The comedy-series tells the story of a married couple who enter a polyamorous relationship with a 25-year-old student and part-time escort.

Who is in the cast of You Me Her season 4?

Greg Poehler stars as Jack Trakarsky in You Me Her.

Jack is a student counsellor and is married to Emma (played by Rachel Blanchard).

The series follows Jack’s polyamorous relationship with his wife and Izzy.

Poehler is an American actor, comedian, producer, writer and lawyer.

He is best known for his stand up comedy and for creating and starring in the Swedish sitcom Welcome to Sweden.

Poehler is the younger brother of SNL’s Amy Poehler. 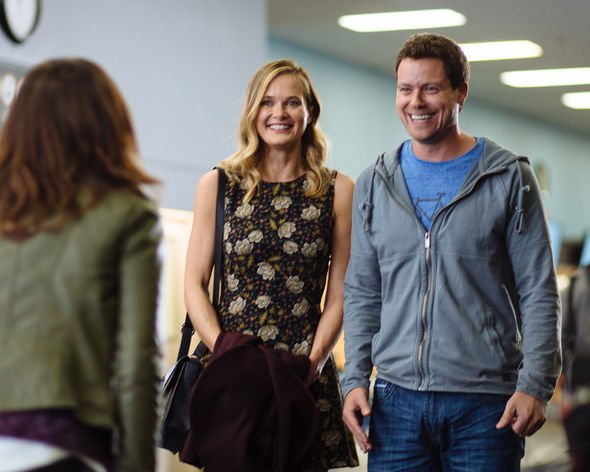 Rachel Blanchard plays Jack’s wife Emma in You Me Her.

Blanchard is a Canadian actress, best known for her television work.

Her most notable role was as Roxanne in The CW series 7th Heaven and as Nancy, the girlfriend of Jeremy (Robert Webb) in Peep Show.

Blanchard’s most recent roles include Sally in HBO’s Flight of the Concords and Kitty in Fargo. 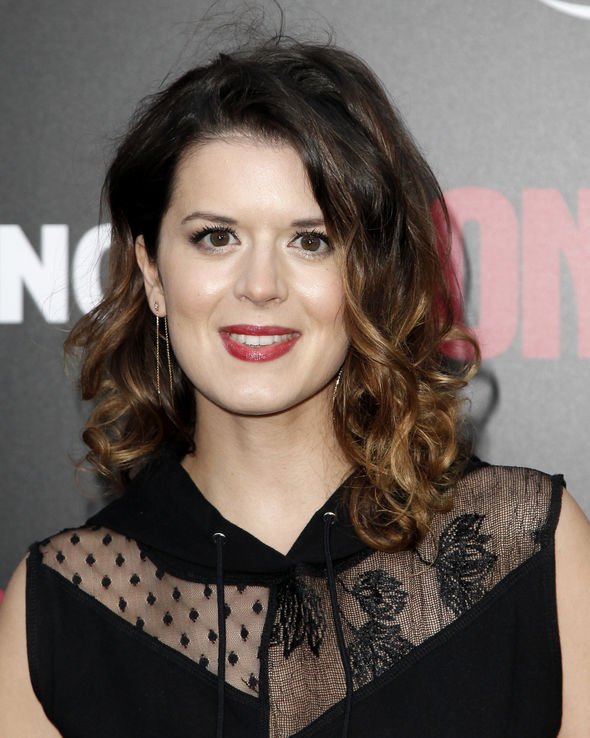 Priscilla Faia plays college student, Izzy, in You Me Her.

Izzy, who studies psychology, worked as a part-time call girl before she met Emma and Jack.

Faia is a Canadian actress and writer, best known for starring in short films such as After the Riots and My One Christmas Wish.

Her first major television role was as Chloe Price in Rookie Blue, for which she was nominated for a Canadian Screen Award. 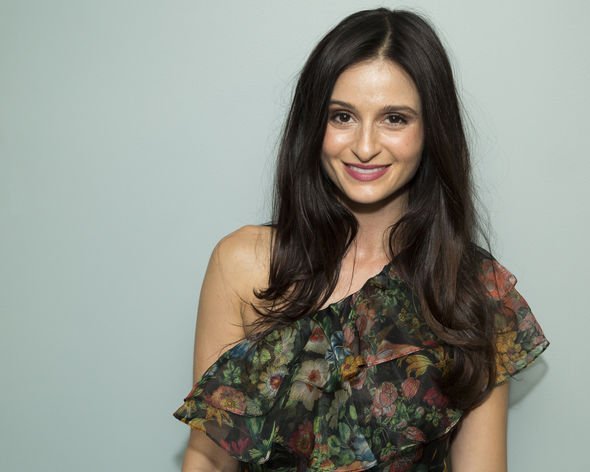 Melanie Papalia plays Nina Martone, Izzy’s roommate in You Me Her.

Papalia is a Canadian actress, best known for playing Dana in American Pie Presents: The Book of Love.

She received a Golden Globe nomination for her role as Tina in the film Frankie and Alice.

Other notable credits include the 207 films Postal and Showcase’s Endgame.

Papalia has also appeared in Painkiller Jane, Killer Instinct, The Newsroom and Suits.

Other cast members starring in You Me Her season four are Jarod Joseph as Andy Cutler, Jennifer Spence as Carmen Amari, Ennis Esmer as Dave Amari and Patrick Gilmore as Shaun.

You Me Her season 4 Is streaming on Netflix now