The main threat to her shot at winning Simon Cowell’s rejigged celebrity version of The X Factor were No Love Lost. Since they were eliminated, it appears bookmakers are certain she’s surged ahead.

They crashed out earlier than had been predicted, with some tipping them before the show began.

The magic which turned Love Island into a hit didn’t stay with the former islanders.

With them out of the way, Ladbrokes have shifted the odds of Megan McKenna taking home the X Factor Celebrity crown to a miniscule 2/5.

Her performances have been growing stronger with every passing week.

Unlike her competitors, Megan takes to the stage with original songs she had helped write. 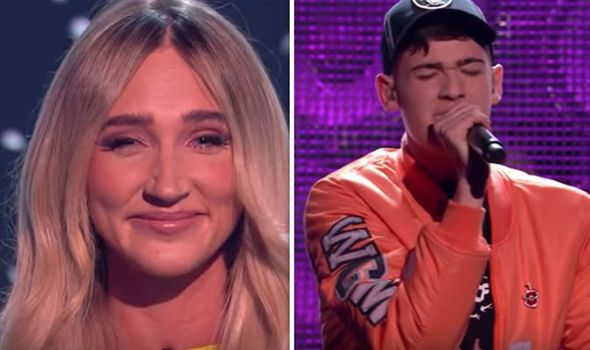 With this unique angle, she has won over the support of viewers and has had her singles trend every single weekend on iTunes and Twitter.

Alex Apati from Ladbrokes explained why they think she’s in pole position to win the reality show.

”Megan is getting better week after week and her odds are shortening as a result – there’s no way anyone can stop her as far as the betting is concerned.”

Megan is no stranger to singing, nor Simon Cowell, as she reached the semi-finals of Britain’s Got Talent as one-half of musical act Harmony.

Then in both 2014 and 2015 she made it to bootcamp in The X Factor, before departing from the process.


She’s since pursued her music career, making the journey to Nashville to try and carve out a career in country music, which was covered in ITVBe reality series There’s Something About Megan.

Her debut EP was released after the end of the third and final episode of the show, with High Heeled Shoes topping the iTunes charts.

In the process Megan saw off heavyweight pop acts Taylor Swift and P!nk to claim the number one slot.

As for who is her biggest competitor, the one act which might be able to stop her are twin pop singers and social media stars Max and Harvey.

The twins, who released their debut single One More Day in Love back in December 2016, are tipped as her closest rivals.

However, after that, the competition fades away, with celebrity influencer group V5 in a distant third place. 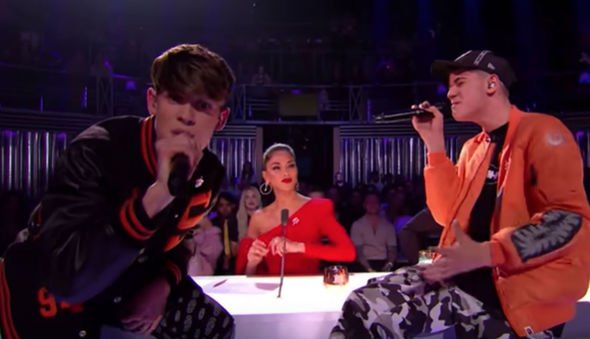 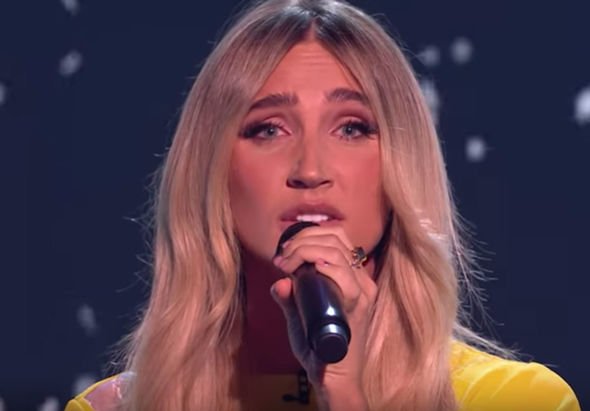 He decided the public would be given a vote before the final and they could choose one eliminated act to return.

Viewers were quick to criticise the judge for this apparent last-minute rule change.

But who will be in the final?