The Law & Order, Chicago and FBI franchises are set for a renewed global format push after Wolf Entertainment and Universal Studio Group set up a new sales unit to drive international business.

Jones was responsible for striking format deals for the Law & Order brand, which saw it adapted in the UK, via ITV, with SVU being remade in Russia and Criminal Intent adapted in France.

It marks a slightly unusual arrangement given that scripted format deals are typically solely handled by the international distribution division of the studio, in this case NBCU.

“We are getting back into the format business, and I am thrilled that Leslie is back doing what she does best… selling international formats of our shows,“ Wolf said.  “As our company grows and our brands expand, Leslie is the ideal partner to reignite the business.”

USG Chairman Pearlena Igbokwe added, “While the majority of Universal Studio Group content will continue to be sold through the NBCUniversal Formats team, we believe this targeted approach to our Wolf product will yield significant results.” 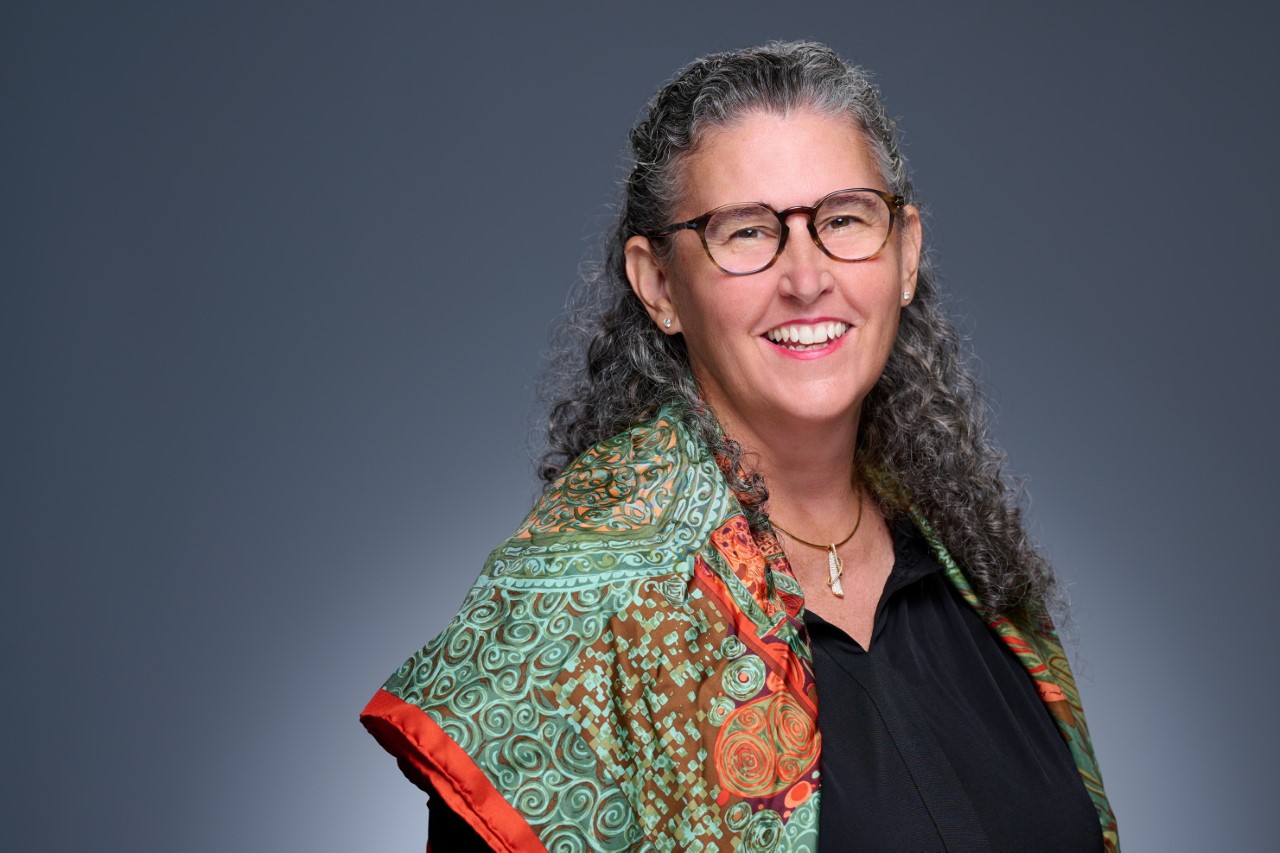 “I am honored and energized to be entrusted with the best written formats in the world and I look forward to working with Universal Studio Group and Wolf Entertainment to maximize the potential of these iconic series,” Jones said. “It will be advantageous for clients to have direct contact with the Wolf team to produce these universally-appealing shows with world-class writing and production values and we look forward to working with our partners to culturally adapt these treasures. Scripted formats offer a shorter development process thus saving broadcasters time and money while preserving their localism.”