Lindsay Hubbard from Bravo’s Winter House is still not ready to speak to Austen Kroll and blocked him after his appearance on Watch What Happens Live with Andy Cohen. And while she has Kroll on block, is she back together with Carl Radke from Summer House?

Hubbard’s steamy Halloween photo with Radke dressed as Baby and Johnny Castle from Dirty Dancing got the rumor mill going that they were a couple. She said they were not dating, but still very close. “Listen Carl and I always have been, still are, and will be best friends,” she said during an appearance on WWHL. 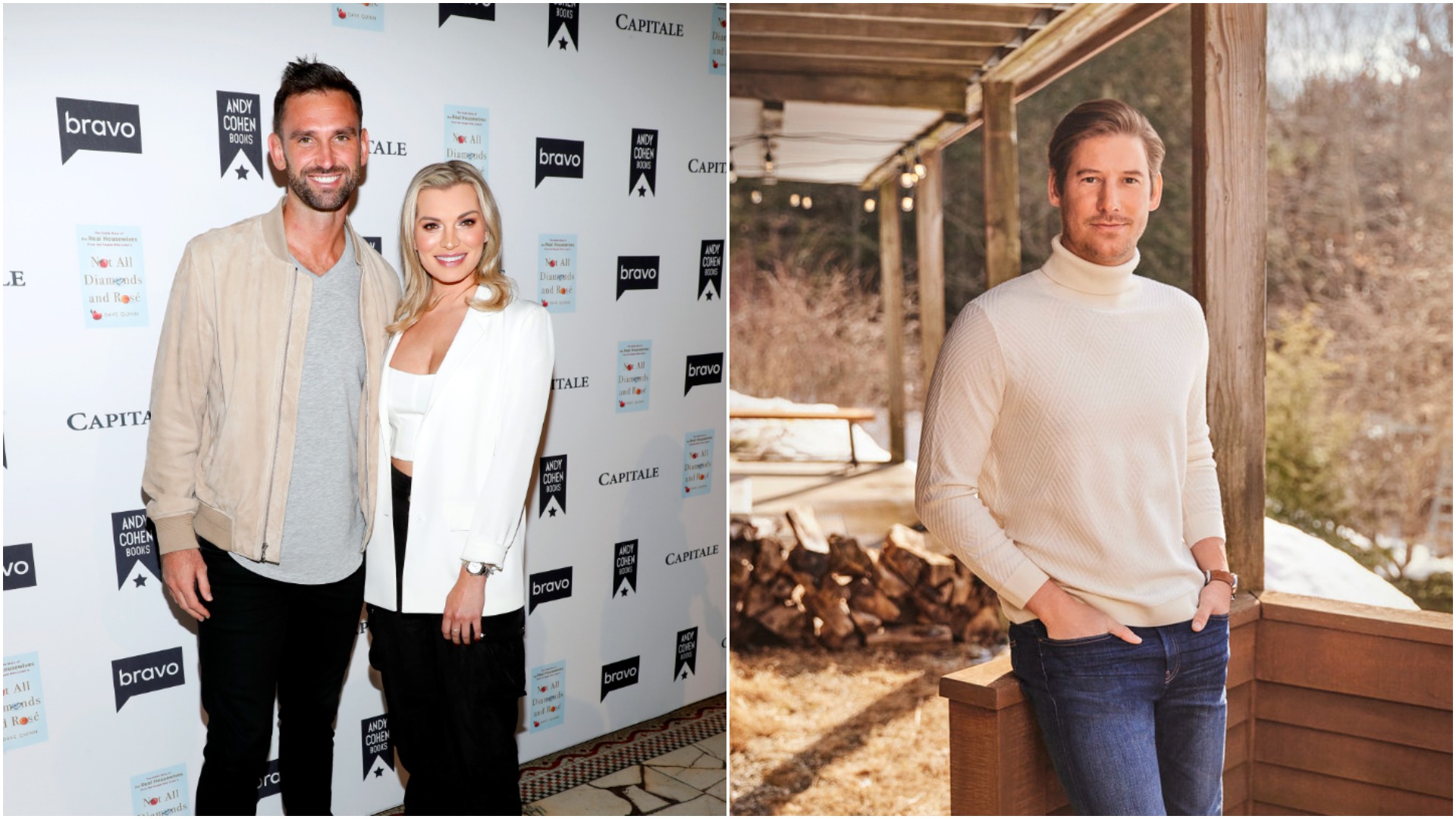 “We hang out together,” she continued. “I think a lot of people don’t necessarily know that we live in the same building. So we do a lot of things together. I’m single if that answers the question.”

Hubbard and Radke dated during the summer of 2019. They’d been close friends for years and hoped for more but the romance fizzled. Their friendship quickly rebounded and she went on to date Stephen Traversie. She and Traversie have since broken up.

Why did she block Austen Kroll?

Hubbard also revealed she blocked Kroll because she was hurt by how he handled himself on WWHL. The block came when Hubbard was in the audience during Kroll’s WWHL appearance. He played a game where he had to choose between Hubbard and Ciara Miller and leaned heavily in Miller’s direction. She later revealed she was crushed and embarrassed by his remarks. “It was very humiliating,” she said.

Hubbard added she left the studio after Kroll’s remarks. “I was like get me out of here,” she said. But said she was angry because of a “friendship situation” and “it’s not about romance.”

How did Austen Kroll react to Lindsay Hubbard’s block?

Kroll played a game during his WWHL appearance like who is a better kisser? Kroll went with Miller as Hubbard sat in the audience watching the show live. For his part, Kroll didn’t realize his remarks were hurtful at the time.

“I was trying to be as peaceful as possible, but when Andy starts to ask questions, you’re just kind of shooting from the hip,” he recalled. “You’re shooting from the hip, you’re trying to make it short, sweet and as entertaining as possible and I certainly did not mean to make Lindsay feel as badly as she’s making it seem that I did as if I attacked her or kicked her dog or something.”

“Maybe Lindsay just shouldn’t have been there that night,” he wondered. “I think that her emotions were riding high, too, because of the episode.” Kroll then added that Hubbard is dating someone else so he was shocked by her reaction. “I would certainly like to mend, but what would have to happen at that point is it’s like a different type of friendship,” he said.