Home » TV & Movies » Will Lovecraft Country Get a Second Season?

Some spoilers for Lovecraft Country Episode 10 ahead.

HBO’s Lovecraft Country became an instant cult classic when it premiered this summer. Fantastical and escapist yet gripping and relevant, the horror series produced by Jordan Peele and created by Misha Green offered a sharp analysis of racism in America with its tale of witches, monsters, and ghosts. Stars including Jonathan Majors, Jurnee Smollett, Wunmi Mosaku, Aunjanue Ellis, and Jamie Chung earned the praise of tweet-happy viewers every Sunday night. But last night, an explosive finale brought Lovecraft Country‘s 10-week saga to a close. So, what’s next?

The network has not yet renewed the series—or at least, hasn’t announced it yet—but speculation abounds. Luckily, Green has briefly weighed in on where she would like the story to go next, offering fans a taste of what could be to come. Here’s what we know.

Misha Green is “in talks” with HBO for more Lovecraft.

“Nothing is official yet, but I envision a second season that carries on the spirit of Matt Ruff’s novel by continuing to reclaim the genre storytelling space that people of color have typically been left out of,” she told Deadline. Lovecraft Country is adapted from Ruff’s 2016 novel of the same name, which plants the fictional beasts from H.P. Lovecraft’s repertoire into 1950s Jim Crow America.

Green even went as far as to say that there is chitchat about another season. “We’re in talks with HBO,” she told Rolling Stone. “I just finished the finishing touches of Season One three weeks ago. But I’m excited about exploring Season Two and what we have in mind. Nothing’s official.”

Atticus is really gone, but Jonathan Majors would return if he could.

After Majors’s Atticus perished in a sacrificial ritual in Episode 10, it’s hard to imagine the future of Lovecraft without him. The actor even confirmed that despite the show’s magical premise, Atticus really is deceased. “Yeah, he’s dead,” he confirmed to Entertainment Weekly. 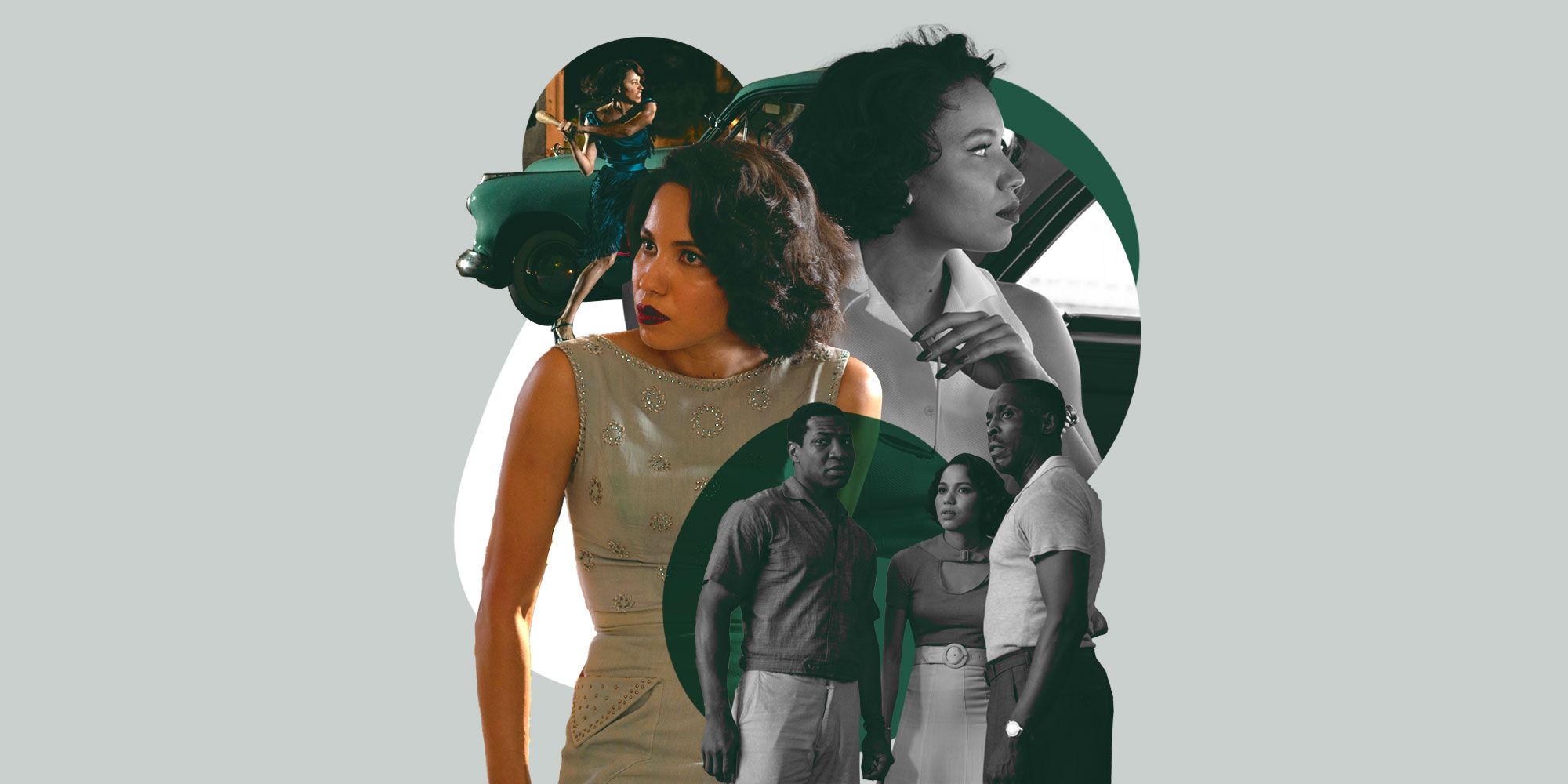 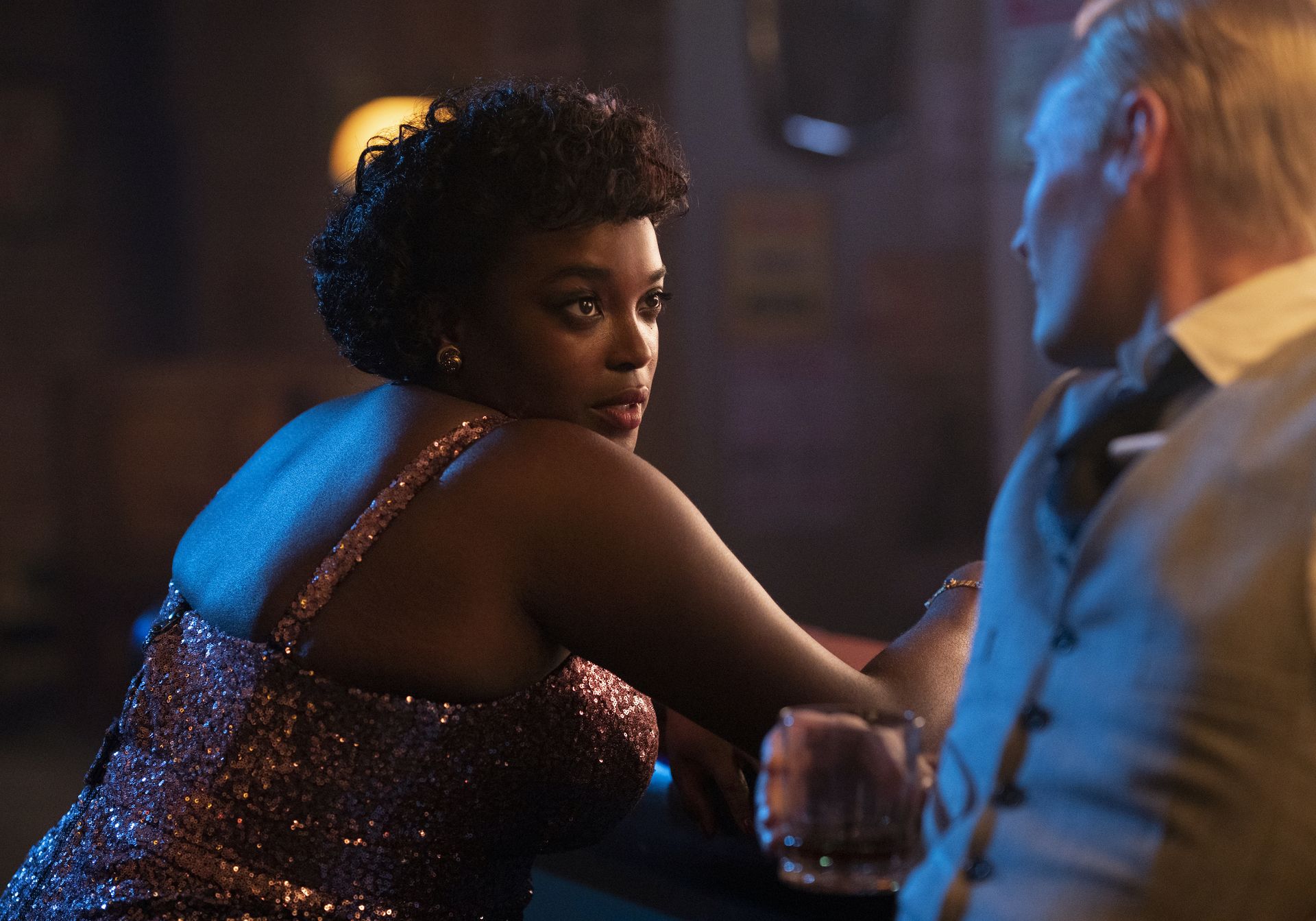 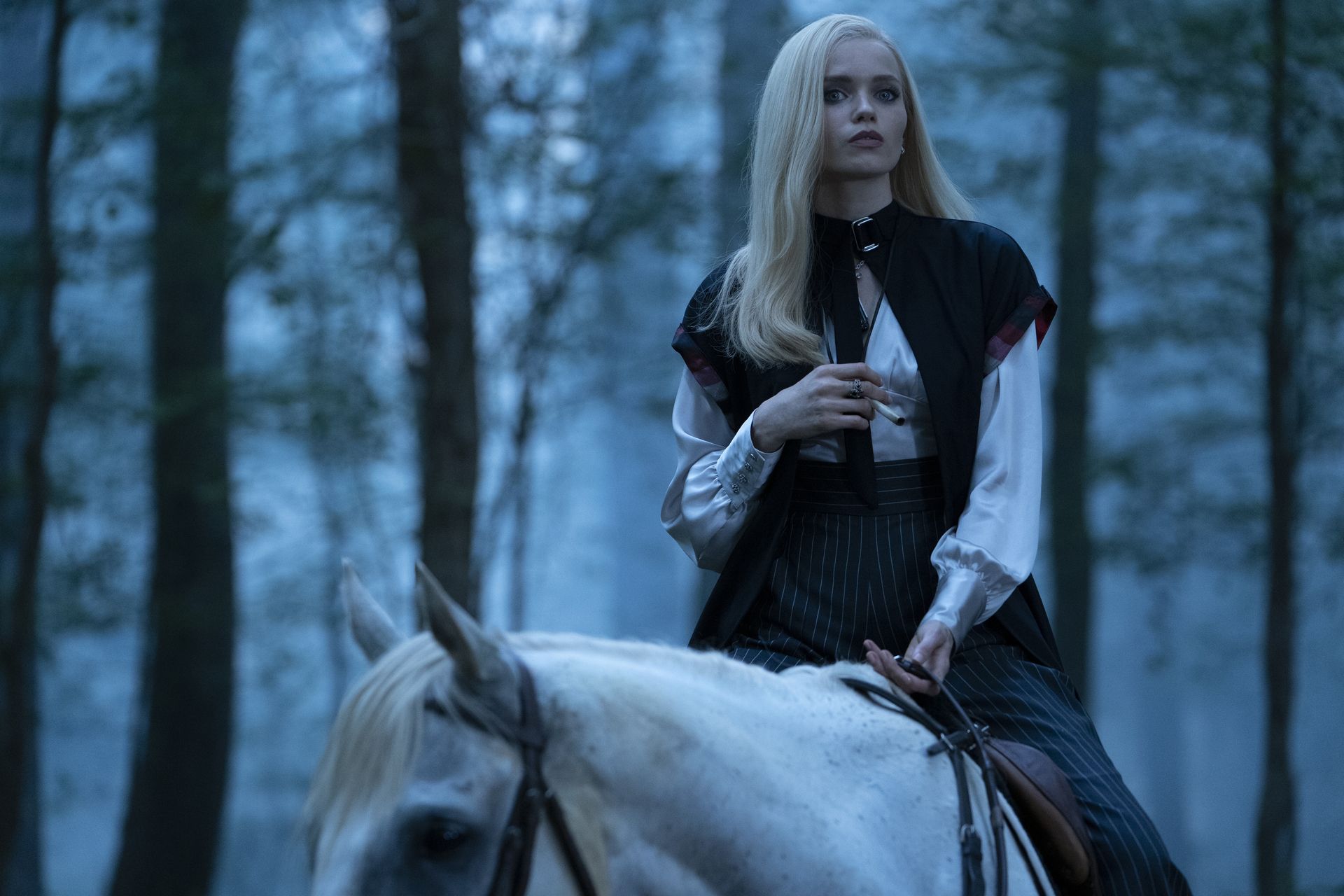 But would Majors return if Green wrote Atticus’s revival in Season 2? Majors said yes, but he’s also made peace with his character’s ending. “I could never have planned to play Atticus Freeman and to be at the helm of this beautiful story,” he also told EW. “So if the angels that be see fit that I continue in some twist, however they’re going to do it, then that’s what they’ve ordained and that’s what I would do. But I’m very at peace with where it is now. I feel like we’ve really told something great. That said, if they even creak the door open, I’d bang that bitch down to get back into this world and play with this family.”

Smollett (who stars as Leti) thinks it would be “wrong” to not move forward with another season. “I mean, it would be so wrong to folks, the way episode 10 ends, to not do another season,” she told Deadline before the finale. “But listen, it’s not up to me. It’s up to the suits.”

There’s a new special in the meantime.

While we wait for more episodes, there’ll be a 30-minute special, Crafting Lovecraft Country, airing on HBO on Monday, October 26, at 11:45 p.m. ET/PT. It will also be available to stream on HBO Max. The program will feature exclusive behind-the-scenes footage from the creation of the series, plus interviews with Green, the cast, and crew.