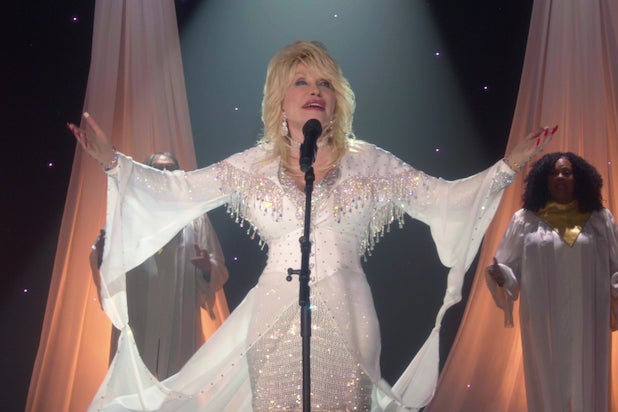 “RuPaul’s Drag Race” has no shortage of high-profile guest judges who have stepped behind the desk to evaluate its contestants. But judge Michelle Visage recently revealed one of the show’s most-wanted guest judges, Dolly Parton, has been dodging their requests for more than 10 seasons.

Parton is unquestionably a queer icon, but Visage said the queen of country’s schedule just doesn’t allow for the star to commit to judging.

“Just to let everybody know we have asked Dolly Parton for 11, 12, 13 years,” Visage told the Huffington Post in an interview Tuesday. “At the end of the day it’s scheduling, and it’s a very long day for these people.”

Visage also said that the show has asked several other LGBTQ icons, including Cher and Liza Minelli, who’ve also had to decline because of scheduling conflicts. “RuPaul’s Drag Race” worked for years to get contemporary pop icon Lady Gaga to join as a judge — she was featured on the show’s ninth season in 2017.

“To just calm everybody down, we do ask Cher, we do ask Madonna, we do ask Liza, we do ask Dolly, we ask everybody, and scheduling is always the conflict,” Visage continued. “It took years to get Gaga, but we got her.”

“Drag Race” premiered on Jan. 1 but has yet to announce any celebrity guest judges for this season. Last season saw Congresswoman Alexandria Ocasio-Cortez, Nicki Minaj and “Star Wars” leading lady Daisy Ridley join to show to evaluate the queens.

For now the show is keeping its high-profile judges under wraps — though Visage said she personally wants to see Madonna, Victoria Beckham, or Adele as guest judges sometime soon.