But why did they get divorced? Below is everything you'll need to know… 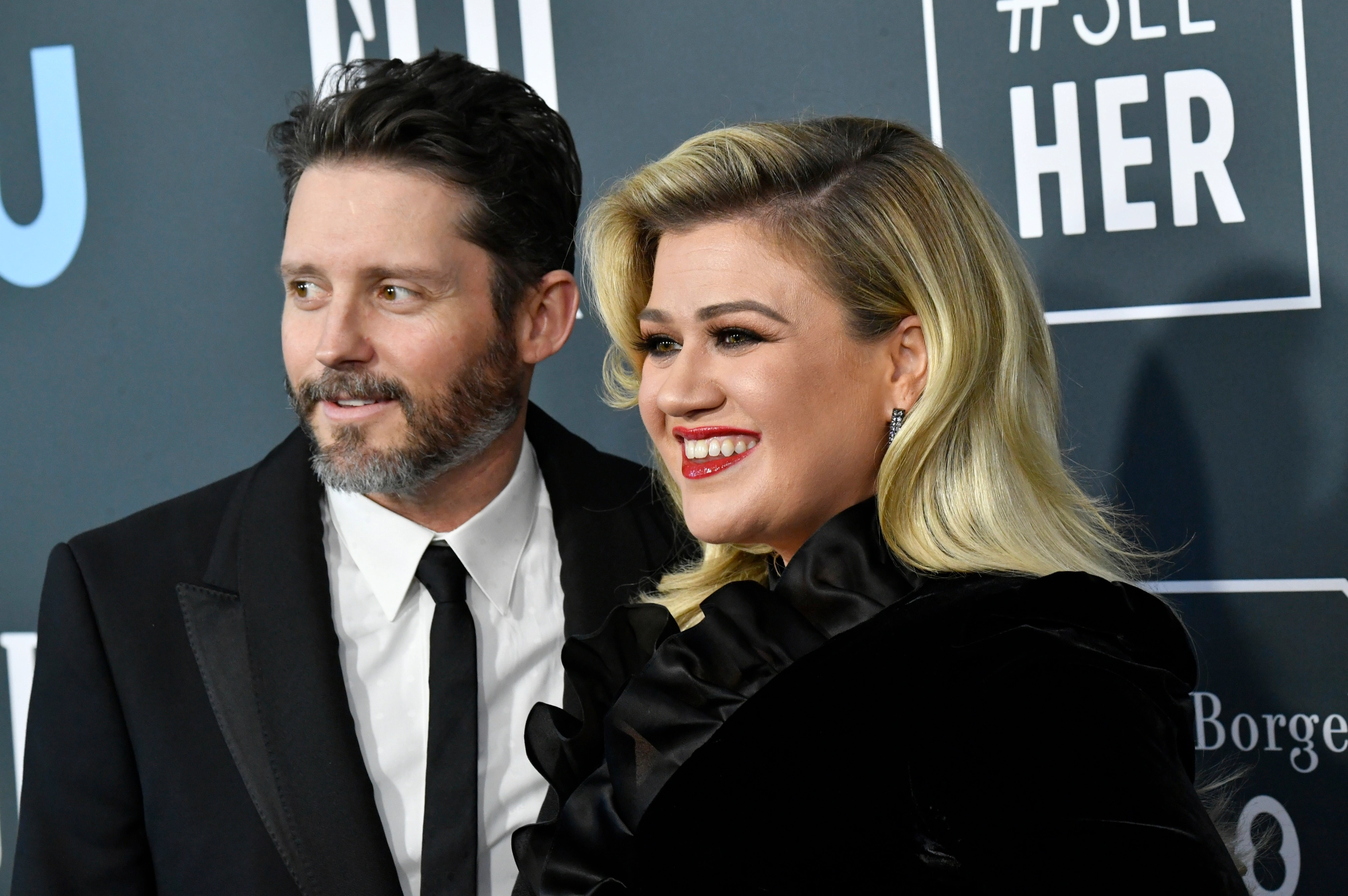 Clarkson filed for divorce in Los Angeles on June 4, 2020, citing "irreconcilable differences" – and the proceedings have been testy.

During the nasty split, the talk show host won custody of their two children.

Clarkson met her music manager and ex-husband backstage at a rehearsal for the Academy of Country Music Awards in 2006.

The pair got engaged in December 2012 and married a year later at a luxury estate in Tennessee.

What has Kelly Clarkson said on the divorce?

Clarkson admitted she "didn't see" her divorce coming on her show's 2020 season premiere.

Clarkson, who sported an eye patch, opened up about her divorce during the September 21, 2020 episode of The Kelly Clarkson Show.

"2020 has been a dumpster fire," the 39-year-old told her audience as she welcomed them to the show.

"2020 has brought a lot of change also to my personal life. Definitely didn't see anything coming that came.

"But what I'm dealing with is hard because it involves more than just my heart. It involves a lot of little hearts.

"You know, we have four kids and divorce is never easy, and we're both from divorced families, so we know the best thing here is to protect our children and their little hearts."

She also sobbed as she clicked through a newscast montage of 2020 events.

Kelly also recently got candid about her divorce on Sunday Today with Willie Geist, claiming that her life was a "dumpster."

The Miss Independent singer said: "I mean, it's no secret. My life has been a little bit of a dumpster.

“Personally, it's been a little hard the last couple months.”

"I've been talking to friends that have been through divorce.

"I don't know how people go through that without having some kind of outlet because it is the worst thing ever for everyone involved,” the Since U Been Gone hitmaker added.

A source revealed to ET that the pair decided to call it quits "after realizing the relationship hasn’t been working for a while."

She told the Los Angeles Times that she didn't have any immediate plans to discuss the reasons behind her divorce out of respect for her children.

She told them: "I am a very open person, but I'm not going to be able to be truly open about this in certain aspects because there's kids involved.”

"I think that I will navigate a way in which to be open and honest about it eventually, probably via the show, and it'll probably, I'm assuming, happen organically when someone says something in conversation or something."

Kelly added that she's cautious since "there are a lot of little hearts involved."

However, on August 19, 2021, a source revealed to Us Weekly that Clarkson "could no longer trust Brandon."

“She could no longer trust Brandon, and she felt that Brandon was just using her for her money and lifestyle,” the source told to the outlet.

“She had tremendous resentment toward him. She just wasn’t willing to look the other way anymore.”

The insider claimed the 39-year-old mother endured immense "pain" because of her relationship, which Clarkson decided was unacceptable.

“The marriage was really, really awful at the end. She had a lot of questions that he just couldn’t answer," the insider adds.

The source reportedly told Us Weekly that The Voice coach dealt with "a range of emotions" because of her messy split but just "wants it over with" at this point.

She was chatting with fellow TV host Andy Cohen about dating and asked his advice for getting back out there.

Then when they discussed the perfect date location – Andy preferred an evening of cocktails – Kelly dropped the bombshell about staying alone for good.

“I don’t know. I might be more of a coffee person," she started.

I don’t know if I’m willing to invest in an evening with you yet. I’ll be single forever.”

How many children do Kelly Clarkson and Brandon Blackstock have?

Blackstock and Clarkson, who wed in 2013, have two children together: six-year-old daughter River Rose and son Remington Alexander, 4.

Blackstock is also father to son Seth, 13, and 18-year-old Savannah, from a previous marriage.