SINCE appearing on the Jennifer Garner-led television show, Alias, Bradley Cooper's career has taken off even further.

While stopping by the Smartless podcast hosted by Jason Bateman, Will Arnett, and Sean Hayes, the stars took a trip down memory lane as Bradley revealed the reason for his departure from Alias. 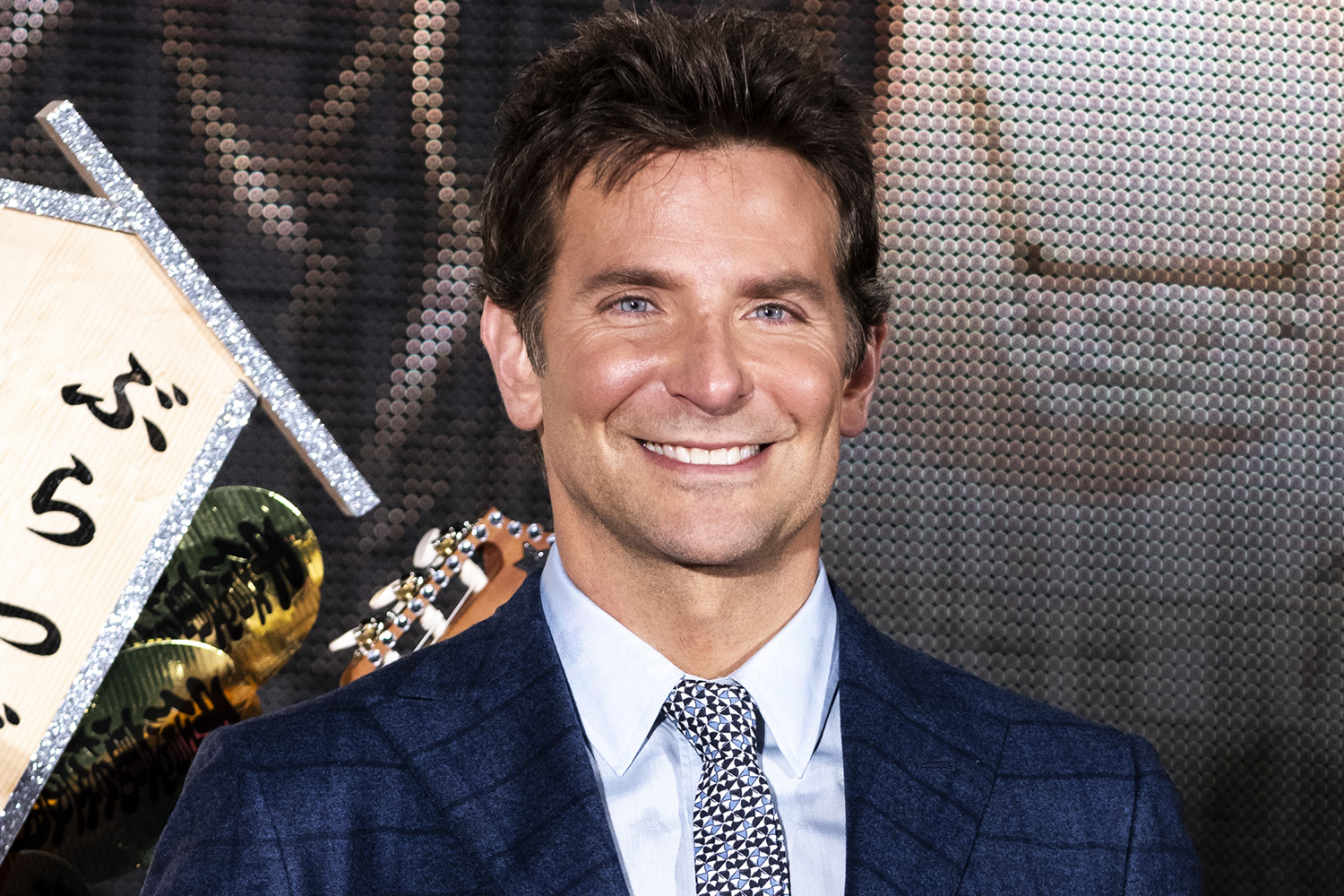 Why did Bradley Cooper leave Alias?

In September 2001, the first season of Alias premiered on ABC.

For the first two seasons of the show, Bradley Cooper was among the stars a part of the Jennifer Garner-produced vehicle's main cast.

As the program was renewed for a third edition, Bradley's character was demoted to a guest role.

Following the downgrade of his character's storyline, the actor was completely absent during season four. 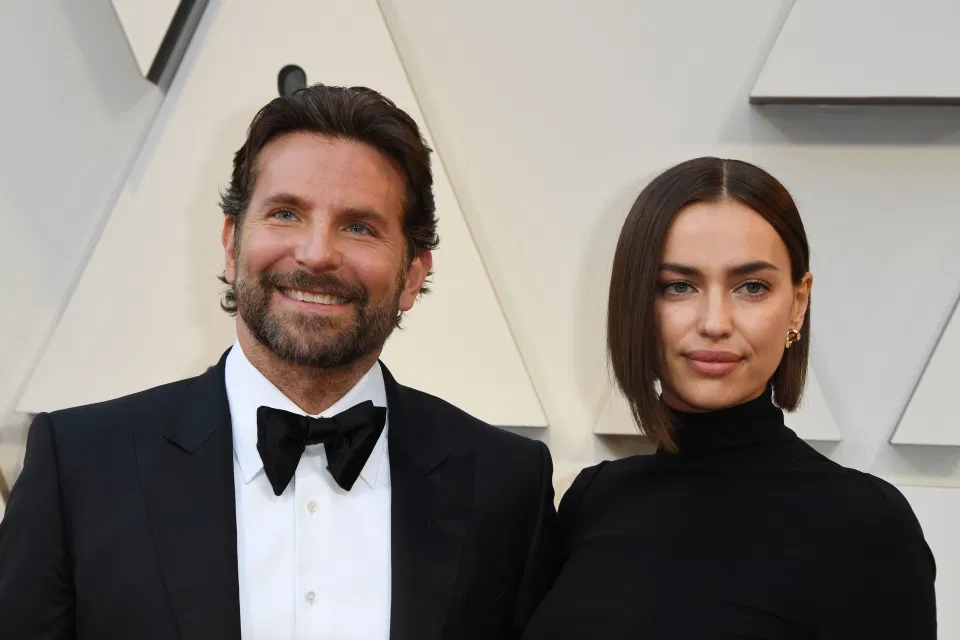 Regarding what transpired behind the scenes, Bradley shared details with GQ.

During a December 2013 interview with the publication, he said: "I would only work three days a week, and then for the second season, I got even more sidelined."

The actor further revealed that he asked the series' creator, JJ Abrams, to write him off of the action thriller: "JJ was like, 'Okay.' He probably would've fired me, anyway."

most read on bradley cooper 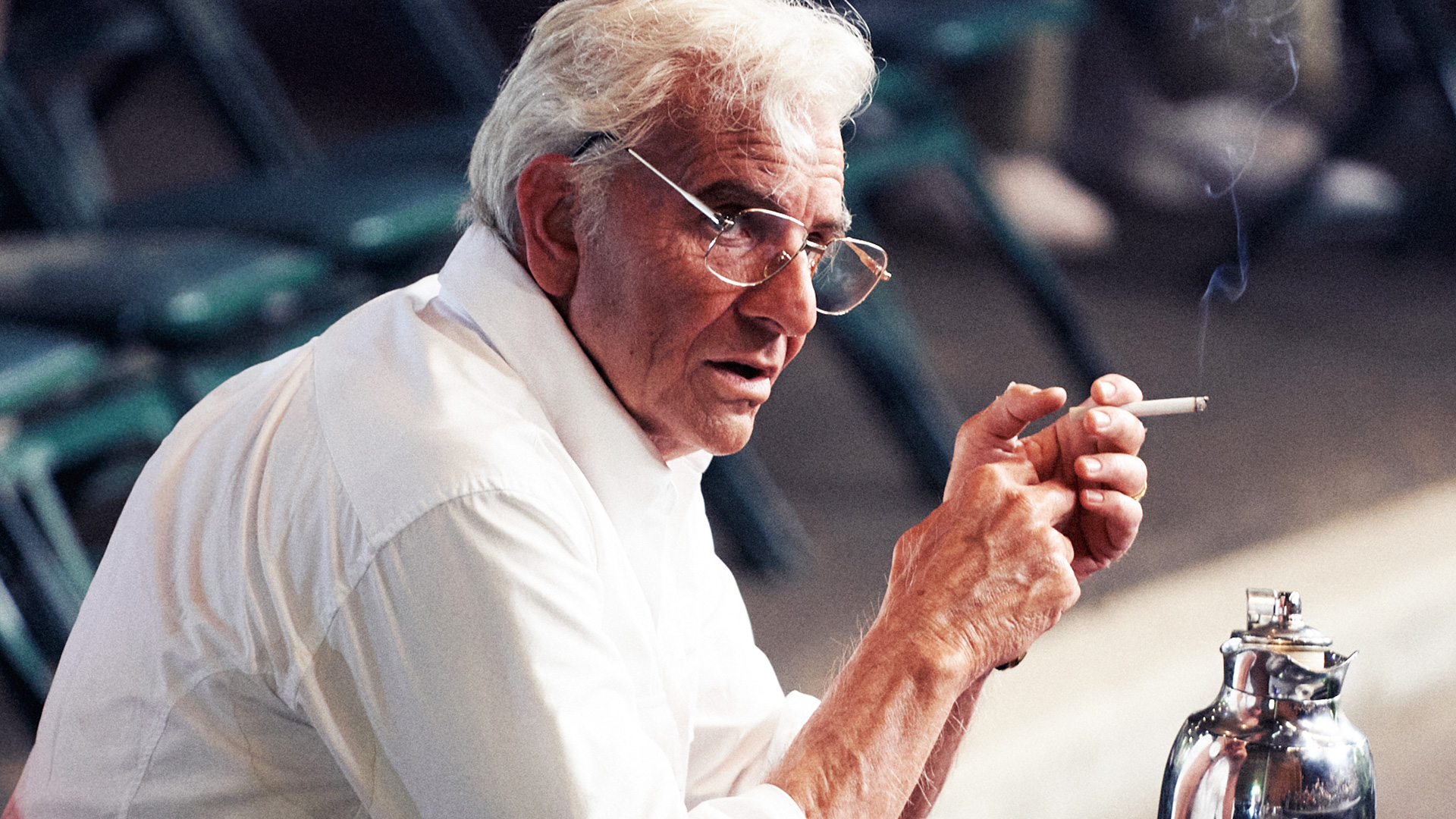 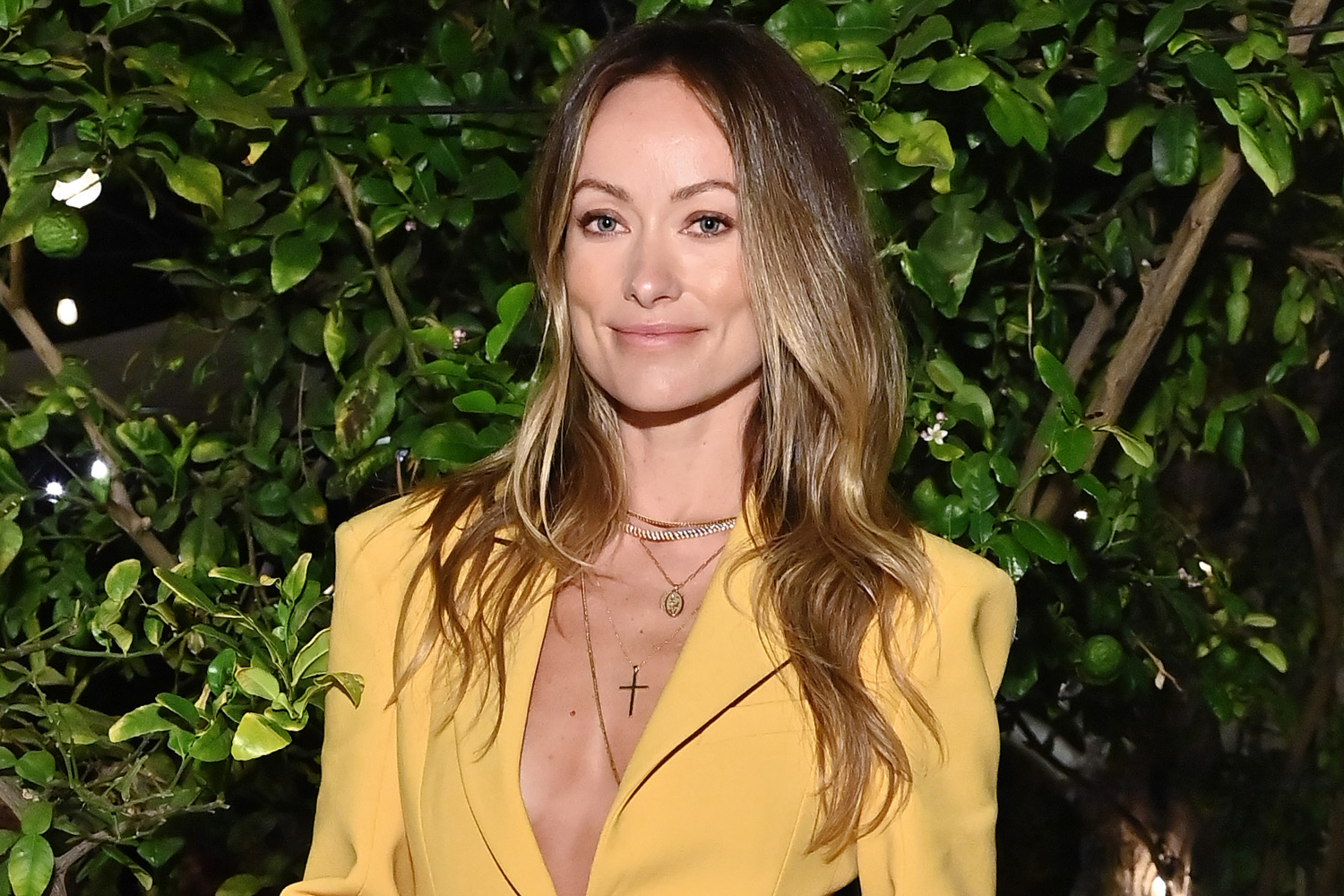 What to know about actress Olivia Wilde's relationships 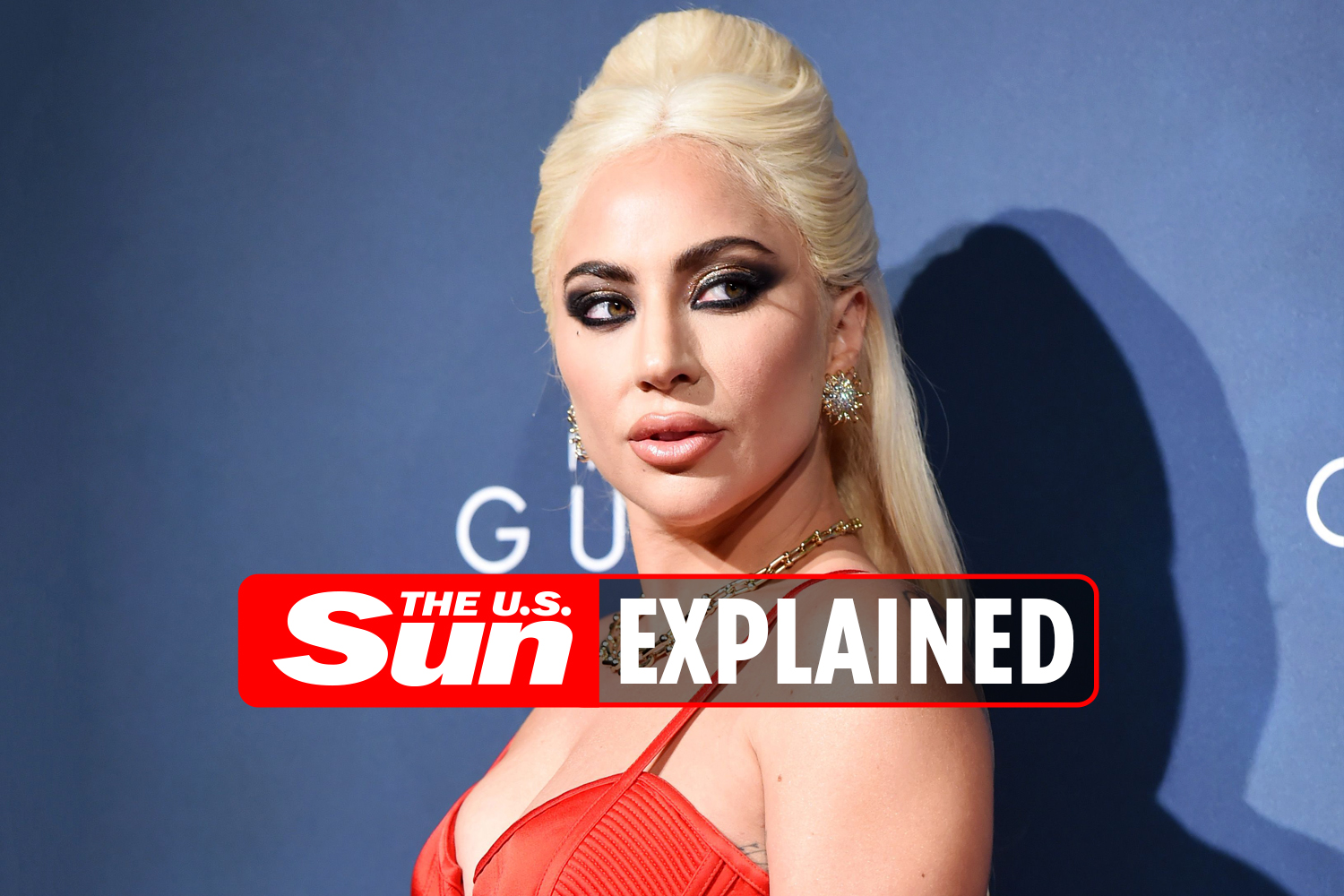 Everything to know about Lady Gaga's love life 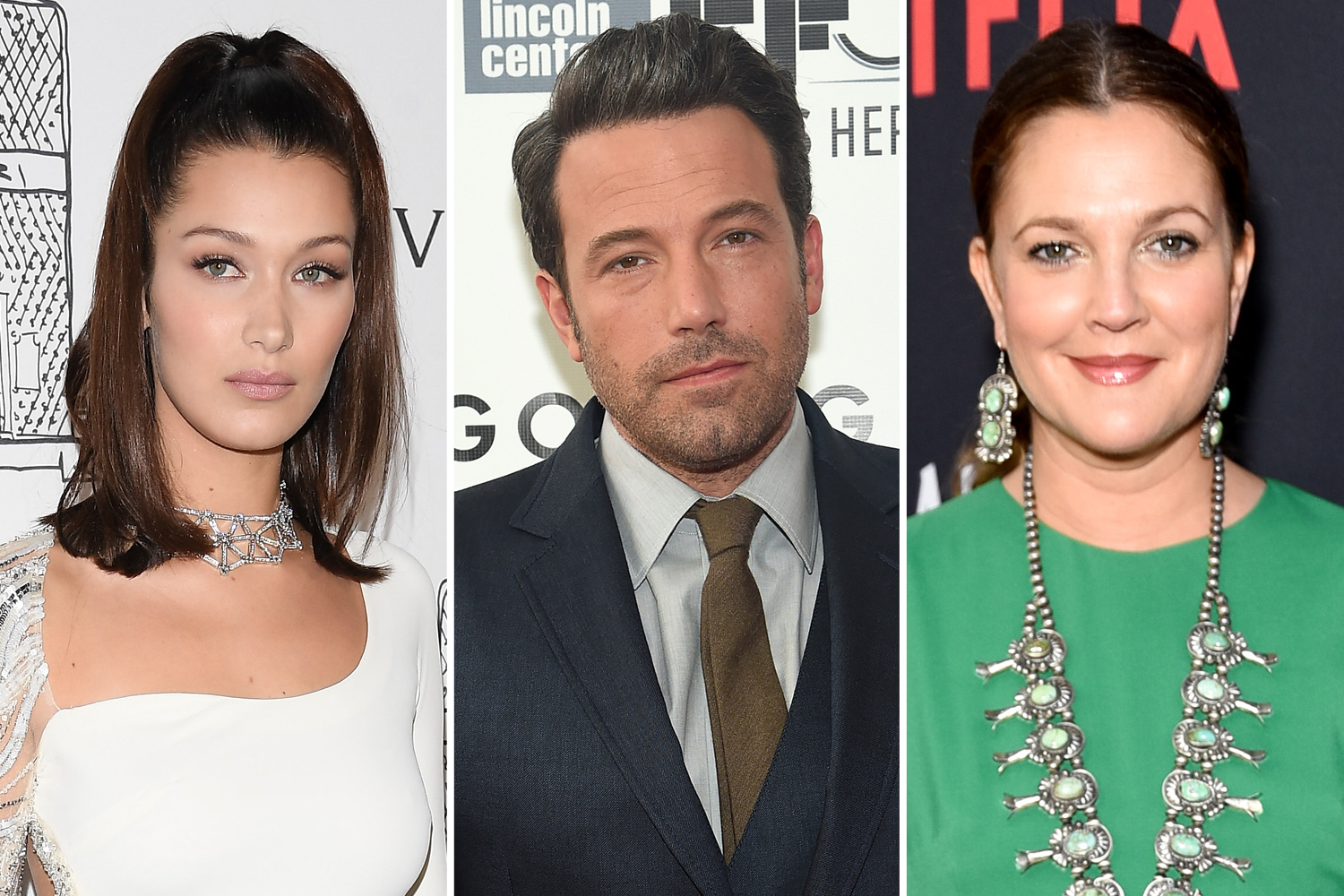 What did Bradley say about his time on Alias?

Years later after Alias went off the air, the A Star Is Born actor revealed more details about what happened around the time he was demoted from the show.

While stopping by the Smartless podcast, he told his fellow actors: "I definitely did not feel like moving to Los Angeles for Alias."

"I felt like I was back in high school. I couldn't get into any clubs like no girls wanted to look at me. I was totally depressed."

Bradley added: "I was addicted to cocaine, I severed my Achilles tendon right after I got fired-slashed-quit Alias." 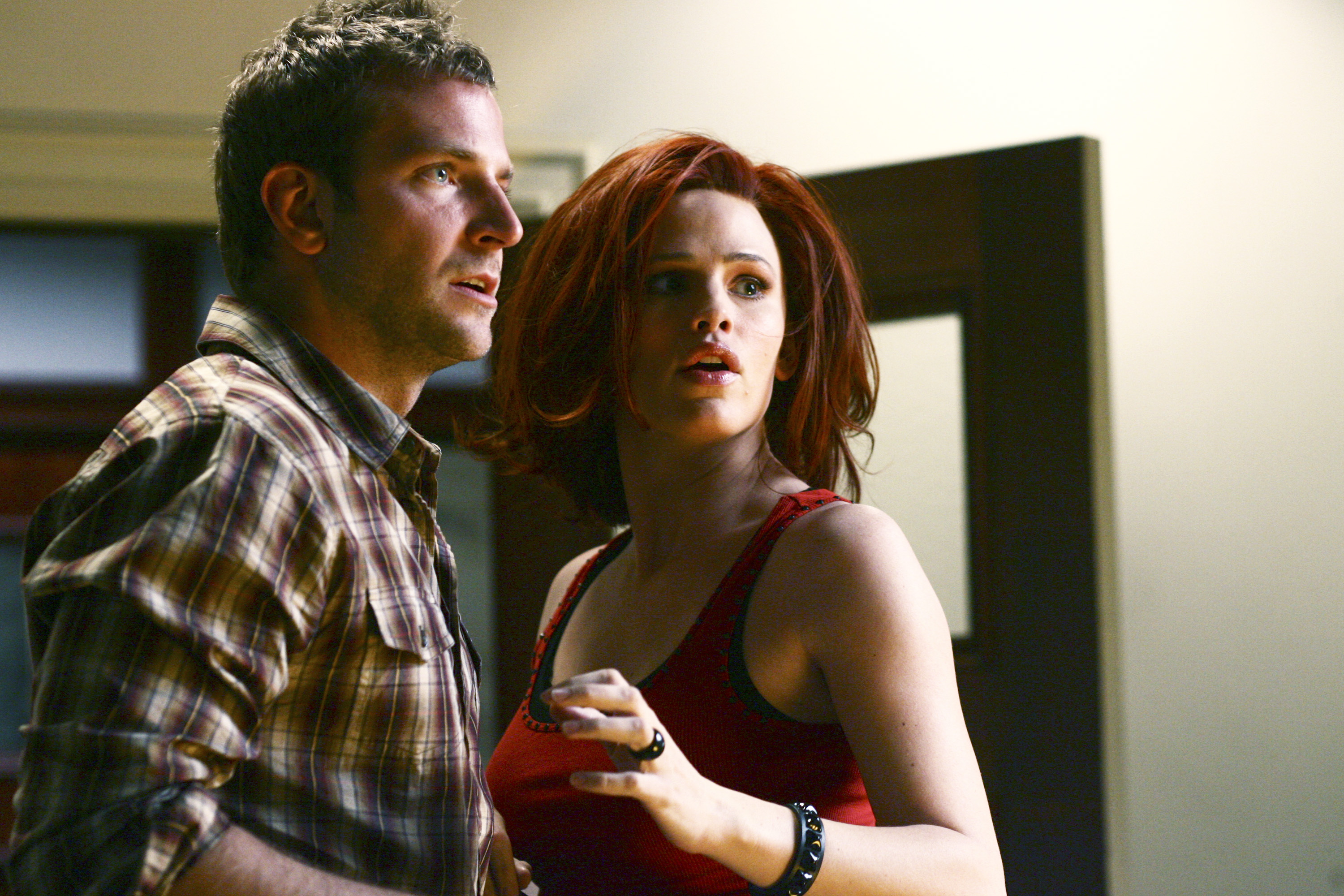 "I did have the benefit of that happening when I was 29."

He recalled the memory of those times: "I got to go through all of those things before fame even played into my existence on a daily level."

"I was 36 when I did The Hangover, so all that happened before any of that."

"I definitely made major breakthroughs at 29 to 33, 34, where at least I was able to stand in front of somebody and breathe and listen and talk."