Home » TV & Movies » Who was Tiger King's Erik Cowie and how did he die?

IT was reported that Erik Cowie, who featured in the Netflix hit documentary series Tiger King, passed away on September 7, 2021. 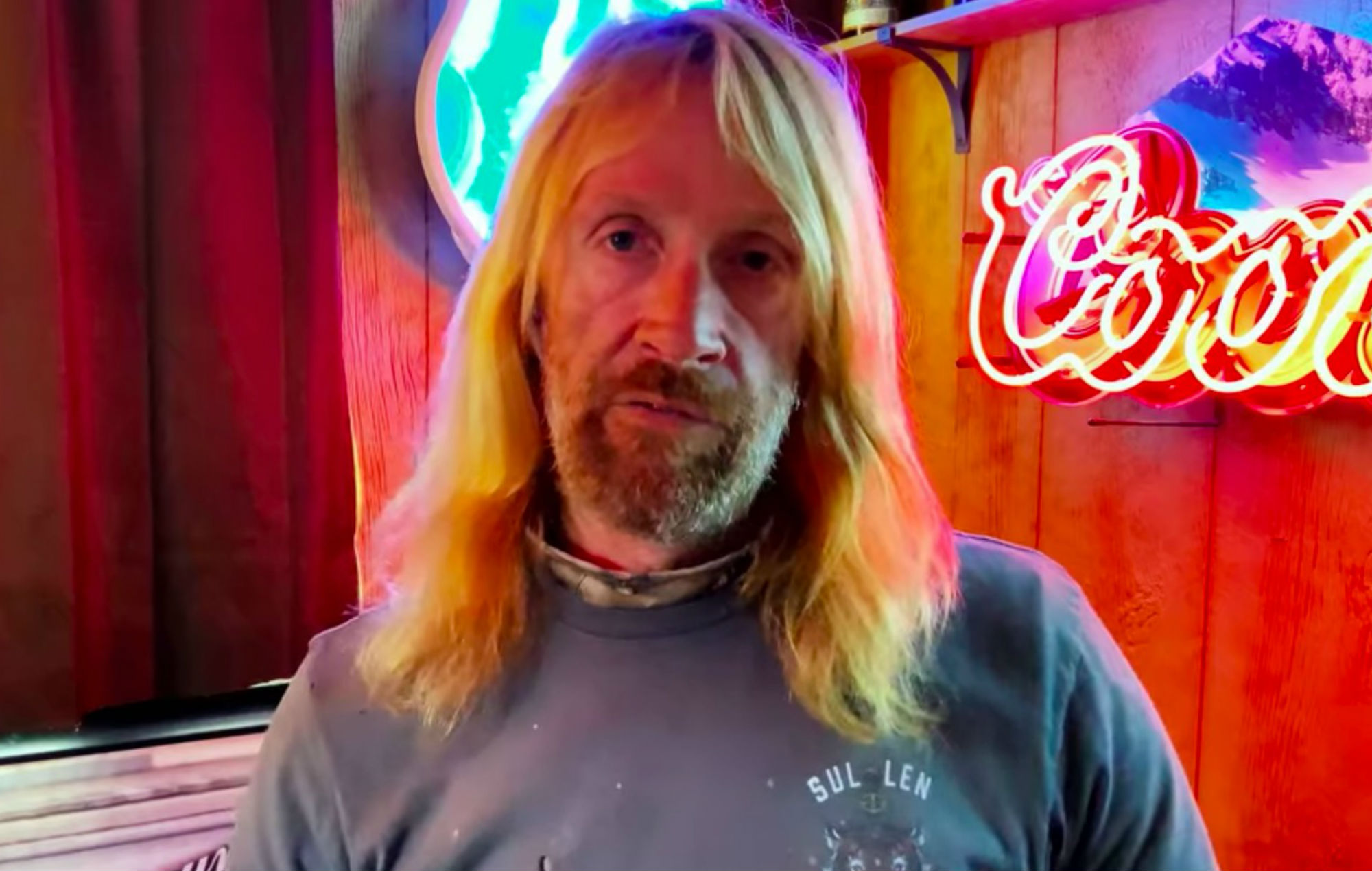 Who was Tiger King's Erik Cowie and how did he die?

Erik Cowie, who was a zookeeper that featured on Tiger King, passed away at age 53.

Cowie was best known for his appearances in Netflix's Tiger King. He was one of Joe Exotic's longtime animal caretakers.

The keeper even testified against Exotic, saying that he had seen Joe order some of the zoo animals to be shot and killed.

It's currently unclear how the tiger handler died. 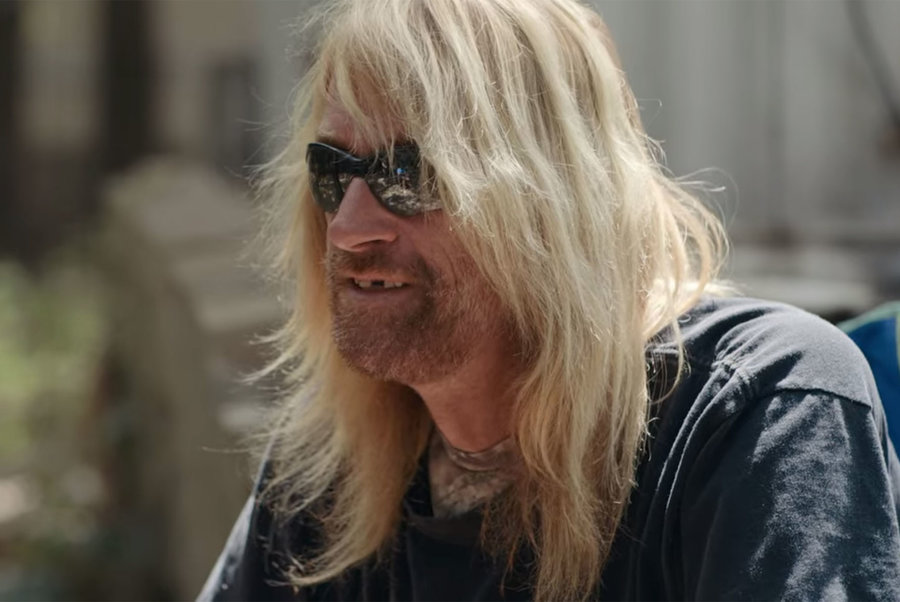 Sources told TMZ that there was nothing suspicious about the death at this point.

Earlier this year, Cowie pleaded guilty after he was busted for a DUI in Oklahoma following a car accident.

However, he did not show up to his court appearance, which led to an arrest warrant being issued.

What happened to Joe Exotic from Tiger King?

Tiger King followed Joe Exotic and his overseeing of the establishment of a controversial private zoo in Oklahoma.

Much of the series hinged on Exotic's long-running feud with Carole Baskin, CEO of Big Cat Rescue in Tampa, Florida.

Exotic, whose real name is Joseph Maldonado-Passage, was sentenced in January 2020 to 22 years in federal prison after being convicted of trying to hire two different men to kill Baskin.

The zoo owner – who shared his cancer diagnosis with his Twitter – is set to be re-sentenced soon, and could be released from jail as early as mid-2036.

Will there be a Tiger King season two?

Tiger King 2 is "coming soon," at the top of the show's synopsis page.

While Netflix hasn't given a specific release date for the new season, a "coming soon" message is usually advertised two to three months before new programmes come out.

For now, fans will have to sit tight until Netflix gives an official release date for the hit show.