Widely regarded as one of the most celebrated and prolific talents of his generation, his stunning career lasted five decades and produced some timeless classics. 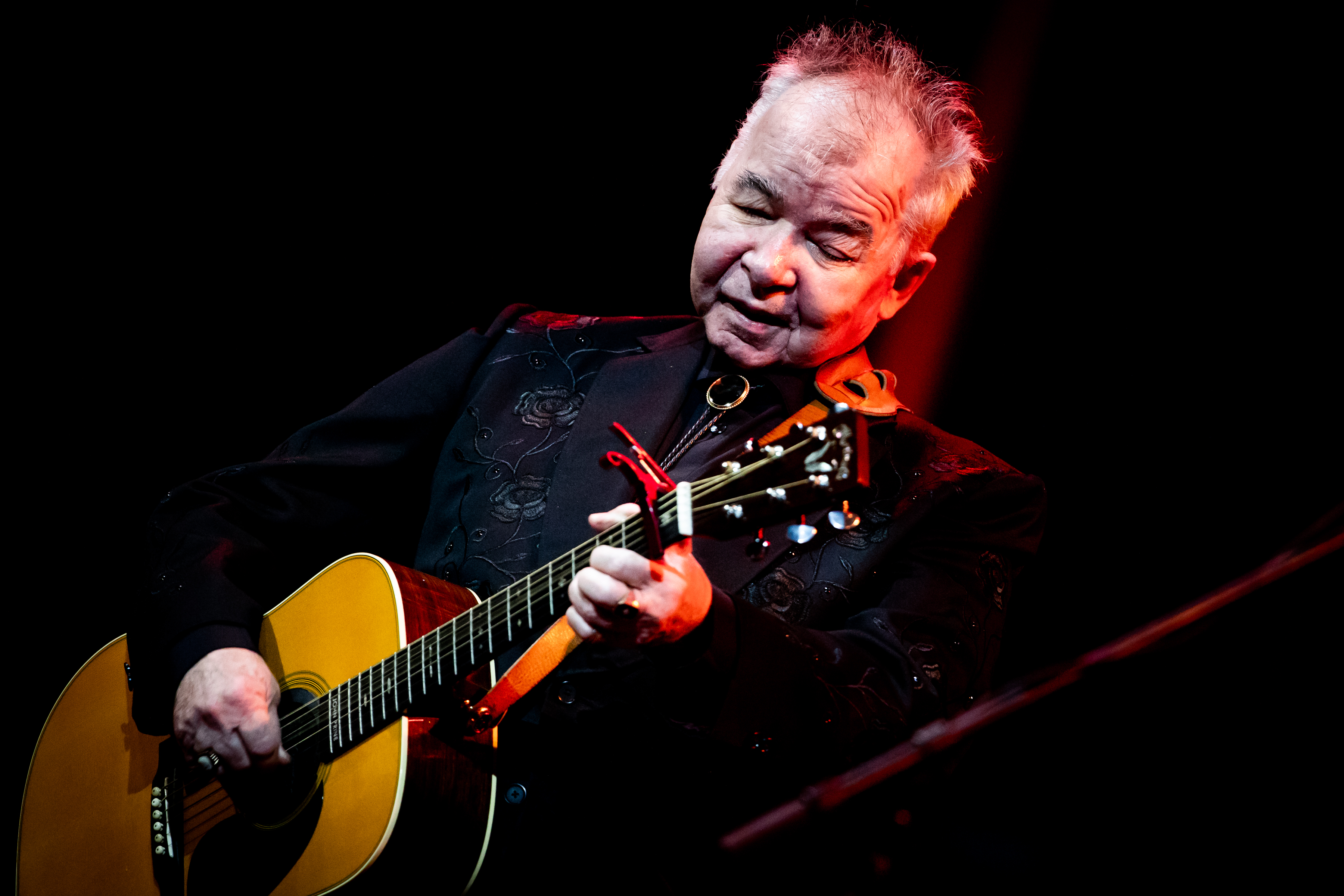 Who was John Prine?

Born and raised in Maywood, Illinois, Prine learned to play the guitar at the age of 14.

After serving in West Germany with the U.S. Army, he went to Chicago in the late 1960s where he began writing and singing songs before becoming a club performer.

After releasing his first in 1971, John went onto release 18 studio albums  and several hit singles.

The country singer’s impressive achievements eventually earned him a spot in the Songwriters Hall of Fame.

His final album- The Tree of Forgiveness released in 2018 – scored three Grammy nominations.

Musicians such as Bob Dylan and Kris Kristofferson were among those who were longtime fans of John's unique storytelling talent.

Kris gushed in 2003: "If God's got a favourite songwriter, I think it's John Prine."

How did John Prine die?

John died from complications due to coronavirus in April 2020.

The 73-year-old had been hospitalized in critical condition a month prior as John’s kin released a statement on Twitter that announced the Grammy winner was fighting for his life after contracting the disease.

“After a sudden onset of Covid-19 symptoms, John was hospitalized on Thursday (3/26).

“He was intubated Saturday evening, and continues to receive care, but his situation is critical. This is hard news for us to share.” 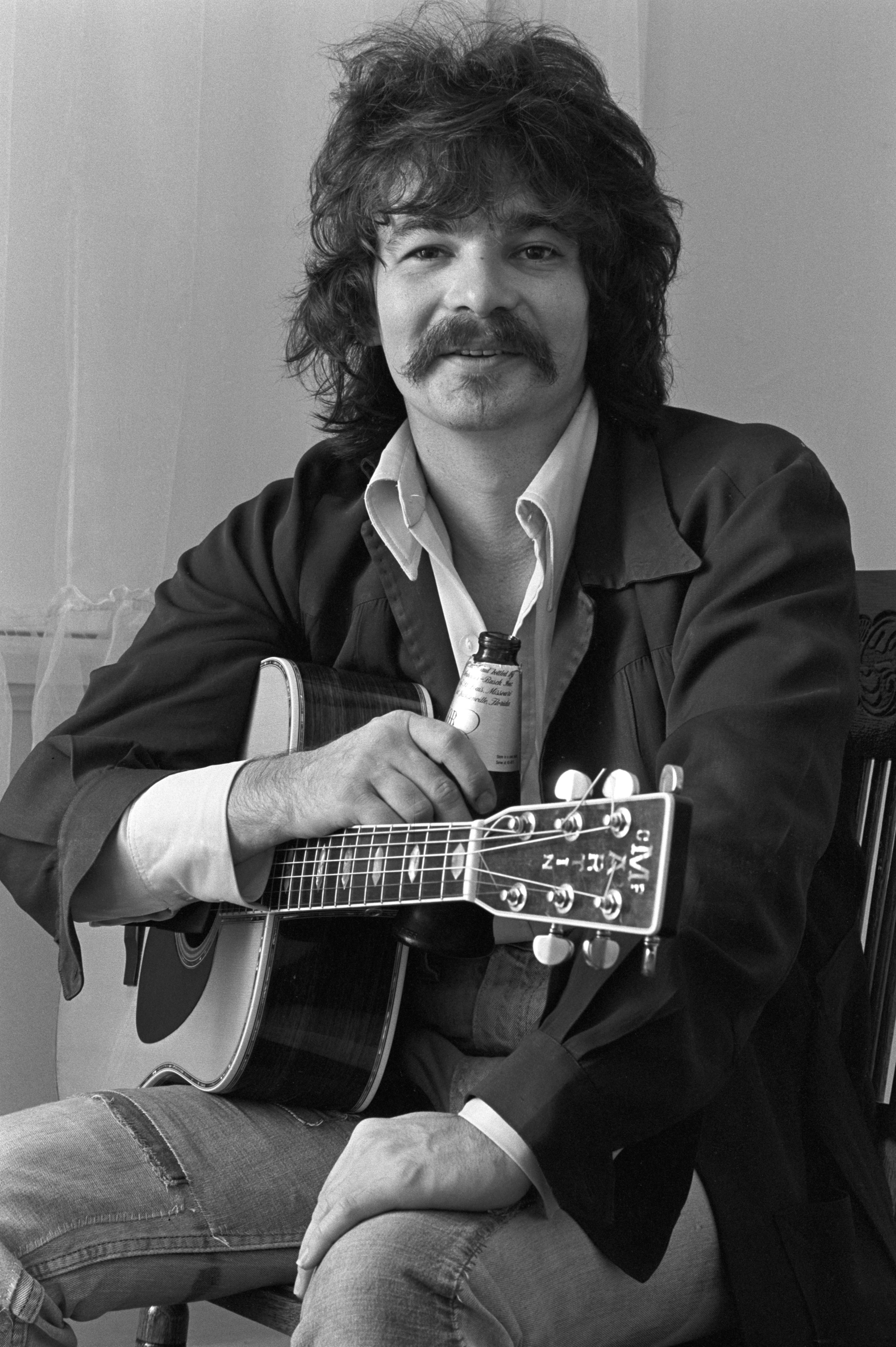 John had previously also suffered from two bouts of cancer – that shaped the final years 20 years of his life.

The singer-songwriter was first diagnosed in 1998 and had a large area of tissue removed from his neck, which caused a permanent change to his voice.

It then returned in 2013 as Prine underwent surgery to remove cancer in his left lung.

In February 2020, the Illinois bluegrass crooner was also forced to cancel tour dates both domestic and oversees after he injured his hip.

Upon his death, he was survived by his wife Fiona – who also reportedly contracted coronavirus at the time – and their two sons Jack and Tommy.