Home » TV & Movies » Who should replace Laura Whitmore on Love Island? From Maya to AJ – our picks 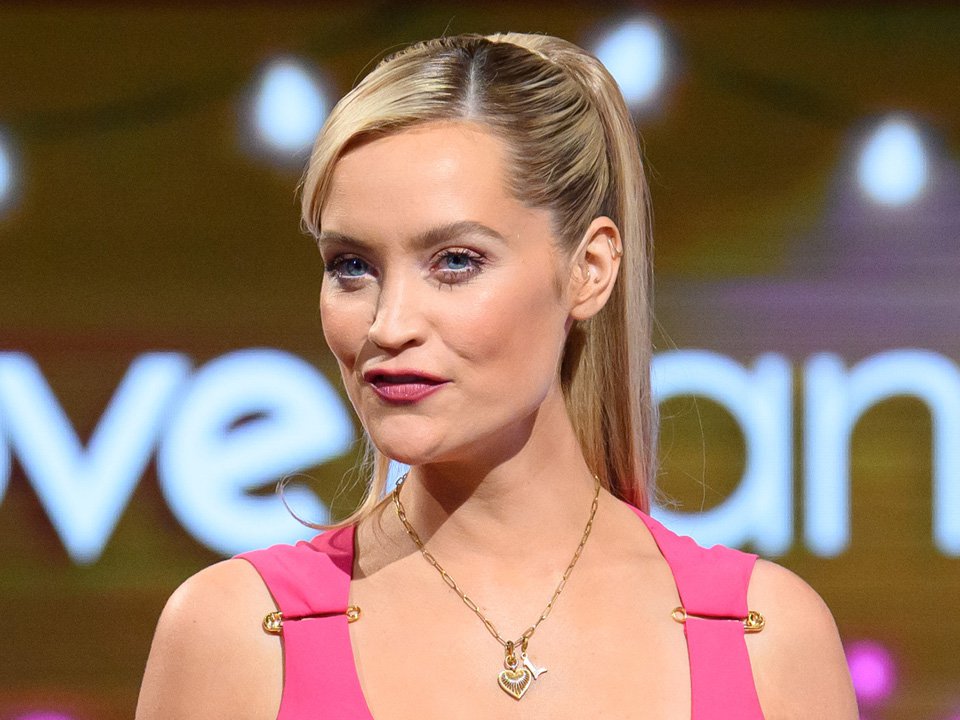 And just like that Laura Whitmore has confirmed she won’t be hosting the next series of Love Island.

The host, 37, joined Love Island in 2020 replacing Caroline Flack and going on to present three series.

However, she confirmed on Monday night that ‘certain elements of the show’ she found ‘very difficult’ and will subsequently be handing over hosting duties to someone else when Love Island returns in January for another winter edition.

ITV has also confirmed the news, with a spokesperson saying in a statement: ‘Laura has been a fantastic host across the last three series of the show.

‘We are so grateful for everything she has brought to the programme but understand and respect her decision, and we look forward to working with her on upcoming ITV projects.’

Well, I’ve got some ideas…

It’s bewildering that Maya Jama and Love Island both exist at the same time, in the same world and yet she’s not hosting it.

Jama’s love life has been relatable with viewers, she’s charming, witty and easily one of the best presenters in the UK right now.

If you couldn’t tell, she’s my number one pick.

To be honest, nothing would make me happier to see both Jama and AJ Odudu hosting Love Island together but does it need two presenters? Does it even need one?

Odudu has long been overlooked as one of the best hosts in the UK but is certainly having the moment she deserves after picking up a huge fan base on Strictly Come Dancing.

She’s a TV queen and if anything, the only reason she wouldn’t be on the top of producers’ list is because she is in such high demand.

Love Island and its sister programme Aftersun has been missing a genuine sense of humour and Emily Atack is seamlessly funny.

Her one-woman stand-up series The Emily Atack show has been a huge hit on ITV2 while she’s always been refreshingly open and honest about her dating.

Even though her axed dating show Singletown with Joel Dommett didn’t set the world on fire, she was empathetic, kind and had a genuine laugh with the contestants which was refreshing and, again, needed in Love Island.

Katherine Ryan’s pearls of wisdom on her Telling Everybody Everything podcast is always my highlight of the week and perhaps Love Island could actually put its next host to better use and interact with the islanders more.

She’s also a super fan, and often shares spot on insight into the show.

Also, you just know she’d give the Luca Bish’s of the world a really good grilling when they leave.

Ekin-su deserves everything that comes her way, and one day she will probably rule the world.

But for Laura’s job? It’s too soon. Let’s see her present a week of Lorraine, maybe get a weekly spot on Aftersun and in a few years time who knows, she could be hosting Love Islands all around the world.

As soon as Maura Higgins walked into the villa back in 2019 it was pretty clear she wasn’t messing around – she was going to the queen of Love Island and even Curtis Pritchard wasn’t going to stand in her way.

She knows what it’s like to be an islander, how to build a huge career after the camaras stop rolling and she’s proven herself to be a natural TV presenter on Ireland’s Glow Up.