Home » TV & Movies » Who is young Kate on This Is Us and what's she up to on the hit NBC show? [Pictures] 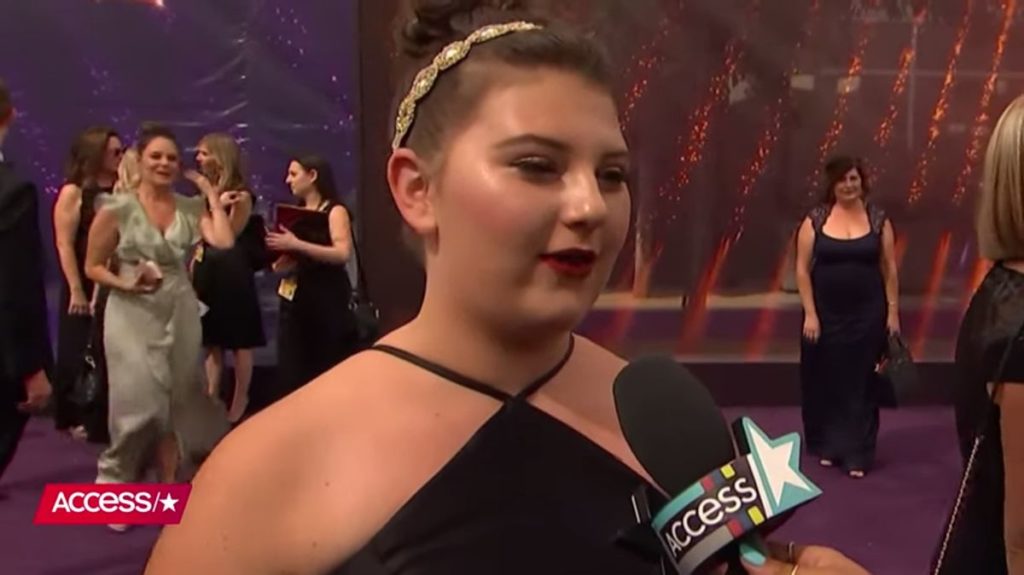 Many This Is Us fans are wondering about young Kate after watching the third episode of Season 5 on Tuesday.

Last night’s young Kate tried to reconnect with her former boyfriend over a study group but the school nerd was only interested in science and not her.

The buzz about her after the November 10 episode has been off the chart as Mackenzie’s Kate Pearson performance has been trending.

She looked a bit different from other appearances on This Is Us, but such is life as we are all growing and maturing daily.

“For all the fans who watched last night and were wondering… it’s still me, your one and only 13 year [sic] old, Katie Girl. Hope you all liked last night’s @NBCThisisUs episode. You’ll see more of my brothers @LonnieChavis @theparkerbates and me next week, too. #nbcthisisus,” she shared.

Who is This Is Us’s Mackenzie Hancsicsak?

An only child, 13-year-old, Mackenzie started working on This Is Us from the beginning of the series four years ago. Her audition for the NBC drama was her first-ever tryout and she handily landed the role.

Since then, this version of young Kate also appeared as a couple of other characters.

She starred in the film My Girls in Summer Sisters as Macy. She was also among the large cast of Rapunzel’s Tangled Adventure, in which her This Is Us co-star Mandy Moore voiced Rapunzel.

Who is This Is Us’s Hannah Zeile?

Meanwhile, the other young Kate, Hannah Zeile, is a bona fide quick study who decided to become an actress when she was in grade school, according to a short bio from NBC.

To prove worthy of the title, she participated in plays every year of her childhood, memorizing her lines as well as the lines of every other performer in the production.

Hannah, a Los Angeles native, has proven she has great range. The now 23-year-old has played young Kate on This Is Us from ages 15 to 19.

Besides starring on This Is Us, Hannah also snagged a recurring role on FX’s Anger Management. On the show starring Charlie Sheen, the actress played Ruby.

Hannah also appeared on The Joel McHale Show in 2018.

This diverse actress is the daughter of a couple of stars in their own right. Hannah’s dad is professional baseball player Todd Zeile.

Todd, who graduated from UCLA, played for many teams, including the L.A. Dodgers, St. Louis Cardinals, and New York Mets. His career lasted for 16 seasons, playing the game from 1989 to 2004.

Both believed education was a must for this emerging star.

However, Hannah’s first acting coach recognized Hannah’s star quality and told her parents she was ready to become a professional performer before her studying was even finished.

This Is Us airs Tuesdays at 9/8c on NBC.