Home » TV & Movies » Who is Will Forte's wife Olivia Modling?

SATURDAY Night Live alum Will Forte announced his surprise marriage to his fiance and mother of his child, Olivia Modling.

The couple read their nuptials in a small ceremony on July31, 2021, only a couple of months after the birth of their daughter, Zoe. 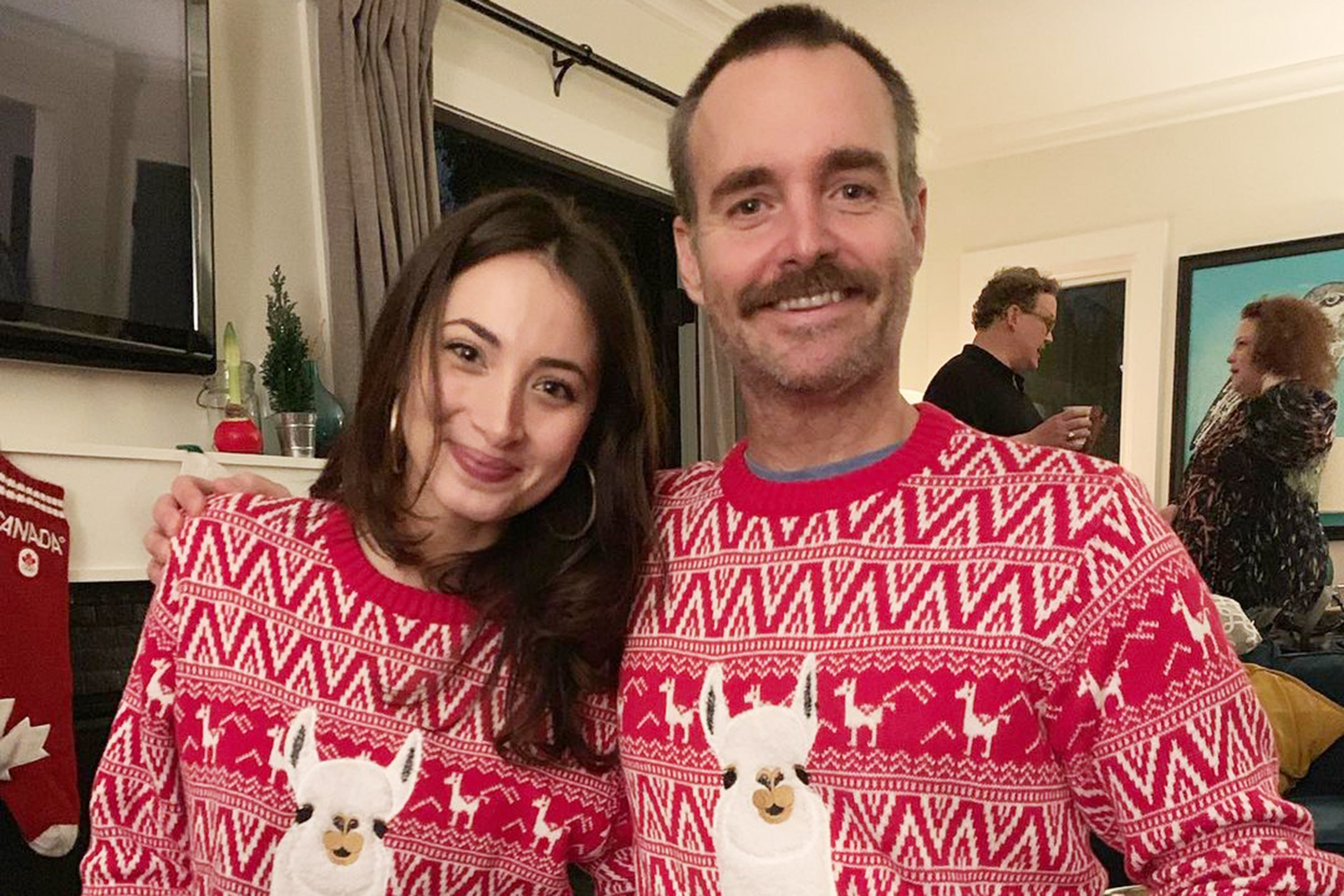 Who is Olivia Modling?

Modling is not in the entertainment industry alongside her now-husband.

Instead, she works for the distribution and brand partnerships department at SGE (Synergy Global Entertainment) and graduated from Alabama University in 2013.

How did Olivia Modling and Will Forte meet?

The couple has kept the details of their relationship private, and while Modling met Forte at the party of a mutual acquantance in 2018, not much else is known.

They started dating soon after, but it wasn't until the following year when they made their relationship public.

'will never forget you'

Fearne Cotton heartbroken after death of 'best friend' of 20 years

SET PFIZER TO THE RAIN

However, the buildup to the proposal, welcoming their daughter, and getting married has been a continuous surprise.

Forte dropped down to one knee and proposed to Modling right before the Covid-19 pandemic hit in 2020 but he has since said they hadn't been in any rush to get married.

When did Olivia Modling and Will Forte get married?

In an exclusive interview with People on December 8, Forte said it got to the point where they still weren't in a rush but kept having the thought they should just do it.

They were mere weeks away from seeing their families when they decided the time was right.

"We realized, 'Oh, all the people that we would want to be here are going to be here,'" Forte said.

"Most of them, because a lot of my closest friends work on MacGruber with me. They were already in Albuquerque, so we just decided very last minute, 'Let's just have this wedding, surprise my parents.'"

The wedding was planned in less than two weeks and Forte said he couldn't imagine extending the stress over the course of two years.

He said the ceremony was small and intimate, and he feels like they were married already but calling Modling his wife and wearing a wedding ring is fun and exciting.

"(Modling's) great," Forte said. "I needed to find somebody who was a very patient person and she's the most patient, understanding woman in the world. I'm feeling very happy and very lucky these days."

He added, "It was just a delightful day."