A recent video of Urban Meyer at a bar has brought some unwanted attention to the football coach. 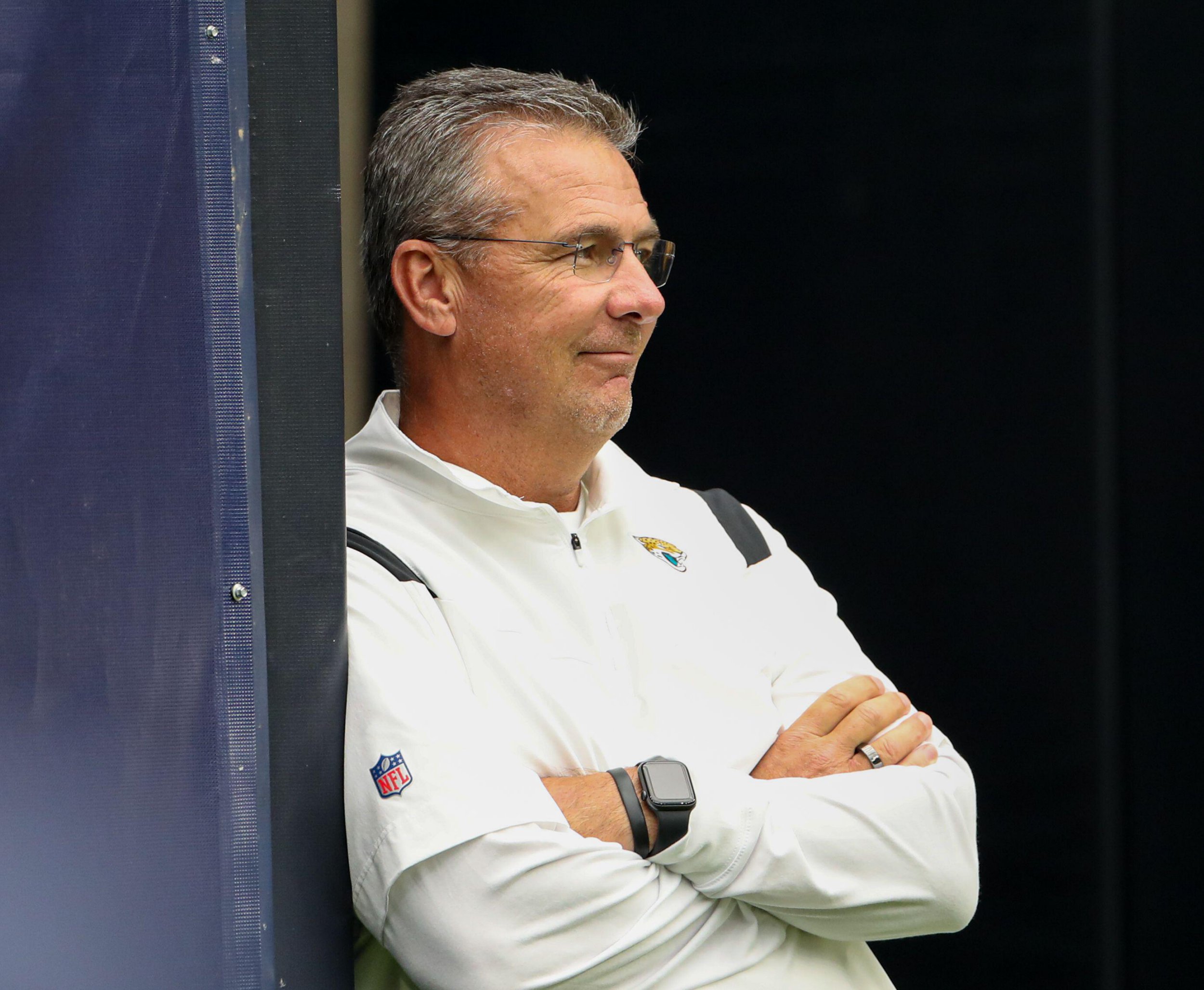 Who is Urban Meyer?

He attended high school at Saint John's in Ashtabula, Ohio, before attending University of Cincinnati and playing football as a defensive back.

Graduating in 1986 with a degree in psychology, Meyer also played baseball with the minor league Brave's organization from 1982-1984.

In 1988, Meyer earned his Master's in Sports Administration from Ohio State University.

Meyer spent the next 13 years as an assistant football coach for various teams, including Illinois State, Colorado State, and Notre Dame.

What teams has Urban Meyer coached?

Following his internship, Meyer became a graduate assistant for two years coaching tight ends for the Ohio State team. He then went on to become an assistant coach for various teams, spending two years at Illinois State, six years at Colorado State, and five years at Notre Dame.

Meyer earned his first head coaching gig in 2001 for Bowling Green. After turning the team around and securing a 17-6 overall record, Meyer left his position and became the coach at the University of Utah.

In 2005, Meyer signed with the University of Florida for a seven-year contract worth around $14million. In 2006 and 2008, Meyer and the Florida Gators secured national championship titles.

In 2007, one of his players, Tim Tebow, was awarded the Heisman Trophy.

In 2009, Meyer took a leave of absence due to health issues before returning to Florida for the 2010 season.

Starting in 2012, Meyer began coaching for the Ohio State Buckeyes. He led the Buckeyes to a national championship title in 2014.

Meyer began coaching for the Jacksonville Jaguars, his first NFL team, in 2021. 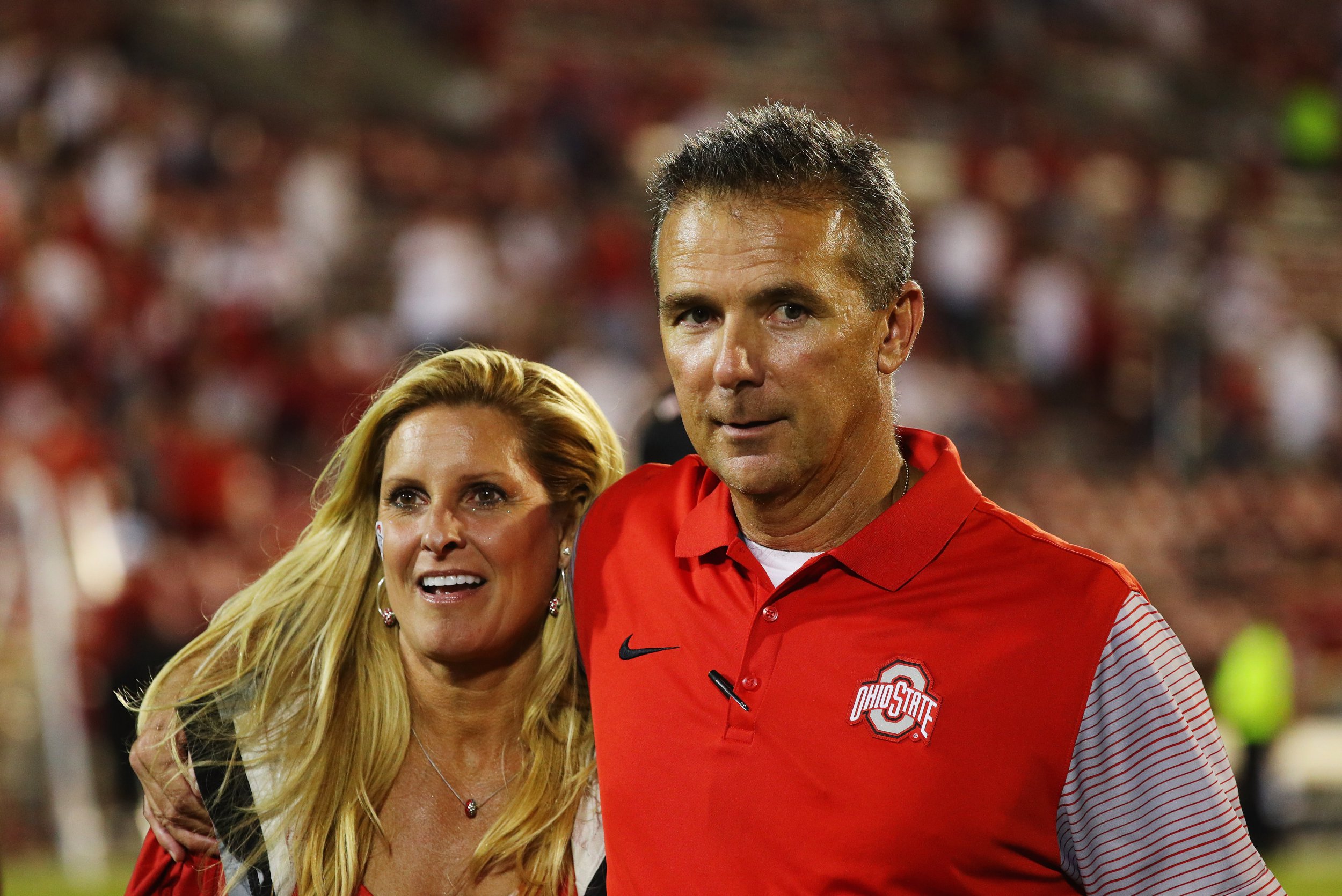 Meyer met his wife, Shelley Mather Meyer, at college and the two married in 1986.

The couple have three children, Nicole, Gisela, and Nathan.

Nicole and her husband, Corey Dennis, have two children together, Troy and Gray.