SHERRI Shepherd is a well-known television personality and comedian.

Here's everything we know about her relationship status. 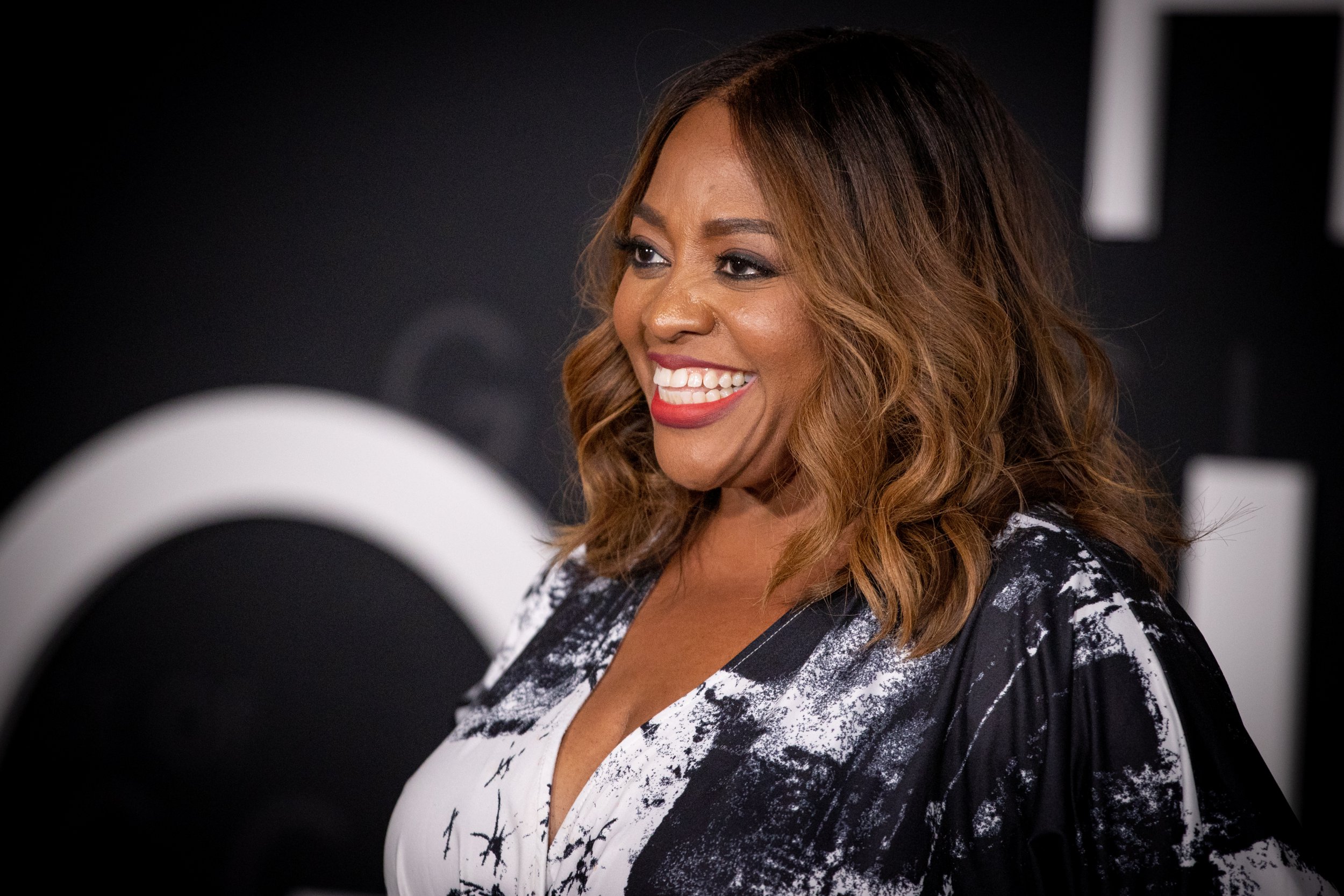 Who is Sherri Shepherd dating?

She has been married twice before, and has two children.

The following year, Sherri became engaged to Lamar Sally in December of 2010. In August of 2011, the couple were married.

A few years later, in May of 2014, Sherri and Lamar split. They had a child via surrogacy, who was born in August of that year: Lamar Jr.

Sherri was rumored to have dated Antonio Burke Jr.

On March 18, 2021, Sherri Shepherd opened up about the difficulties of dating as a woman comedian during an episode of her podcast, Two Funny Mamas.

She revealed that in a previous relationship, the man she was dating had issues with her comedy routines.

"Then he was like, ‘Why you tell all your business on stage?’" she said, adding that he just "didn't get it."

Who is Sherri Shepherd?

She previously served as the co-host of the daytime talk show, The View, from 2007 until 2014.

In 2009, this position earned her a Daytime Emmy Award. The same year, she published her first book, Permission Slips: Every Woman's Guide to Giving Herself a Break.

A Chicago native, Sherri has appeared in multiple television shows, including 30 Rock, The Jamie Foxx Show, Less Than Perfect, How I Met Your Mother, and Mr. Iglesias.

For one season, her self-titled sitcom, Sherri, was available on Lifetime.

Sherri was a contestant on the 14th season of Dancing With the Stars, and was the third to be eliminated.

She also appeared on reality competition show The Masked Singer in 2019, playing the role of the Penguin. 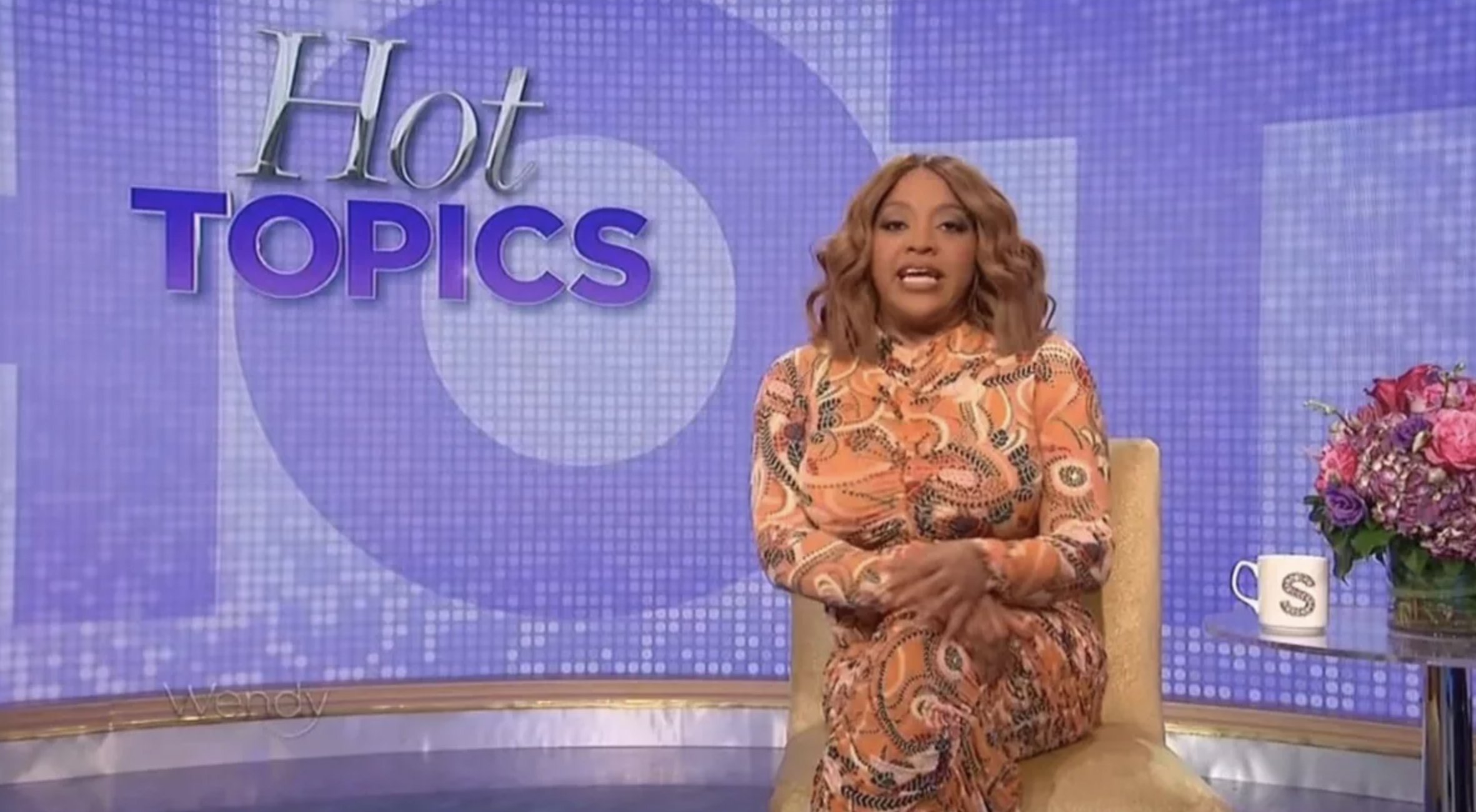 Is Sherri Shepherd taking over The Wendy Williams Show?

Following ongoing health issues, Wendy Williams has been unable to appear on her talk show throughout its 14th season.

A multitude of guest hosts have been on the show in her place, with Sherri Shepherd being among the top picks.

For the first week of November, Sherri took over The Wendy Williams Show as the guest host, bringing in the highest ratings of the season.

She is set to return to her position of guest host in December, from the 13th through the 17th.

"I had so much fun the first time around, I can't wait to come back to play again," Sherri said in a statement.

According to a source close to the show, Wendy Williams may "never" be returning to her position due to her health. The source revealed that Sherri Shepherd is currently the number one pick to replace Wendy as the permanent host.

"Sherri is the frontrunner, and staff think it's all but a done deal with her," said the source.

Sherri made the announcement that she would be returning to guest host via Instagram, writing:

"You shouted it out and the powers that be heard! @wendyshow asked me back! Thank you #wendywilliams for giving me the chance and all of the Fans for your support! I am screaming!!!♥️."