SCARLETT Johansson is one of the biggest actresses in the world thanks to her incredible career in Hollywood.

But to her daughter Rose she is just known as mom. 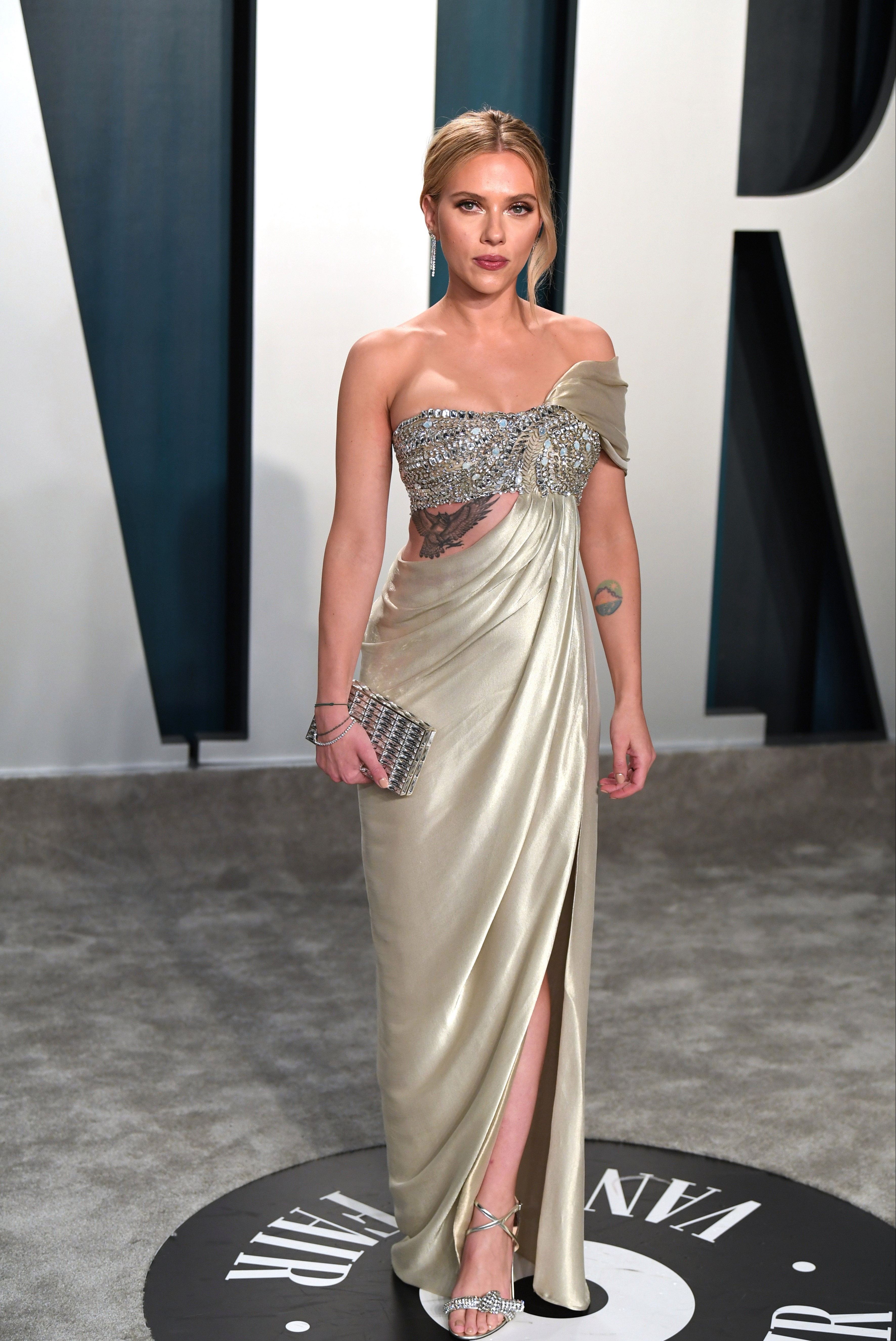 Who is Scarlett Johansson's daughter Rose?

Movie star Scarlett welcomed her first child, Rose, 6, back in 2014 with her ex-husband Romain Dauriac.

The former couple split back in 2017 but have joint custody of the little girl.

Speaking on the Kelly Clarkson Show back in July 2021, she said: “She shadows me, like, all the time which is wonderful.

"And I know that it’s something that I’m sure in a few years she’s not going to want to have anything to do with me and I should soak it all up.” 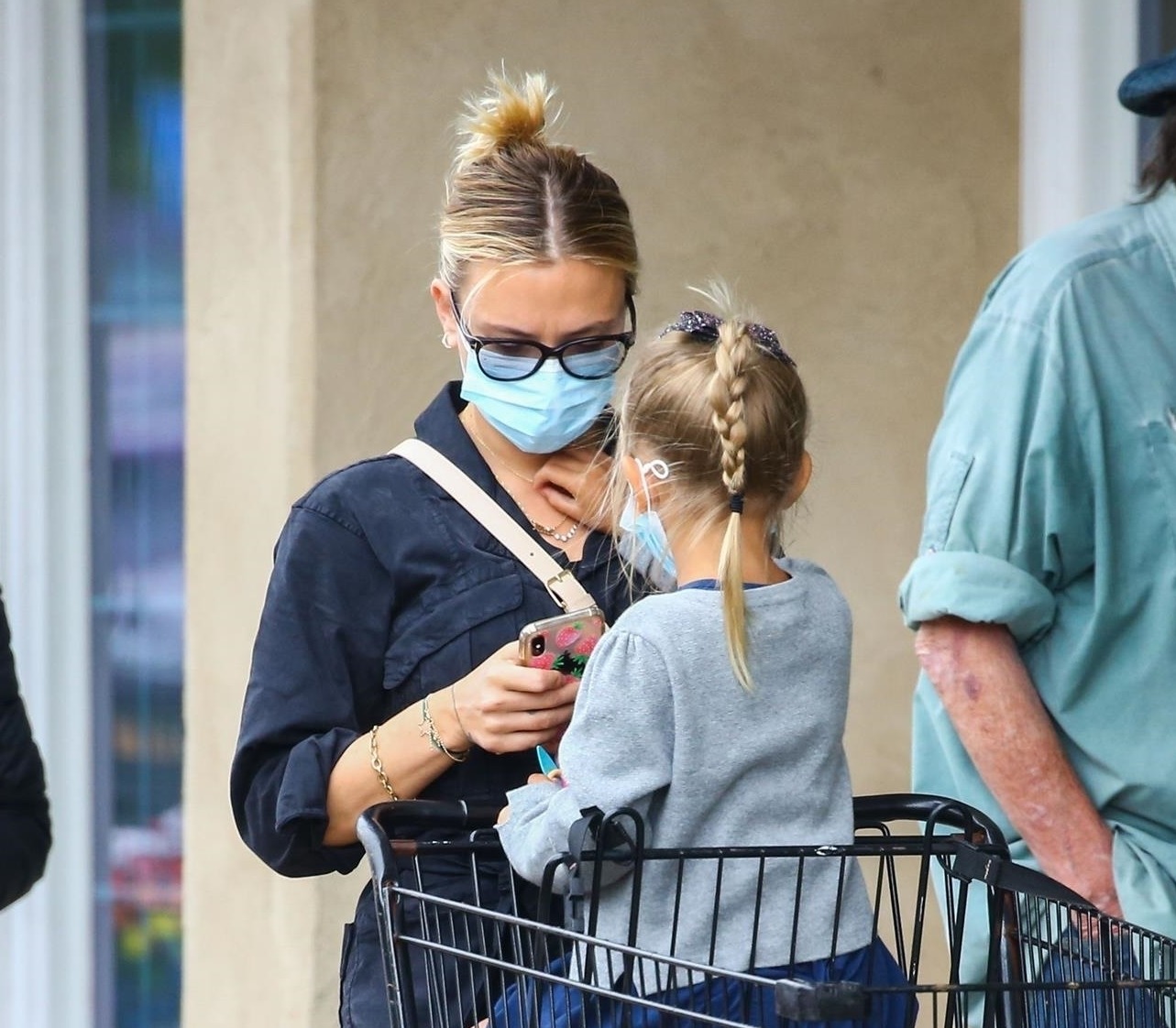 When is Scarlett Johansson's second baby due?

Scarlett's third husband Colin Jost confirmed his wife was pregnant while performing a stand-up gig in Connecticut in August 2021.

The baby is expected to be born sometime in the fall of 2021 but an exact date is unknown as Jost did not reveal how far along his wife is.

It has been reported that the star is "due soon" and has been keeping a low profile during her pregnancy.

Scarlett and Colin got engaged in 2019 and then secretly tied the knot in October 2020.

Colin, 39, is an American comedian, actor, and writer.

Since 2005, he has been a writer for Saturday Night Live and has been one of the head writers for the show since 2017.

The two first met when Johansson appeared on SNL.

A 2004 graduate of Harvard University, Jost is also the author of "A Very Punchable Face: A Memoir," which he published back in 2020.

What do we know about Rose's dad?

He started his career as a journalist and was once the editor of the French magazine Clark.

Romain is now the owner of an independent creative advertising agency.

Scarlett and Romain began dating in 2012, and were engaged the following year and then wed in 2014.

They married in secret at The Ranch At Rock Creek in Philipsburg, Montana.

However it wasn't meant to be and they divorced by 2017.

Before Romain, Scarlett was married to fellow actor Ryan Reynolds.