Home » TV & Movies » Who is Robin Johnstone and is the Dancing On Ice pro married to Andy Buchanan?

ROBIN Johnstone is a familiar face on the Dancing On Ice rink.

The star danced with the likes of Gareth Thomas and Joe Pasquale in her 2013 and 2014 appearances on the show – and she's back as a pro partner this time round. 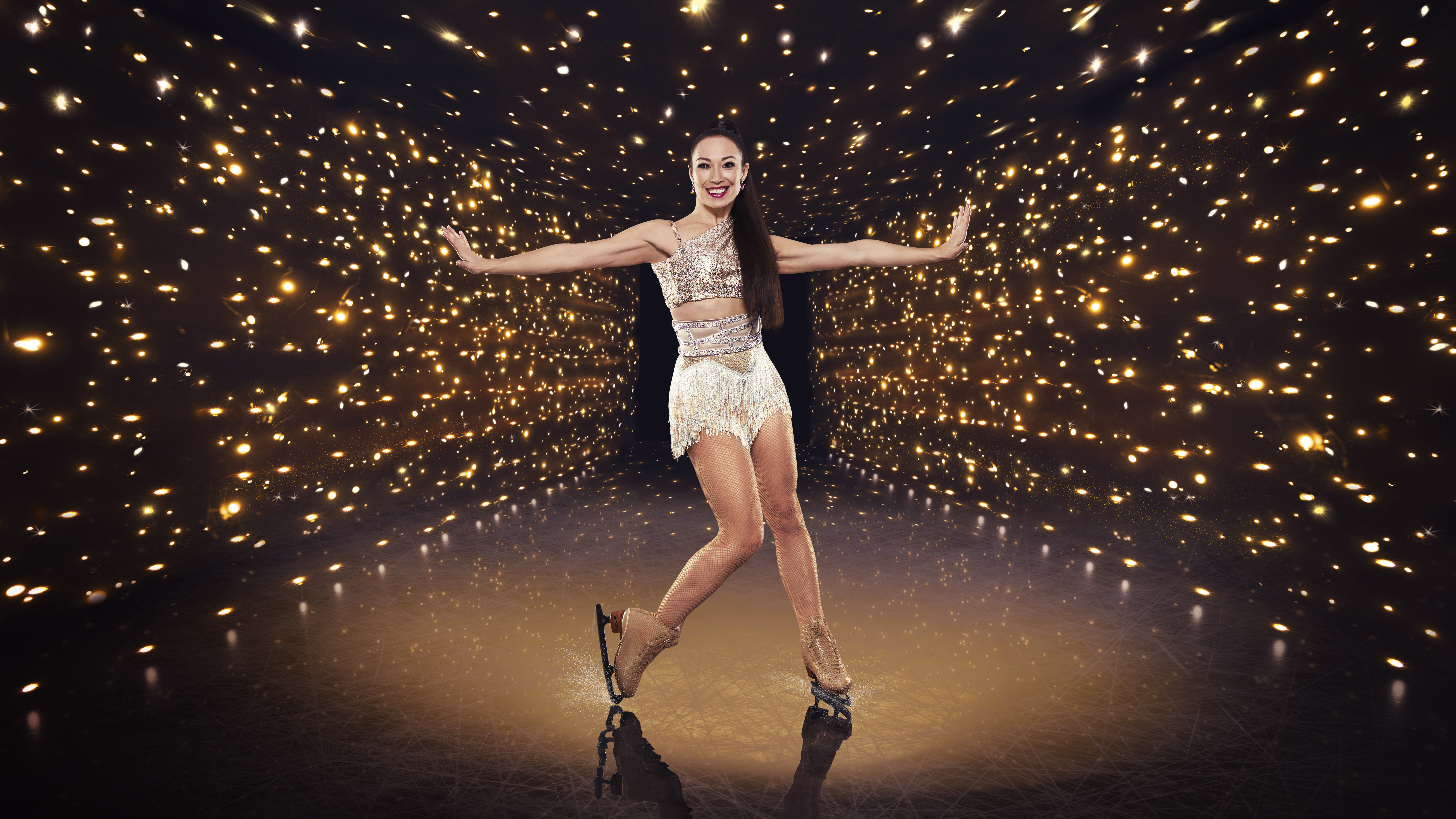 Who is Robin Johnstone?

Robin is a professional ice dancer bailing from Canada.

Born in Steinbach, Manitoba, Robin has been skating since she was just two years old, and decided to go pro when she turned twenty.

Robin then joined Disney on Ice, which was a great achievement for the avid Disney fan. 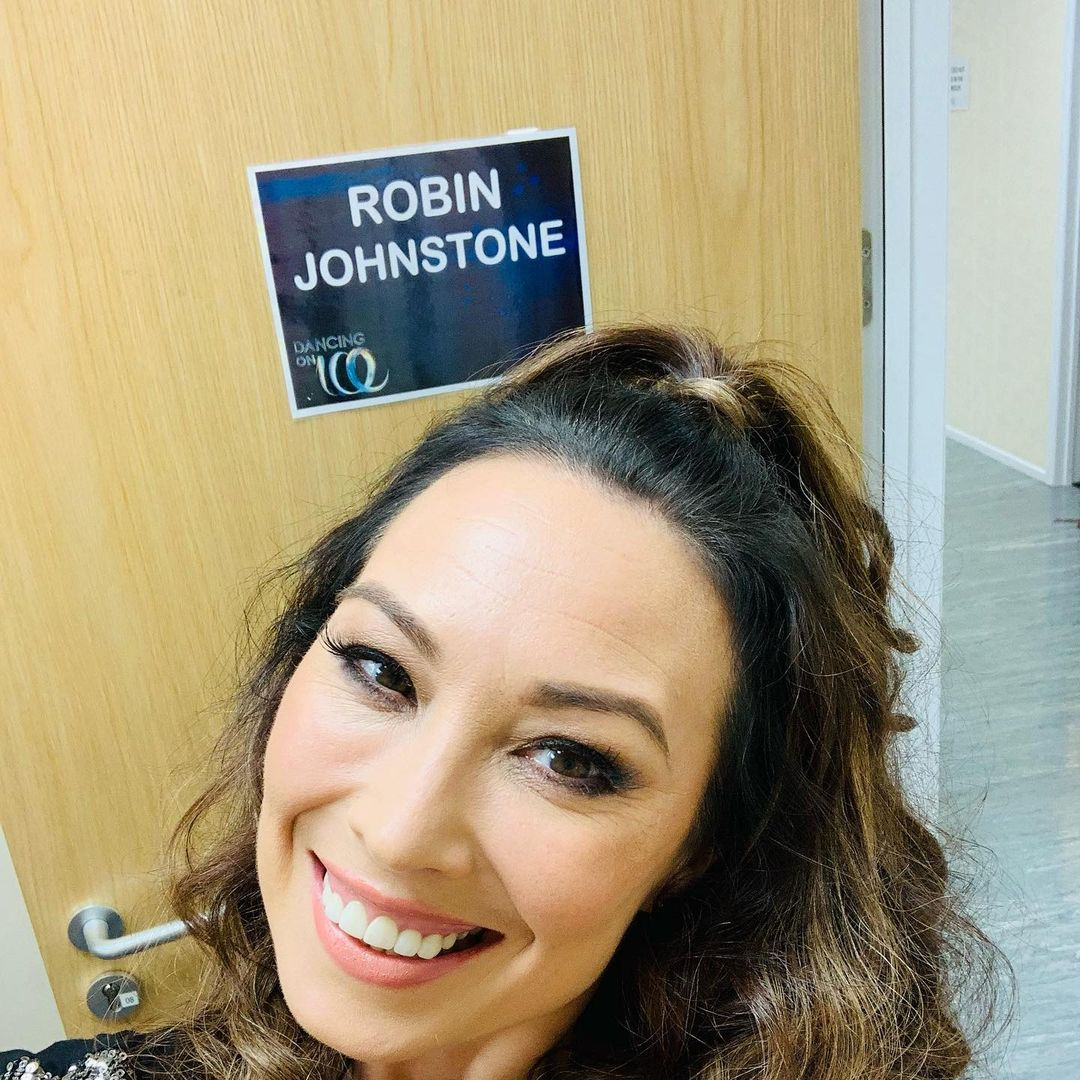 She has played Mulan, Jane from Tarzan and Princess Jasmine during her shows with the company.

She has also performed as part of Cirque du Soleil and Holiday on Ice casts. 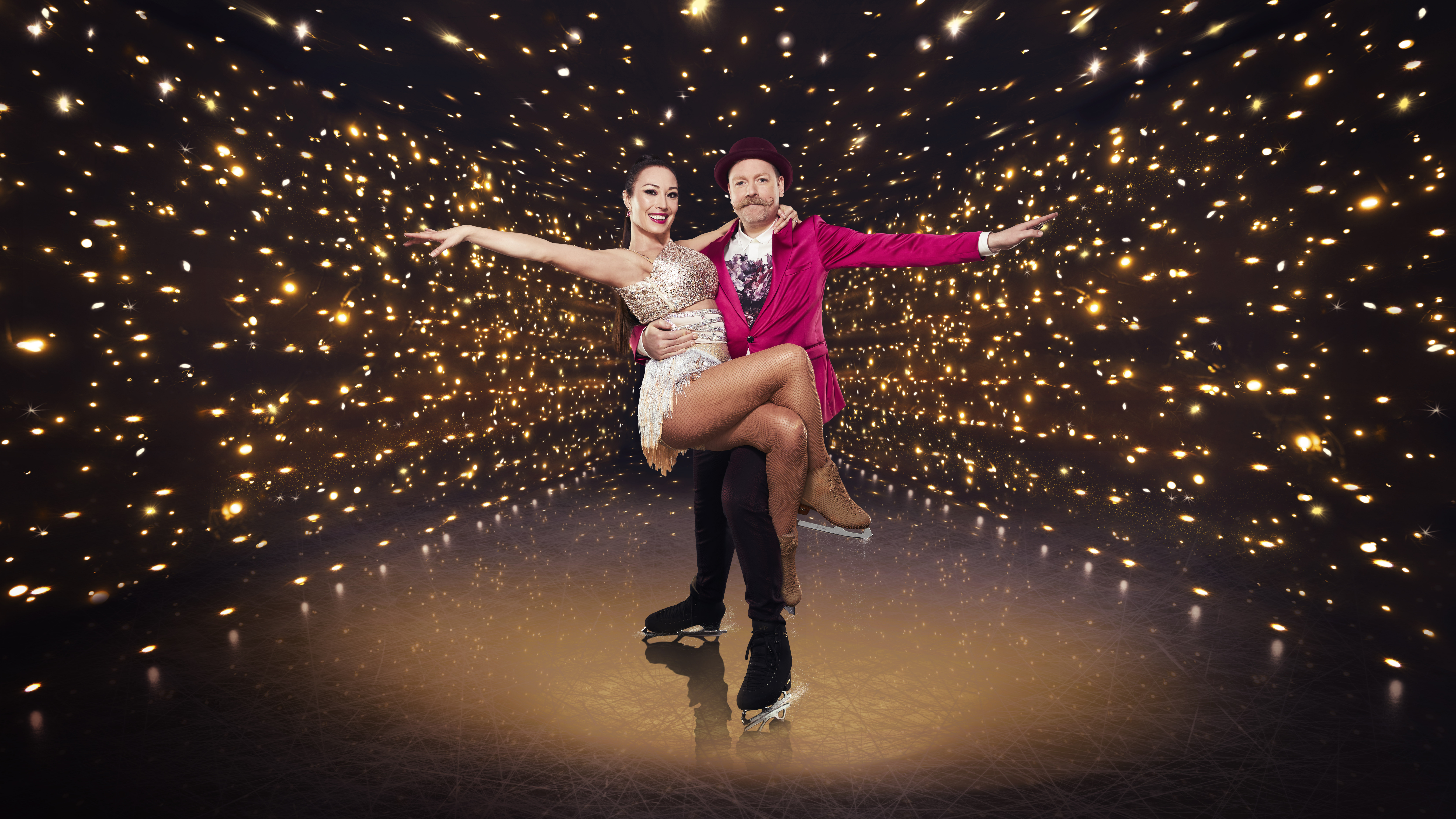 Yes, Robin Johnstone is married to fellow skater Andy Buchanan – and has been for 13 years!

The pair unsurprisingly first met on the rink, when they were both working at Disney on Ice.

The pair were both starring in a show called Jungle Adventures in 2000, in which Robin played Jane, and Andy skated as Simba.

The pair married and began their double act, skating together as Jasmine and Aladdin and starring together in acro-skating circus show Crystal. 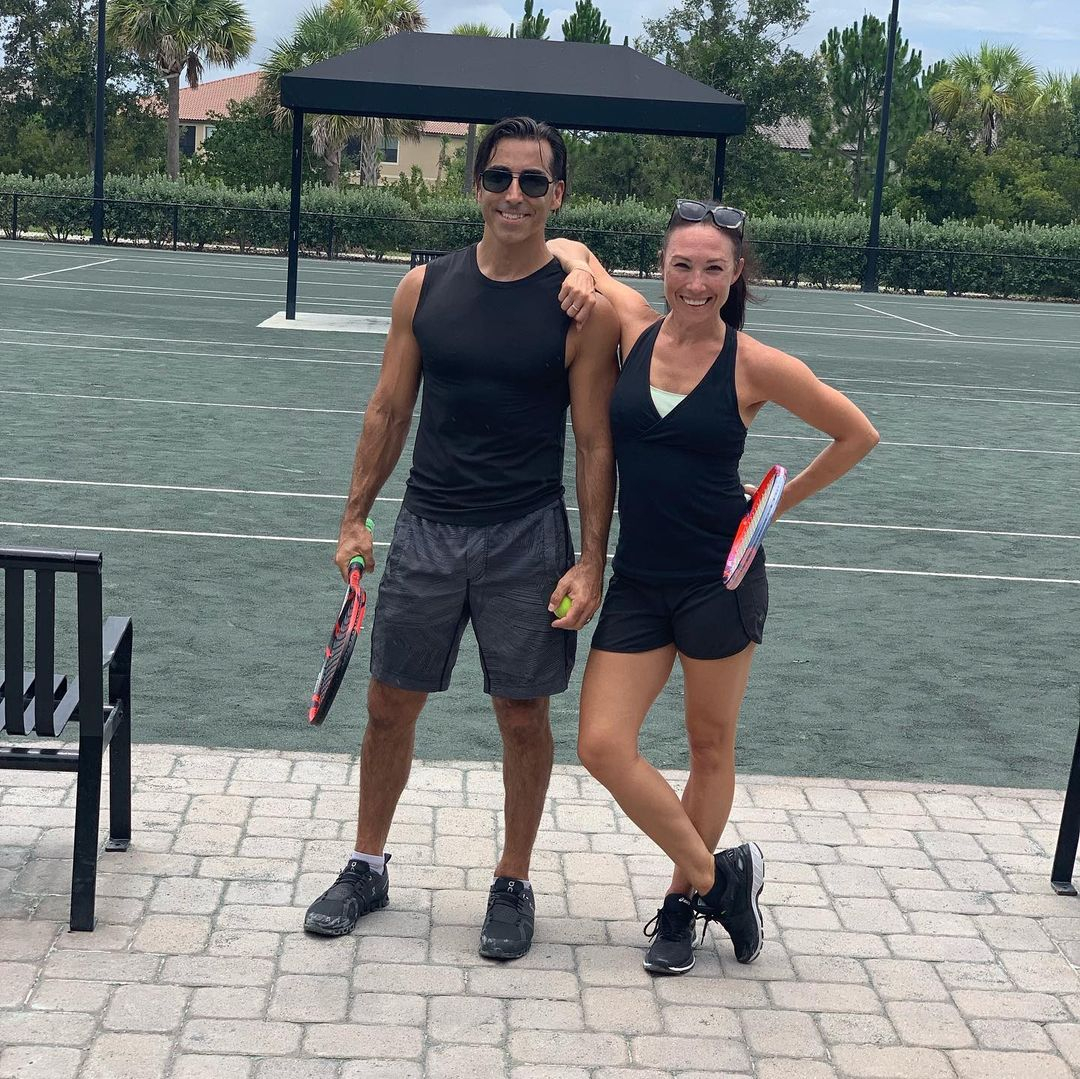 The new series of Dancing On Ice begins on January 17.

Things will kick off at 6pm on ITV, with catch ups available on ITV Hub.

Due to the pandemic stars have had to form bubbles with their partners.