ACTOR Michael Jai White has a big brood of children.

The Black Dynamite star has revealed his eldest son suffered with substance abuse. 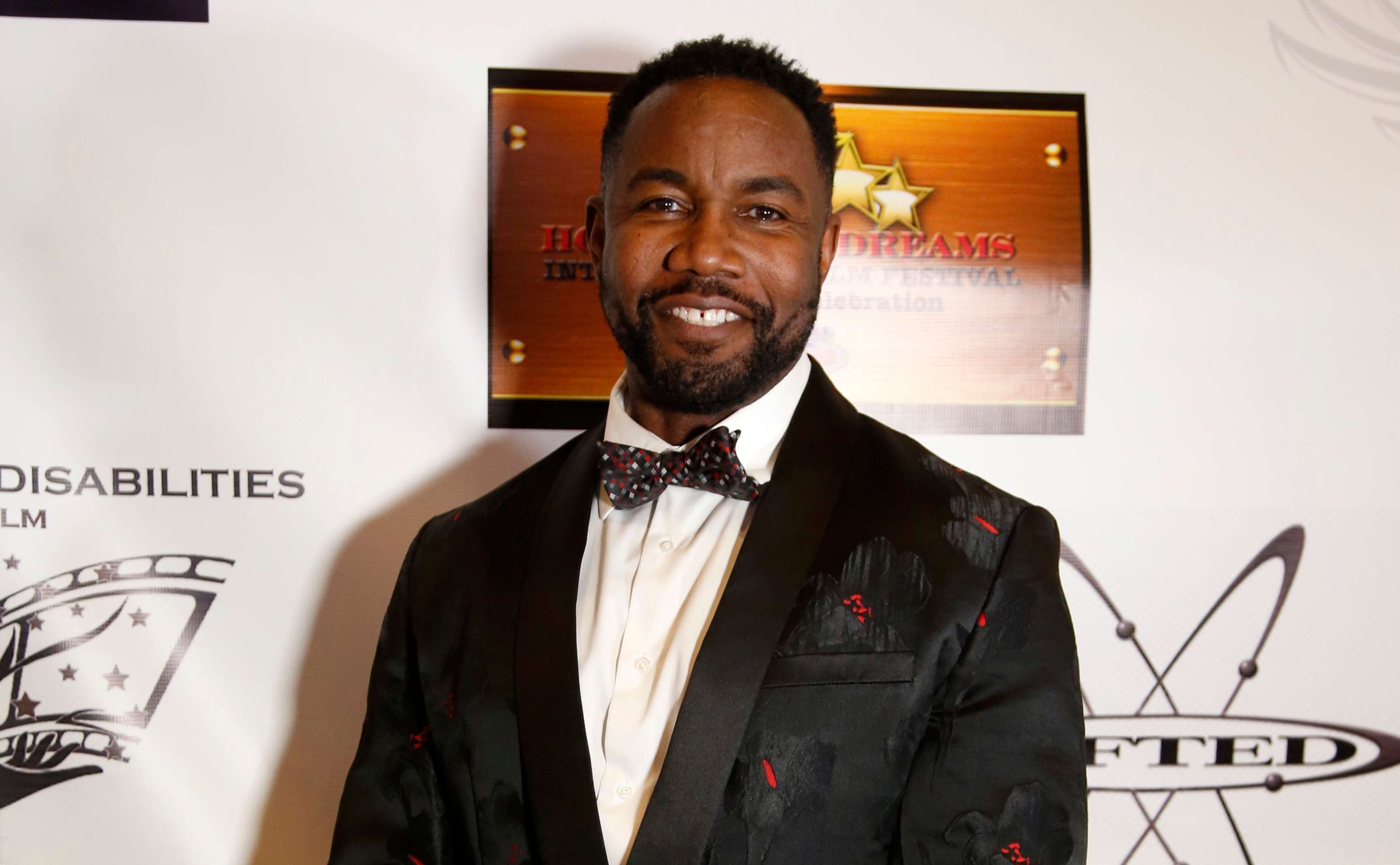 Michael became a father for the first time when he was only 15.

The actor's eldest son refrained from taking his name and not much is known about his identity either.

However, the Al Simmons’ star shared with VladTV that they had “grown up together” as he had him so young.

He further revealed that his 38-year-old son was a victim of substance abuse and lived in a “street element". 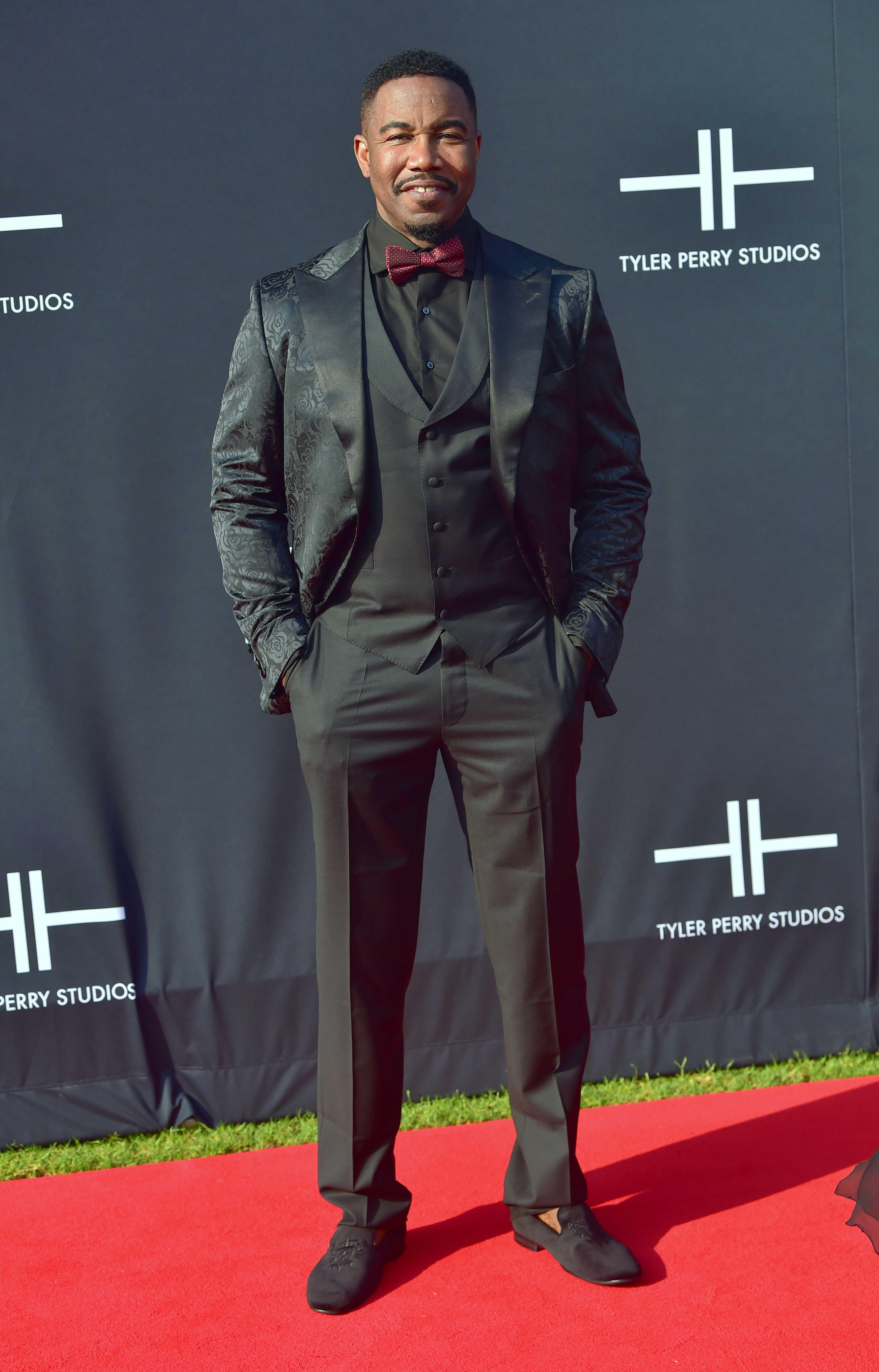 Does Michael Jai have any other children?

Michael's oldest son is one of six children.

The Exit Wounds actor also has five other children, not including kids from his wife’s previous relationship.

He once joked he needed a moment to recall how many kids he has because he considers them all of his children even if they aren’t biologically his.

What else do we know about Michael Jai?

He was the first Black actor to portray a major comic book superhero in a major motion picture, having starred as Al Simmons, the protagonist in the 1997 film Spawn.