The final 10 episodes of Vikings are streaming on Amazon Prime now. In episode 11, fans are introduced to King Hakon (played by Mishaël Lopes Cardozo) but who is he? Express.co.uk has everything you need to know.

Who is King Hakon?

In Vikings season six, fans are introduced to King Hakon, one of the Norwegian Kings.

Earlier in the series, Hakon fought at the Siege of Paris, alongside Ragnar Lothbrok (Travis Fimmel) and against Jarl Thorkell (Fredrik Hiller) at sea.

In part one of Vikings season six, he stood in the King Election at Tamdrup, against Bjorn (Alexander Ludwig) and Harald (Peter Franzén).

He claimed to be a supporter of Bjorn but yet chose to vote for Harald, who won the election. 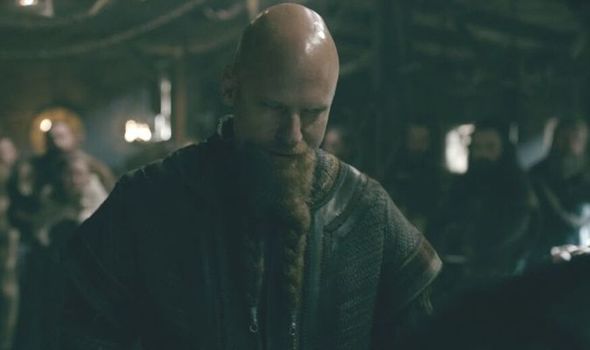 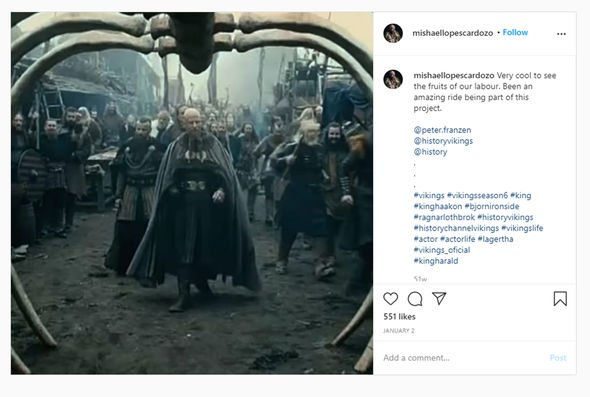 Hakon and his men fought against Prince Oleg (Danila Kozlovsky) and the Rus Vikings in the first battle for Kattegat but later attempted to side with the Rus leader.

After meeting with a dying Bjorn Ironside, Hakon travelled to Oleg to announce Bjorn had died.

Haakon then fell to the floor, praying at Oleg’s feet for his life and swearing his loyalty to the Prince.

However, Oleg lulled Haakon into a false sense of security and as he turned his back, he was slashed in the neck by Oleg’s men and killed. 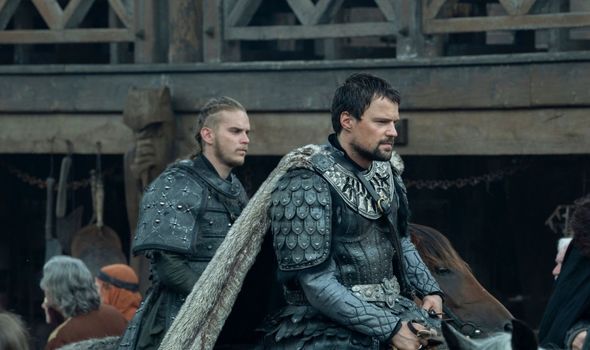 King Haakon in Vikings is believed to be based on Haakon Haraldsson, also known as Haakon the Good Haakon Adalsteinfostre.

He was the youngest son of King Harald Fairhair and Thora Mosterstang and he was sent to be raised in the court of King Athelstan of England.

According to Norwegian sources, Athelstan’s court introduced Haakon to Christianity. 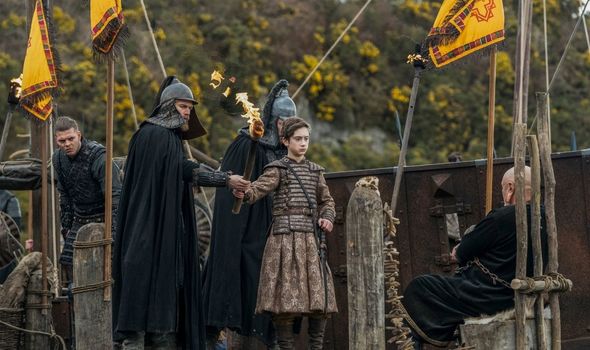 Haakon himself is known for attempting to introduce Christianity to Norway in the early 10th century.

Following his father’s death in 932, Athelstan reportedly helped Haakon organise a fleet to take the Norwegian crown from his half-brother, Eric Bloodaxe.

Upon Haakon’s arrival, Eric realised he had very little support and fled to the Orkney Islands and later to the Kingdom of Jorvik.

In 953, Eric’s sons launched a revenge attack against Haakon, with Haakon winning the battle in the end.

He also defeated Eric’s son, Frei in 955 at the Battle of Rastarkalv and defeated them again in 957.

The real Haakon was not killed by the Rus Vikings, but died in the Battle of Fitjar, against Eric’s sons in 961.

Despite Haakon’s victory, he was mortally wounded by an arrow to the arm.
He was buried in a burial mound in the village of Seim in Lindås.

Haakon was succeeded by Harald Greycloak, the eldest surviving son of Eric Bloodaxe.

In Vikings, Hakon is portrayed by Dutch actor Mishaël Lopes.