Home » TV & Movies » Who is Karl Shiels and how did he die? Peaky Blinders actor and Batman Begins star

KARL Shiels is an Irish actor that was most famous for his roles in Peaky Blinders and Batman Begins.

The star sadly passed away aged 47 and fans were left devastated by the news. Here's the full lowdown on his life and career… 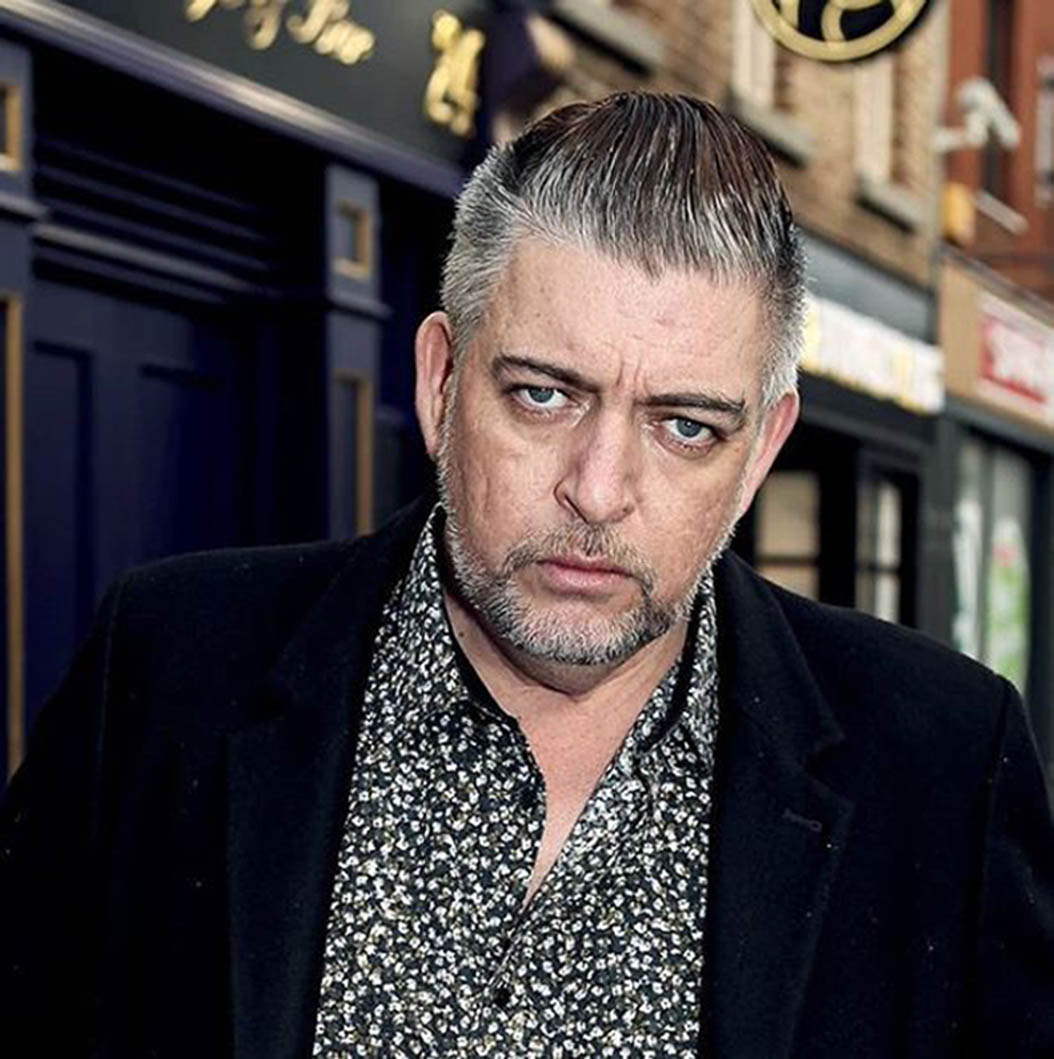 How did Karl Shiels die?

It has been reported that Shiels died in his sleep after constantly nodding off on the Irish soap Fair City during shoots.

The actor had also reportedly been seen on crutches and "in a lot of pain" shortly before his death.

But a friend told the MailOnline: "No one offered to help him or ask what was wrong. They just talked about him behind his back."

His agent Lisa Richard confirmed that Shiels had passed away in a statement on July 15. 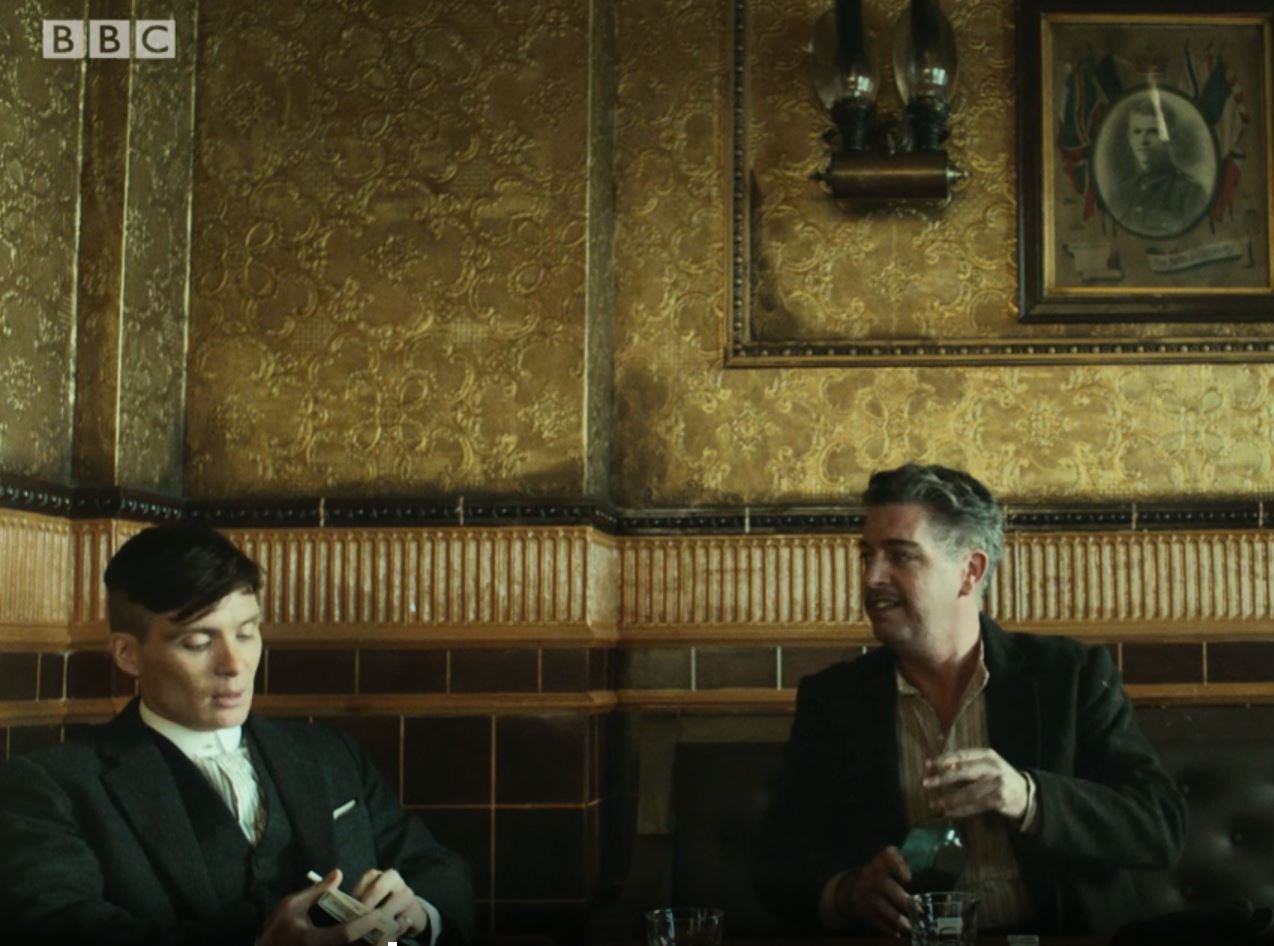 She said in a statement: "Karl was a uniquely talented individual, simultaneously intense, lighthearted, funny, sharp witted, outspoken and intensely powerful as an actor, director and artistic director of the Theatre Upstairs – where he was such a support and mentor for young writers, actors and directors – and of his own company Semper Fi before that.

"Karl was a remarkable force in Irish theatre and hugely loved and respected by all who worked with him.

"Our hearts are broken but today our thoughts are with his partner Laura and his family, his children and their mother Dearbhla and his many close friends among whom we count ourselves lucky to have been for so many years." 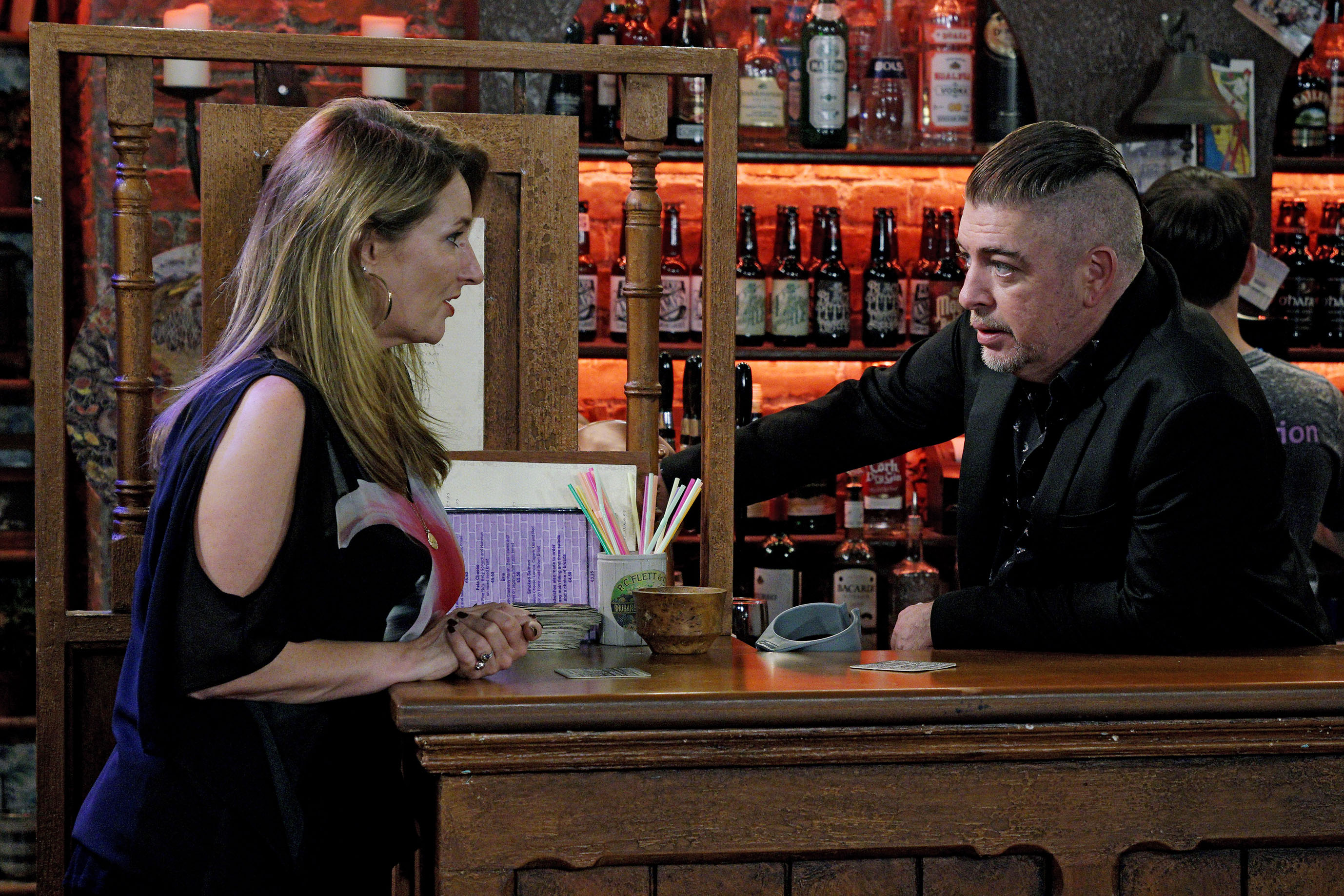 What role did Karl Shiel play in Peaky Blinders?

The Irish actor starred as Ryan in the 2013 series of Peaky Blinders.

Shiels also had smaller roles in prominent films and TV shows during his career.

He starred as as Arkham Thug #3 in Batman Begins and as Packington's killer in the 2009 series of The Tudor.

The TV star actually started out as electrician but changed direction in the early 90s and studied at the Gaiety School of Acting.

He became a regular on the Irish soap, Fair City,  in 2014 and went on to become one of the prominent characters.

The Dublin-born actor worked on internationally-acclaimed television shows and films including Veronica Guerin, Intermission, The Clinic, and Capital Letters for which he was nominated for an IFTA for Best Actor in 2004.