JOEY Lawrence married his first wife Michelle Vella in 2002 before filing for divorce.

Lawrence got engaged to girlfriend Samantha Cope in August 2021. 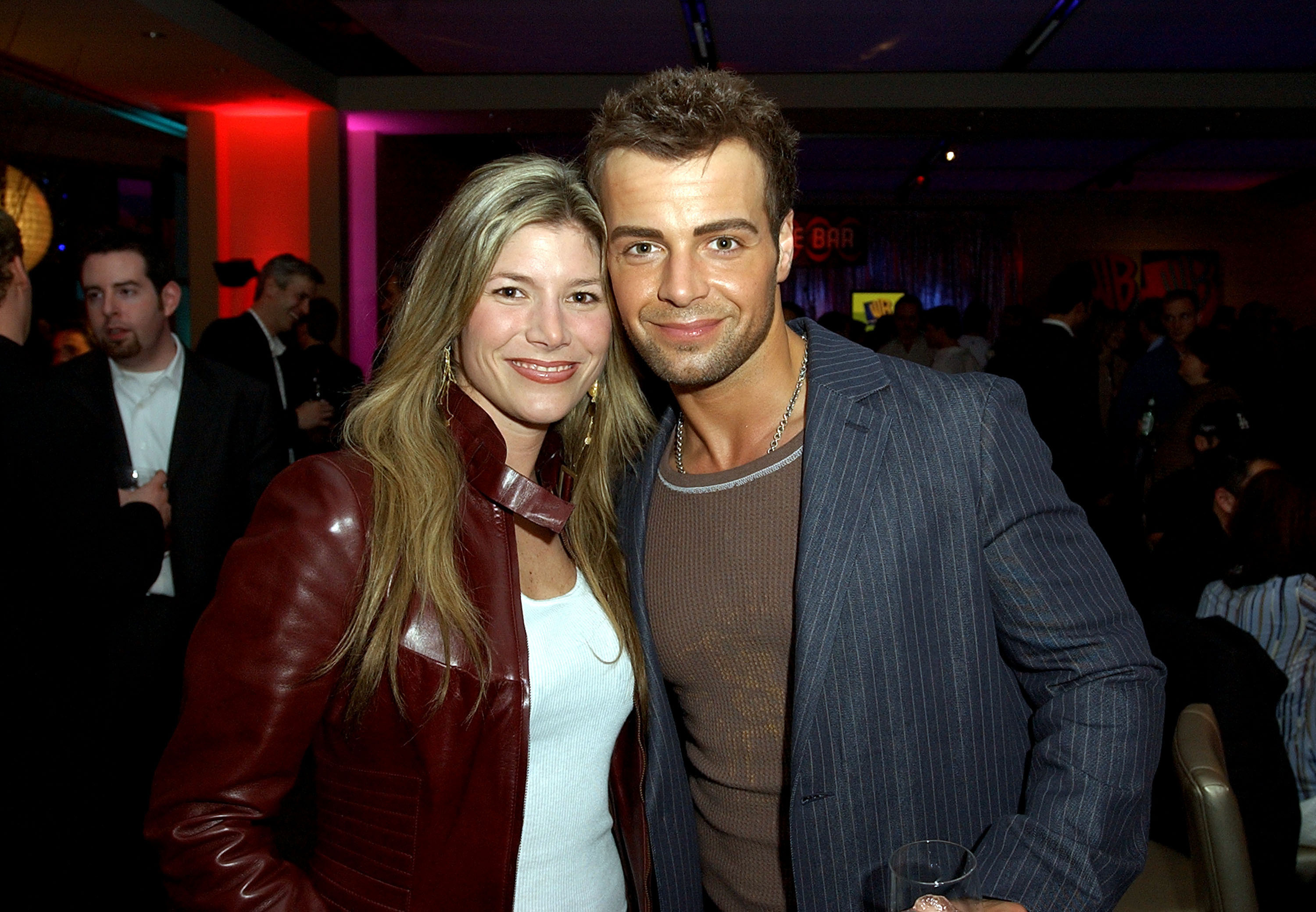 Lawrence and Vella got married in 2002 and got divorced three years later, according to Us Weekly.

The reason behind the divorce is unclear and the couple did not have any children.

The couple divorced in 2020, but the children have two daughters, Charleston and Liberty. 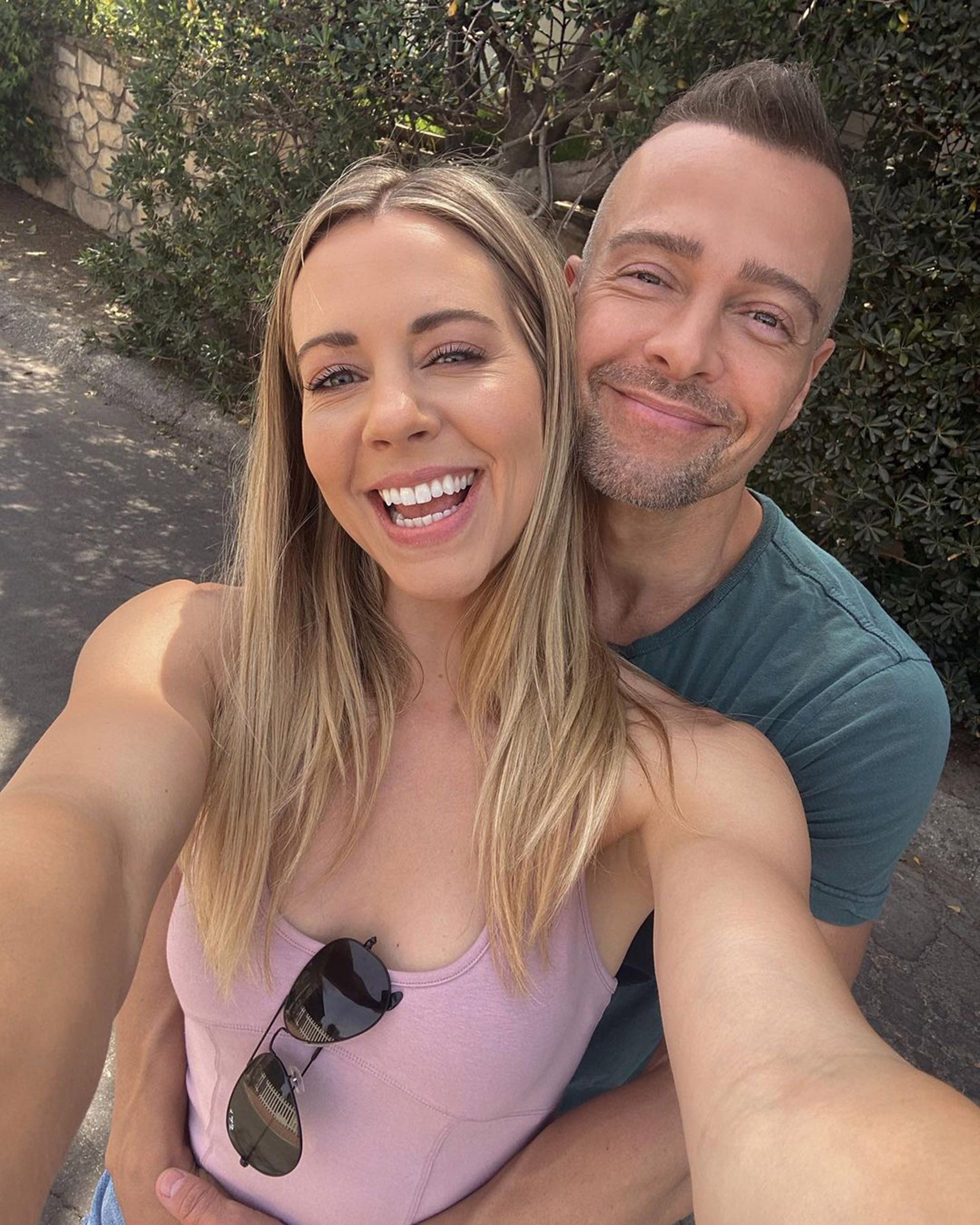 Does Joey Lawrence have a third wife?

The engagement came a little over a year after divorcing Chandie Yawn-Nelson.

“When you least expect it, obviously, is like when it usually works right in between all the plans that we make,” Lawrence said.

“And I just met the most amazing person ever. Like your best friend and that person you really do share pretty much everything in common with.”

He told Page Six that it has been an “amazing journey.”

Page Six pointed out that it is unclear when the couple got engaged but they met on set of a Lifetime thriller in 2020.

Lawrence, 45, said about Cope, 34: “I know when you grow up, you always hear about opposites attract. But as we get older we realize you really do have to grow old with your best pal because there are so many areas in life where, you know, it will tear you apart if you’re not.”

The duo has written a romantic comedy together, which will start filming this year on Tubi.

What did Samantha Cope say?

On July 30, 2021, Cope posted an Instagram picture of Lawrence wrapping his arms around her waist.

She captioned it: “appreciation post for this guy 🤍! Life is so full of blessings but also little unpredictable battles. I can’t thank you enough for staying positive even in the toughest of times. You’re my fav babe #gratitude.”

Lawrence commented the post: “Babe… you are an incredible pillar of strength love and kindness and continue to amaze me everyday."

"Life certainly is a bumpy and unpredictable ride …but knowing the rest of my ride will be with you – makes it all worth it. And you are indeed my fave babe. #gratitude 🤍.”