Home » TV & Movies » Who is Jennifer Hough and what has she accused Nicki Minaj husband Kenneth Petty of?

NICKI Minaj and husband Kenneth Petty have been married since 2019.

Petty has been through his fair share of legal troubles since he was a teen. 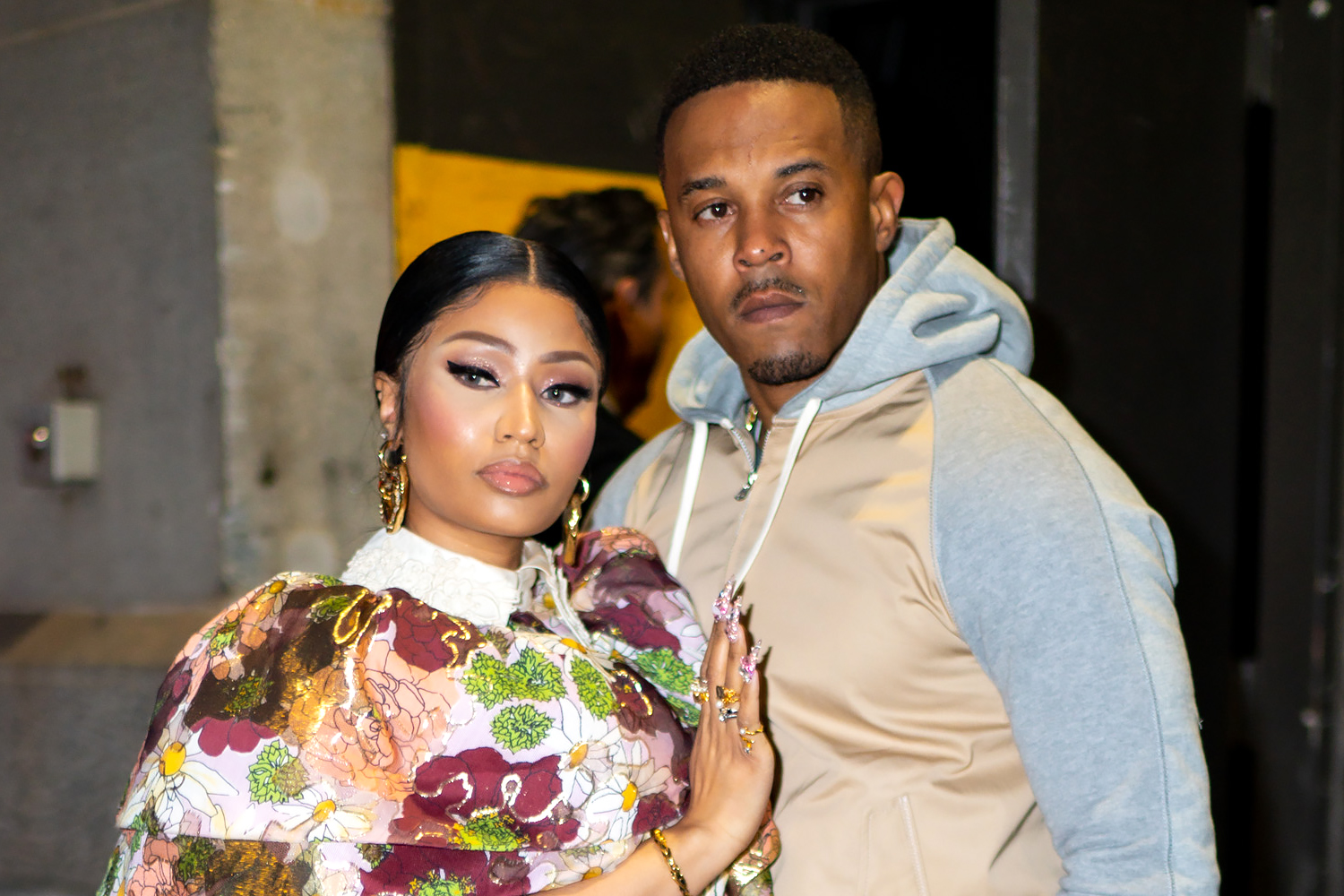 Who is Kenneth Petty?

The 43-year-old currently works within the music industry.

Petty has appeared in two of Minaj's music videos, including Megatron and Hot Girl Summer.

Petty and Minaj's history dates back to when she was just 16-years-old.

The two knew each other before the fame and even dated way back when, it's reported that he was one of her first real relationships. 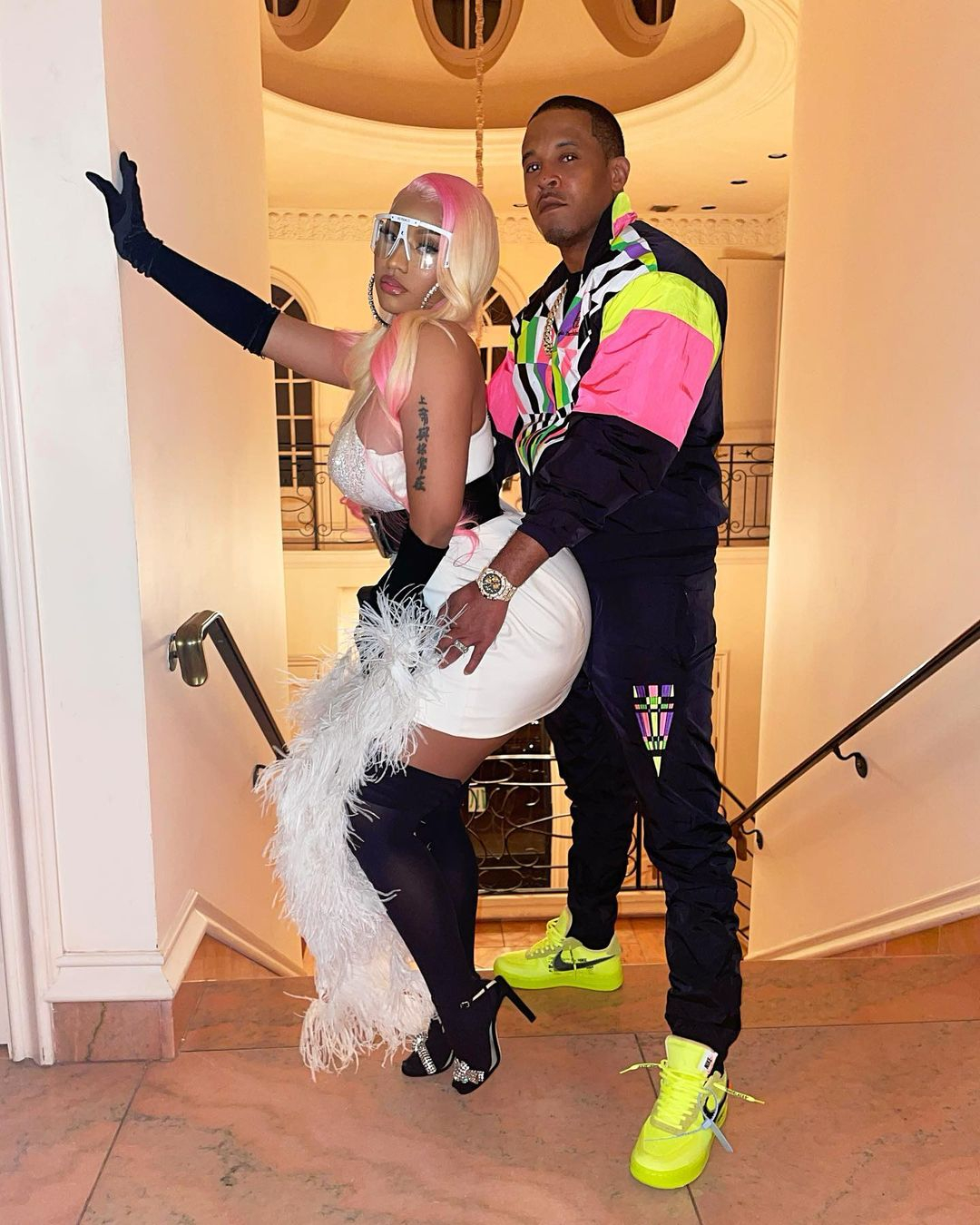 Who is Jennifer Hough?

Jennifer Hough is the woman who identified Nicki Minaj's husband Kenneth Petty as her alleged rapist.

She reported to the police that Petty – then a 16-year-old who Hough knew growing up in Queens, New York – had raped her after leading her into a house at knife point, according to the lawsuit.

Petty was arrested and charged with first-degree rape.

He subsequently pleaded guilty to attempted rape, according to reports, and served four and a half years in prison.

Why has she filed a suit against Nicki Minaj and Kenneth Petty?

Nicki Minaj and her husband Kenneth Petty are being sued for allegedly harassing Hough, who accused him of rape in 1994.

Petty, 43, was convicted of first-degree attempted rape in 1995 and remains a registered sex offender in the state of California.

Jennifer Hough, 43, is alleging that the couple harassed and intimidated her while trying to convince her to recant her account.

The lawsuit was filed in the U.S. District Court for the Eastern District of New York on August 13 and was reported by E! News.

It reads: "As a direct result of the actions of Defendant Minaj and Defendant Petty, [Hough] has been traumatized her entire life.

"Plaintiff has moved to multiple states to avoid intimidation and harassment by Defendant Minaj, Defendant, and their allies, legal teams, and fans."

The suit filed by Hough claims that Petty violated his plea deal when he allegedly directly and indirectly "threatened" her while telling her "not to speak out" about the rape accusation.

It also claims that members of Hough's family allegedly began receiving contact from people claiming to be connected with Minaj and Petty after Petty was arrested last year for failing to register as a sex offender in California.

In the suit, Hough accuses Minaj of intimidating, threatening and harassing her.

She claims that Minaj called her in March 2020, offering to fly Hough to Los Angeles or to send her publicist to Hough so that she could "craft a statement recanting Plaintiff's rape charge."

Hough claims she told Minaj, "I need you to know woman to woman, that this happened," and that she denied the offer.

The 10-time Grammy nominee also publicly posted a defense of her husband in 2018, the suit claims, allegedly writing, "Kenny was 15, she was 16 and, in a relationship, but go awf Internet."

Hough claims that the statement is false, saying she was "never" in a relations with Petty and "simply knew him from the neighborhood."