Over the years, The Real Housewives of Beverly Hills star has been married twice, and before Thomas Girardi, there was her first husband, Thomas Zizzo. 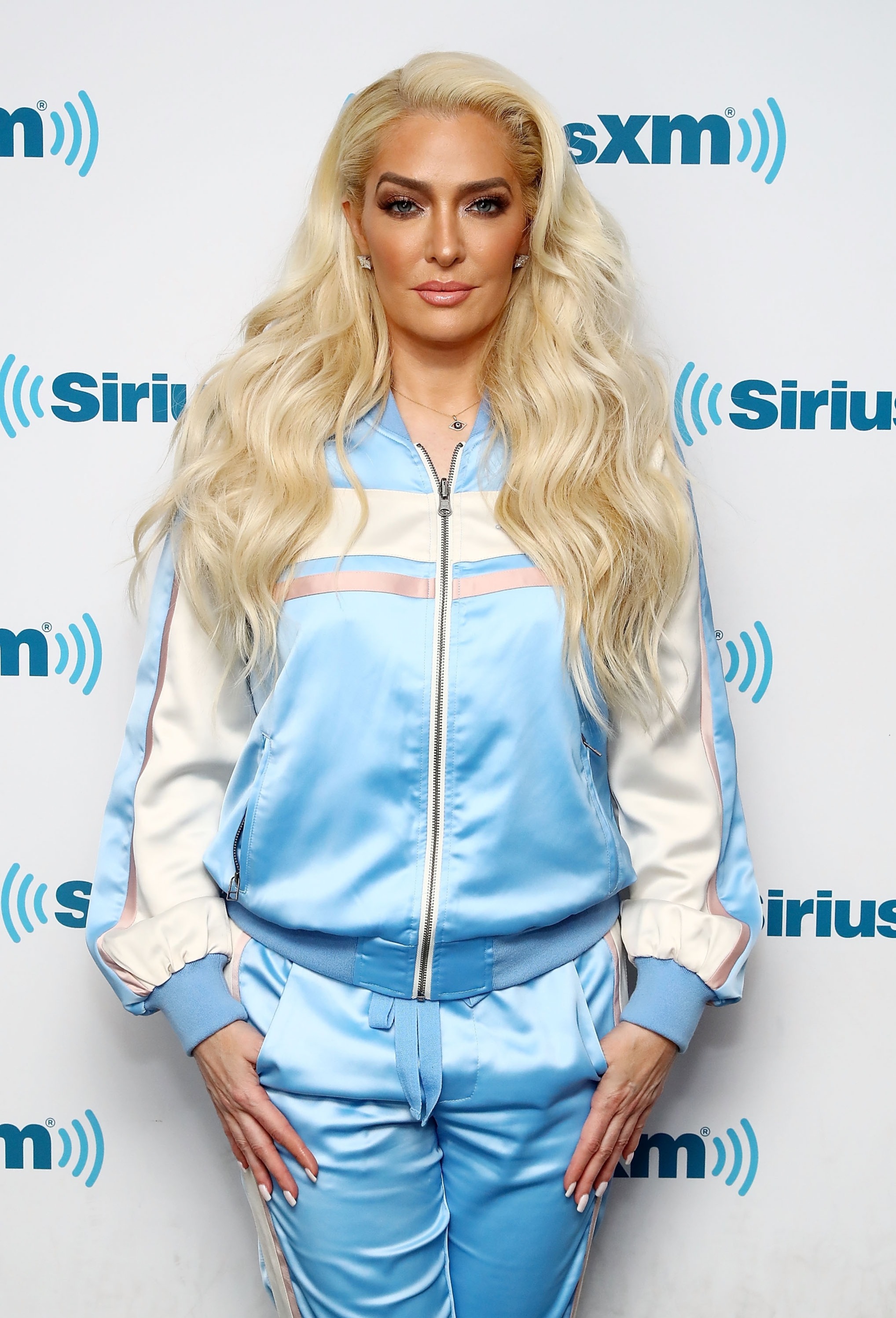 While not much information is known about Zizzo, he is rumored to be a professional DJ.

Over the years, it has been reported that the former couple met while he was working in a Manhattan club.

Despite a former relationship with Jayne, Zizzo has managed to stay out of the spotlight following their divorce as not much information is available on the stars former hubby.

Do they have any children together?

Two years after their marriage, the couple welcomed their only child, Thomas Zizzo Jr.

💍Follow all our latest news & stories on Real Housewives.

Born in 1993, Jayne's son went on to pursue a career in law enforcement and is currently a police officer, who is best known as being the son of the RHOBH star.

Like his father, Zizzo Jr. has also stayed out of the spotlight much of his life and he has even refused to appear on the Bravo show.

Why did Erika and Thomas Zizzo get divorced?

The former couple only dated for six months before saying their I do's.

While their relationship seemed perfect from the start, after a few years the couple struggled to keep their marriage together so they then decided to get a divorce, which was a mutual agreement.

At this time, it still remains unclear why the couple parted ways but they have both since moved on to other relationships. 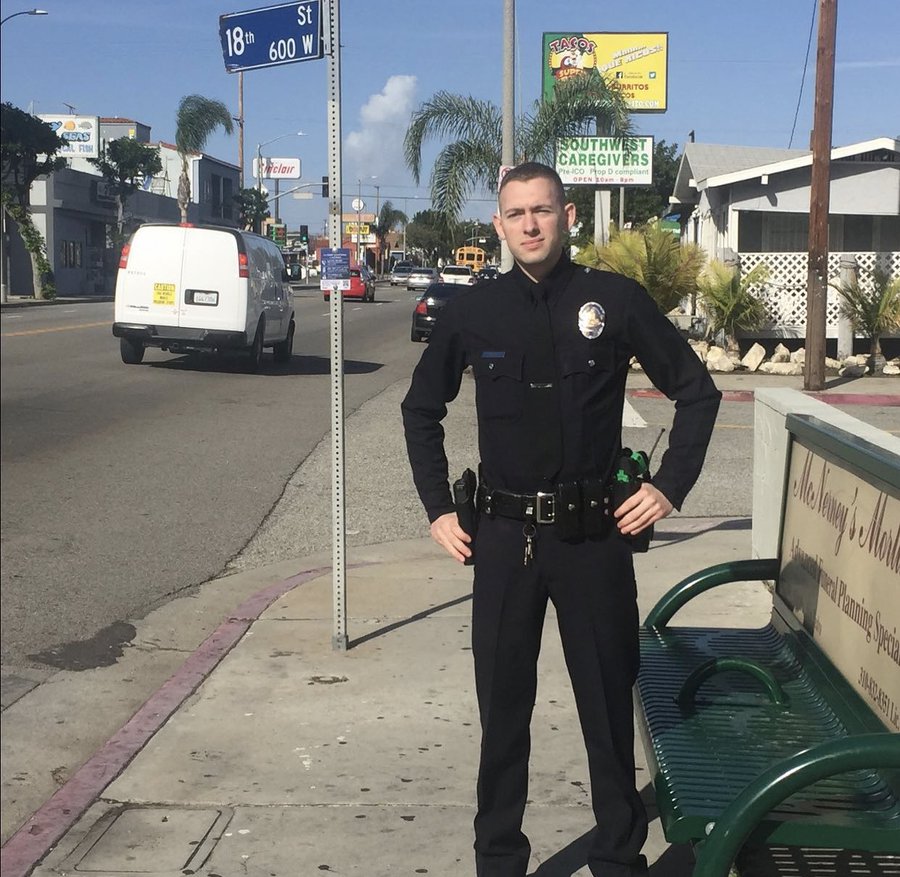 Who is Erika's current husband?

Following Jayne's divorce from Zizzo, she then married Thomas Girardi, 82,who is known a former attorney and the co-founder of Girardi & Keese, a Los Angeles law firm.

The two tied the knot in 2000 after six months of dating and had been together ever since, until Jayna shocked fans by announcing she was filing for divorce in November 2020.

"After much consideration, I have decided to end my marriage to Tom Girardi," the star said in a statement to US Weekly.

"This is not a step taken lightly or easily. I have great love and respect for Tom and for our years and the lives we built together. It is my absolute wish to proceed through this process with respect and with the privacy that both Tom and I deserve. I request others give us that privacy as well."

It still remains unclear why the two parted ways but many fans think it has something to do with her husband's current legal problems, which has since caused fans to demand the star be fired from RHOBH.

She was also slammed by fans for taking 11 months to address the allegations.

At this time, Girardi is the subject of multiple lawsuits including one by his law firm partners, Robert Finnerty and Jill O’Callahan, who claim the attorney never paid them approximately $315,000 in income over the years and instead kept the money for himself, adding to their firm's $101million debt.

His partners also claim they each lost $442,500 in equity, in addition to the $315,000 in lost earnings, according to court documents obtained by People.

Girardi and his wife are also accused of allegedly embezzling funds from several families who lost family members in a 2018 Boeing plane crash.