ZAC Clark is a 36-year-old addiction specialist from New Jersey.

The dark-haired hunk competed to win Tayshia Adam's heart on season 16 of The Bachelorette, but the couple ultimately broke up in November 2021. 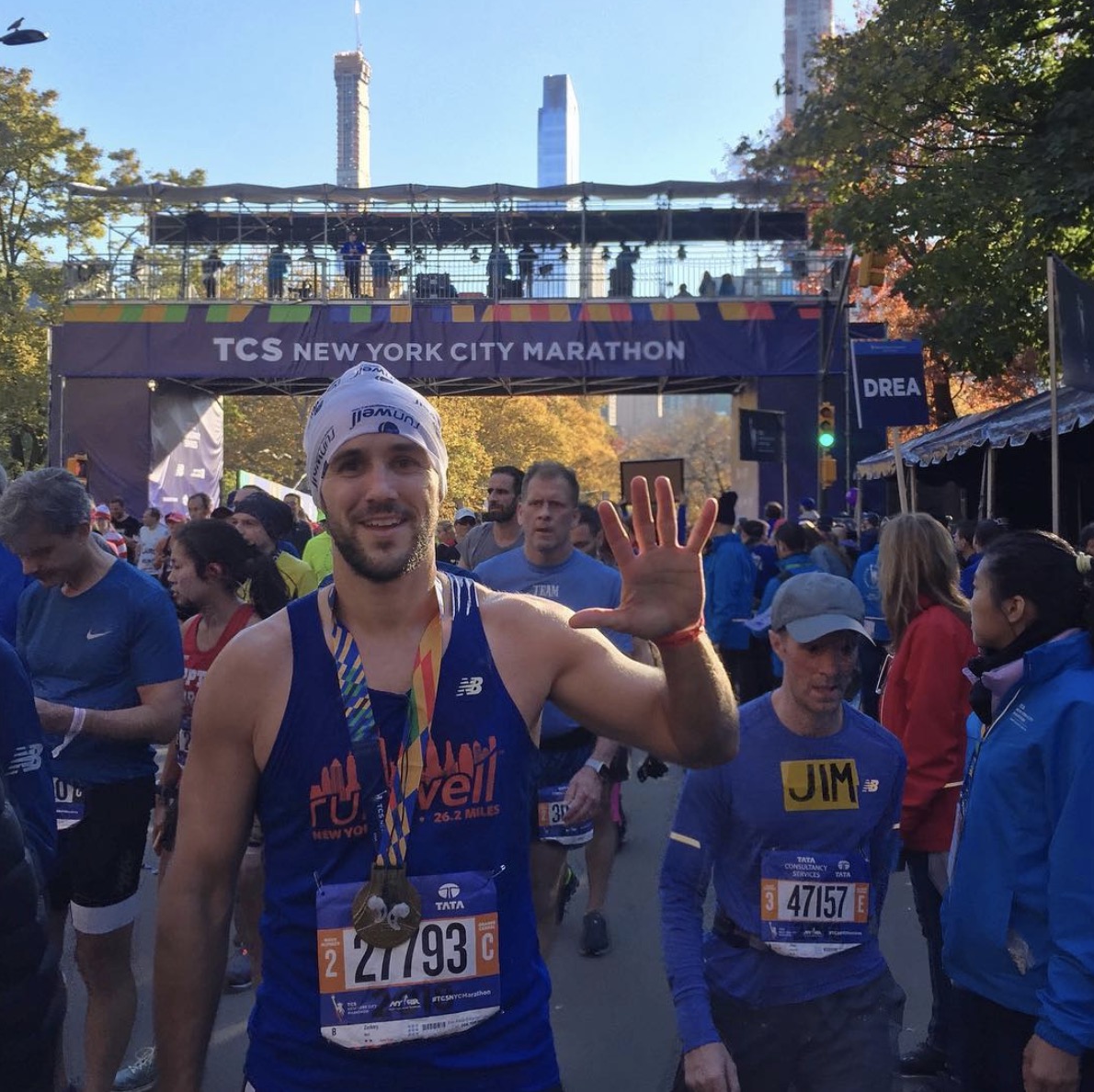 Who is Zac Clark?

Zac Clark was one of Tayshia Adam's finalists on The Bachelorette after original leading lady Clare Crawley dramatically quits her season.

Zac says "he is a sucker for good style and loves a woman with curves" in his ABC bio. 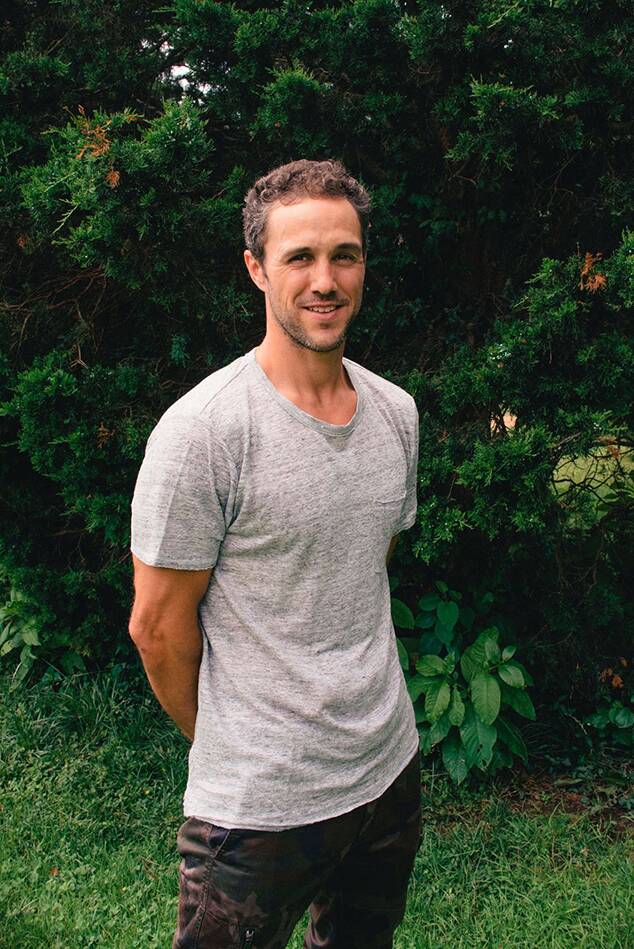 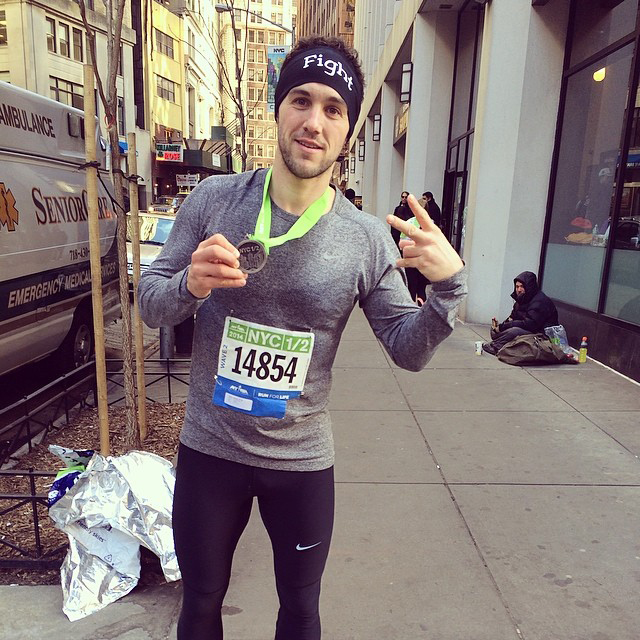 He's looking for an independent woman who knows her worth as "toughness and confidence are incredibly sexy to him" and "finding a woman whose entire life isn't wrapped up in their relationship is key."

According to a tweet penned by Reality Steve, Zac has been married once before.

Where is Zac Clark from? 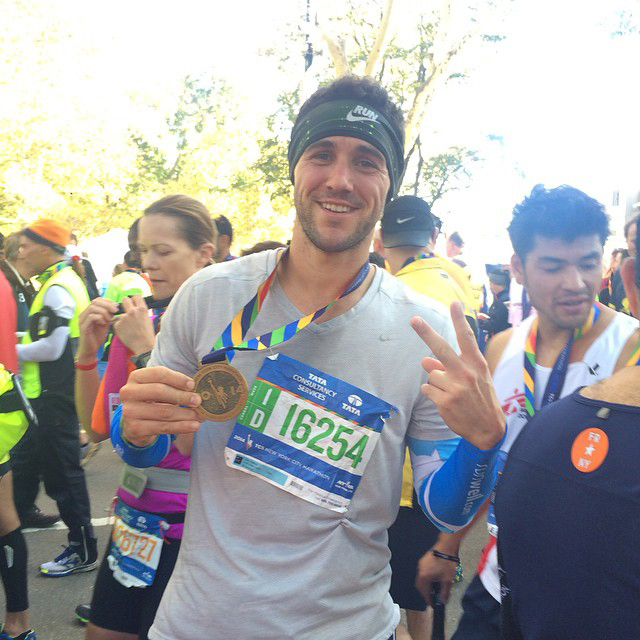 Although Zac is from Haddonfield, New Jersey, he's an aficionado for all things Philadelphia.

He loves Philadelphia sports and dreams of sharing a Philly Cheesesteak with his future wife while watching the Eagles win a Super Bowl.

What is Zac Clark's job? 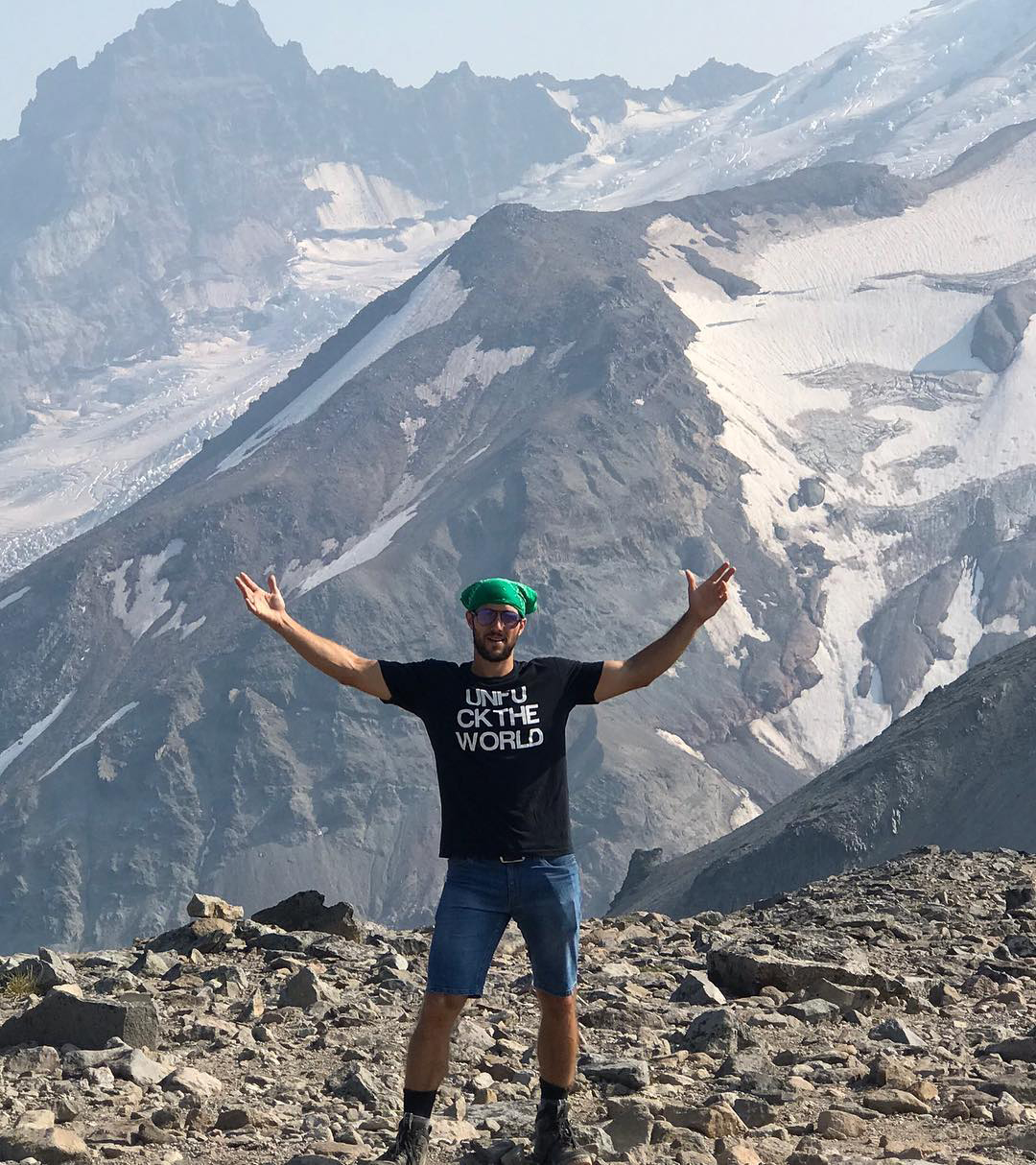 Zac is an addiction specialist.

He started a recovery program focused on helping reintegrate people back into the world after rehab, which, according to his ABC bio, "has become his life's purpose."

Does Zac Clark have social media?

Zac does have Instagram, but mostly keeps a low profile on social media.

The Bachelorette hopeful typically uploads pictures of him running or outdoors with friends. 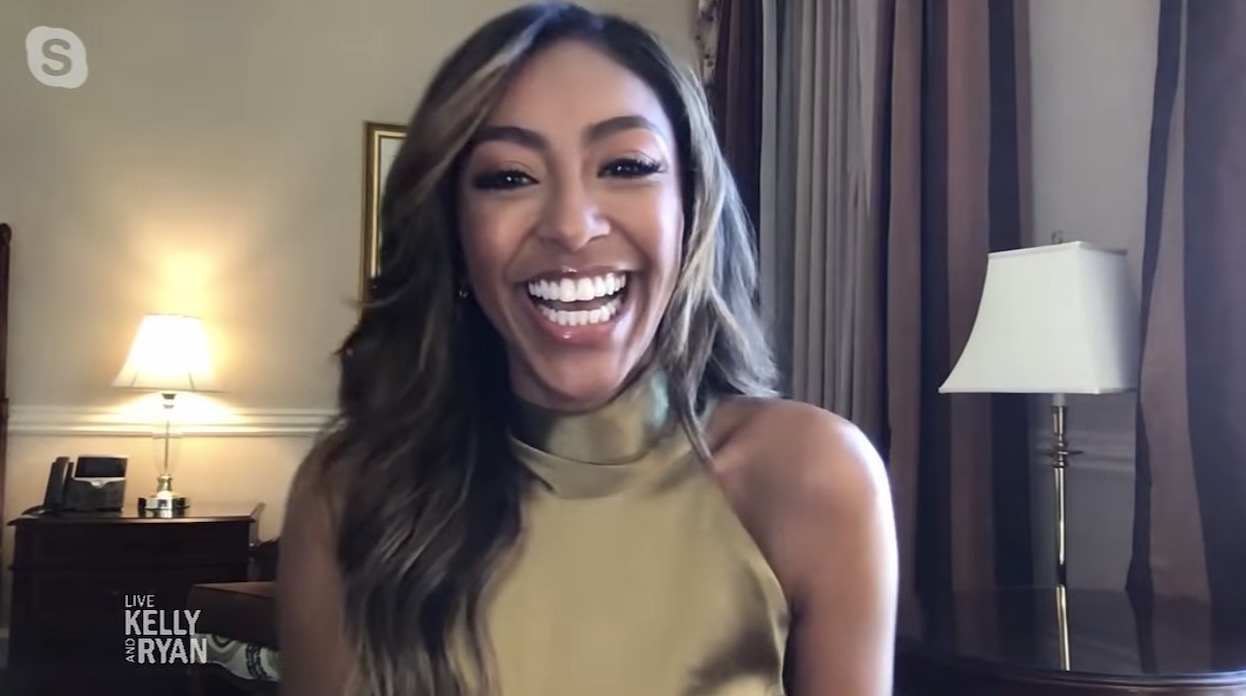 Are Zac and Tayshia still together?

It was revealed on November 22, 2021 that Zac and Tayshia broke up.

A rep for Tayshia revealed: "Tayshia Adams and Zac Clark are no longer a couple."

The couple got engaged following the 2020 Bachelorette season finale.

They also previously ran the New York City marathon together on November 7, 2021.