OUR favourite TV show about people watching telly has returned for series 18.

The new series of Gogglebox is now in full swing, and features two faces from series 17 – Anne and Ken. 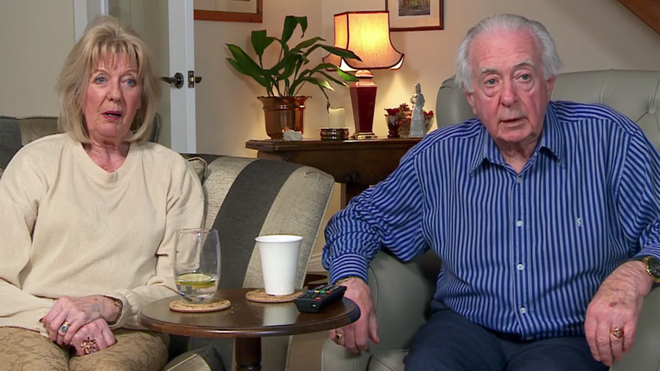 The couple – who like The Moffatts hail from County Durham – have been together for over 50 years.

The duo were introduced to millions of viewers at home in the first episode of series 17 in February 2021.

One of the highlights from season 17 was the pair giving their opinion on an ITV news story about Prince Harry and Meghan Markle’s move to Canada.

Anne remarked “She maybe just doesn’t like England or Great Britain," to which Ken responded: “Why? Nothing wrong with it… except for the weather.” 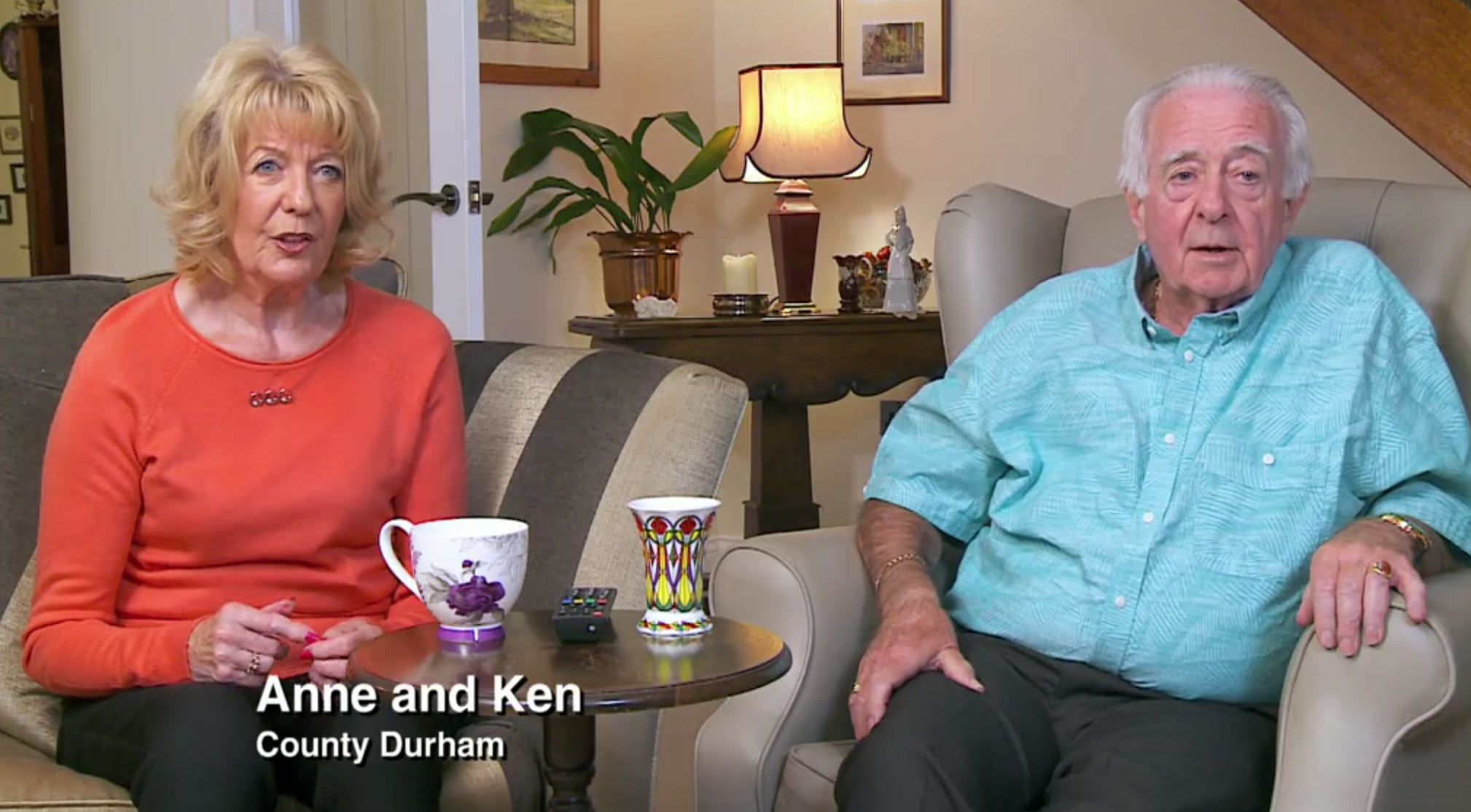 When did Anne and Ken meet?

It's not known how the couple met.

The happy couple tied the knot 50 years ago.

On their very first appearance on the show, Ken presented Anne with a bouquet of roses – one for every year they’ve been together. 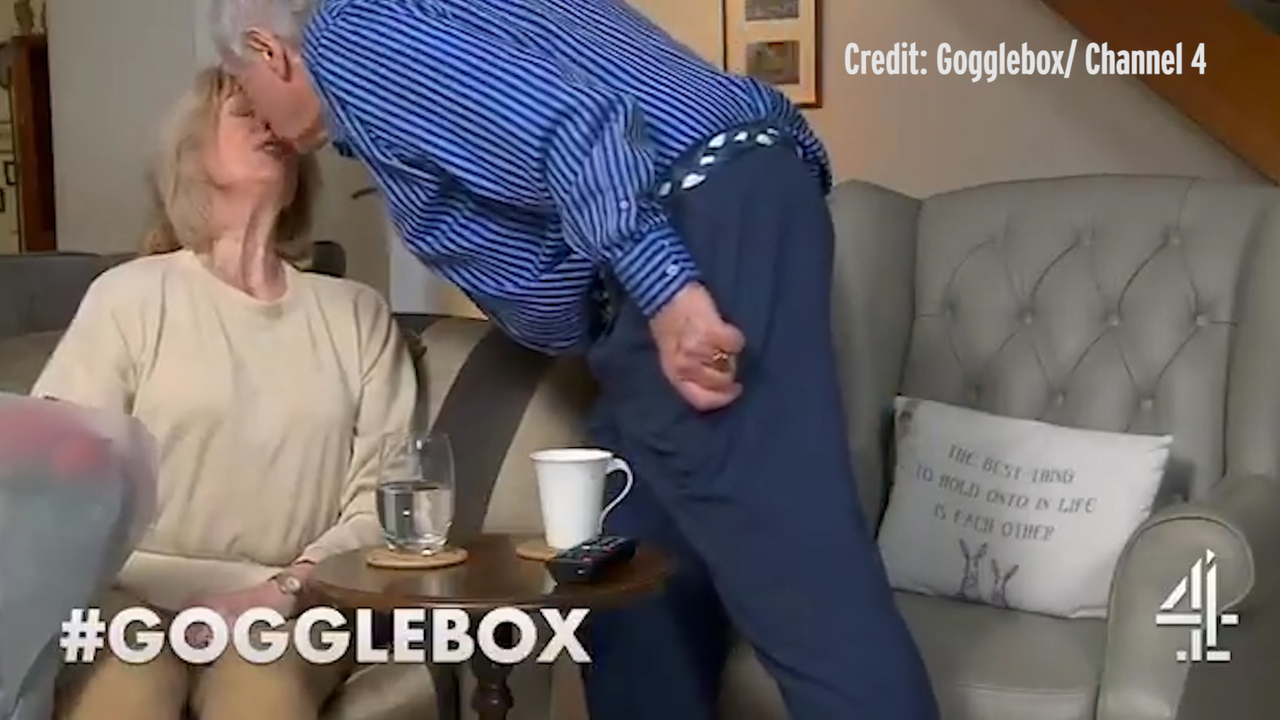 Do they get paid for being on Gogglebox?

The Sun exclusively revealed that each household is paid the same monthly allowance of £1,500.

A show insider shared that the fee is then split amongst contributors at their own discretion.

They also get to tuck into a free takeaway of their choice to keep them fuelled during long filming sessions.

The armchair critics have to watch 12 hours of telly a week in total – which is divided into two six-hour stints.

Season 18 of Gogglebox continues tonight on Channel 4 at 9pm.

You can catch up with past episode on All 4.