Home » TV & Movies » Which Britain's Got Talent: The Champions acts are through to the finale?

BRITAIN’S Got Talent: The Champions commenced over the weekend with TWO acts advancing straight to next month's final.

But which two contestants made it through to the final – giving them the chance to still be in the running of being crowned the ultimate champion? 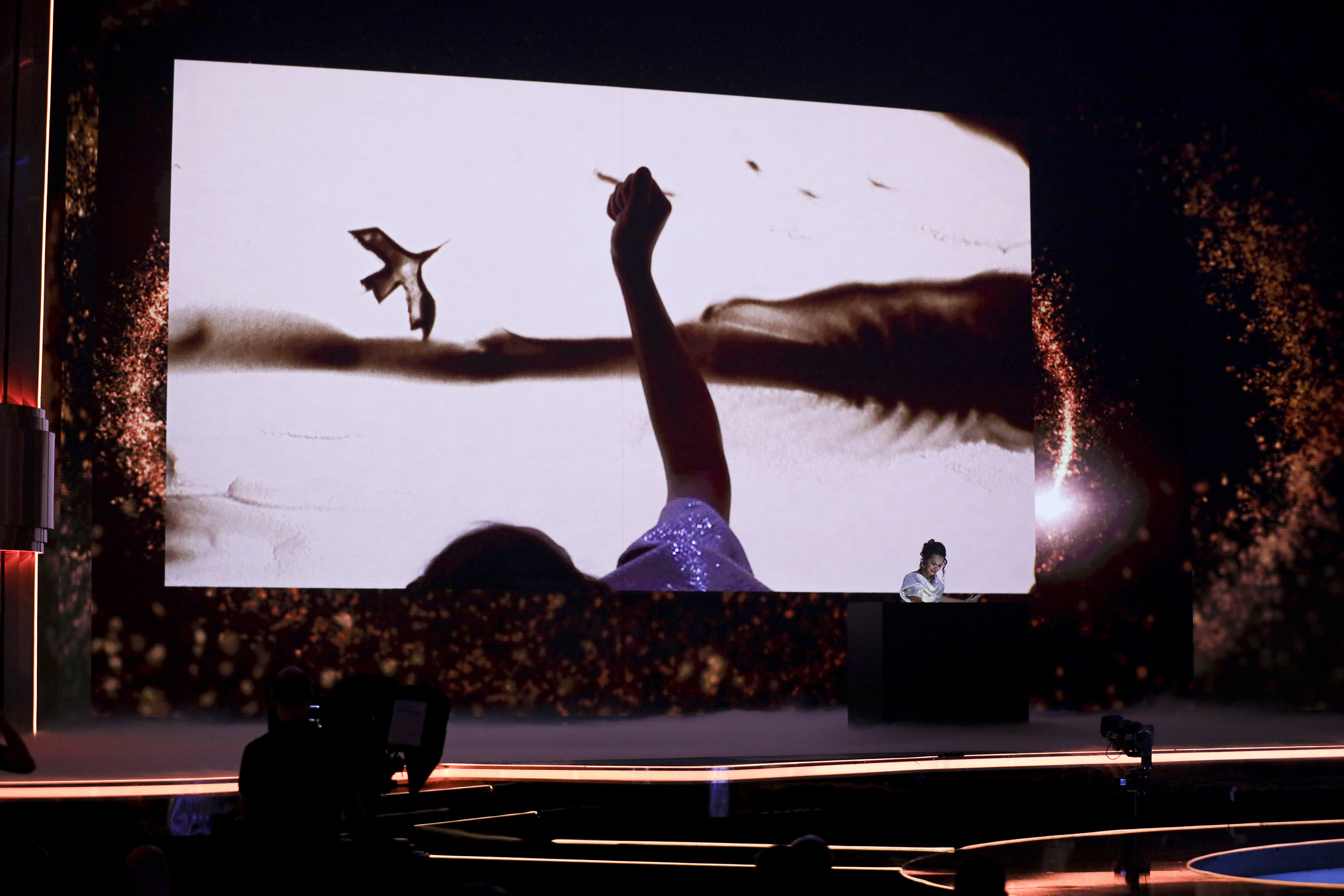 It was all about the overseas acts in week one of Britain’s Got Talent: The Champions, with Kseniya Simonova nabbing the Golden Buzzer, courtesy of Amanda Holden.

The former winner of Ukraine’s Got Talent put on an incredible show, dedicated to the sick children she works in a moving sand art performance.

After Amanda pressed the Golden Buzzer for Kseniya, the mother-of-two affirmed that talent comes in all shapes and sizes – even with the simple use of sand.

“Your sort of quiet skill requires no language, no nothing,” she shared.

“This is the champion of champions, with all nationalities, we’re going across the world, your performance, nothing needed explaining, you did it all with just sand.”

Simon Cowell admitted soon after that he was also close to pressing the Golden Buzzer after being moved by the touching performance by Kseniya.

So, it’s fair to say that if it wasn’t Amanda, it would’ve been Simon handing the Ukraine star the opportunity to advance ahead to the final. 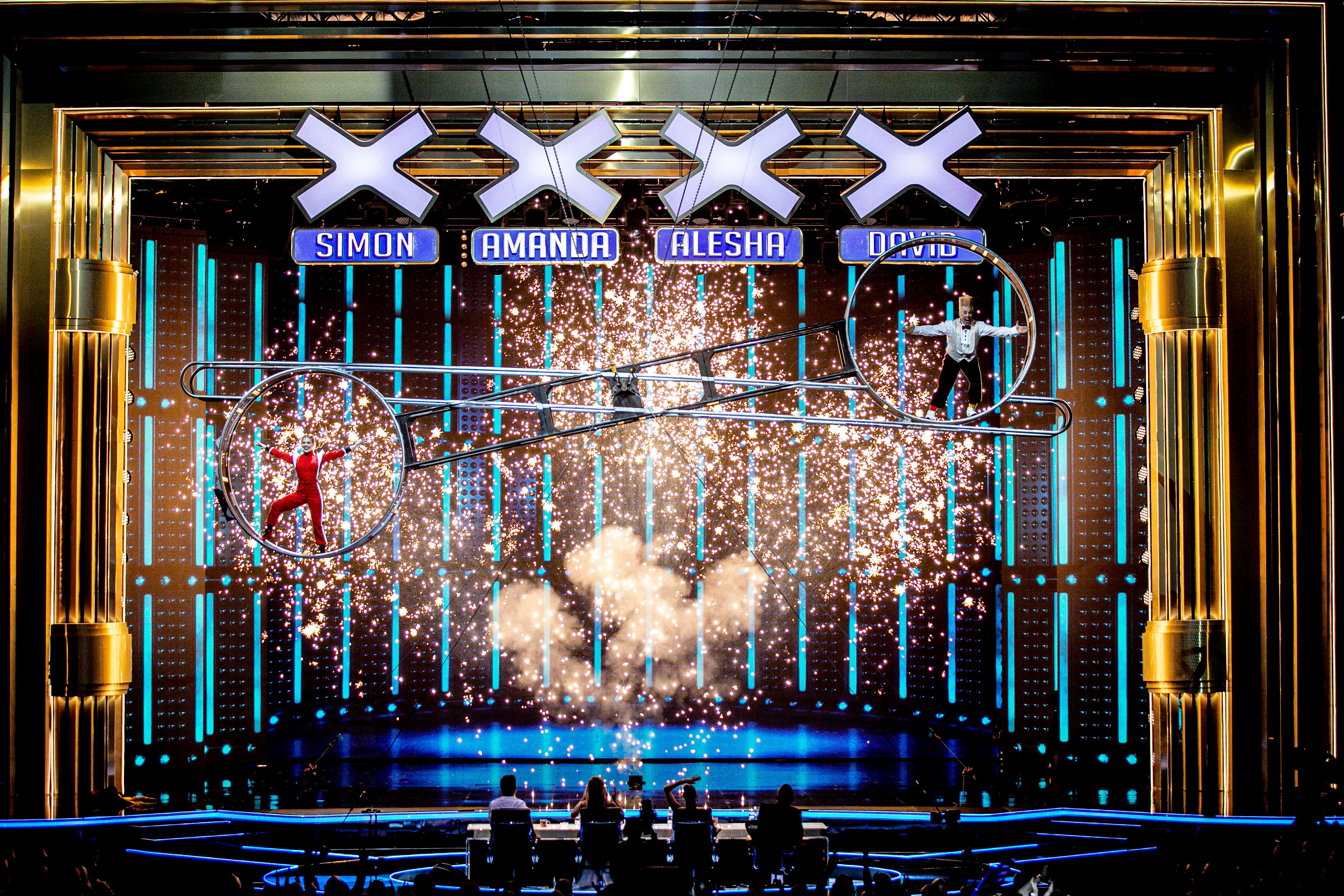 Bello and Annaliese Nock spun around on The Wheel of Death and straight in the final with their electrifying and daring act.

The two originally appeared on America’s Got Talent, so Simon would have already been familiar with their work prior to seeing their shock performance on stage.

While Bello and Annaliese were not immediately advanced through the help of the Golden Buzzer, they were placed in the top three along with two other BGT veterans – Bookie Storm and Ashleigh and Sully.

But ultimately, it was the pair who took the remaining spot, which means we’ll be seeing the daring duo again in the grand finale.

Fans must already be wondering how they are going to top their first performance.

When will Britain’s Got Talent: The Champions be on TV?

Its next episode will be on Saturday, September 7, while the series will run for a total of six weeks.

We know that the final was taped at Wembley Arena at the end of July.

Embarrassingly, the act who won the contest showed off their trophy outside the arena.

And while we won’t spoil it for you, if you do care to know who’s won the show, a simple Twitter search will bring up the answer in no time.