Home » TV & Movies » Where is Sam from Married At First Sight now?

MARRIED At First Sight Australia has been the talk of 2021 so far.

The hit reality show was actually filmed back in 2018, so fans are keen to know what happened to hunky Sam Ball after the cameras stopped rolling. 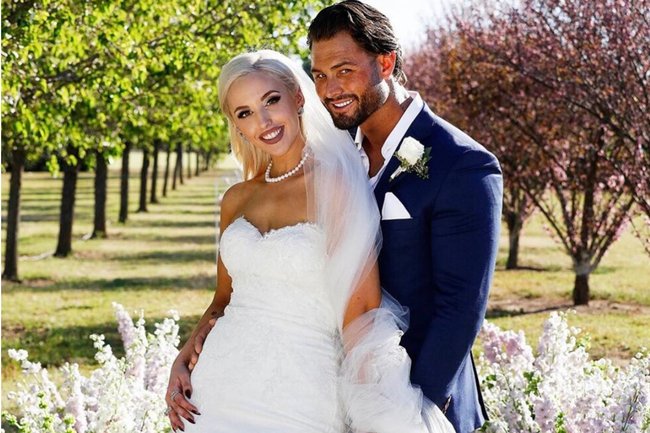 Sam shot to fame when he appeared on MAFS Australia season 6 and was matched with Elizabeth Sobinoff.

It’s no surprise they didn’t work out, and they split just a few weeks after leaving the show together, with Sam even called her "bigger" than the girls he usually dates – ouch.

Now 26, Sam has undergone a complete image transformation and has shaved off his famous thick hair.

He currently lives in Canberra and Daily Mail Australia reported he joined the army and graduated from the Kapooka Army Recruit Training program. 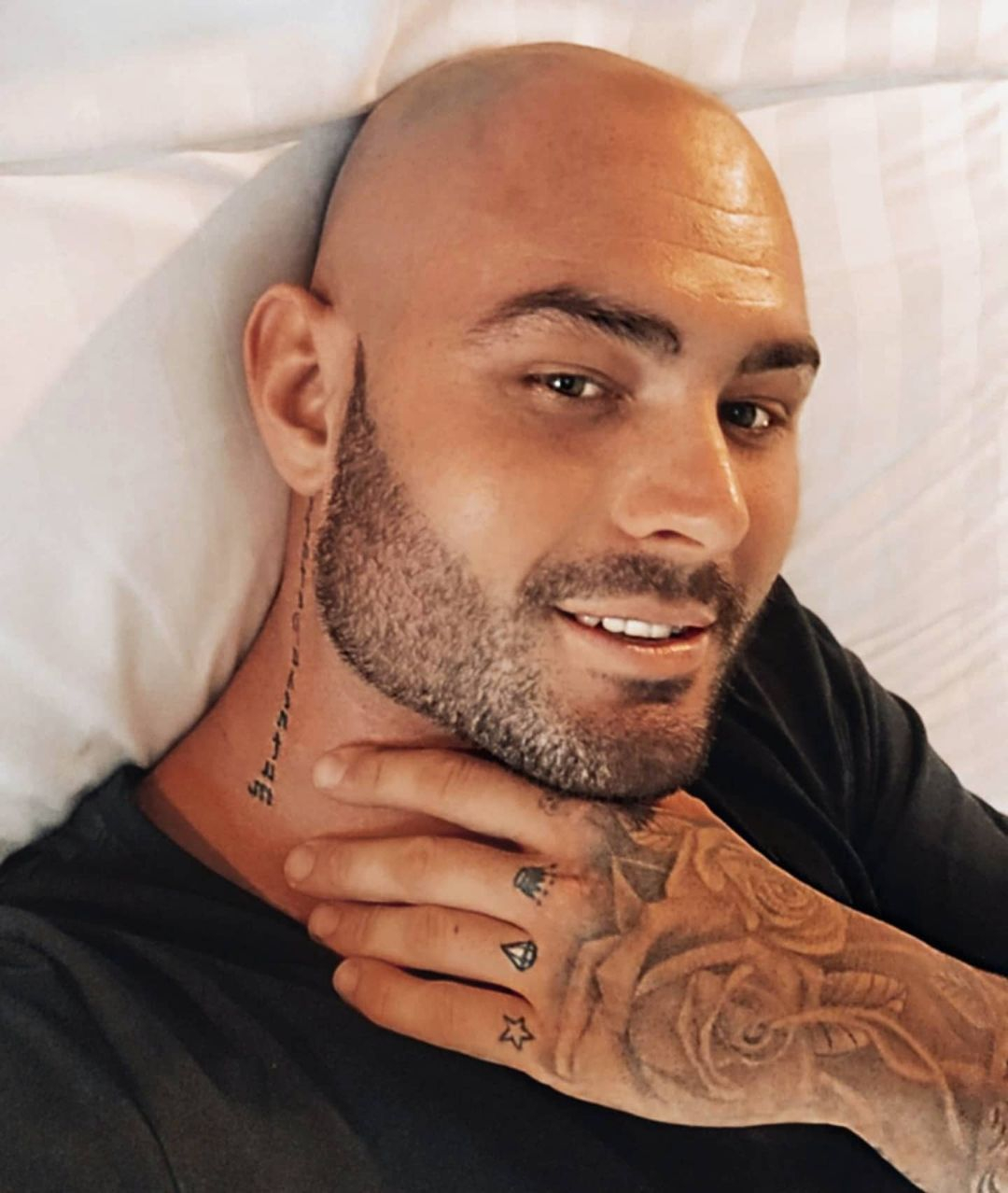 What happened with Sam and Ines?

During his time on MAFS Australia, Sam outraged fans when he had an affair with Ines Basic, who was married to Bronson Norrish at the time.

Viewers watch the pair cheat on their partners and spend the night together in a Gold Coast hotel room.

They eventually admitted to their infeditlity and left the show – but not with each other.

Sam was put off when Ines wanted to know if they "had a future together" and they didn't continue their relationship. 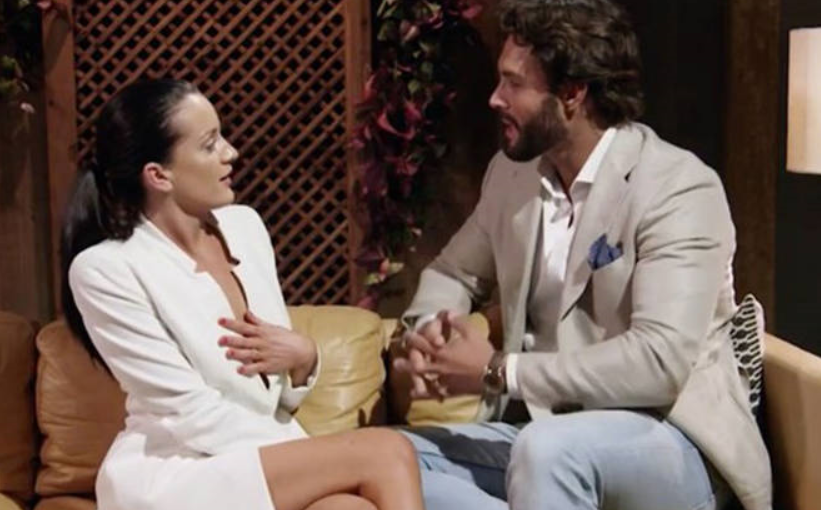 However, in 2021 Sam claimed the affair with Ines was "fake".

The Aussie hunk said the romance was staged by producers after they forced him into acting a certain way.

Taking to his Instagram Story, Sam said: "They pulled me into a dark room and asked me to do the Ines scenes – they set that up. They made Ines DM me on the phone, that was all staged.

"I did what I was asked to do with all of that. I didn't really care what it looked like. I was in the zone. I've acted before in TV commercials and it was a job for me.

How can I watch Married At First Sight on TV?

You can catch it Monday to Friday at 7.30pm.

You can catch up with past episodes now on All 4.