Home » TV & Movies » Where is Blanket Jackson now, what does Michael Jackson's son do and what's he said about Channel 4 documentary Leaving Neverland?

While he was reluctant to be in the spotlight as a child, the teen has now started a  YouTube channel and a new nickname – Bigi. We take a look at his life on the ten-year anniversary of his father's death. 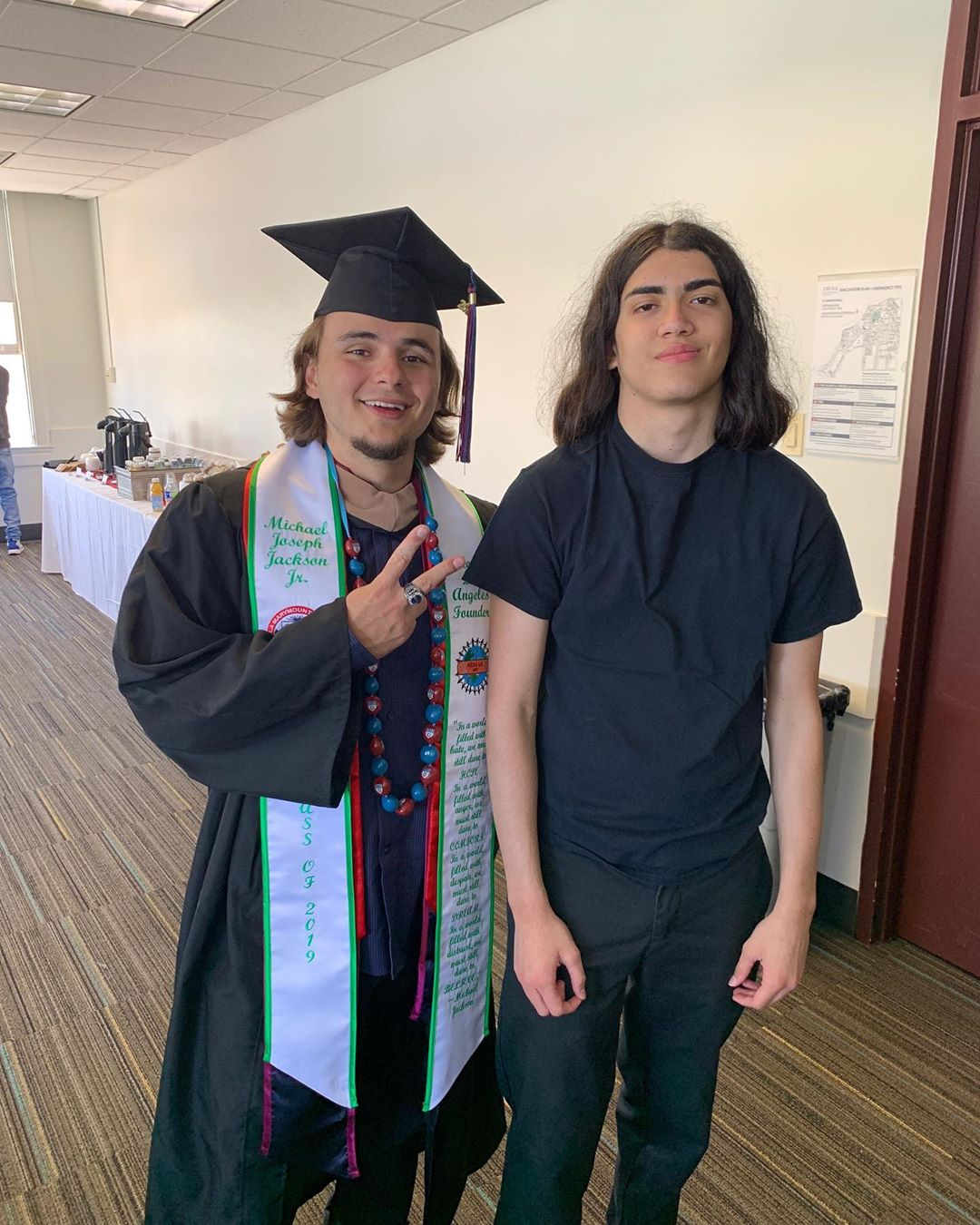 Who is Blanket Jackson, how old is he and who are his siblings?

He is the youngest of Michael Jackson's children and was born through artificial insemination with Jackson's sperm and a surrogate mother, whose identity was kept secret.

Blanket's sister is Paris Jackson and his brother is Michael Joseph Jackson Jr who is – confusingly – known as Prince, Blanket's real name.

In November 2002, when Blanket was nine months old, his father dangled him over the balcony of his Berlin hotel – four stories above ground level – causing a media storm.

Michael later said doing this was a "terrible mistake" and a bodyguard revealed he locked himself in his room for a day in shame after the pics were taken.

Following the death of Michael in 2009, Paris and Prince have accepted life in the public eye but Blanket has remained very private, leading to the nickname the "invisible boy".

In 2015 he changed his nickname to Bigi after reportedly being teased by other children for the name. 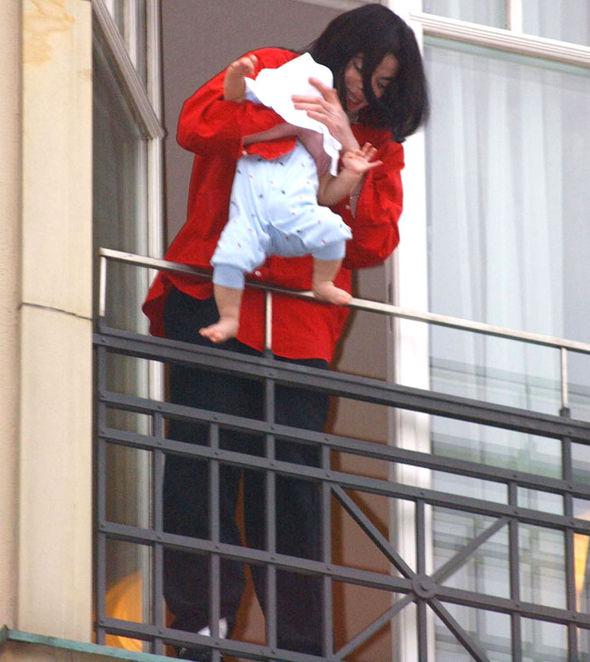 What is Blanket doing now?

In 2017, Blanket's 21-year-old sister Paris expressed concern that her brother was living on his own in the mansion home of their grandmother in Calabasas, California, after she and their aunt decided to live elsewhere for an extended period.

But according to a close family member, Blanket is going to follow in his famous singer father's footsteps.

His uncle Tito said in 2017 that he has the potential to be a "tremendous" star because he's so "committed".

Then in 2019, Bigi, Prince and their cousin Taj began to post film and TV reviews on YouTube. The decision has been delighting fans as it has given them the chance to see more of Bigi's personality. 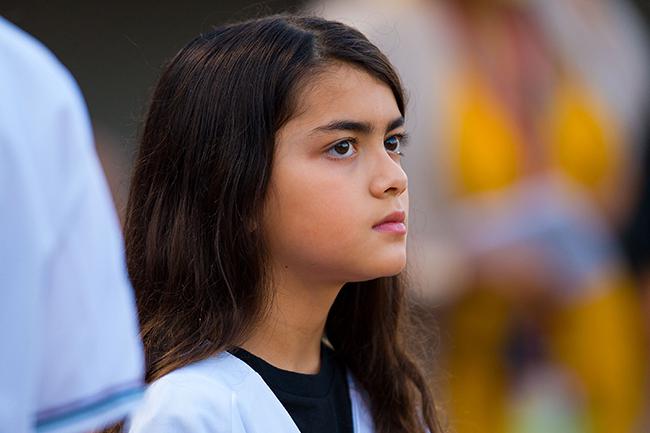 What has Blanket said about Leaving Neverland? When is it on TV?

Blanket is still yet to speak publicly about his feelings towards the two part film.

However the Jackson estate have reported all three of the singer's children are shaken and upset over the doc’s portrayal of their father.

The controversial documentary aired on Channel 4 on March 6 and 7 at 9pm and is available to watch now on 4 Catch Up.

pop prodigies Michael Jackson's kids Paris, Prince and Blanket are all grown up

When did Michael Jackson die?

In his testimony, Jackson's personal physician Conrad Murray said he found the singer in bed and not breathing on the afternoon of June 25, 2009.

The pop legend had been rehearsing past midnight on the night of June 24, ahead of a series of comeback concerts at the London O2 Arena, and had not left his bedroom in the morning.

After trying to revive Jackson for five to ten minutes without effect, Murray called paramedics who performed CPR on the singer for 42 minutes at his house in the Holmby Hills, Los Angeles, before he was taken to the hospital.

The ambulance arrived at Ronald Reagan UCLA Medical Centre at 1.14pm, and Jackson was pronounced dead after over an hour of attempted resuscitation at 2.26pm.