Home » TV & Movies » When is The Graham Norton Show back on BBC One?

GRAHAM Norton is heading back to our screens in April as BBC announced its slate of upcoming shows for the Spring.

With so many people self-isolating due to the coronavirus pandemic, the hilarious chat show is returning with a slight change to the format. 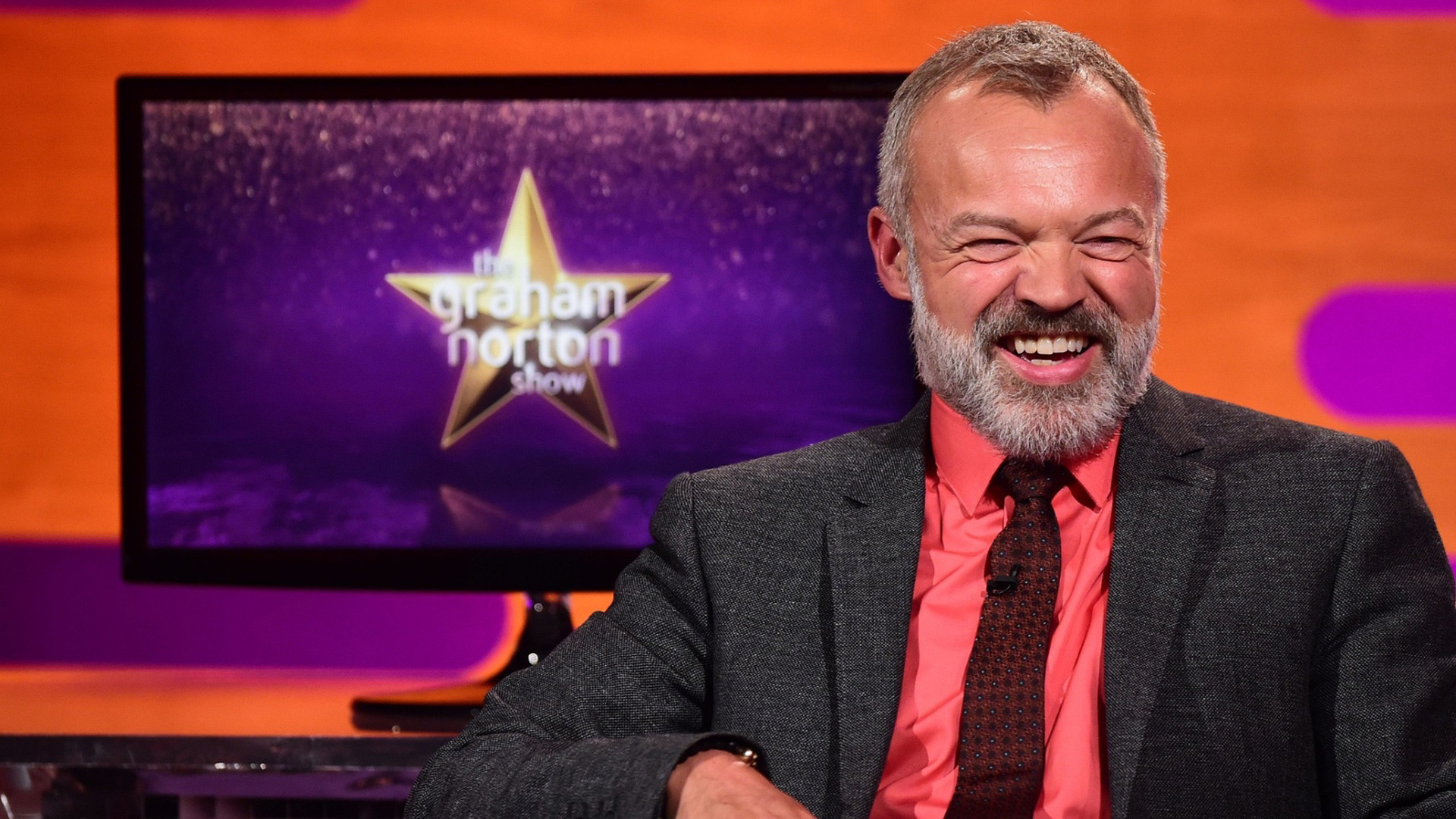 When is The Graham Norton Show back on BBC One?

The Graham Norton Show will be back on our screens on Friday April 10, 2020 on BBC One.

BBC is yet to confirm the time when the show will be airing, but it is usually after 10pm.

A statement read: "The BAFTA-award-winning host is back, connecting to the world around him with his famous mix of star guests, jokes and stories, including the notorious Red Chair – now relocated to the comfort of your own armchair at home."

Usually filmed in front of a live studio audience, the show normally sees each of the guests sat on the famous red sofa enjoying a glass of vino with funnyman Graham.

But this time around the funnyman will be back on the sofa with a variety of virtual guests in an attempt to stay safe.

The BBC announced a brand new format which will see the Irish presenter filmed live whilst interviewing celebrities from his home via video link.

This alternative style is an attempt to combat the recent coronavirus fears which forced several high profile stars to cancel plans to appear on the show.

You can catch up on previous episodes for free on BBC iPlayer.