Home » When is Move to Heaven coming out on Netflix?

MOVE to Heaven is a brand new K-drama available to watch now on Netflix.

With a stellar cast and an incredibly moving storyline, the show is bound to be a hit with viewers. 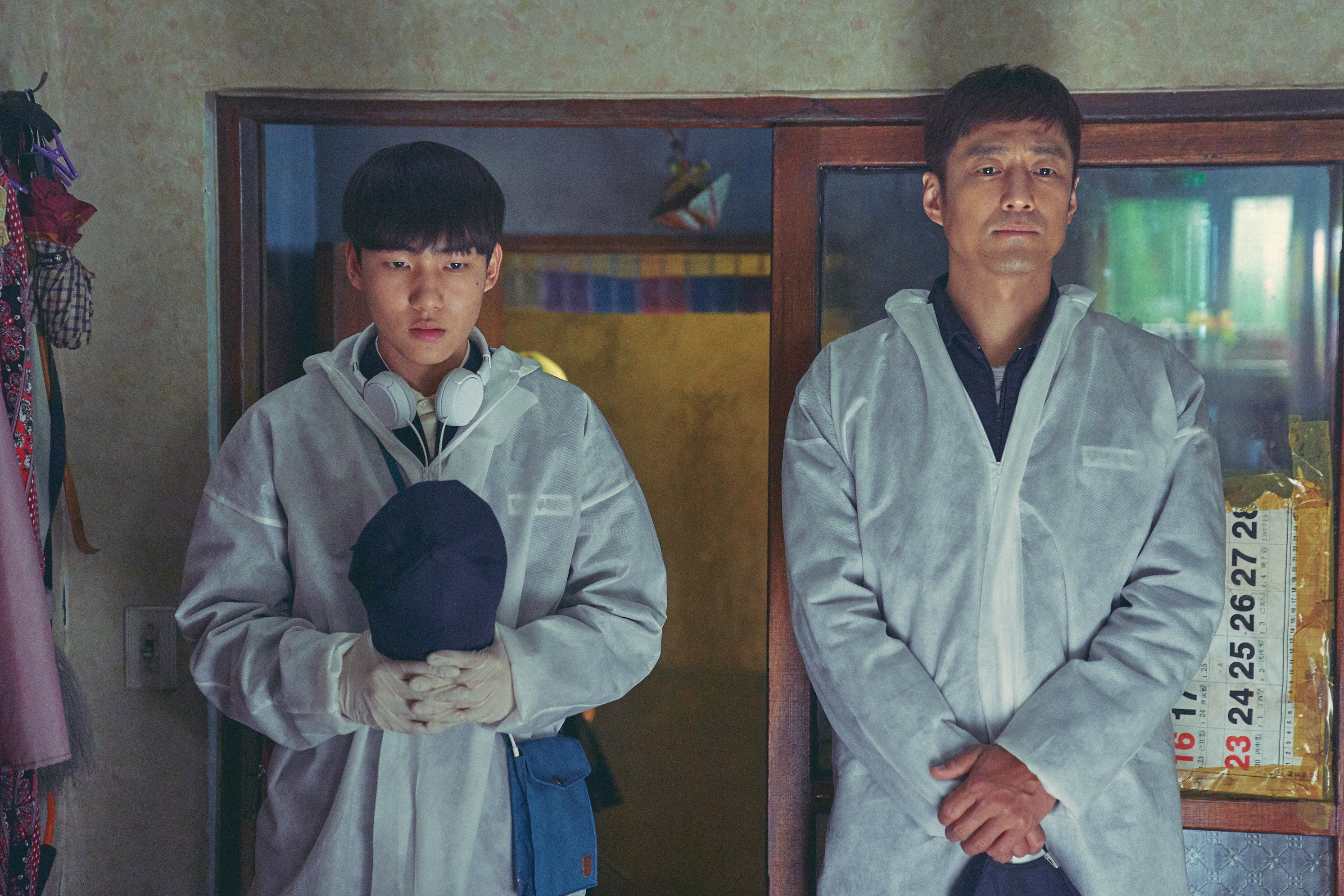 The series contains ten episodes, all available to watch on Netflix now.

Each episode is roughly an hour long. 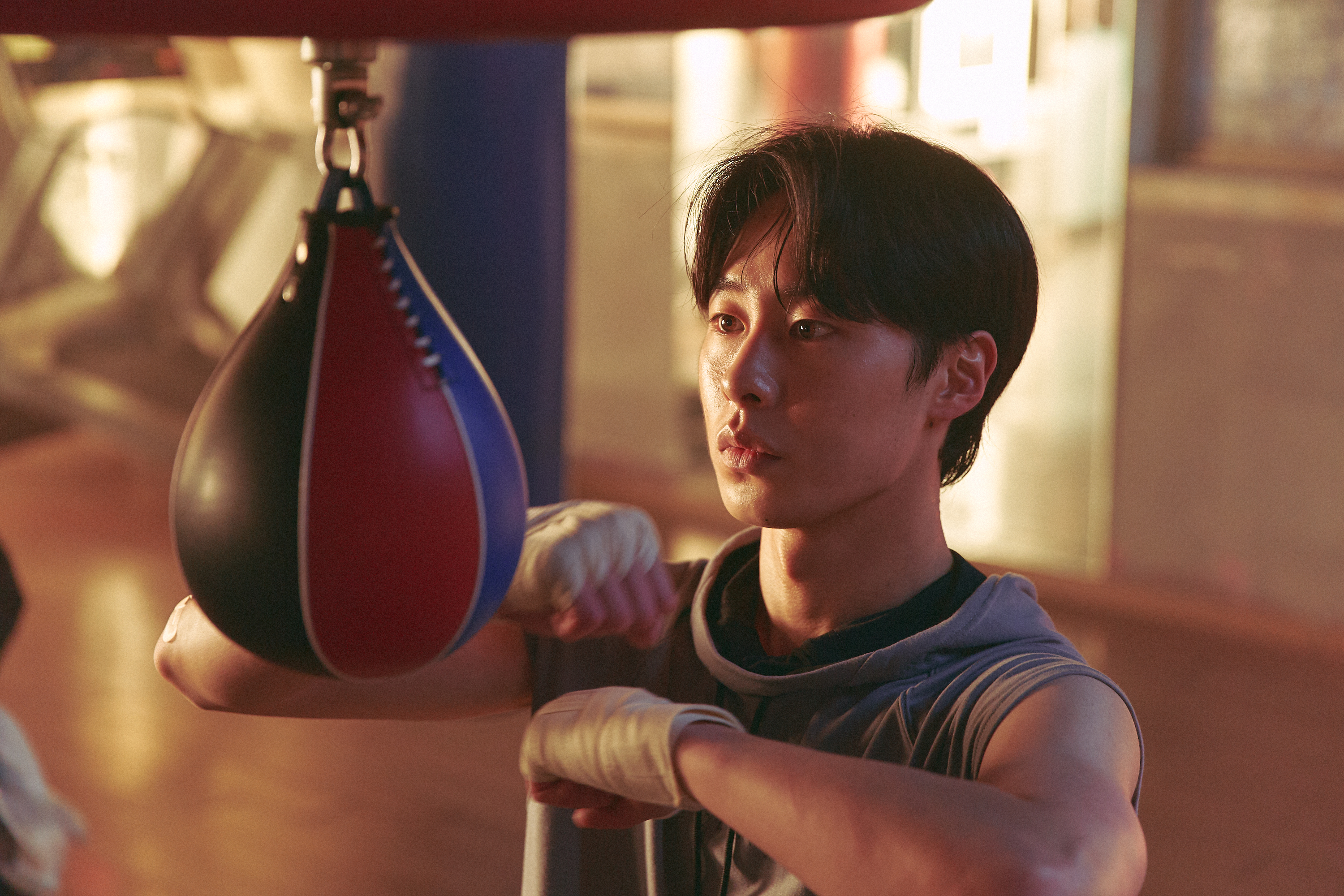 What is Move to Heaven about?

Move to Heaven is a South Korean television series.

It follows young man Geu-Ru, who has Asperger's syndrome and works with his father Jeong-u, who runs a trauma cleaning company for the deceased.

The job of a trauma cleaner is to arrange items left by deceased people – so as you can imagine, the series is both gritty and moving.

One day, Jeong-u dies, and Geu-Ru's mysterious uncle Sang-Gu steps in to take his place. 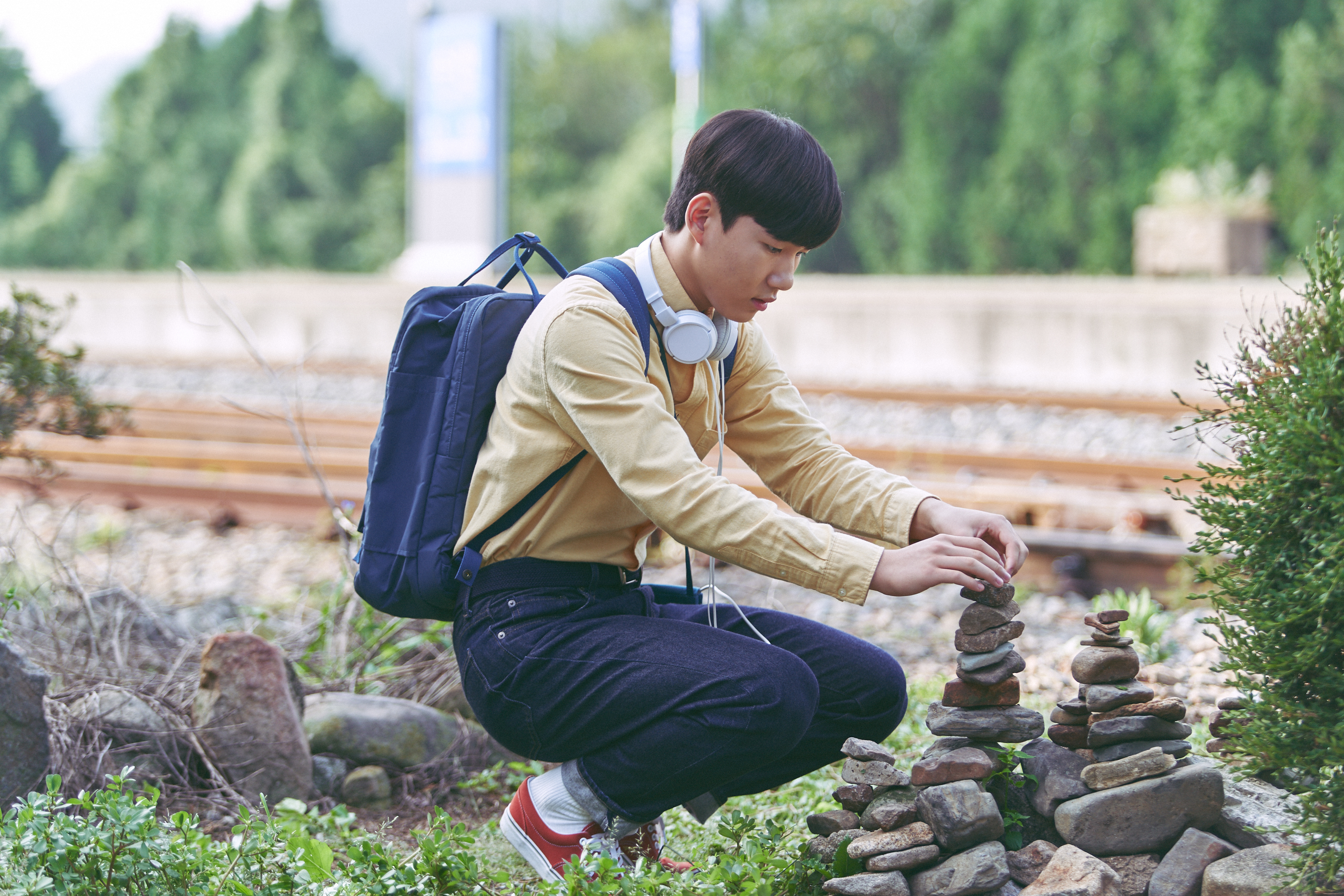 Sang-Gu was a martial artist who has served a prison spell.

He becomes Geu-Ru’s guardian and the pair run the business together.

Cold-hearted  Sang-Gu at first doesn't understand his nephew's devotion to the company, but soon learns to help him with his work.

The series is inspired by an essay "Things Left Behind" by Kim Sae-byul, who was a trauma cleaner himself. 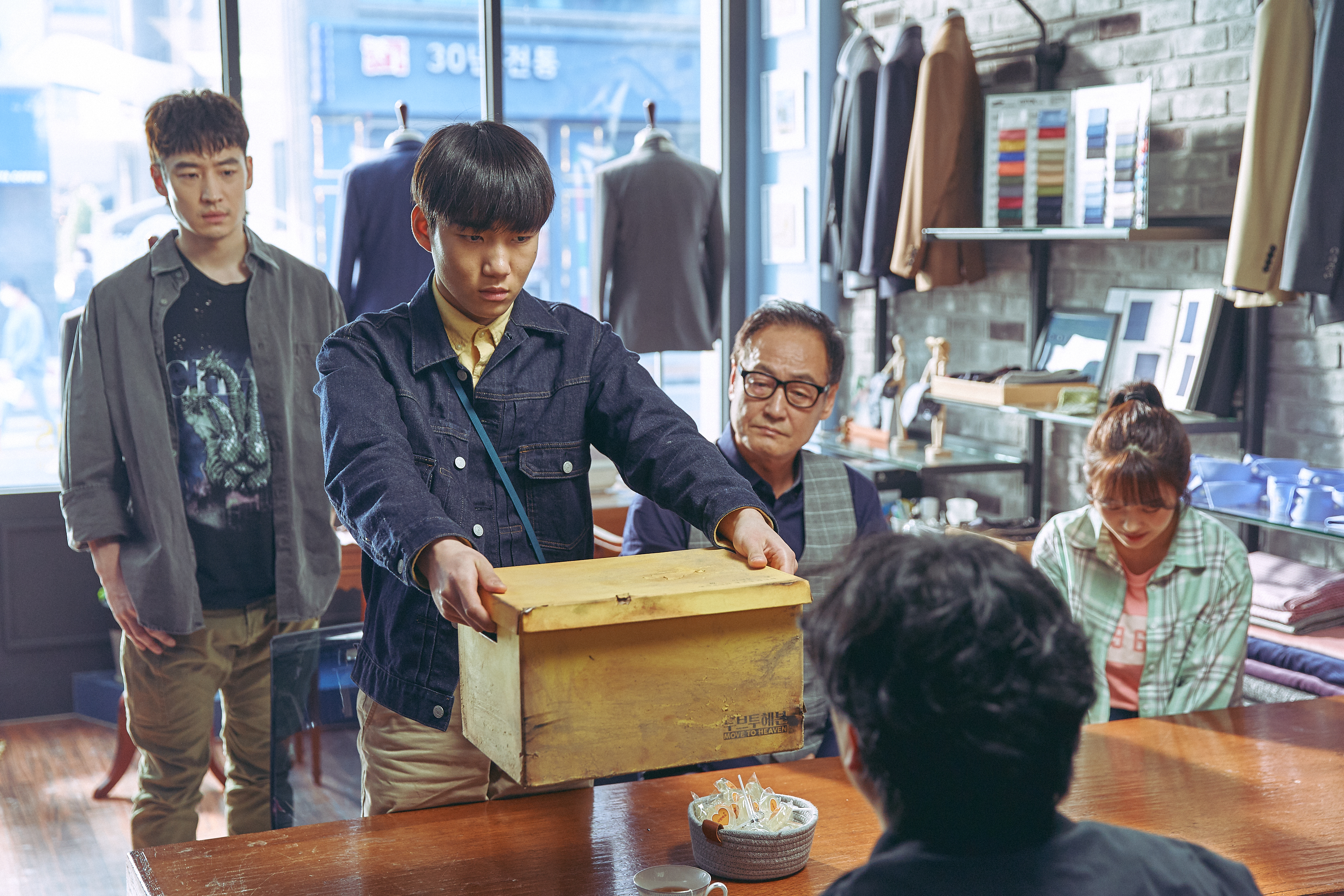 He said: “A lot of people are suffering amid the Covid-19 pandemic. If we can just take a moment to look around us, there are many things that need our attention,” he said.

“In the series, the cleaning cases involve unattended deaths and other social issues, which could be solved through better human connections and meeting people face-to-face. So I think that this series will provide a chance to reflect on our current reality.”

Who stars in Move to Heaven?

The series stars Lee Je Hoon as Sang-Gu- a huge K-drama star known for Where Stars Land, Tomorrow With You, Signal and Taxi Driver.