Home » TV & Movies » When is Casa Amor returning, where is the second Love Island villa and when are the girls heading in?

LOVE Island's Casa Amor is the famous second villa producers use to separate Islanders and push the show's couples to the limit.

But where exactly is this villa located and what else should you know about it? Here's the lowdown… 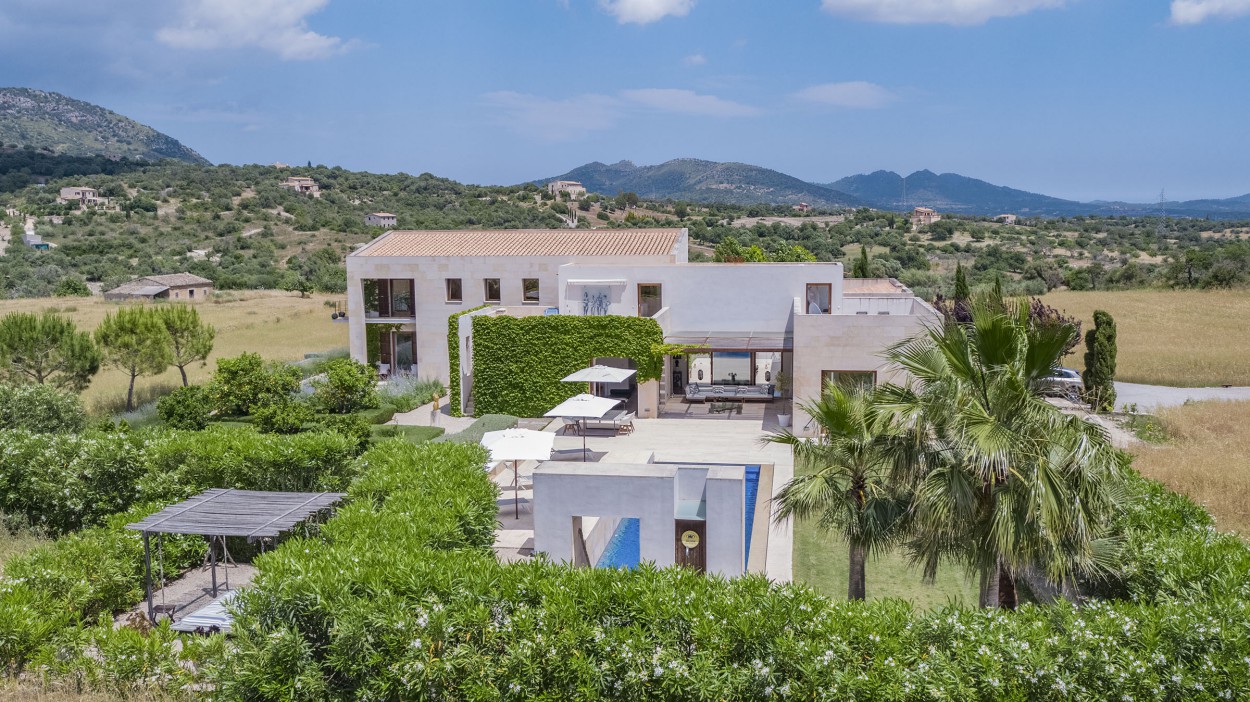 What is Casa Amor?

Casa Amor is the second "secret" villa on Love Island.

It was introduced during the third series of the show in 2017 and the last two years saw producers arrange for a set of new girls to join the boys in there.

However, in a twist this year, the girls will be heading there, and the boys staying in the main villa.

Just like the other villa, the girls have to couple up with a new boy and share a bed.

This can throw a spanner in the works if they are already happy with a boy in the main villa. 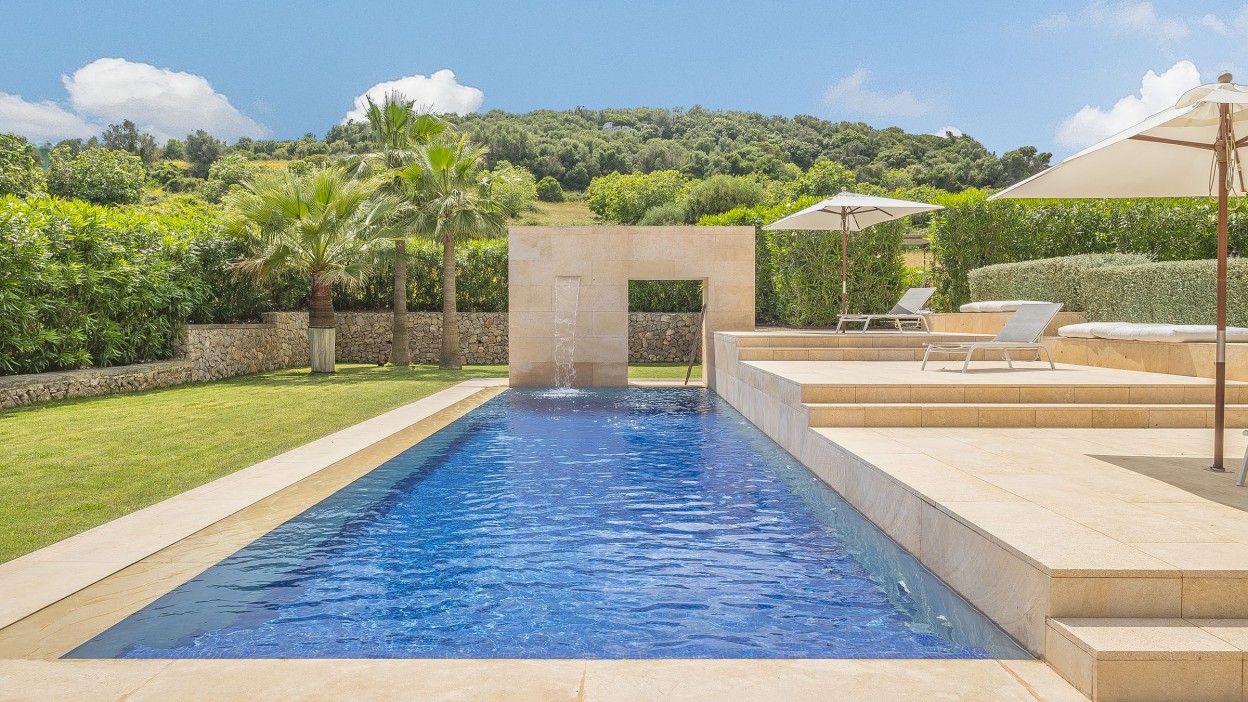 Where is the Love Island villa Casa Amor?

The second villa is VERY close to the main one.

Both villas are within a stone's throw of each other.

They can be found off a back road called the Ma-3323 in the shadow of the Levante hills, about a mile-and-a-half north-west of the town.

Last year the villas were so close to each other, the boys could hear laughter from the main villa when they were sent to Casa Amor. 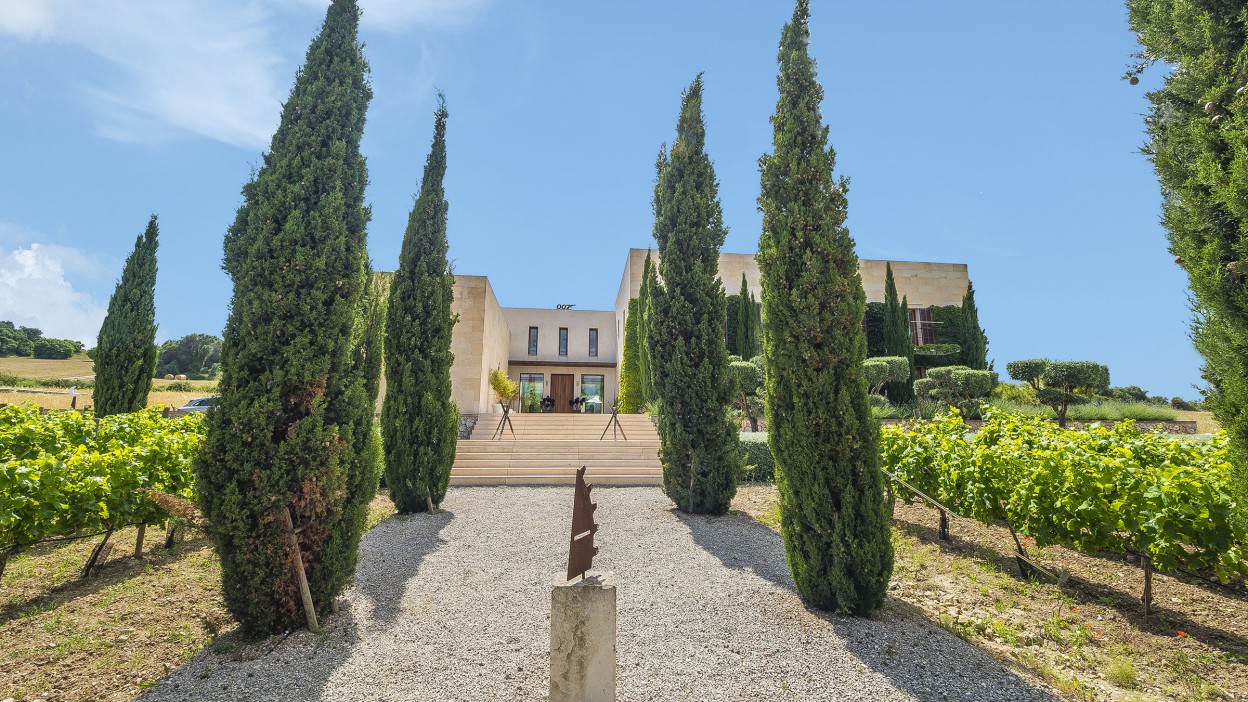 When will the Love Island girls will go into the second villa?

The girls are likely to head over to Casa Amor in the fifth week of Love Island (commencing June 30).

On June 25, 2019 The Sun exclusively revealed that the Love Island girls will move to Casa Amor for the first time ever in a shock twist – as 12 new Islanders prepare to join the show.

As we said earlier, previous years the male stars have relocated to the rival house while the original females stay living at the main villa.

But this year it’s all change as the girls are finally given the chance to enjoy a trip away from their partners, as well as getting to know an all new line-up of hunky singletons.

A TV source told The Sun: “In an epic plot twist the female Islanders will head to Casa Amor while the boys stay put at the main villa.

“The finer details are still being discussed with producers but the plan is for all the Islanders to leave the main villa in four Land Rovers.

“The girls will travel to Casa Amor but the boys will be redirected back to the villa.”