Home » TV & Movies » When does the second season of Cooking With the Stars start on ITV? | The Sun

CELEBRITIES are getting ready to battle it out in cooking challenges as Cooking With the Stars is renewed for season two.

This is all we know so far about the show hosted by ITV in a partnership with Marks & Spencer. 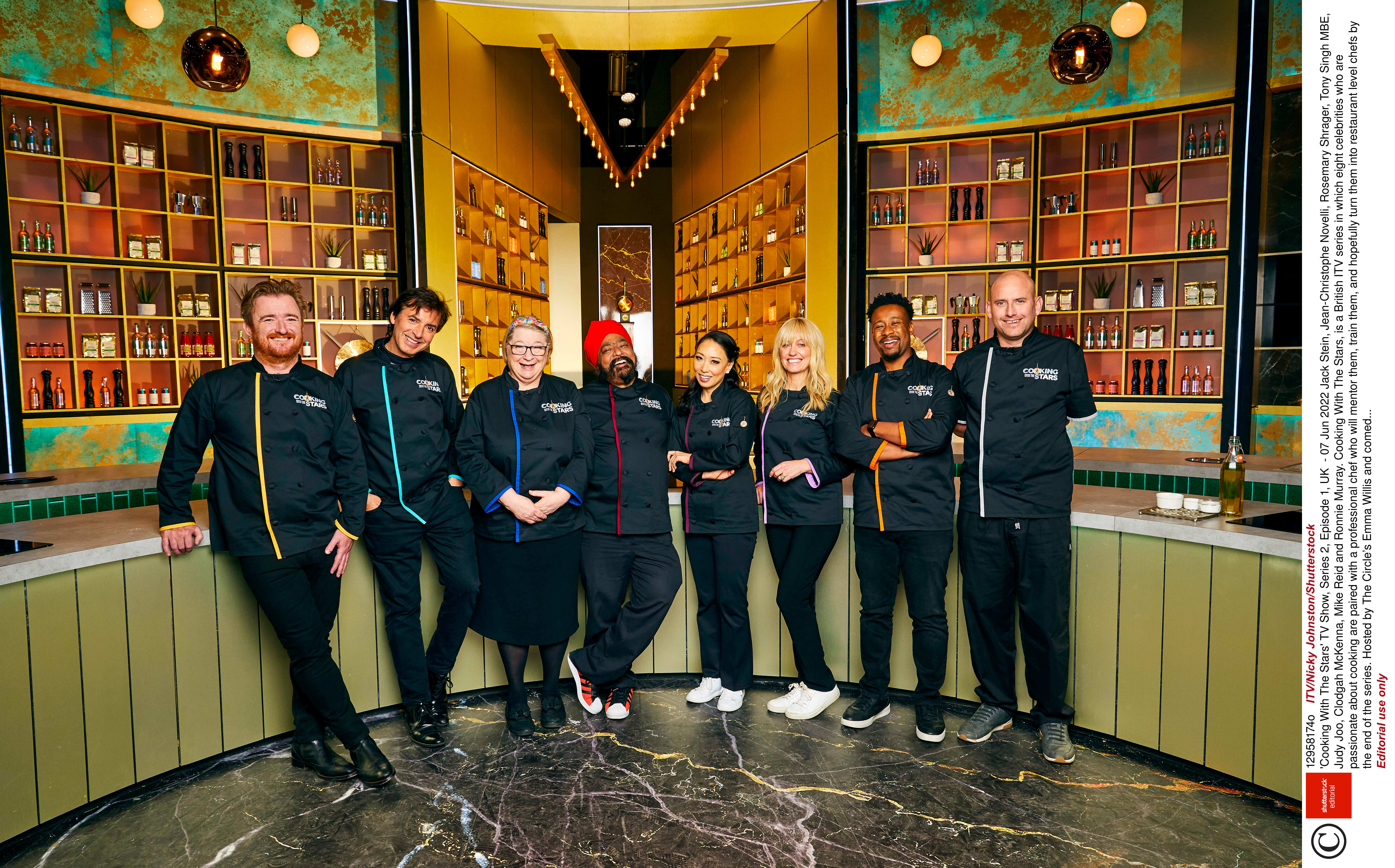 When is Cooking With the Stars on ITV?

ITV explained the process of how the stars will battle it out in season two.

They said: "Across a series of exciting cooking battles, the celebrities will be trained by mentor chefs to produce delicious dishes that will be judged by the remaining professionals. 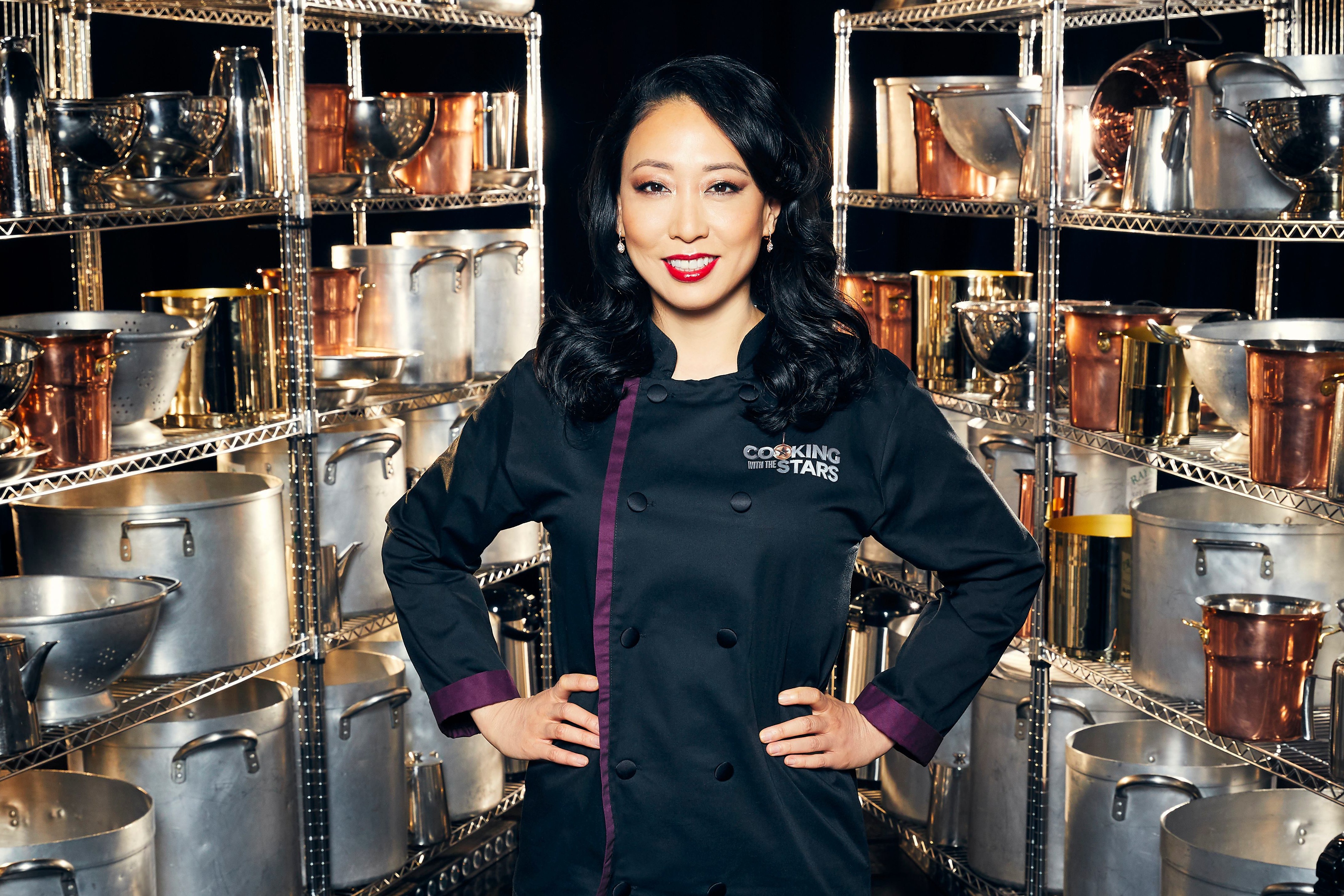 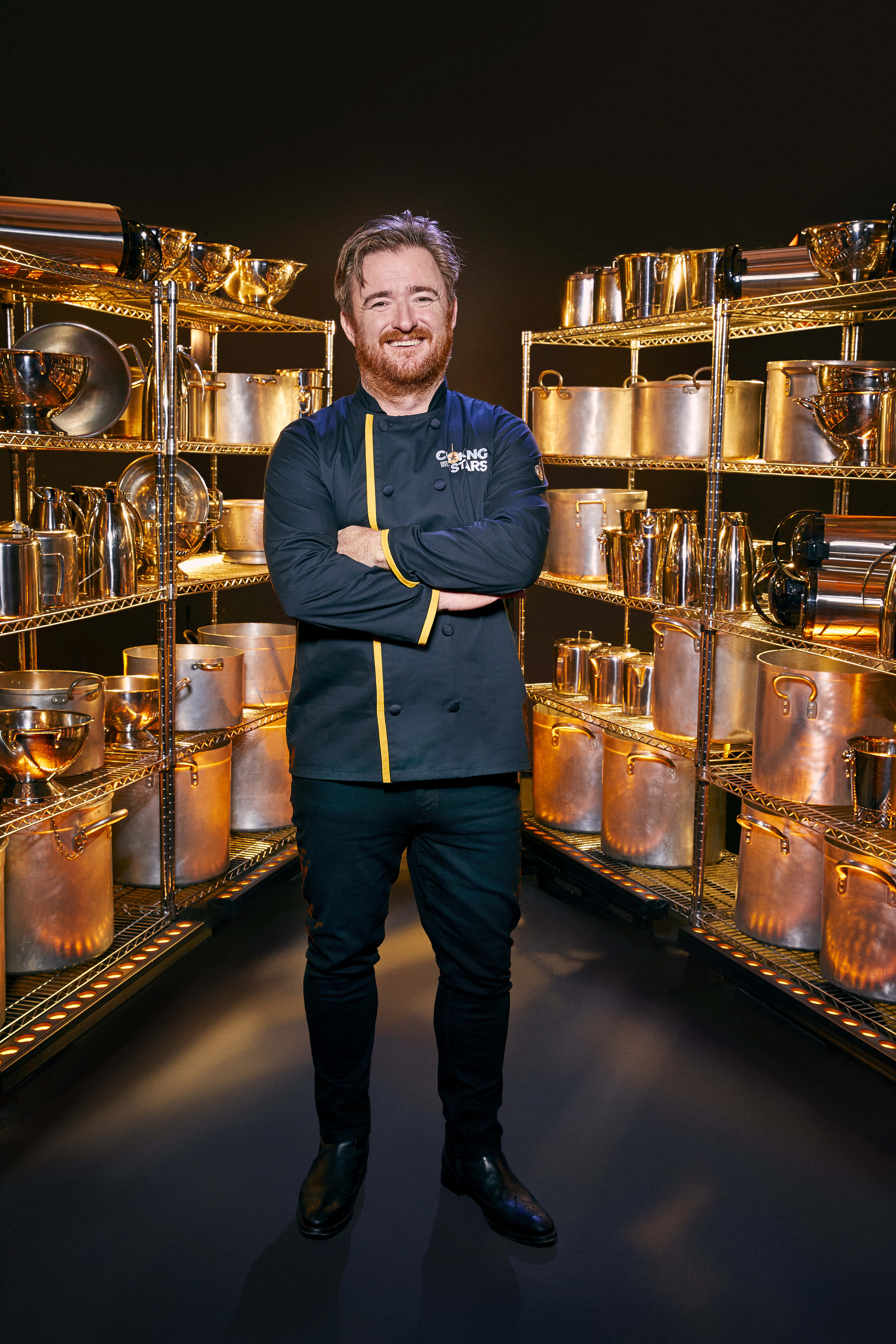 "The bottom two will then have to fight for their place in the competition, creating a dish without any help from their mentor.

"The result of this eliminator will be decided by a blind tasting judgement from the professional chefs.

"Unaware of whose food they are tasting, their greatest supporter could swiftly and unwittingly become their worst critic and vote for their protege to leave the competition."

Who will be taking part in the ITV show?

Some chefs are confirmed to return to the series once again.

Eamonn Holmes rushed to hospital and forced to 'take time off'

Who are the hosts of Cooking With the Stars?

Emma Willis and Tom Allen will once again host the show.

Willis is a 46-year old TV Host and radio presenter.

She expressed her excitment to return to the show, saying: "Tom and I had so much fun last series and I'm looking forward to getting back into the kitchen.

"The pressure the celebs are under is real and once the competition starts heating up everybody wants to win, but I'm hoping there isn't as much blood as last series."

Despite the accident, the 36-year old still came out as victor of the first series.

Along with Willis, Tom Allen will co-host the show.

The 38-year old is a TV host, panellist and stand-up comedian.

He also commented about the next season, saying: "Last series was so exciting!

I gave birth every year from 16 to 19, people troll me but I don’t care

"Emma Willis and I have been polishing our frying pans in preparation – we have so much fun working together.

"The celebrities are being trained by some of the best chefs in the business and with the clock ticking it's always tense to see if they'll improve their cooking enough each week to measure up to the judges' high standards."