When Calls the Heart fans got some bad news recently, when they learned the Hallmark Channel series would be leaving Netflix in January 2021. The news that they’d no longer be able to easily stream their favorite show left many Hearties disappointed, with some sharing their feelings of frustration on social media.

‘When Calls the Heart’ is leaving Netflix

Currently, seasons 1-5 of When Calls the Heart are streaming on Netflix in the U.S. But that won’t be the case for long. The show will be leaving the service on Jan. 24, 2021.

Fans of the show have long been frustrated that the streaming service hasn’t added season 6 (which aired in 2019) or season 7 (which aired earlier in 2020). Now, they’ll have to deal with not being able to stream any episodes on When Calls the Heart on Netflix.

“Streaming distribution varies by country,” the official When Calls the Heart Instagram account shared on Dec. 17. “The only info we have at this time is that WCTH is being removed from Netflix in the USA near the end of January. Unfortunately, we do not have any updates or information on distribution in other countries at this time.”

Hearties react to the Netflix news

Unsurprisingly, some Hearties were disappointed to learn they’d no longer be able to watch When Calls the Heart on Netflix.

“Sucks that Netflix is getting rid of WCTH next month,” one commented on Instagram. “I watch it all the time.”

“[It’s] upsetting that Netflix is raising prices for their subscriptions AGAIN. But yet they keep taking all the good shows off,” another wrote. 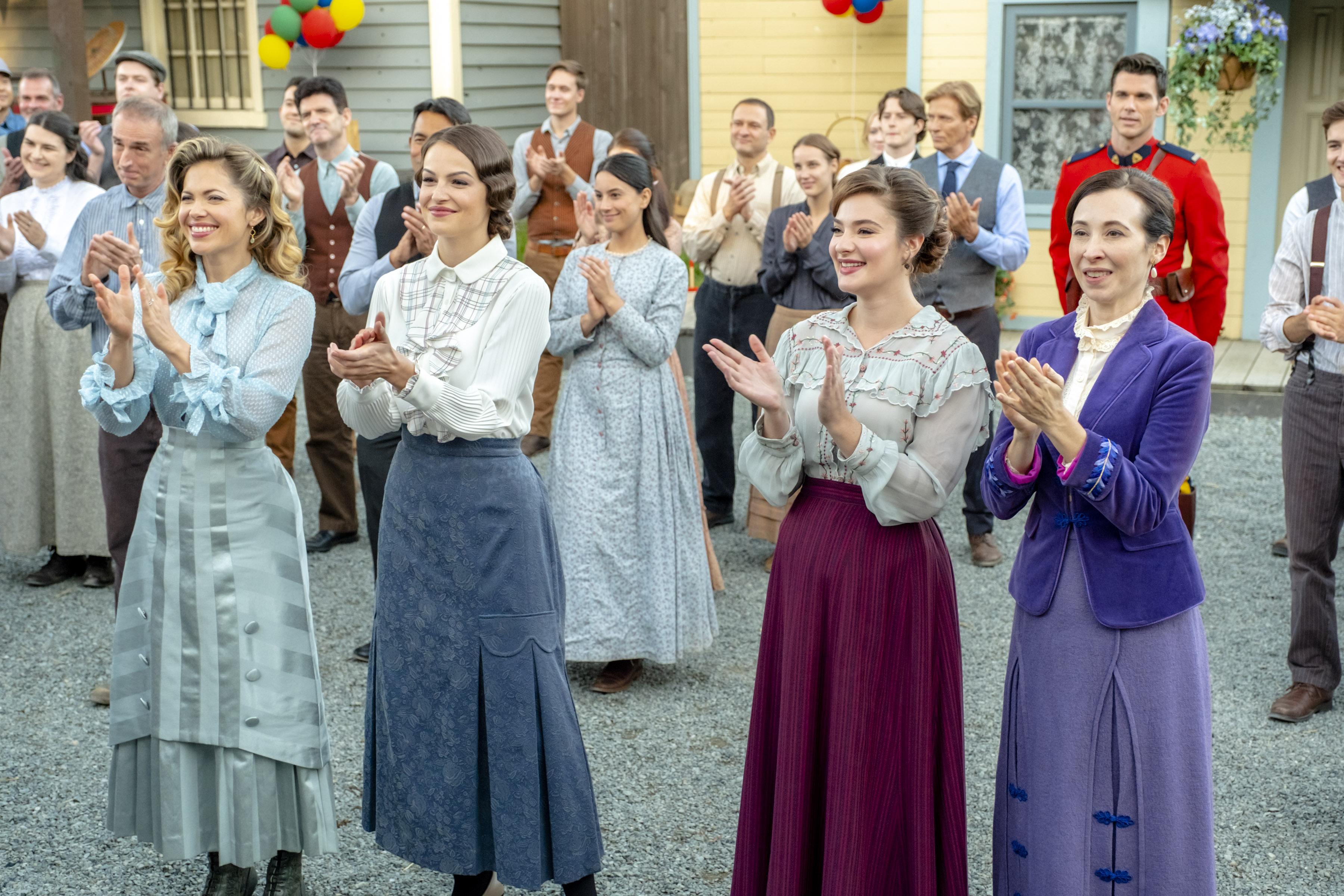 While When Calls the Heart won’t be available on Netflix for much longer, fans of the show will still be able to purchase the series to stream on other platforms. DVDs are also available for purchase.

“If you are looking for other options in the USA, all seasons are available from iTunes, Amazon, and VUDU,” the show’s Instagram account shared. “Edify Films also sells the DVDs.”

Plus, beginning in 2021, Hearties will be able to stream When Calls the Heart Season 7 on Hallmark Channel’s streaming service, Hallmark Movies Now, according to the show’s Instagram account. The service features a rotating lineup of Hallmark movies and series, as well as exclusive, streaming-only content such as the When Calls the Heart spinoff series When Hope Calls. Hallmark Movies Now costs $5.99 per month or $59.99 a year if billed annually.

‘When Calls the Heart’ Season 8 premieres in February 2021

While When Calls the Heart is leaving Netflix early in 2021, Hearties do have something to look forward to in the new year. On Dec. 17, Hallmark announced a premiere date for season 8. New episodes will begin airing on Sunday, Feb. 21, 2021 at 9 p.m. ET on Hallmark Channel. Plus, the upcoming season will be longer than normal, with the network previously announcing there would be 12 episodes rather than the usual 10.