Home » TV & Movies » What time is Honour on ITV tonight and how many episodes in the series?

HONOUR is a brand new two-part drama based on the real-life 'honour killing' of Banaz Mahmod.

The ITV show is set to air tonight (September 28) and will tell the story of Mahmod and the murder investigation that followed. 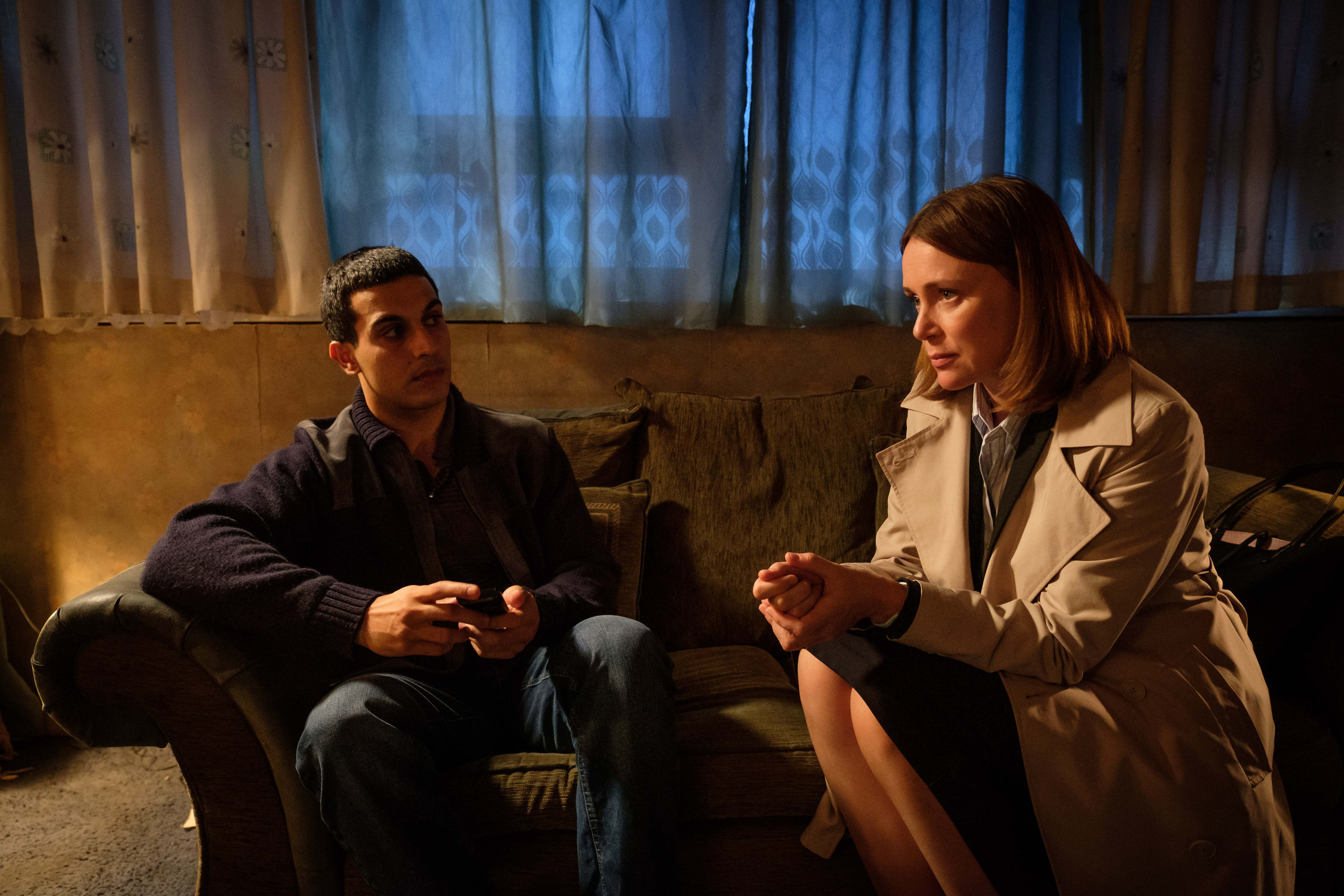 When does Honour start on ITV?

Honour will air on ITV at 9pm tonight (September 28) and tomorrow night.

It is written by Gwyneth Hughes and directed by Richard Laxton.

Filming began in September 2019 and the series was originally expected in late April, but due to the coronavirus pandemic it was postponed. 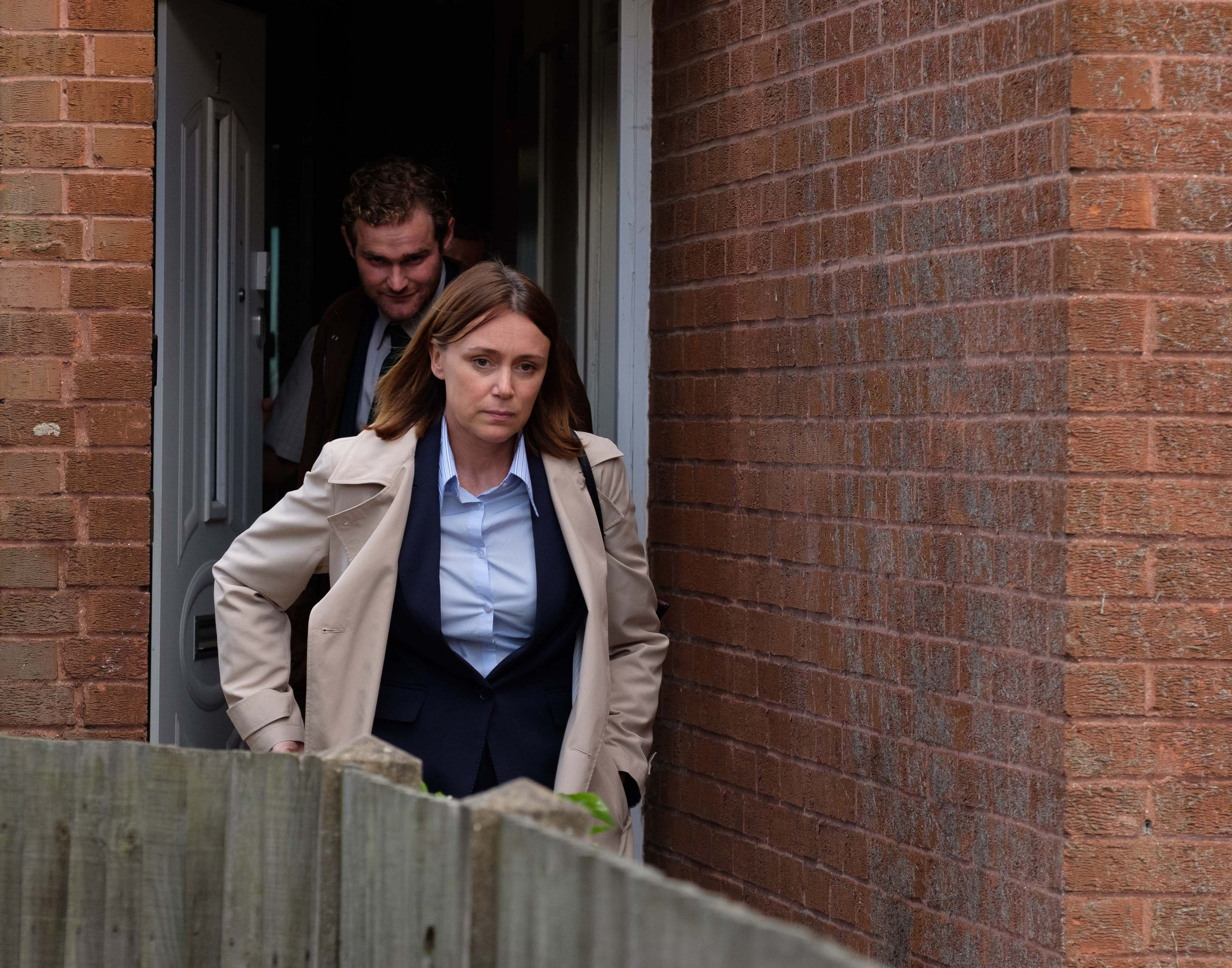 Is Honour based on a true story?

Honour is a drama about the real-life so-called ‘honour killing’ of Banaz Mahmod and the subsequent investigation.

Kelsey Hawes will star as Detective Chief Inspector Caroline Goode, the officer who was given the Queen’s Police Medal for her investigation into the missing 20-year-old.

Goode brought five killers to justice in the heartbreaking true story of the young Londoner murdered for falling in love with the wrong man.

Goode had been searching for Banaz Mahmod for three long months.

Goode found Banaz dead and buried in a suitcase in a deep hole in the back garden of a house in Birmingham.

The 20 year old had been raped, then kicked, stamped on and strangled to death with the help of her own family, simply because she had fallen in love.

Banaz had gone to the police five times for help before she was killed but her story was not believed. 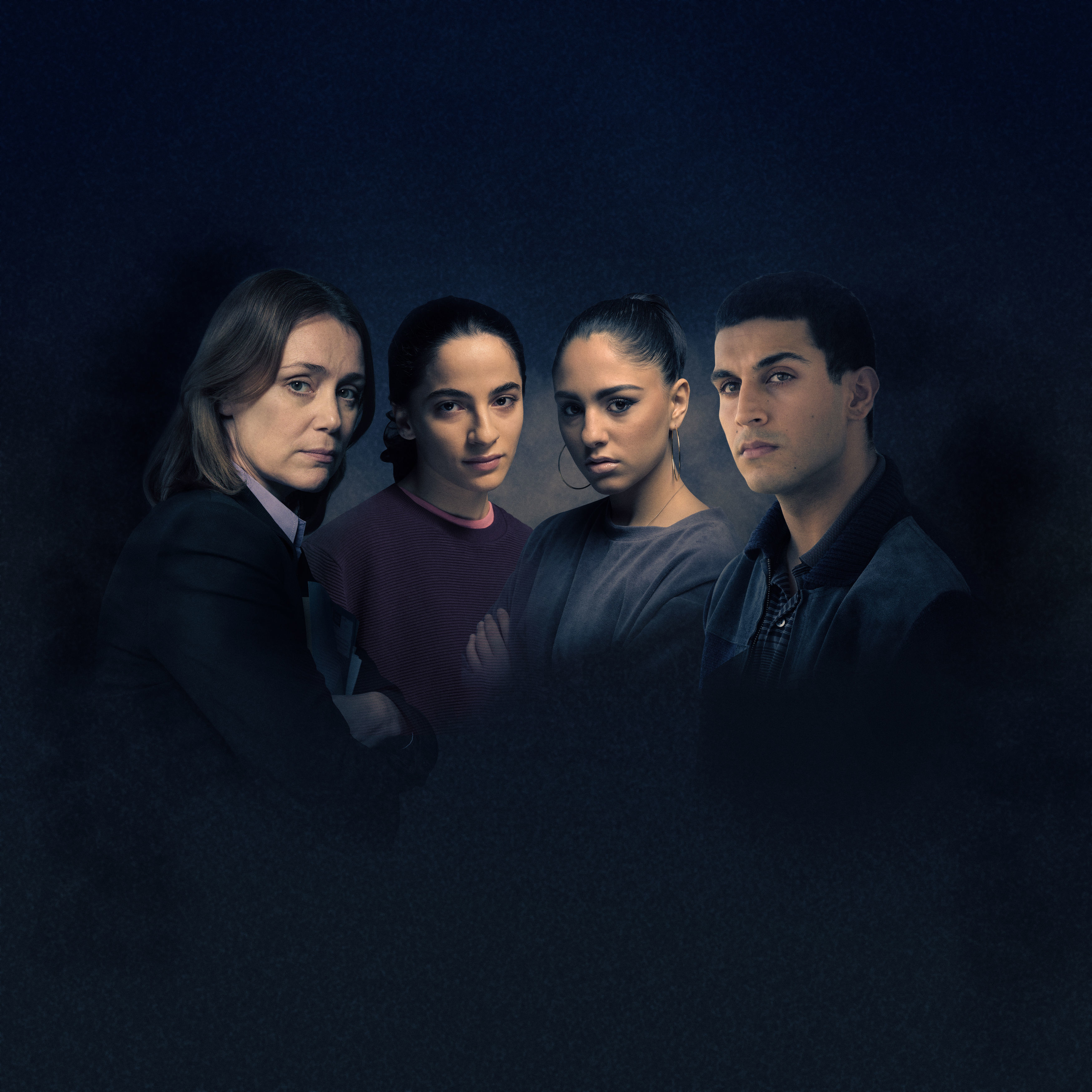 The series has attracted controversy after Banaz’s sister, Payzee Mahmod, 30, claimed the two-part drama focuses on Ms Hawes’s character Detective Caroline Goode instead of her dead sibling, an Iraqi Kurd.

She told the BBC: “It doesn’t really sit too well with me that that’s the angle they chose to go with because that’s not Banaz’s story.

“That’s somebody else’s story. This is about somebody who lost her life very tragically.”

Honour writer Gwyneth Hughes has been in touch with Ms Mahmod to offer her assurances.

Ms Hawes said last week: “In a time where honour killings are still rife, it is critical to shine a light on such an important subject.

"Banaz Mahmod's story, and DCI Goode's subsequent investigation, is certainly one that needs to be told and I am proud to be a part of it."

BAFTA-winning Keeley Hawes has said of the role: “In a time when honour killings are still rife, it is critical to shine a light on such an important subject.”