Home » What time does Pose come on FX?

Pose is the New York-set drama which started off in the 1980s and will finish up in the early 1990s when season three begins. The FX series focuses on the African-American and Latino LGBTQ and gender-nonconforming drag ball culture scene and how it developed during this time. Fans were disappointed to find out earlier this year that series three is going to be Pose’s last leg of the journey.

FX announced the third season renewal shortly after the release of series two back in 2019.

However, co-creator and producer of Pose Steven Canals confirmed the end was neigh with just one more season before it’s over for good.

“Although we know you’ll be sad to see the show go, this season will be filled with all of the love, and laughter, and tears that you have come to expect from the Evangelista family.

“I, along with my incredible collaborators, never intended on changing the television landscape, I simply wanted to tell an honest story about family, resilience, and love.

“We love you and we hope that you’ll join us in celebrating this final season.” 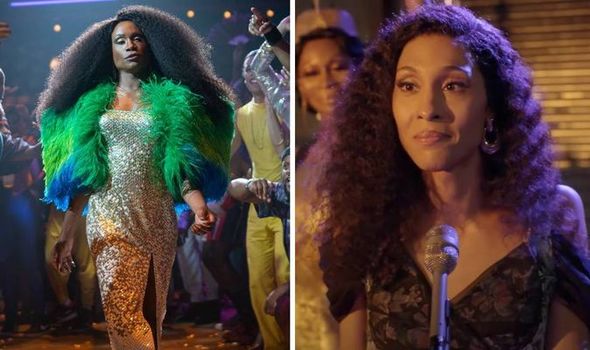 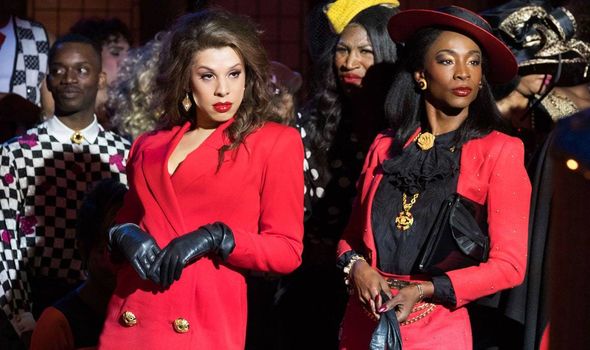 What time does Pose season 3 start on FX?

The final ever series of Pose will premiere tomorrow night, Sunday, May 2, on FX.

At what time it will start depends on whereabouts you live in America.

If you live in the Eastern Time Zone (EST) then Pose season three, episode one, will start at 10pm ET.

But if you’re in the Pacific Time Zone (PT) then it will begin at 7pm.

The first two episodes are going to be shown on FX back to back on May 2. 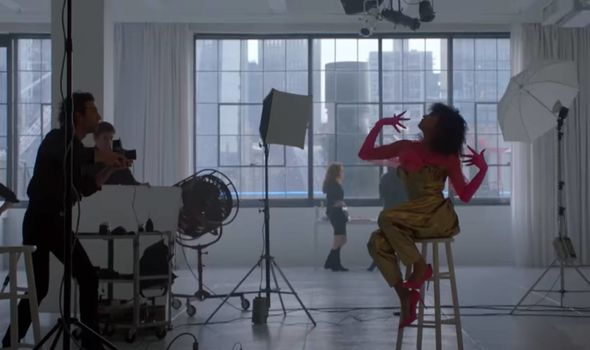 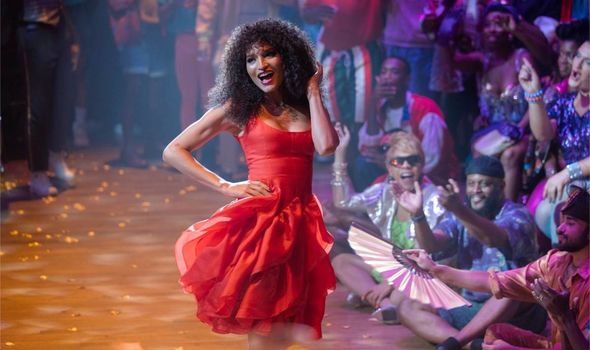 Season three will be made up of seven episodes in total with the rest being shown on a weekly basis every Sunday.

The series three finale and the last ever episode will be shown on Sunday, June 6.

Pose was supposed to be coming out in the middle of 2020 but because of the coronavirus pandemic, there was a major delay in shooting.

Production had to be postponed in late March 2020 and resumed filming in October.

There will be yet another time jump in the story as Pose goes into its third series.

Season two jumped three years ahead after the events of the series one finale.

The third season will take place in 1994, at a time when the AIDS epidemic was at its peak.

A few teasers have already been given as to what fans can expect when Pose returns.

According to Harper Bazaar, the official “log line for the upcoming series reads: “Season 3 finds “Blanca (played by Mj Rodriguez) juggling motherhood, being a present partner, and her role as a nurse’s aide.

“Meanwhile, Pray Tell (Billy Porter) struggles with his health, and ‘the emergence of a vicious new upstart house forces the House of Evangelista members to contend with their legacy.'”

But how will the story of Pose wrap up as the last ever episode nears?

Pose season three will start on Sunday, May 2, at 10pm ET on FX.