Home » TV & Movies » What is Duncan Bannatyne's net worth, who's the Dragons' Den star's wife Nigora Whitehorn and what happened to his daughter?

DUNCAN Bannatyne is an entrepreneur, best known for appearing on the BBC's Dragons' Den.

Here's everything you need to know about the savvy Scottish businessman… 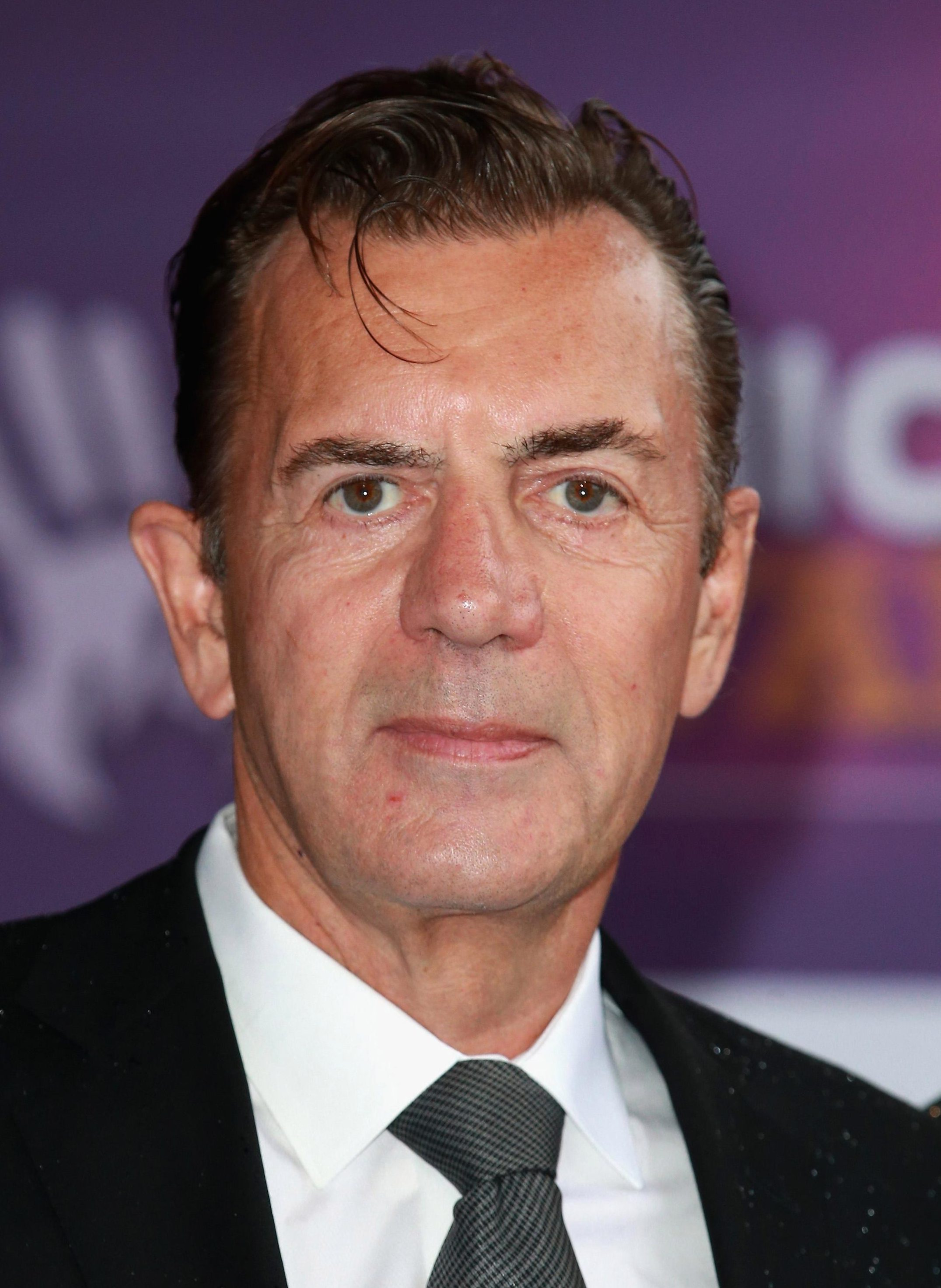 How old is Duncan Bannatyne?

Duncan Bannatyne, 71, was born in Dalmuir, a town west of Glasgow.

He is an entrepreneur, philanthropist and author.

He is best known for his appearance as an angel investor on BBC programme Dragons' Den.

Duncan has been awarded an OBE for his charity work.

This included projects overseas in countries like Romania as well as work in the UK such as Mary's Meals which helps to feed disadvantaged children. 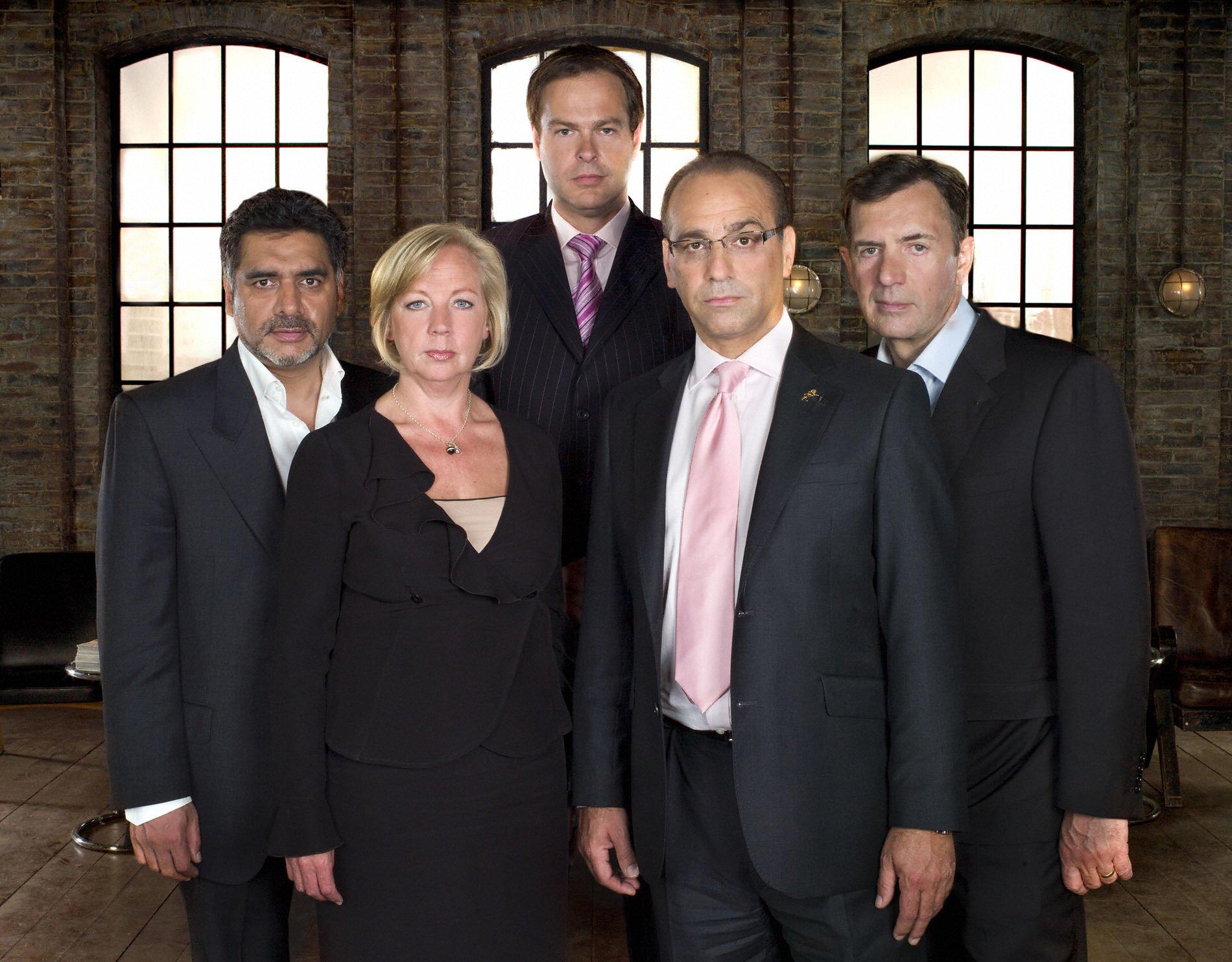 How did Duncan Bannatyne become rich?

Duncan Bannatyne started out as an entrepreneur at the age of 30 when he bought an ice cream van for £450.

This soon became a fleet of vans and turned into the business which he operated in Stockton-on-tees.

He sold the business for £28,000 and used the money to found care home company Quality Care Homes.

Duncan eventually built up the largest chain of independent health clubs in the UK and also owns hotels and property. 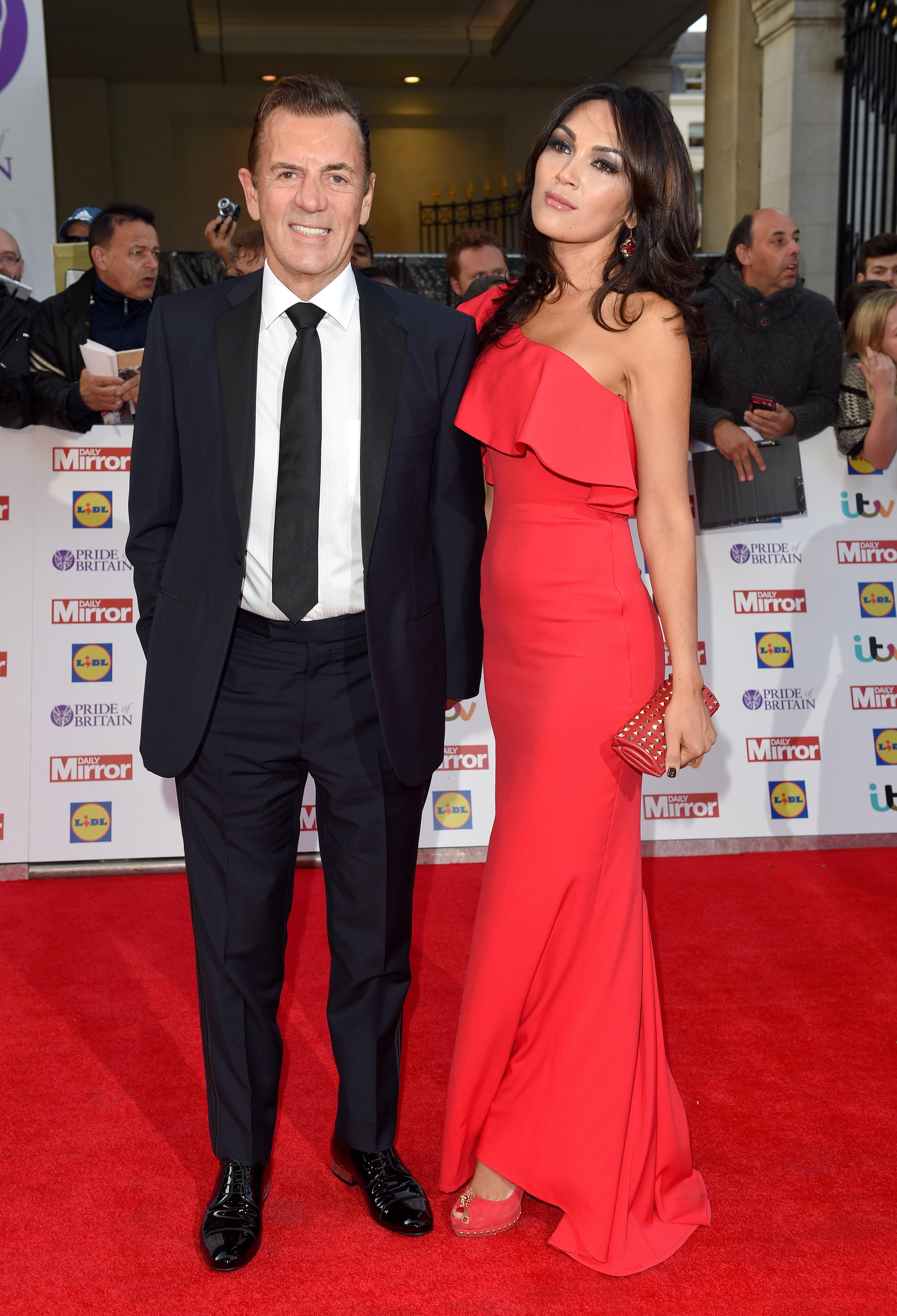 What is Duncan Bannatyne's net worth?

This dropped to £85million following his costly divorce to Joanne McCue.

But now he has boosted his fortune considerable.

Nigora Whitehorn, 40, is from Uzbekistan.

She married Duncan in June 2017 in Portugal and they had their honeymoon in Croatia.

The couple have four daughters  – Abigail, Hollie, Jennifer and Eve.

Duncan divorced his second wife Joanne McCue in 2011 – they met in 1992 when she a nursing manager at his business Quality Care Homes.

They have two children, Tom and Emily.