BEBE Rexha is a New York City-born singer and songwriter who has collaborated with such artists as Eminem and Rihanna.

She is slated to perform America the Beautiful to launch WrestleMania in April of 2021. 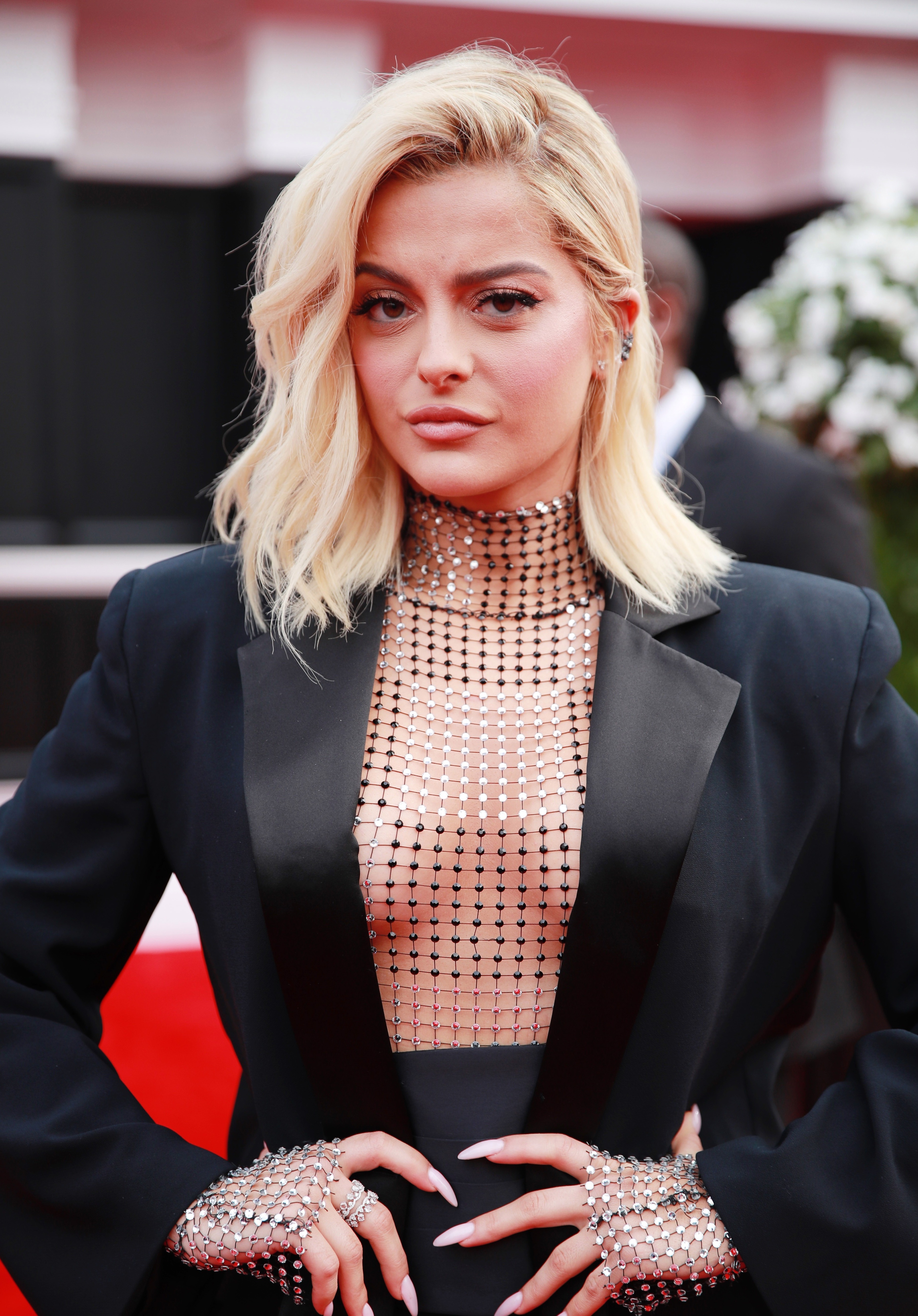 What is Bebe Rexha's net worth?

It is believed the 31-year-old Rexha has a net worth of about $5million.

She is known for such as songs as I Got You, Meant to Be, and No Broken Hearts.

The singer released her debut extended play in 2015, I Don't Wanna Grow Up, which saw the "moderate commercial success of the single I'm Gonna Show You Crazy," according to her IMDb page.

Her 2018 debut studio album Expectations (2018) reached number 13 on the Billboard 200 chart in the US and saw the success of the single I'm a Mess.

Rexha earned a nomination for the Grammy Award for Best New Artist.

She is slated to sing America the Beautiful at Wrestlemania in Florida.

“Being part of WWE’s biggest event of the year is an honor and I look forward to performing for fans around the world," she said in a statement. 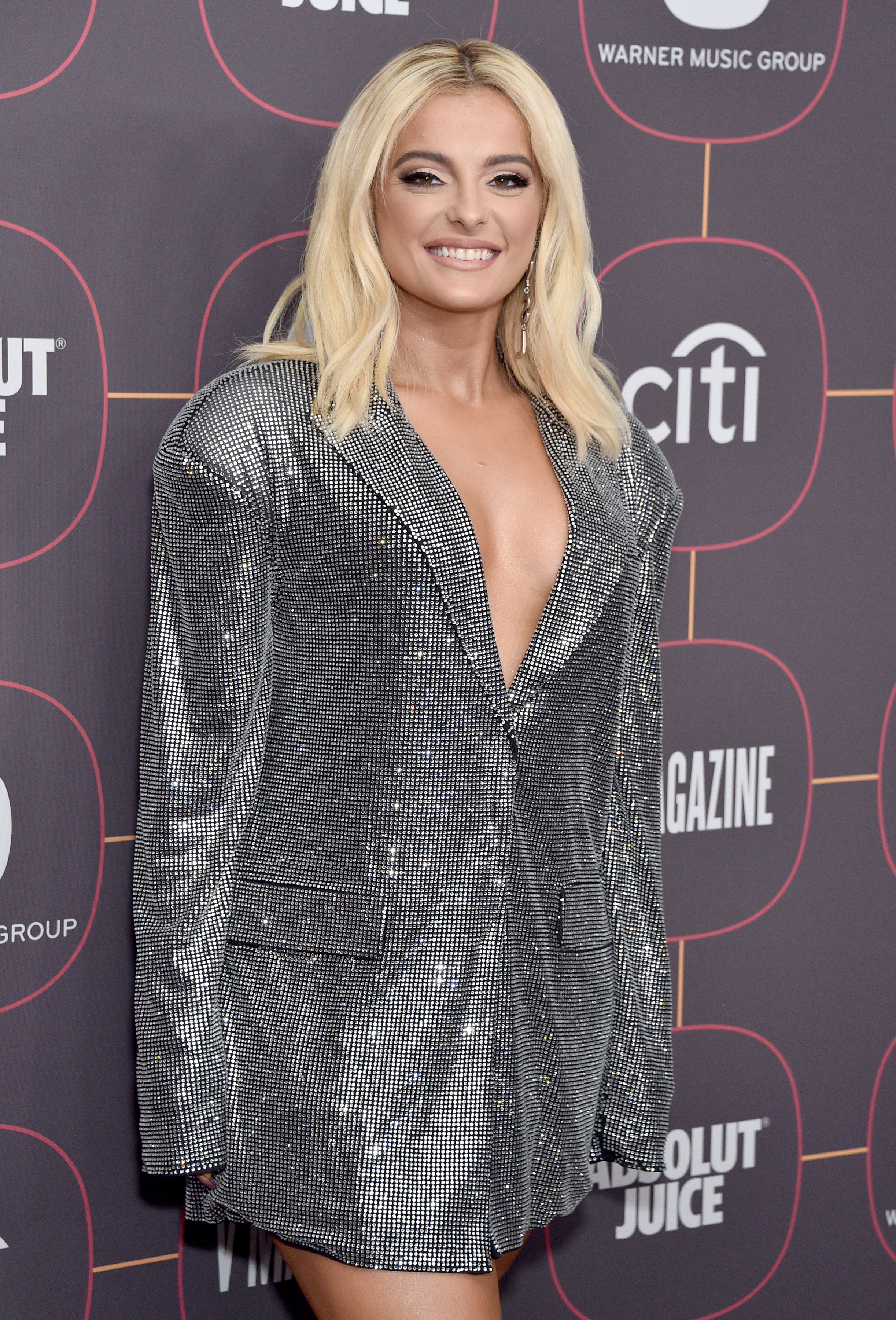 Who has she worked with?

Rexha received songwriting credits on Eminem and Rihanna's single The Monster after she signed with Warner Bros. Records in 2013.

She has also contributed songwriting to songs recorded by Selena Gomez and Nick Jonas as well.

Where is her family from?

Rexha was born on August 30, 1989, in Brooklyn, and she was raised in Staten Island.

Her mother was born in the US to an Albanian family with roots in Gostivar (now part of the Republic of Macedonia) and her dad was born in Debar, when it was part of Yugoslavia.

Debar is a municipality in the western part of the Republic of North Macedonia.

Rexha played trumpet and taught herself to play guitar and piano when she was growing up in Staten Island.

She says Coldplay, the Cranberries, Lauryn Hill, Alanis Morissette, and Kanye West were her musical influences.