Home » TV & Movies » Was This Is Us' Old Toby Really Better? Do Pachinko Credits Top Peacemaker? Is Superman Super Bleak? And More Qs

We’ve got questions, and you’ve (maybe) got answers! With another week of TV gone by, we’re lobbing queries left and right about lotsa shows including Winning Time, This Is Us, Bridgerton and Pachinko!

1 | Does Top Boy‘s use of “food,” which is a slang word for drugs, still stymie you after all these seasons? 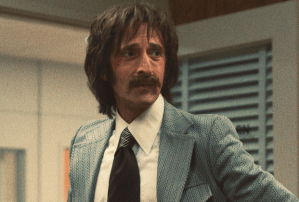 2 | If you didn’t have the clue of his father’s personalized bat, how long would it have taken you to realize who Winning Time‘s Adrien Brody was playing? (Answer: Pat Riley.) And now that we’re three episodes in, are you kind of ready for the Lakers to, you know, start playing basketball?

3 | Which made you cry more on during Call the Midwife‘s Season 11 premiere: When Audrey and Derek had their baby, or finding out about Marigold’s past?

4 | Sanditon‘s Charlotte is totally more into Alexander than Francis, right? Is it too soon to call it?

5 | Given Dante’s recent professional decision on The Equalizer, are you as worried as we are that Robyn will no longer have an inside man on the police force?

6 | Has any NCIS: Los Angeles fan figured out yet what this week’s episode was about? Evil, autonomous drones…or something?

7 | Do you get the sense that NCIS: Hawai’i‘s Ernie is the very best, savviest hacker out of all of TV’s hackers? And did anyone have any doubt that The Poor Man’s Dermot Mulroney would turn out to be this week’s bad guy? 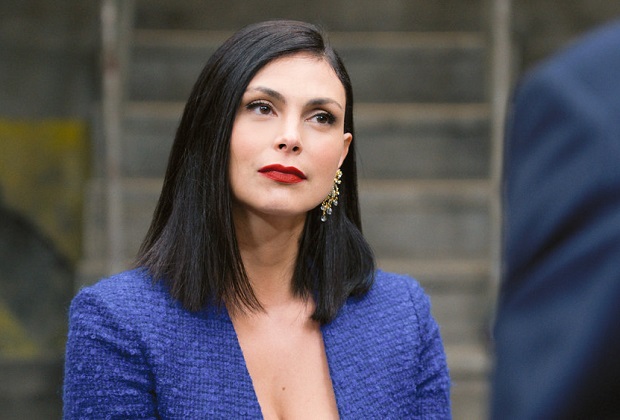 8 | How does The Endgame‘s Elena always look so impeccable and polished while in custody? Is there an iron, steamer and full Sephora store inside the bunker?

9 | Which Good Doctor question-popping did you prefer: Lea’s spur-of-the-moment proposal in the Season 4 finale, or Shaun’s more traditional, down-on-one-knee proposal at the close of Monday’s episode? And now that Glassman, Lim and Andrews have buried the hatchet, can we please go the rest of the medical drama’s run without yet another round of Who Is President?/Who Is Chief of Surgery?/Who Runs the Clinic Now?

10 | On This Is Us, was Old Toby supposed to be less insufferable than New Toby? If so… oof! Also, because of the Old Toby gimmick, does this mean Chris Sullivan’s beard moving forward is glue-on? Lastly, do we agree that the teen timeline in this latest Big Three trilogy is far and away the least interesting?

11 | Now that Superman & Lois‘ Jordan is zipping around, performing superheroics in a hoodie, do we call him The Blur? The Hood? The Streak? And is anyone else starting to get concerned that the show has become too darn bleak in Season 2?

12 | On The Flash, the Central City Citizen’s grand new content idea is… to run profiles? Groundbreaking!

13 | Are we to believe that The Conners‘ Dan, who gave up his drywall business because he was getting too old/achey, has it in him to build Darlene and Becky a new house? 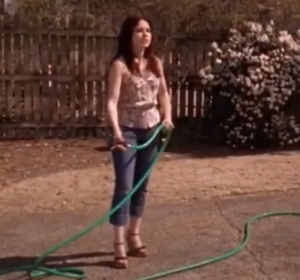 14 | How many seconds did it take you to correctly diagnose that Good Sam‘s One Tree Hill medical case was the result of the patient’s own body producing alcohol? (Isn’t it time for medical dramas to retire that storyline?) And was the Bethany Joy Lenz character’s “I know you” memory about Sam once spraying her with a hose some sort of nod to when One Tree Hill‘s Brooke drenched Rachel?

15 | If you were Survivor‘s Chanelle, would you have risked your vote knowing you were heading to Tribal that night (and that your alliance member Mike couldn’t vote)? And whose game were you more impressed by: Aquaman Jonathan’s Herculean challenge performance, or Hai’s ability to navigate the season’s trickiest Tribal Council yet?

16 | Is The Masked Singer stretching the concept of “celebrity” a bit too far these days? Even for The Masked Singer? With all due respect to Philadelphia Eagles offensive lineman Jordan Mailata, if the average football fan doesn’t know his name, how are we expecting Jenny McCarthy to guess it?

17 | Are the Domino Masters teams a bit too much straight out of Central Casting? Do domino teams really have a themed appearance?

18 | Did the Snowfall tiger pay off in the end? And did you find yourself Googling “Who is Kane?” by episode’s end? 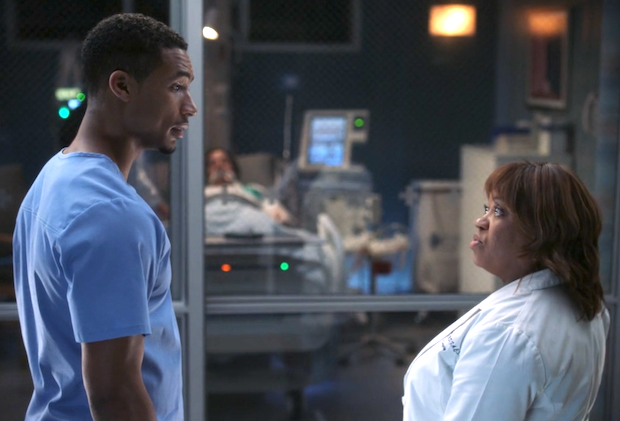 19 | Was it merely nervy of Grey’s Anatomy‘s Jordan to insist that boss Bailey had sent him a signal to kiss her… or was it also a step over the borderline into creepy territory?

20 | Who are you rooting for on MasterChef Junior, and why is it Ivy?

21 | We’re glad grown-ish is returning for another season, but wouldn’t that graduation episode have served as the perfect series finale?

22 | Now that Bel-Air‘s Uncle Phil is no longer running for District Attorney, do you think Aunt Viv will accept that artist fellowship? 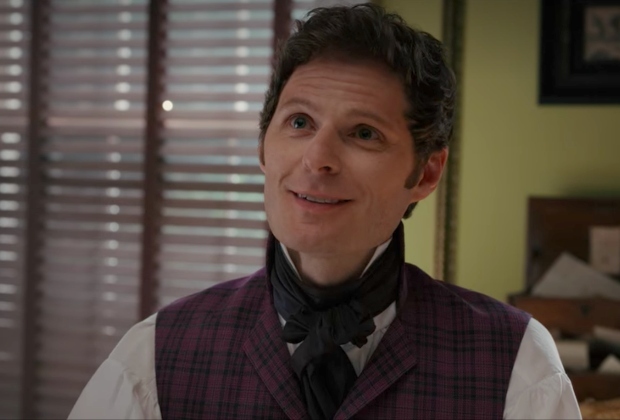 23 | Because Bridgerton‘s Jack Featherington looks so much like Michael Cera, are you having a hard time taking him seriously?

24 | As nifty as Pachinko‘s color-coded subtitles are, isn’t the pale yellow (for Korean) a bit hard to read against lighter backgrounds? Also, are the Apple TV+ drama’s rousing “dance party” opening credits even better than (gasp!) Peacemaker‘s?

25 | How refreshing is it to learn that Only Murders in the Building Season 2 will arrive just eight months after its finale, in an age where streaming series often take year-plus breaks between seasons?

Hit the comments with your answers — and any other Qs you care to share!