The long-running skit show has been filming each episode with pandemic safety protocols in place, including quarantine and social distancing guidelines.

This is Sudeikis's first appearance on SNL, marking him the fourth consecutive debut host in a row.

What else is Jason Sudeikis starring in?

He is currently set to star in the TV series Hit Monkey airing in 2021. He will also star in the film El Tonto – which has not been set a release date.

The TV series and the film are currently still in post-production. 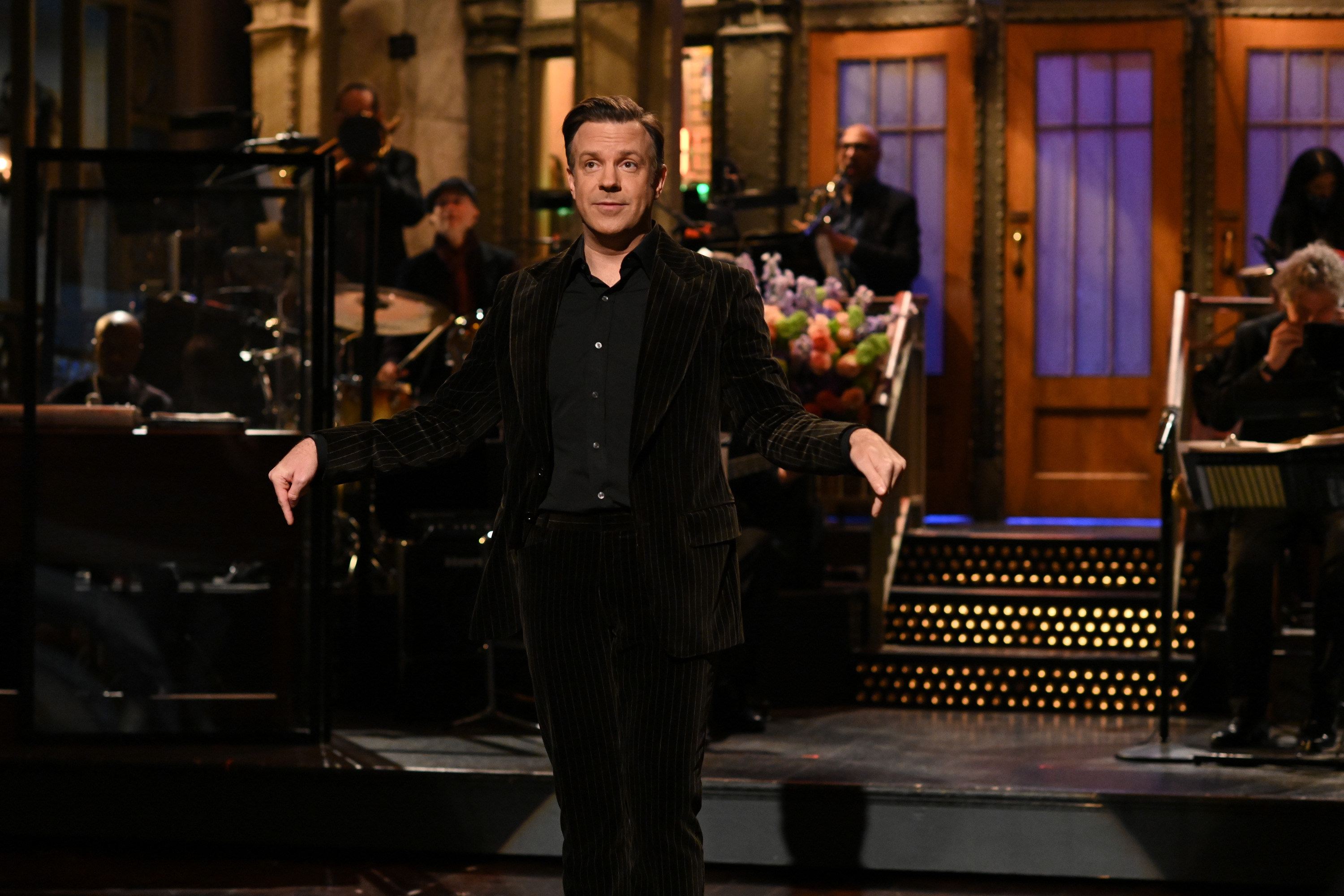 The Covid-19 pandemic made the last two seasons difficult for Saturday Night Live.

🎤Follow all our latest news & stories on Saturday Night Live.

From being converted to "Saturday Night Live at Home", to returning to the studio with strict safety protocols, the production was far from simple.

This season, putting the show together was slightly easier.

One notable difference so far was that in the first promo for this season, Owen Wilson, Kacey Musgraves, and Kenan Thompson were not wearing face coverings, unlike in the previous season's promos.

Outside of Covid safety protocols, SNL's cast also looks a little different this season after long-time cast member Beck Bennett announced his departure along with Lauren Holt just before the season premiered.

Who will be hosting in the next few weeks?

The show is expected to have a season full of A-lister hosts and musical guests.

November's hosts and musical guests are expected to be released within the coming weeks.