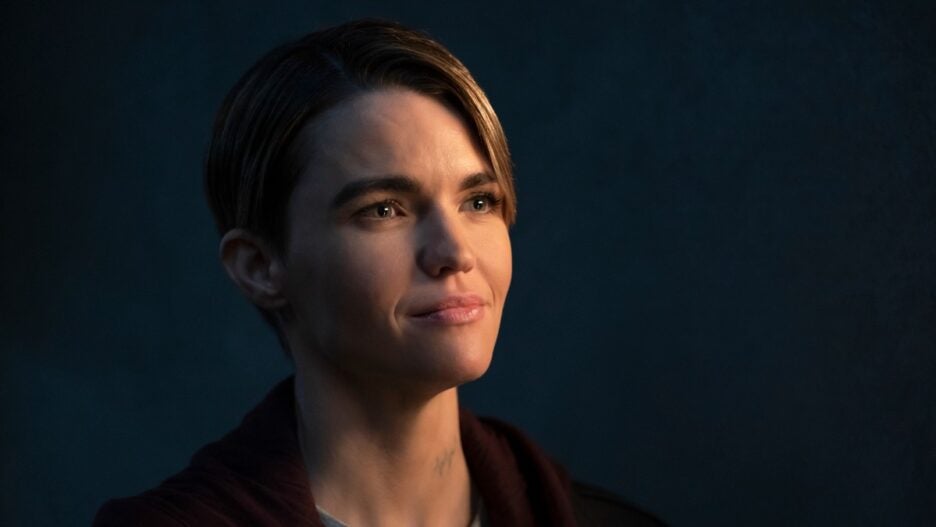 Warner Bros TV slammed former “Batwoman” star Ruby Rose’s Wednesday accusations about her timing working on The CW series and the abusive workplace that led to her exit from the show.

The studio said in a statement to TheWrap Wednesday: “Despite the revisionist history that Ruby Rose is now sharing online aimed at the producers, the cast and crew, the network, and the Studio, the truth is that Warner Bros. Television had decided not to exercise its option to engage Ruby for season two of BATWOMAN based on multiple complaints about workplace behavior that were extensively reviewed and handled privately out of respect for all concerned.”