The Walking Dead season 10 finale was scheduled to air on AMC in April 2020, but due to the coronavirus outbreak, it was postponed. Fans are still waiting to find out when season 10 episode 16 will air after AMC announced it would be shown later this year. Jeffrey Dean Morgan, who plays Negan in the series, now revealed a date has been confirmed for the episode to air.

Fans had been gearing up for a dramatic season 10 finale earlier this year, and they were disappointed to hear the final episode had been pushed back.

With the relentless Alpha (played by Samantha Morton) having seen her demise at the end of the season, fans were ready to see how her accomplice Beta (Ryan Hurst) would react.

The finale episode is highly anticipated as Beta is expected to return for one final battle against the survivors, to avenge Alpha.

Negan, having been the one to kill Alpha in a trick attack, is likely to be the main target.

Morgan, along with Daryl Dixon actor Norman Reedus, are due to discuss the delayed finale at this year’s online San Diego Comic-Con. 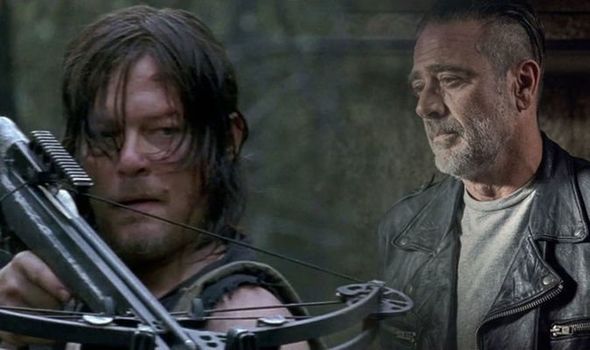 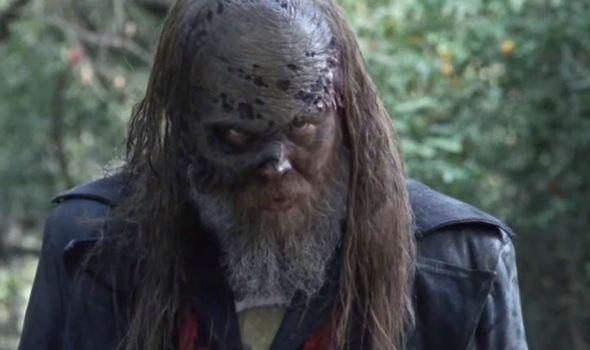 The Wrap reported AMC will be joining forces with the Comic-Con for another year to promote the Walking Dead franchise.

A panel featuring executive producers Angela Kang and Greg Nicotero will discuss the season finale, along with some of the main cast members.

No official release date for the finale has been announced yet but creator Robert Kirkman told CartoonistKayfabe a date had been confirmed.

He said: “The old Walking Dead show is coming back. We’ll be airing – I know dates, I don’t think they are public.

“But we have the finale of [season 10]. There will be more Walking Dead television for you to watch at some point in the future.” 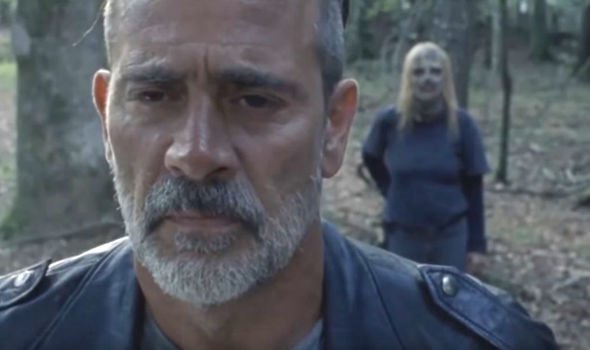 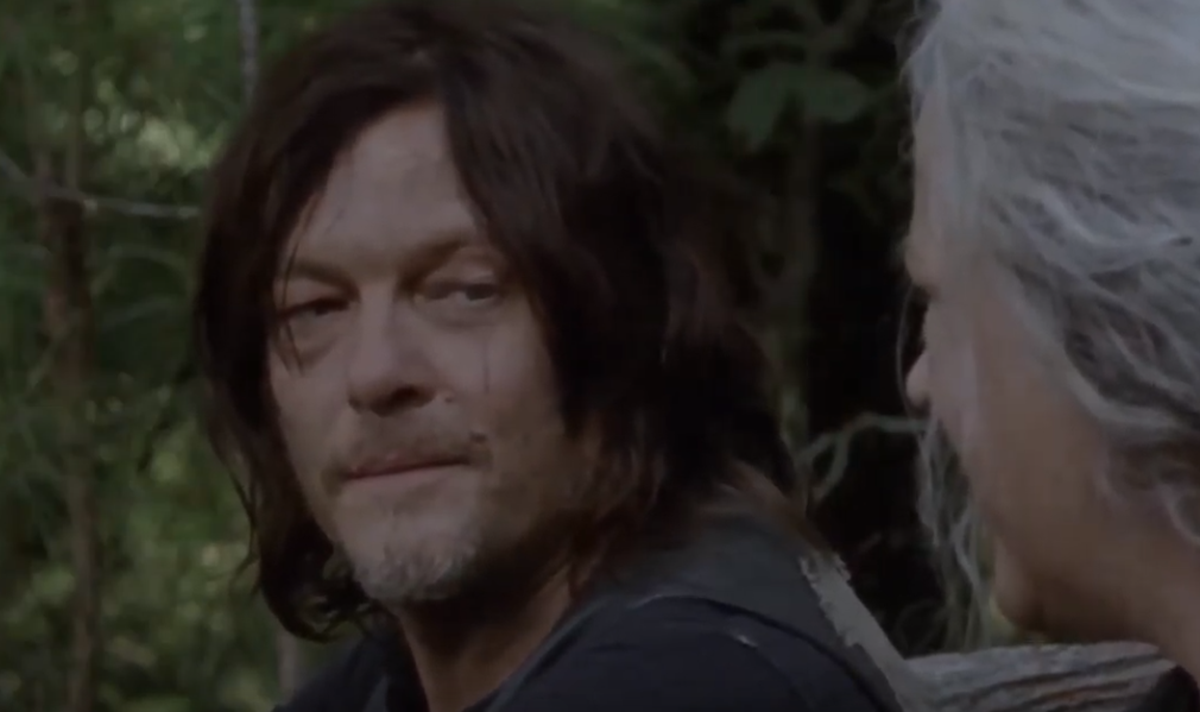 Nicotero revealed the Fandom there will be a lot of plotlines involving Daryl and Negan in the final episode, as well as Beta and Carol (Melissa McBride).

The creator teased the final two minutes of the last episode will blow people’s minds, saying “people’s jaws are going to drop”.

The virtual Comic-Con is due to take place from July 23 to 26, so fans could be getting an update around then.

There is nothing to suggest the final episode, titled A Certain Doom, will not air in 2020.

According to Variety, The Walking Dead chief content officer Scott M Gimple and the rest of the panel will spotlight the season 10 finale at the Comic-Con event.

The virtual event is open to fans all over the world, at no cost, so all fans of the AMC series will be able to get the latest updates.

According to the official press release from AMC, the season finale will air “as a standalone episode later this year”.

Nicotero said: “It’s already been revealed that Maggie’s (Lauren Cohan) return is in the finale, and it tees us up very well for season 11 that it’s a little agonising for me to not be able to talk about.”

Negan star Morgan has called the final episode a mini-movie, so fans are in for plenty of action.

He told Entertainment Weekly: “It will be cool having a one-off, almost a Walking Dead movie in the middle of the season, I guess.

“I think obviously things are going to come to some sort of a head with the Beta and his character. We know he’s coming to wipe everybody out with his zombie horde so hopefully, we’ll see that come to a head at some point.”

Reedus described the season 10 finale as a “Game of Thrones super war battle” when he spoke to Entertainment Weekly in a separate interview.

Fans had hoped the final episode would air in July 2020, but the Undead Walking fan page has suggested otherwise.

They said: “You may have read that the target date for The Walking Dead season finale to air is in July, and in order for that to happen work would need to begin right away.

“That hasn’t happened yet. It’s still unclear whether or not the crew are able to get to Los Angeles.”

Most fans have been understanding after hearing the news, with one fan saying on Twitter: “I know we all want to see the season finale but all of these conditions must be met before work can begin again, and that’s going to take some time.

“July would be a miracle at this rate…but we can still hope.”

Walking Dead season 10 is available to watch on AMC