Canadian actor Eric Johnson joined the cast of Vikings at the beginning of season six int her ole of Norse explorer, Erik Thorvaldsson, also known as Erik the Red. Fans have already met the real Erik the Red’s daughter, Freydis (played by Alicia Agneson) has already appeared in the series and fans are wondering if they will meet his son, Leif, in the final 10 episodes.

Will fans meet Leif Erikson in Vikings season 6, part B?

Leif Erikson was a Norse explorer from Iceland.

He is believed to have been the first European to discover North America (excluding Greenland) not Christopher Columbus as widely believed.

According to the BBC, Leif made the journey at least 500 years before Christopher Columbus arrived.

Before setting off on his journey, Leif became loyal to King Olaf of Norway. 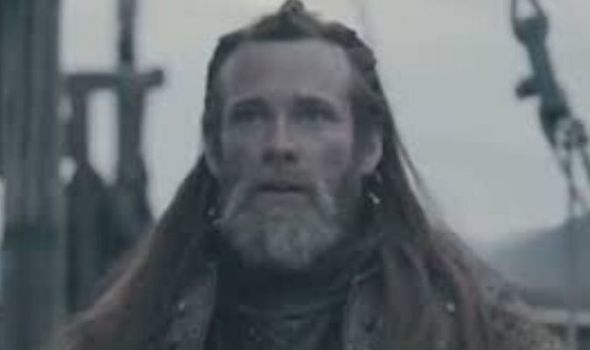 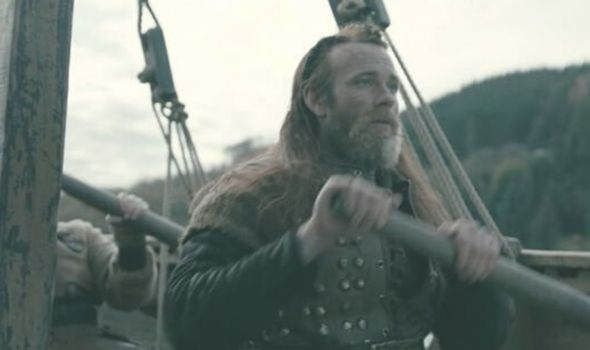 Upon meeting Olaf, Leif converted to Christianity and was tasked with introducing the religion to Greenland.

According to most Norse and Icelandic sagas, Leif stabled a Norse settlement in Vinland which would today be recognised as coastal North America.

Leif was the son of Erik the Red, who had founded the first Norse settlement in Greenland.

At the moment, there has been no official confirmation Leif Erikson will appear in Vikings season six, part B.

Leif’s appearance will depend largely on where the plot of the remaining 10 episodes is heading, something which shows creator Michael Hirst and the cast are remaining very tight-lipped about. 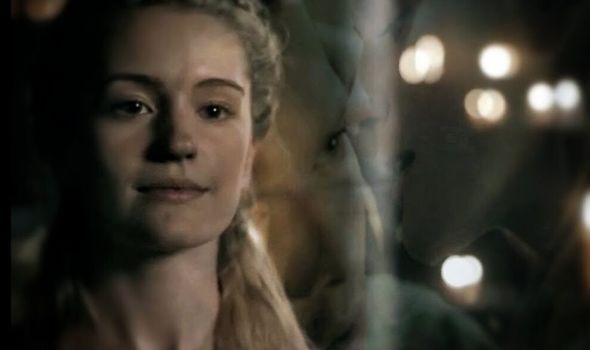 In Vikings season six, part A, Bjorn Ironside (Alexander Ludwig) met Erik the Red on his journey home from losing the throne of Norway to King Harald.

Erik introduced himself as an ‘outlaw’ who in reality had been banished from his country.

Erik had four children with his wife Thjodhild – daughter, Freydis, and three sons, the explorer Leif Erikson, Thorvald and Thorstein.

Leif is believed to have been born in Iceland, which had recently been colonised by Norsemen from Norway.

Regardless of Leif’s appearance in Vikings season six, there is good news for Vikings fans. 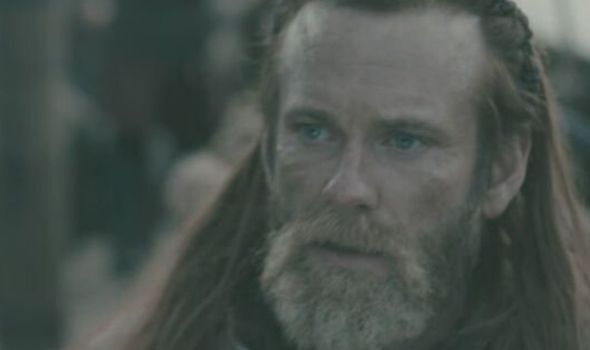 Leif will be a central character in the Vikings spin-off series, Vikings: Valhalla.

As the spin-off series is set 100 years after the events of the original series, Leif’s appearance in Vikings season six, part B seems unlikely.

Vikings: Valhalla will follow some of the most famous Vikings who ever lived including Leif Erikson, Freydis, Harald Harada and the Norman King William the Conqueror.

The synopsis via Deadline reads: “These men and women will blaze new paths as they fight for survival in an ever-changing and evolving Europe. This is the explosive next chapter of the Vikings legend.”

Hirst said of the new series: “I am beyond excited that we are announcing the continuation of our Vikings saga.

“I know that the millions of our fans across the globe will be thrilled by the belief being shown in our show by MGM and Netflix.”

He added: “Jeb Stuart, a truly wonderful writer, will bring new story-lines and a powerful visceral vision to stories about some of the most famous Vikings known to history.”