Vikings airs on Amazon Prime Video and the historical drama series is now in its sixth season. One of the main characters who has been missing from the series for a while is Rollo (played by Clive Standen). Rollo became the Duke of Normandy having married Princess Gisla (Morgane Polanski) and Standen has revealed some information about his character’s fate.

Does Rollo die in Vikings?

Fans were introduced to Rollo in the very first season of Vikings, and he is the brother of the main character Ragnar Lothbrok (Travis Fimmel).

Rollo was always living in his brother’s shadow, struggled to come to terms with the fact Ragnar had a better life than him.

Following a raid in France, Rollo ends up marrying princess Gisla, who is at first reluctant to be with him.

However after he makes the effort to learn her language and open up to her, the pair end up getting along and they have children together.

Rollo decided to help his nephew Ivar the Boneless (Alex Høgh Andersen) and King Harald (Peter Franzén) during battle by supplying them with ships. 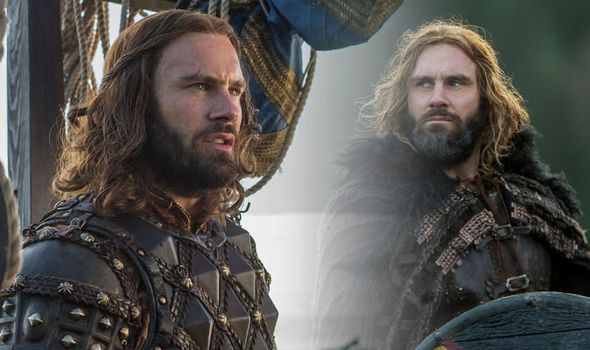 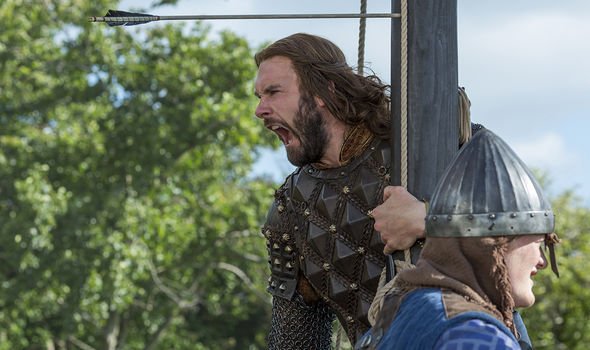 As he is still in France with his wife, fans did not see Rollo in the first half of season six.

In November 2018 Standen took part in an interview with Entertainment Tonight Canada, during which he revealed some hints about his character’s future.

He said: “We have to remember he is the Duke of Normandy and he has a whole realm of people to protect.

“He has to think about what’s best for his people now and maybe siding with those strong leaders it would be beneficial for Normandy.

“However, as we know with Rollo you have to start expecting the unexpected, so I’m sure there’s more to his return than just politics.” 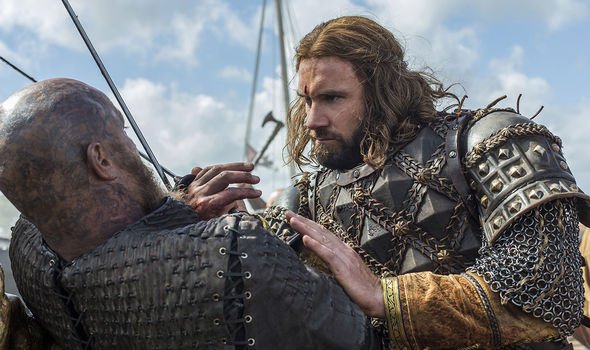 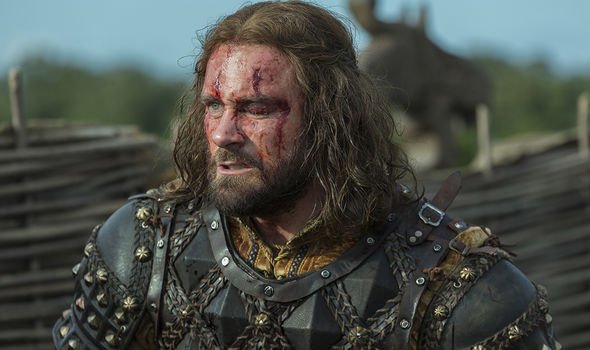 Speaking of how Ivar is now leading the series, he said Ivar will have a few things “slipped from underneath him” when he meets his uncle again.

He added: “There is a reason Rollo has been gone for a while as well, Michael [Hirst] and I sat down and we talked.

“Rollo is the main antagonist to Ragnar and now Ragnar has gone, how much should Rollo stick around?

“We’re following history and he is the Duke of Normandy, that’s a true thing, but the show is called Vikings and you can’t keep following the story to France for one character.

“There is more of Rollo’s story to tell and it seems he has been on hiatus, just like the show has been lately, and he’s going to come back and we are going to start following his story again.”

DON’T MISS…
Vikings: Who is Clive Standen? Will he return for season 6 part B? [EXPLAINER]
Vikings season 6: Will Bishop Heahmund return in final series? [INSIGHT]
Vikings vs Game of Thrones: Do Vikings and GOT cross over? [INTERVIEW]

When asked how long his character would stick around, the actor said he would not want to be part of a show if he felt like he was “just holding up the set”.

He did say there is only one character who can get to the bottom of the conflict between Ragnar’s sons, and that is Rollo.

With this in mind, Rollo may have caught wind of the Rus battle in Scandinavia and he may return to break up the fight between Ivar and Bjorn Ironside (Alexander Ludwig).

Standen carried out a lot of research into the real-life Rollo and applied this to his performance in the series.

In real life, Rollo dies of old age and health issues, and Standen said he would love for his character to die in the same way.

He added: “Anyone who has done their history will know how the real Rollo dies, and I’m sure that’s how he will die in the show.”

Standen took part in a documentary called The Real Vikings, which investigates the history behind the series and features other stars of the show.

Fans have taken to social media to show their love for his character, with one fan saying: “Rewatching Vikings because I need my Ragnar, Bjorn and Rollo fix.”

Standen is on Twitter himself and he shared an emotional Tweet about his on-screen lover Siggy (Jessalyn Gilsig).

He said: “If only they both could have realized that he was the rock on which she stood and she was the sea on which he floated. #Siggy #Rollo #vikings @HistoryVikings.”