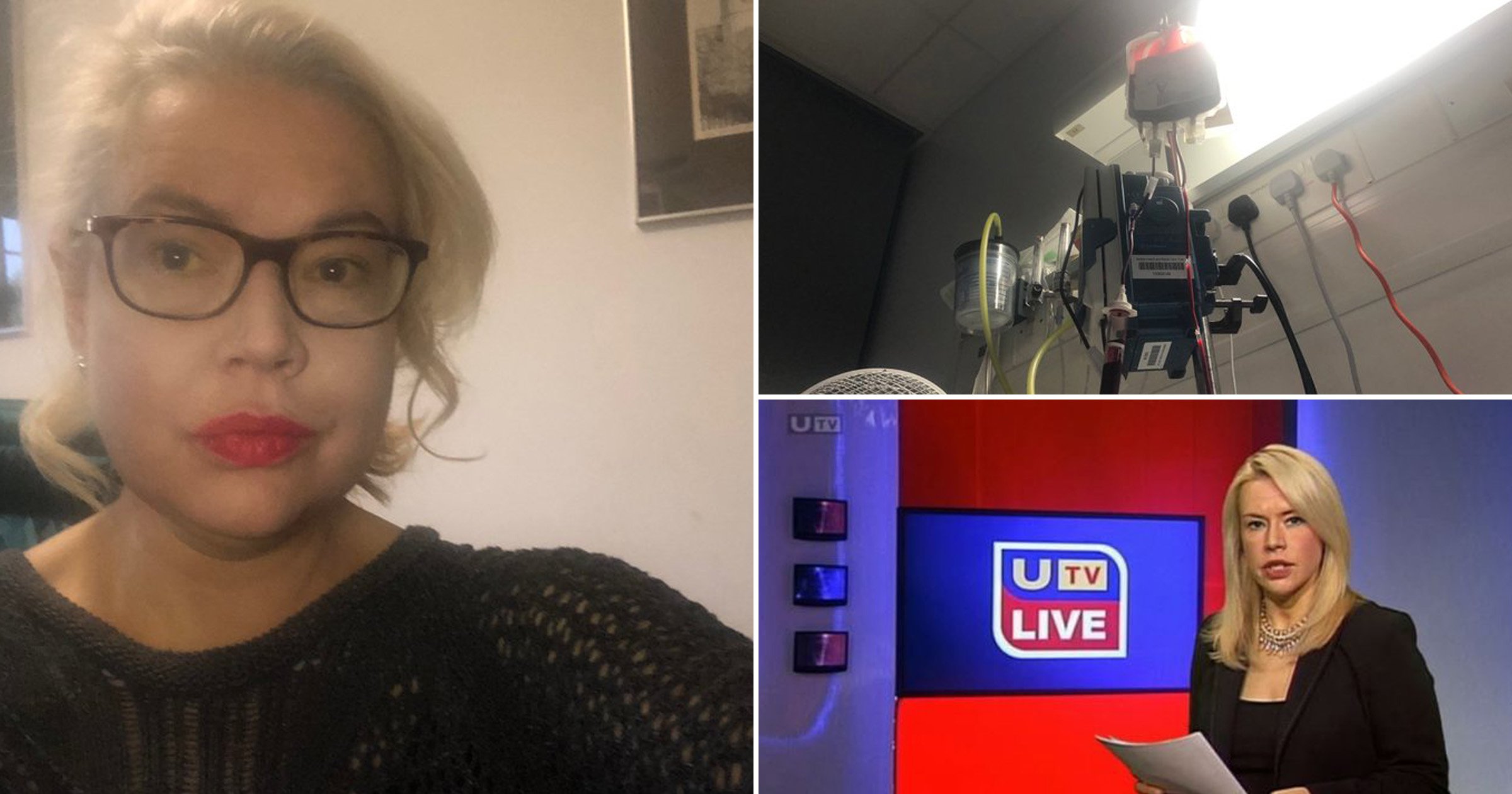 The popular host who regularly covered the news bulletin in Northern Ireland, revealed that she was receiving care in a Twitter post on Friday morning and died later that night.

On Tuesday, she updated her 16,000 Twitter followers and shared a picture of her in hospital.

‘Day 19 in hospital – say a wee prayer for me. Bleeding in stomach,’ she wrote.

In her final social media post, the journalist revealed that she would be ‘going home to die’ with the assistance of palliative care.

‘So life has not gone well and I am as sick as I was as when I went in to hospital so essentially going home to die but getting palliative care,’ she penned.

She wrote: ‘Absolutely devastated. My beautiful, funny, kind friend Aideen has passed away. I will miss her terribly. We met 22 years ago when we shared a room for the summer in DC and became firm friends. Goodbye beautiful girl.’