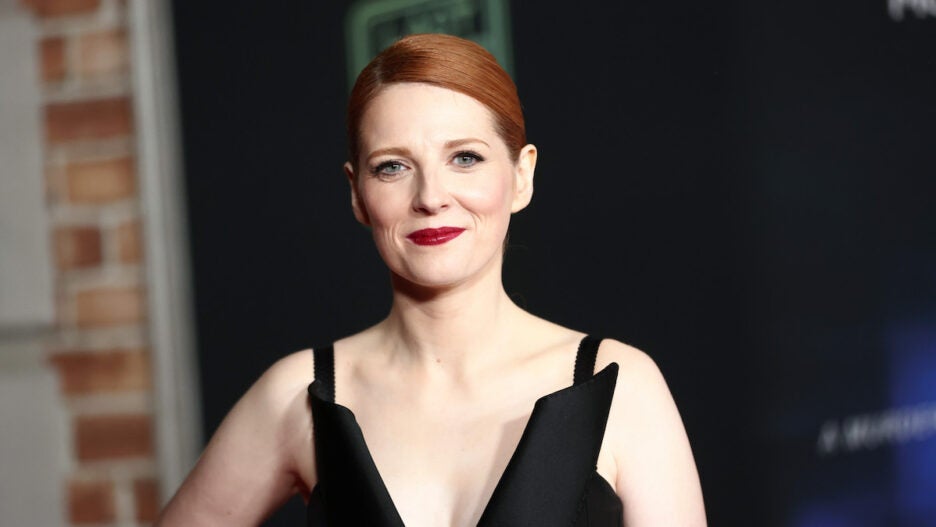 Wilson-Cairns is the co-writer of Edgar Wright’s “Last Night in Soho,” which Universal’s subsidiary Focus Features is releasing in theaters this Friday.

Wilson-Cairns formed her “humbly named” Great Company with partner and childhood friend Jack Ivins during the pandemic in 2020. Great Company was launched with the mission statement to “collaborate with the biggest and best talent to create the highest calibre entertainment, all starting with the very best scripts and original concepts.”

Wilson-Cairns is best known for her work on the series “Penny Dreadful,” and she received an Oscar nomination for her first feature film script, Sam Mendes’ “1917.”

“At Great Company, our mission in life is to work with the very best (it’s kinda in the name.) At Universal we find ourselves in the greatest company ever,” Wilson-Cairns and Ivins said in a statement. “We got into this business as our favourite films and filmmakers have come from Universal, and we look forward to contributing to their already stellar canon. Donna Langley and Peter Cramer have long been champions, and to make this place our home is a dream come true.”

“Krysty is a brilliant, virtuosic storyteller, who has already put her distinctive stamp on successful, quality films in a variety of genres,” Peter Cramer, president of Universal Pictures, said. “We are thrilled to solidify our ties to her and Jack, and we are confident that our partnership with Great Company will yield a wide range of incredible projects in the years to come.”

Up next for Wilson-Cairns is “The Good Nurse,” starring Eddie Redmayne and Jessica Chastain and directed by Tobias Lindholm, which wrapped production earlier this year.