TWICE is a South Korean girl pop group made up of nine members.

The K-pop group announced their concerts on Twitter in April 2022. 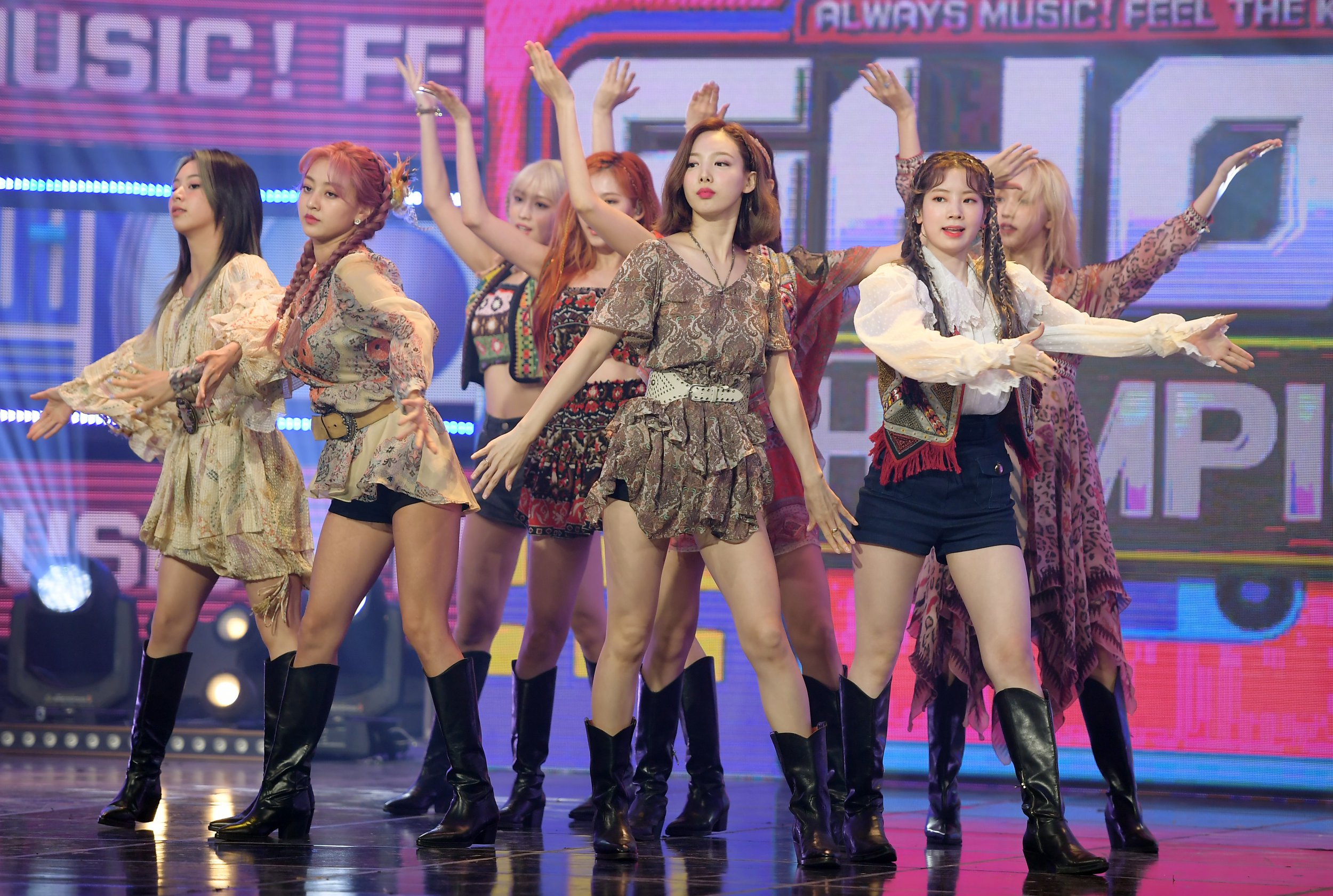 How can I buy tickets?

Tickets for TWICE's shows are now available for purchase directly from Ticketmaster.

The band took to Twitter to announce their encore shows to their over 10million followers.

"TWICE 4TH WORLD TOUR ‘Ⅲ’ ENCORE 2 shows SOLD OUT at Banc of California Stadium🥳 ONCE, we'll make sure you have the BEST TIME OF YOUR LIFE at our encore concerts to return your enthusiastic love back🥰"

The sold-out shows at the Banc of California Stadium are a historic moment for the band as they are the first female K-pop group to headline and sell out the stadium, per Cheat Sheet.

Read more on The US Sun 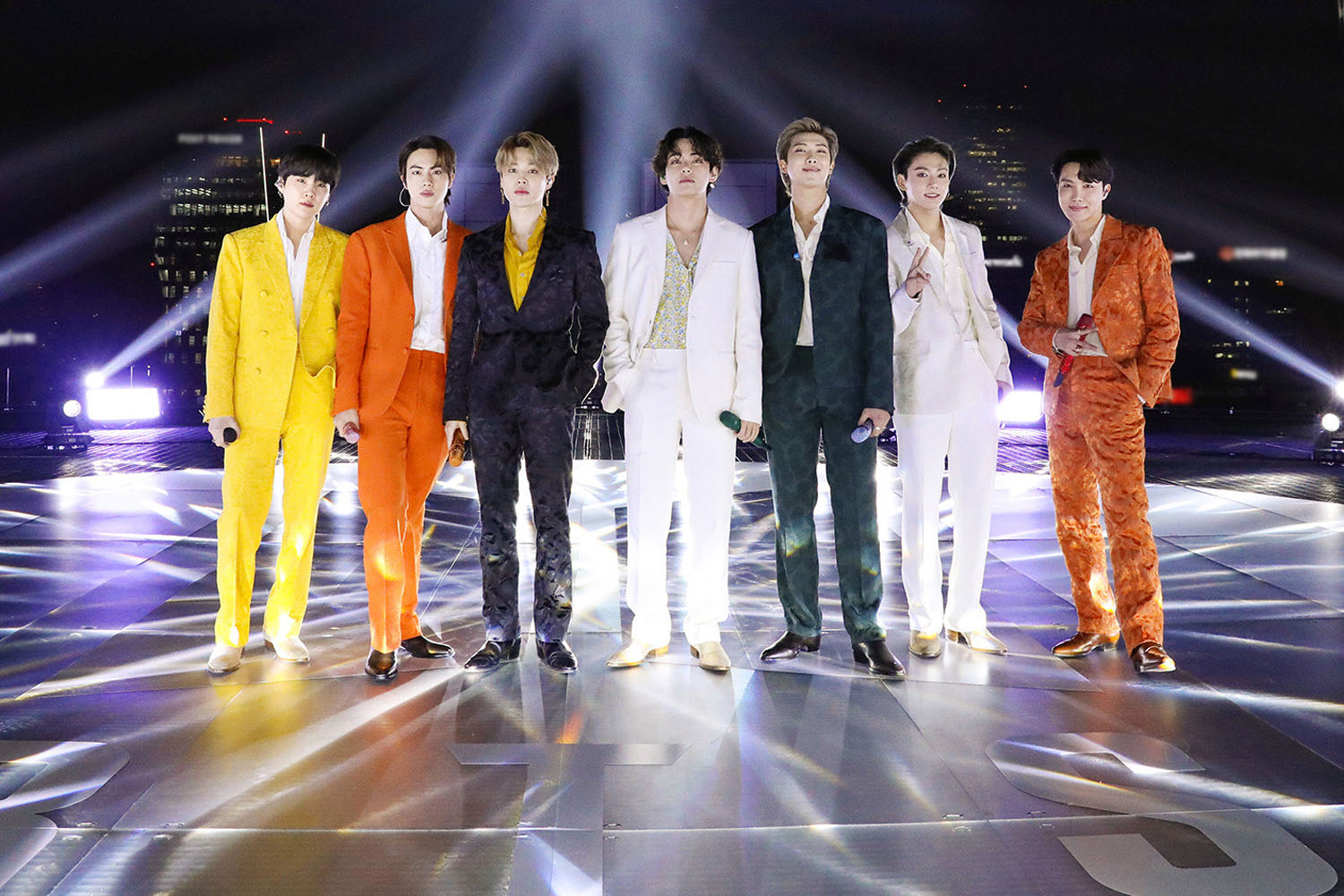 The band was originally set to perform at the Los Angeles location on May 14 but added another date due to the popular demand.

TWICE will perform on May 14 and May 15 at the Los Angeles stadium.

What are the stops on the tour?

At this time the TicketMaster website only lists the Los Angeles shows for the tour.

The tickets are also listed on the Live Nation website for both of the May dates. 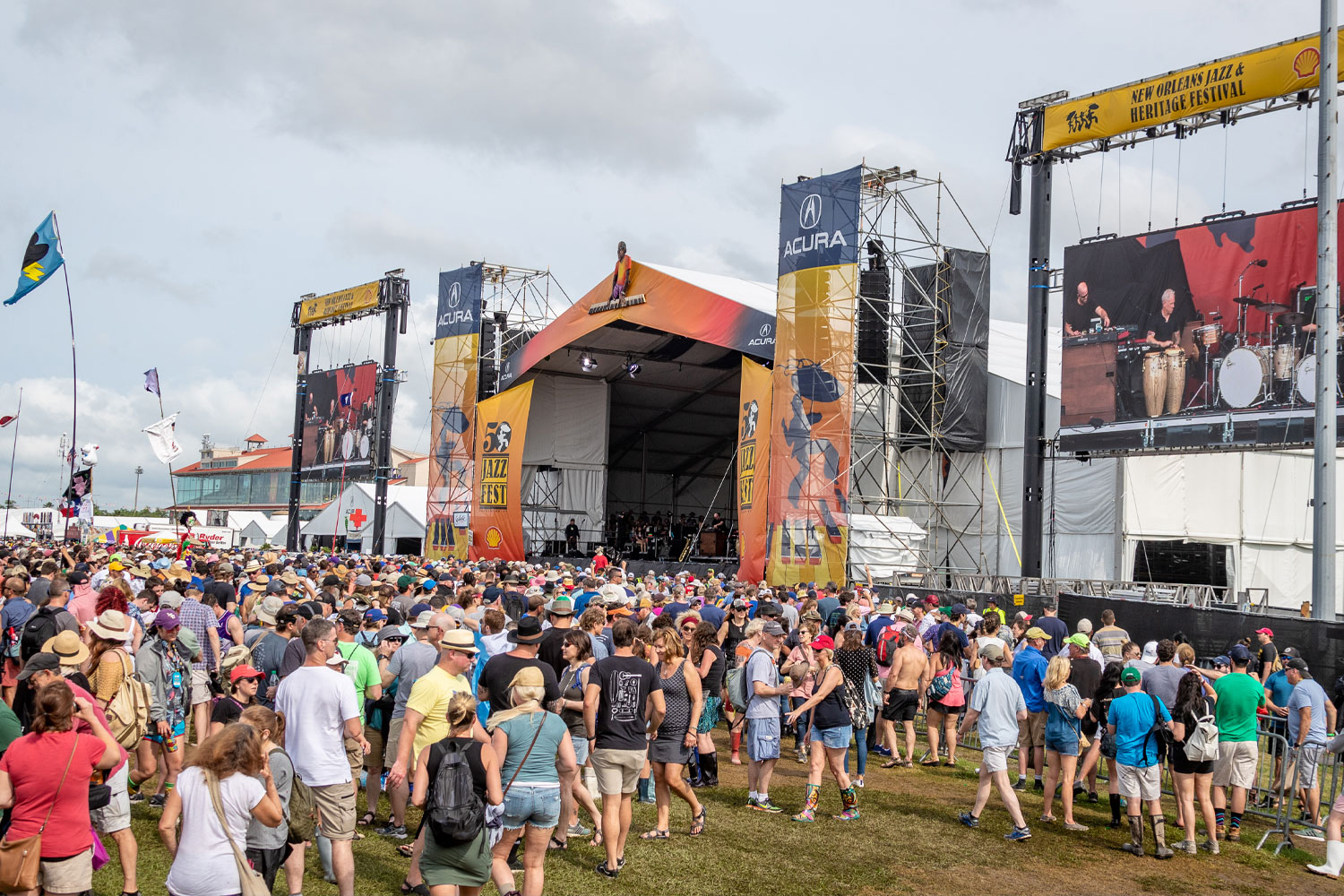 How to buy Jazz and Heritage Festival tickets 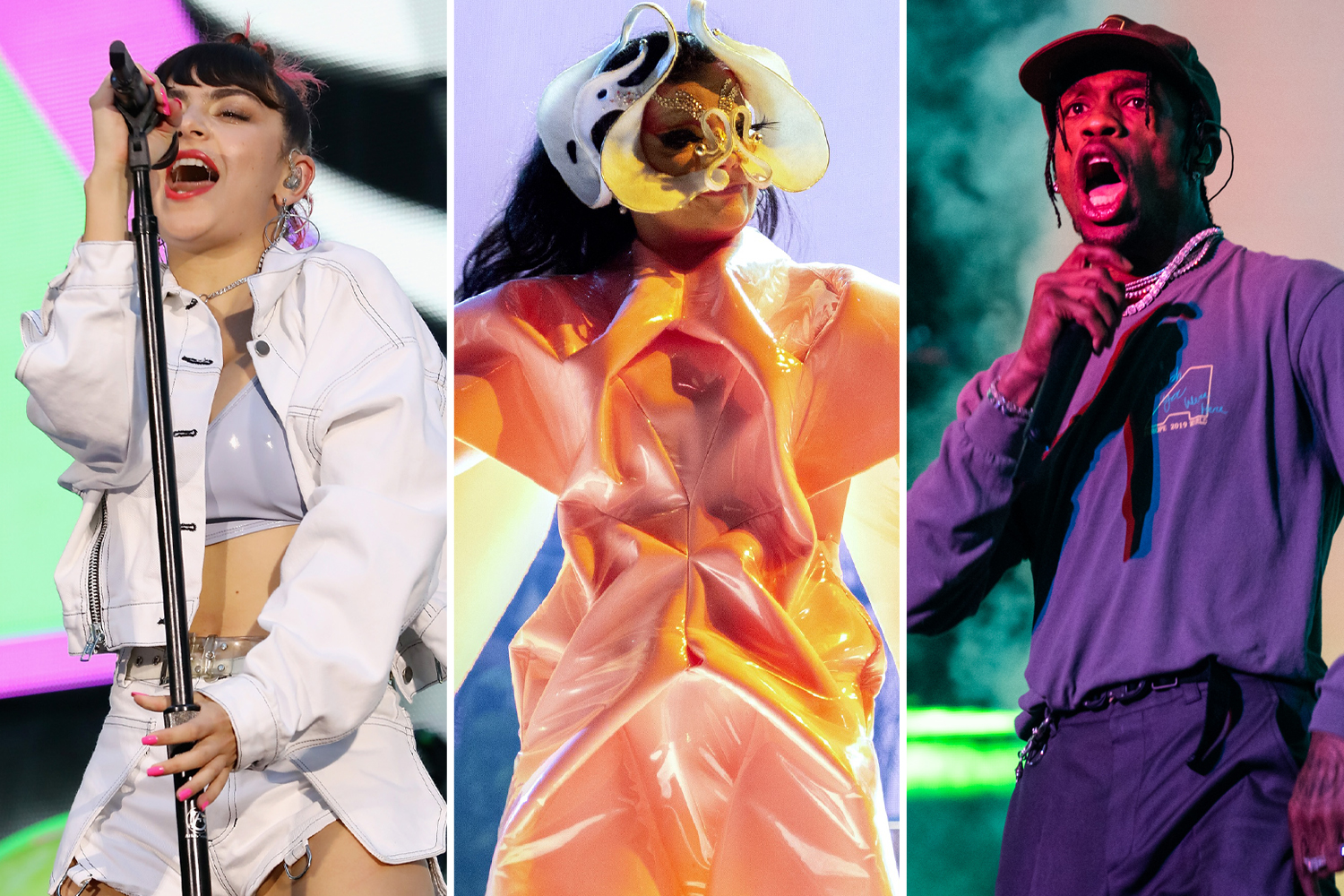 All about how to get tickets to the Primavera Sound Festival 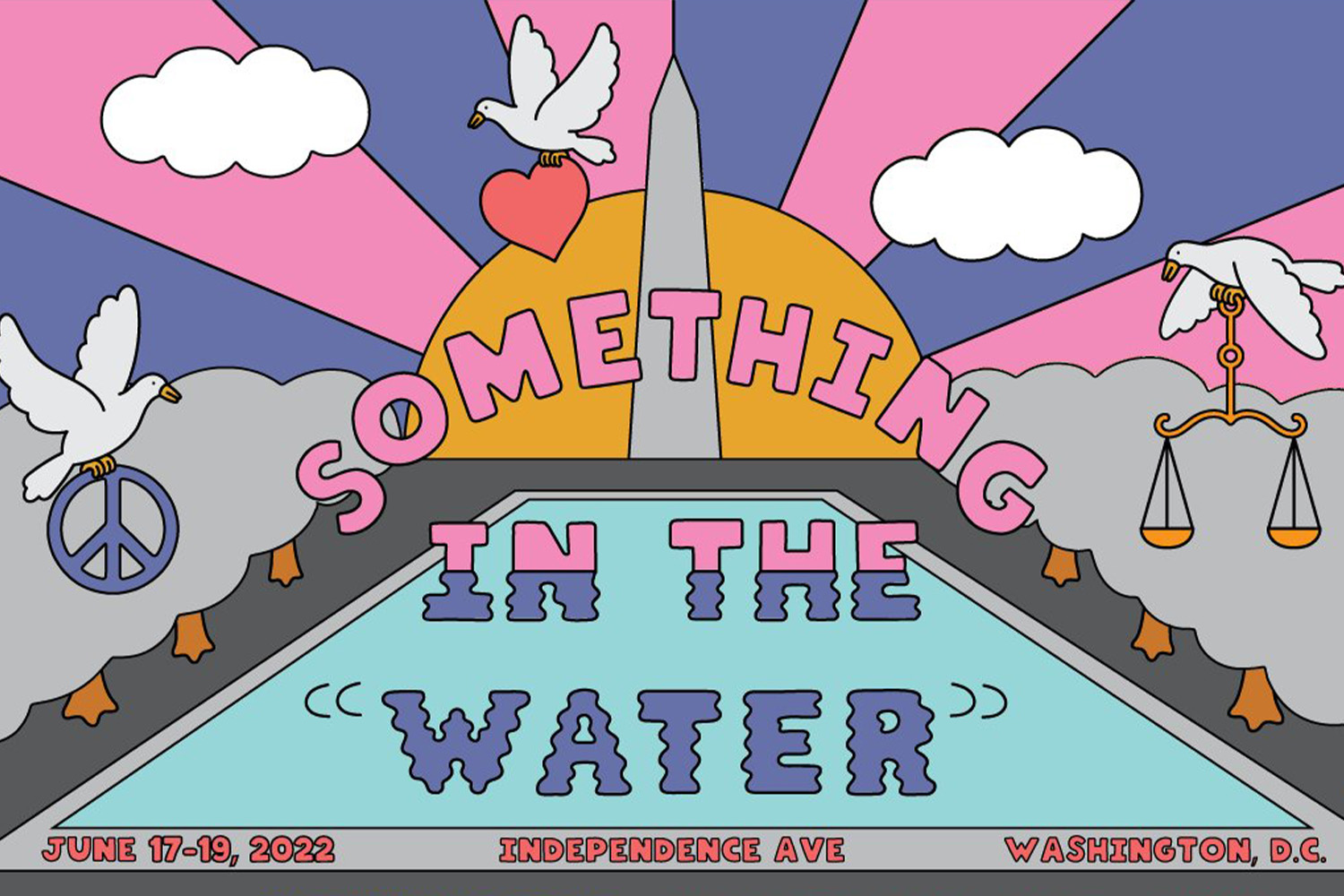 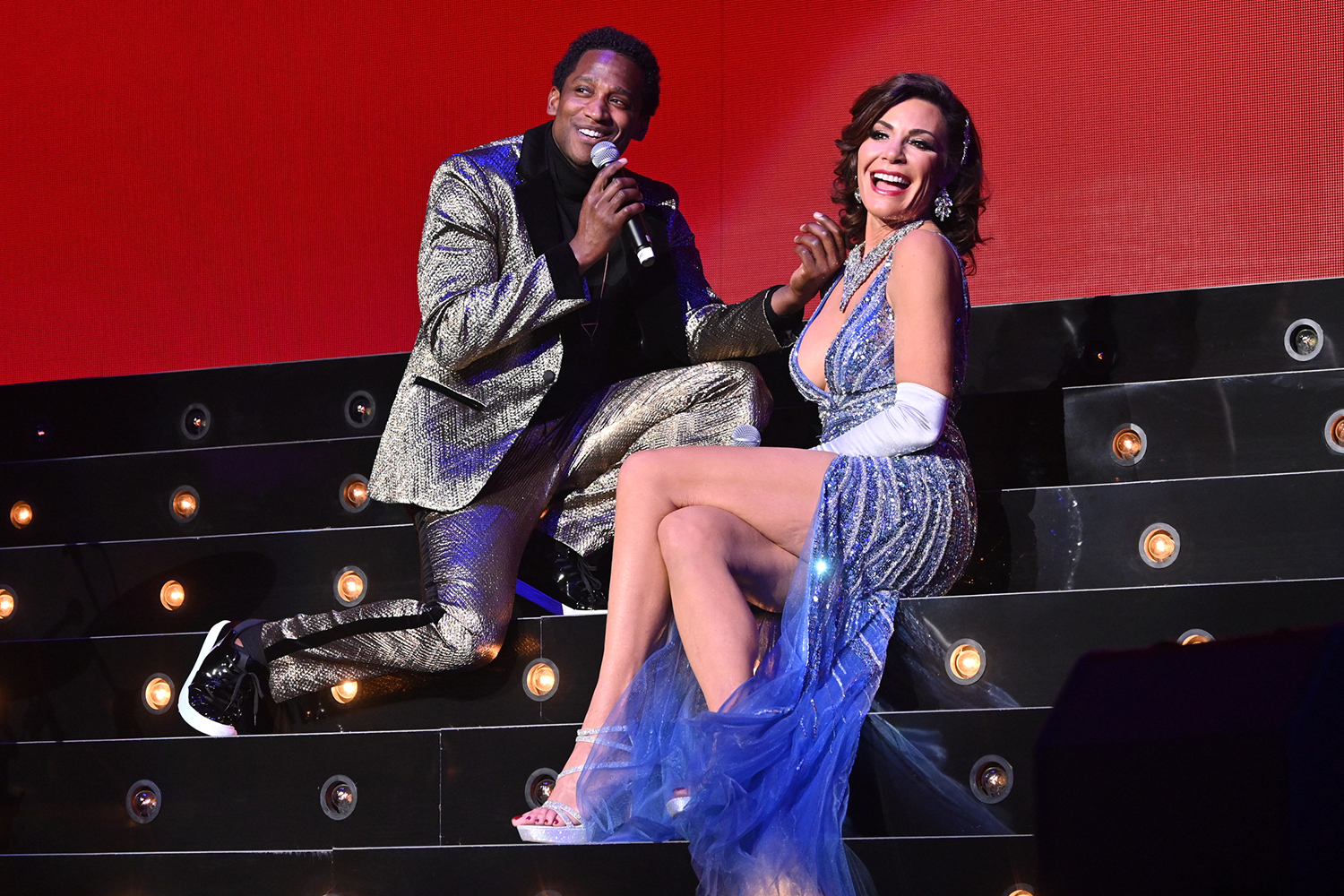 Everything to know about BravoCon 2022 revealed

The cost of tickets varies by seat locations, seller, and where the ticket is purchased from.

On Ticketmaster, the tickets to the Los Angeles shows start at $109 and can go up to over $250.

Some fan to fan resale tickets on the website are being sold for up to $1,671 for two tickets.

There are ticket limits on Ticketmaster for the quantity of tickets fans can buy. 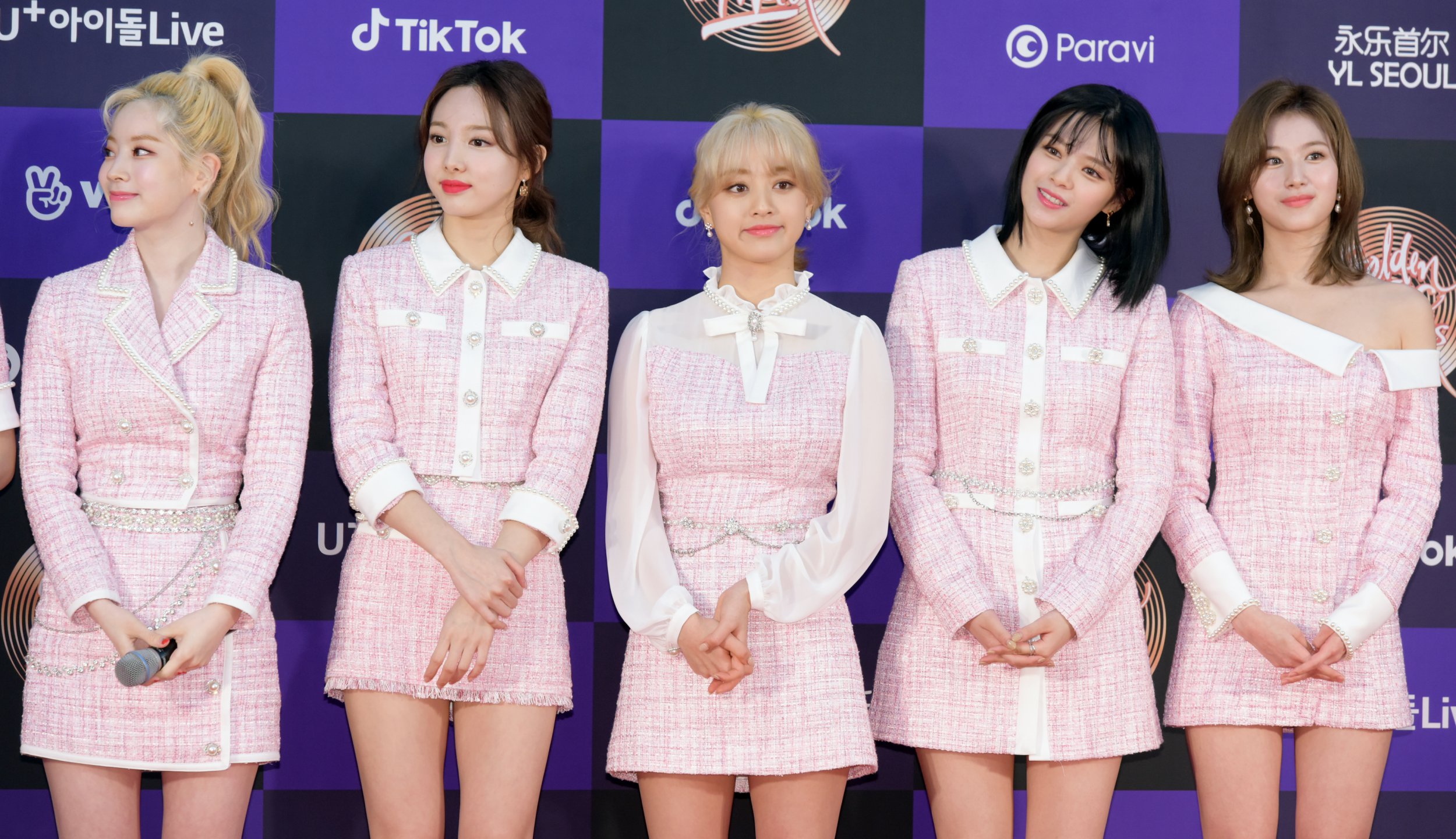 At this time the website states that the limit is set at six tickets per customer.

What is the latest music released by TWICE?

The group released their latest single Just Be Yourself on Apple Music on March 21, 2022.

In 2021 they released three albums on the music streaming app.

The album The Feels consists of the original song along with the instrumental version and remixes.

Perfect World is the third album that the group released in 2021, it consists of 10 songs.